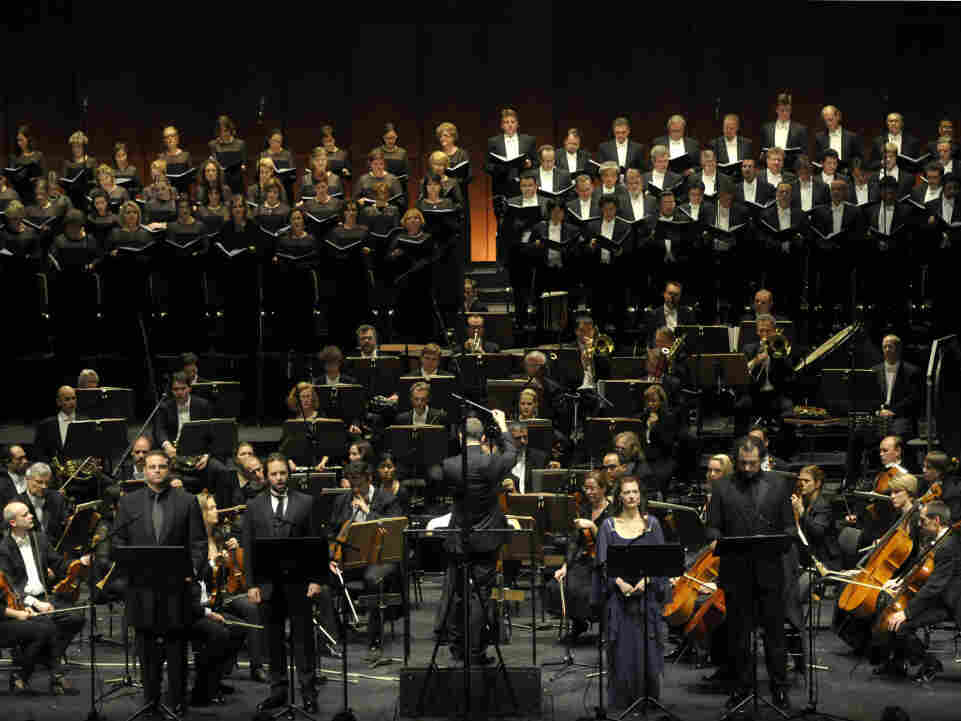 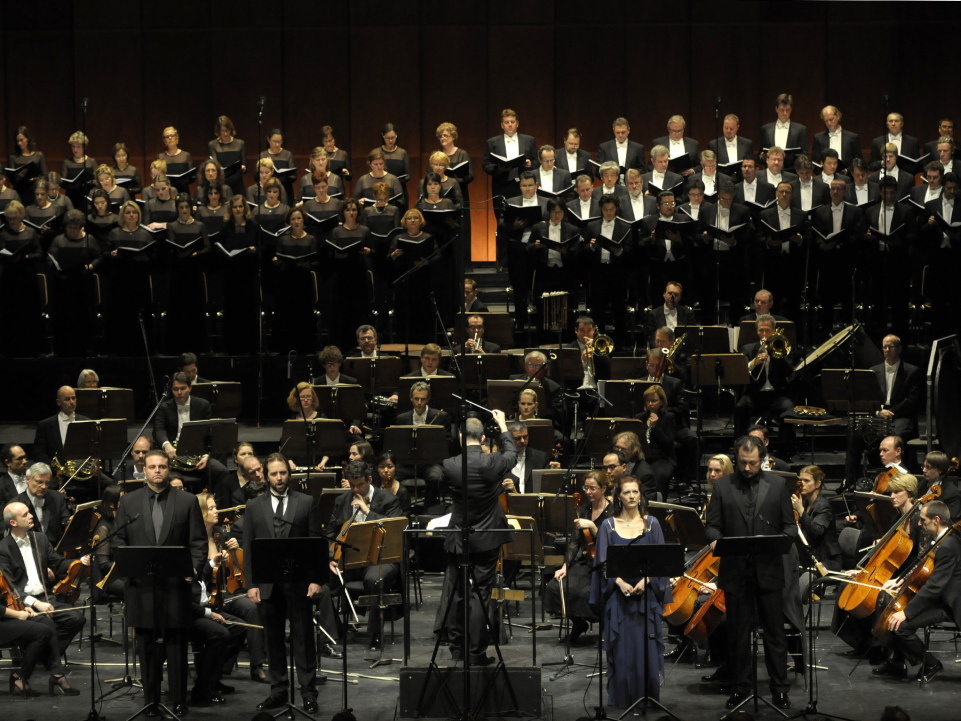 "Pecheurs de Perles" premieres at the the Deutsche Oper.

Georges Bizet's "Les Pêcheurs de Perles" is a musical gem that has often been criticized for an uninteresting libretto and dramaturgical weaknesses.

The plot revolves around a classic love triangle, although transported to ancient Ceylon. Instrumental passages evoke what was then the exotic world of the East with cymbals, harps, and dreamy string melodies.

The Deutsche Oper, for its "premiere production" of the opera on December 19th, presented a concert performance that allowed the company to maintain its high standard for leading soloists.

The celebrated tenor Joseph Calleja and the Italian diva Patricia Ciofi were joined with the superb baritone Etienne Dupuis—hopefully soon to be a more recognized name—and the commanding house ensemble bass Ante Jerkunica.

While Bizet's colorful score is packed with enough dramatic tension and musical imagination to transport the listener, the oratorio-style presentation proved frustrating at climactic moments, such as when the island leader Zurga (Dupuis) tells the lovers Nadir (Calleja) and Leila (Ciofi) that he has set the fishermens' village on fire so that they can flee at the end of the opera.

The singer's entrances with scores under their arms during confrontational and heated moments often seemed to undermine the action. Yet in the throes of arias and duets, the performers' fine delivery made a strong case for allowing the music to speak for itself.

As the love struck Nadir, Calleja's visceral, ringing tenor proved itself perfectly suited to French Romantic repertoire. Although the voice also has a slight caprino (little goat) vibrato, it hardly interfered with his expressive lines and the ease with which he carried above the orchestra. He delivered the aria "Je crois entendre encore," in which he longs for Leila, with poignancy and skilled dynamic shading.

Dupuis was an equally magnetic presence. He was able to blend his smooth baritone well with Calleja in "Au fond du temple Saint," one of the greatest male duos in the history of opera. The number deservedly won a long applause and loud bravos. Dupuis also gave a tender, introspective account of his Act Three aria "L'orages'estcalmé" lamenting his decision to punish Nadir.

Ciofi, one of today's best lyric coloraturas, brought a velvety timbre and emotional resonance to the role of the female heroine, although her voice took some time to bloom. She also occasionally resorted to hand gestures that recalled a master class rather than a live performance.

Nevertheless, her cavatina "Commeautrefois" brought forth luscious, floating pianissimi that are rare onstage today, and the fine musicianship in her duet with Calleja when the lovers meet for the first time ("Leila! Dieu puissant") distracted from any need for sets and costumes.

Jerkunica rounded out the ensemble nicely as the priest Nourabad, with a menacing bass and sensitive musicianship. The chorus of the Deutsche Oper dispatched its role with aplomb, yet its tone has been more even on other occasions and its French diction could have been more clear.

The orchestra, sitting onstage behind the singers, provided dutiful accompaniment under the young Spanish conductor Guillermo Garcia Calvo, although the brass section could have benefited from a taming hand and phrasing could have been more supple.

The ensemble drowned out Dupuis and Ciofi on a couple of occasions; such are the drawbacks of moving an opera orchestra out of the pit.