Accessibility links
Friction Among Afghans A Threat To Post-U.S. Mission : Parallels By this time next year, there will be roughly half as many U.S. troops in Afghanistan as there are today. And for U.S. strategy in the country to work, Afghan security forces will have to hold off the Taliban after the Americans leave. But it's unclear if the Afghans will all stand together.

The Afghan farmer in Panjwai District, outside the southern city of Kandahar, is finally fed up with the Taliban.

His name is Abdullah Razik. He's slight, with a trim beard and a dark green shirt that falls below his knees.

The Taliban plant roadside bombs in his fields, he says, and shoot near his house. The area is one of the most dangerous in Afghanistan — the birthplace of the Taliban.

Not long ago, something worse happened, Razik says.

"My friend ... lost his hand," he says. "The Taliban were putting IEDs in my village" four months ago.

His friend Ahmed stands next to him and pulls up a dingy white sleeve to reveal a smooth and rounded stump.

Now Razik is among a dozen villagers here — outside Kandahar City — who patrol with an armed neighborhood watch called the Afghan Local Police. It's the first line of defense against the Taliban. But he says his group doesn't get any support from the Afghan National Army, which is supposed to be its partner.

"They're just working over here to get paid," he says. "They don't care about the people."

That lack of cooperation is a problem because when the Americans leave here in November, Afghan security forces will have to find a way to work together, especially with those who live around here. And if they don't, the Taliban will continue to infiltrate the villages and mount attacks on Kandahar, the country's second-largest city.

After visiting Abdullah and the other local police, Capt. Daniel Mitchell leads a patrol back to the nearby American base.

He says there's "definitely some friction between the different pillars" of Afghan security. 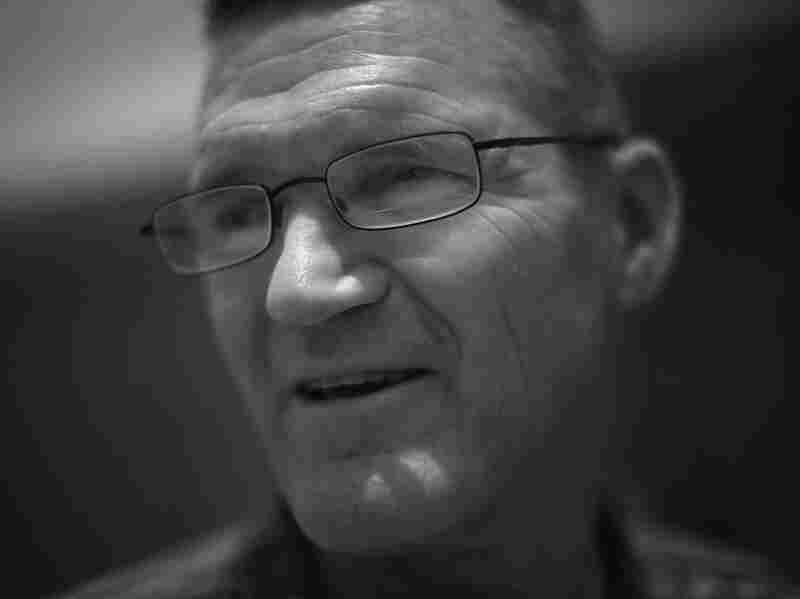 Lt. Col. Gary King is the top U.S. trainer working with the Afghan National Army in the Panjwai district of Kandahar. He says he's hopeful that if the Afghan leadership can allocate the right resources to the area, a basic stability can be maintained. David Gilkey/NPR hide caption 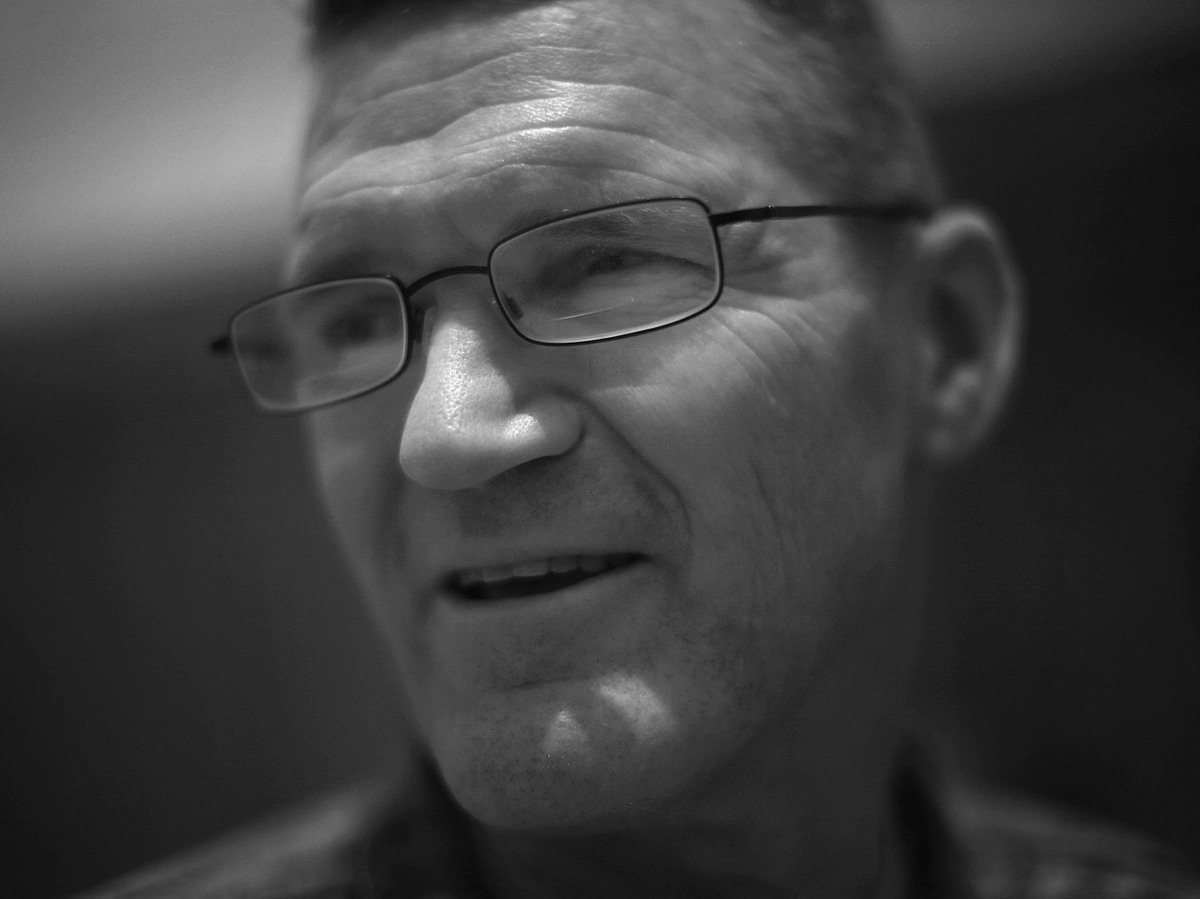 Lt. Col. Gary King is the top U.S. trainer working with the Afghan National Army in the Panjwai district of Kandahar. He says he's hopeful that if the Afghan leadership can allocate the right resources to the area, a basic stability can be maintained.

What that means for the future is very much on the mind of the officer whose job it is to train the Afghan National Army, Lt. Col. Gary King.

"From my perspective, the biggest thing is that the ANA totally distrusts the ALP — you know, they're just a bunch of thugs," he says.

King works out of an unpainted plywood building here — it's the nicest part of the small American base. He's frustrated: The Afghan forces don't cooperate. They don't have the best officers. Their top general doesn't visit often enough. Supplies are hard to come by.

"This is the most lethal area. This is the main effort area, but the ANA don't treat it that way," he says. "And I'm not the only guy saying this. They've given us the least competent kandak leader here, to hold the most lethal kinetic area in all of Kandahar."

King says the kandak, Pashto for battalion, has been in the fight in Panjwai for nearly six years, and it needs to be switched out. The Americans suspect some Afghan soldiers at remote outposts are making truces with the Taliban. The colonel says he worries what's going to happen here.

"There's a chance, though, if they don't get anything, it's going to be Escape From New York," he says.

The 1980s action movie starring Kurt Russell is about a futuristic New York City, with savage gangs roaming its streets. That analogy makes sense in Panjwai, this key, troubled district near Kandahar.

"There's just bad guys in there, but as long as they kind of stay in there, things won't be too bad," King says.

In areas where the Americans have left, insurgents have moved in and targeted the Afghans who remain.

Helicopters beat overhead to protect U.S. soldiers on patrol, heading to the Afghan Local Police checkpoint. The Americans and Afghans have set up a long line of checkpoints, trying to hold back the Taliban tide. And if the worst happens, Razik, the ALP policeman who has withstood Taliban threats and gunfire, says he will flee the area where he was born and raised.

The Taliban haven't swept through this area just yet. At the Afghan army battalion headquarters, separated from the American base by a line of concrete walls and razor wire, troops are interrogating two suspected Taliban fighters. Spread out on a blanket are the contents of their pockets: cellphones, ID cards and a thatch of wires police say would be used as triggers of a roadside bomb.

The stash includes two pieces of paper, with scribbled lines and crude drawings of what looks like wires connected to batteries. A translator says they're bomb-making instructions. One of the suspected Taliban has a small welt on his forehead and a crease of dried blood that runs down his nose. I ask him if he's Taliban.

Speaking through a translator, he replies that he's a student who was passing through the area. He says someone put the bomb-making instructions in his pocket. The translator laughs, but the Afghan commander, who stands nearby, doesn't join in. He knows this is serious business, that more Taliban will be coming.

When asked if he can handle all this when the Americans leave, he replies: "We're Afghan. I'm a soldier of my country, and I will stand against them and defend my family and country whatever it costs me — even my life."