Accessibility links
Parvum Opus: Followers Flock To Pope's Latin Twitter Feed : Parallels The account has gained more than 100,000 followers worldwide in less than six months. Followers, who represent a wide variety of professions and religions, are convinced the language of the ancient Romans is perfectly suited to 21st century social media. 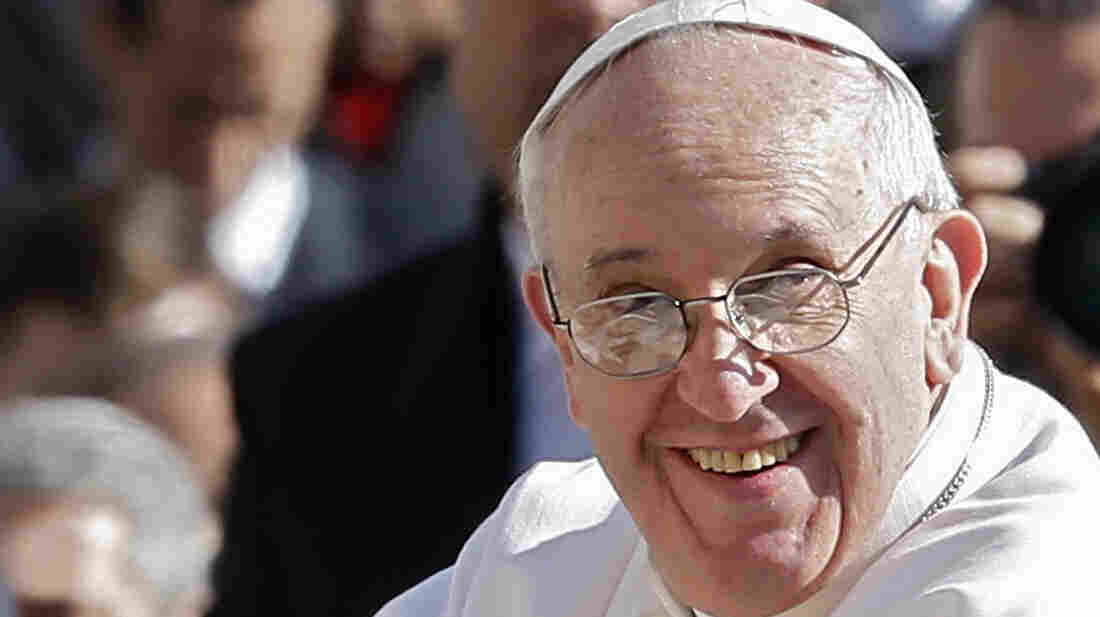 The papal Twitter account in Latin has attracted more than 100,000 followers in six months, far exceeding expectations. It was launched under the previous pope, Benedict XVI, and continues under the current pontiff, Francis (above). Alessandro Bianchi /Reuters /Landov hide caption 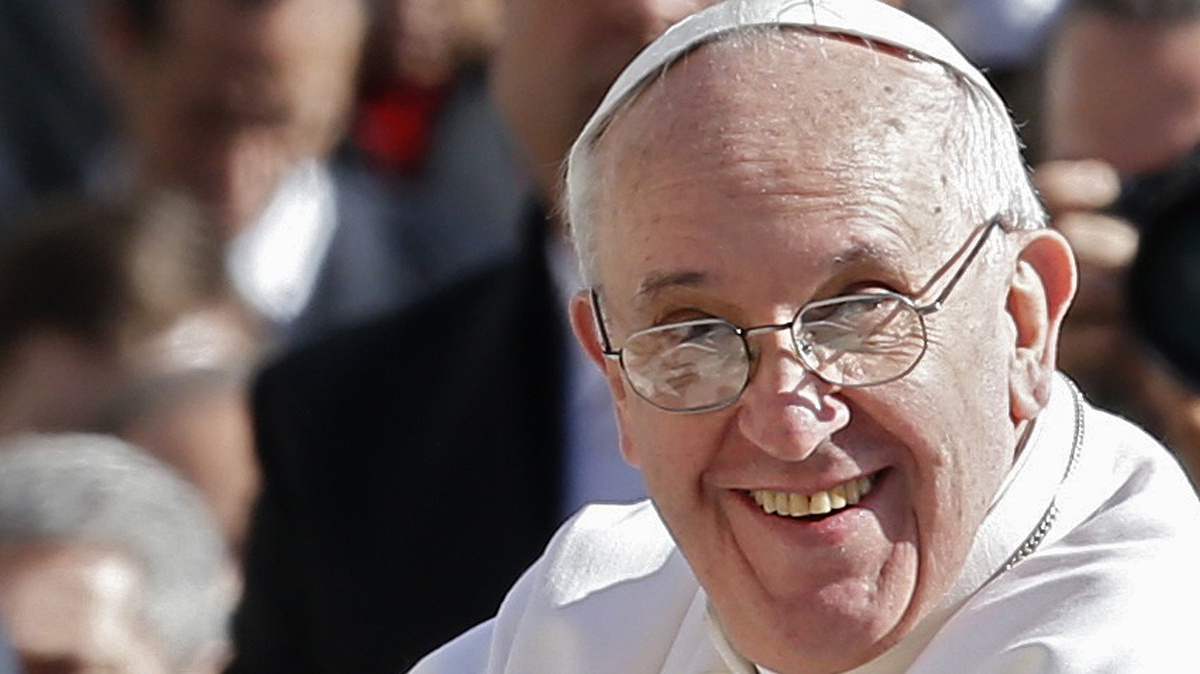 The papal Twitter account in Latin has attracted more than 100,000 followers in six months, far exceeding expectations. It was launched under the previous pope, Benedict XVI, and continues under the current pontiff, Francis (above).

Against all Vatican expectations, the pope's Twitter account in Latin has gained more than 100,000 followers in six months and continues to grow.

Followers are not exclusively Roman Catholics or Latin scholars, but represent a wide variety of professions and religions from all over the world. Some go so far as to claim that the language of the ancient Romans is perfectly suited to 21st-century social media.

Then letters started pouring in asking why the pope wasn't tweeting in the official language of the Vatican.

When the Latin account was launched in January, Vatican officials didn't expect more than 5,000 Latin nerds, that is, followers. But by May, it had surpassed Polish and was in a tie with German at more than 100,000.

"The surprise is that nerds are in all walks of life — cab drivers from South Africa, homemakers, journalists," says Monsignor Daniel Gallagher, one of the six language experts working in the Vatican's Latin Office.

He says followers are of all ages.

Gallagher says his office gets letters — as well as tweets — from all over the world. Many are from Muslims and atheists who don't necessarily like the Catholic Church but are grateful it's keeping the ancient language alive.

He acknowledges that Twitter can encourage shallow thinking and knee-jerk reactions, but is convinced Latin's economy makes it better suited for tweeting than many other languages. 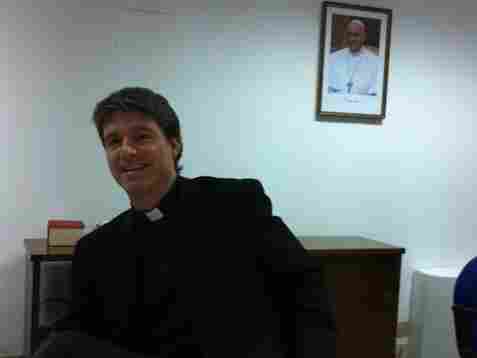 Monsignor Daniel Gallagher, a Latin expert at the Vatican, says people from all walks of life are following the pope's Twitter feed in Latin. Sylvia Poggioli/NPR hide caption

"It tends to express thoughts as briefly, as concisely, as precisely as possible," Gallagher says.

If Twitter had existed during Roman antiquity, the person with the most followers likely would have been the satirist Martial, creator of the epigram.

Here's one in 78 characters:

Gallegher says this translates to: "You were making all kinds of promises when you drink at night, you're just a little tipsy and say whatever you want, but in the morning, you don't follow through, so Polio why don't you drink in the morning?"

Or this famous poem by Catullus:

"I hate and I love at the same time, why do I do this, perhaps you ask, I've no idea, but I feel it happening and I am being tortured by it."

In just two lines, 82 characters, the meaning of life, a perfect tweet.

When the Vatican was preparing to launch the Latin Twitter account, it ruled out the Latin word for the sound of chirping birds — pipilare – saying it didn't sound serious enough for the pope.

So officials took a cue from the orator Cicero who once wrote to a friend while he was in a hurry: "Breviloquentem iam me tempus ipsum facit," he wrote – Time itself is forcing me to speak briefly.