Accessibility links
They Can Hear You Now: The Global Surge In Cellphone Use : Parallels The use of landlines is falling everywhere. Many places in Africa have bypassed landlines entirely in favor of mobile phones. People all over the world are increasingly accessing the Internet on their cellphones.

They Can Hear You Now: The Global Surge In Cellphone Use

They Can Hear You Now: The Global Surge In Cellphone Use 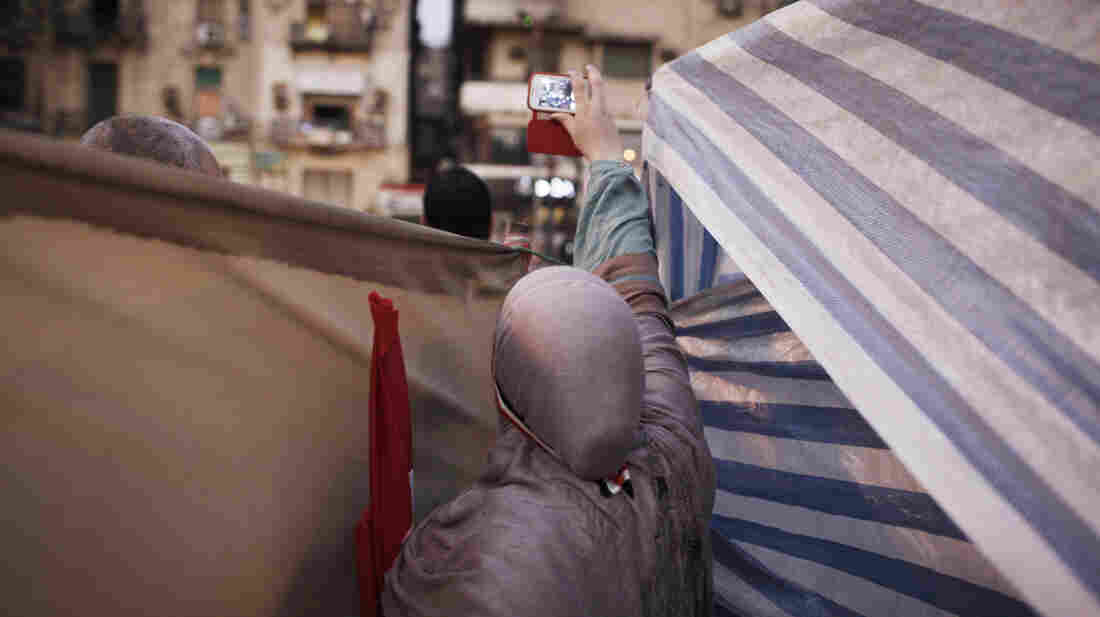 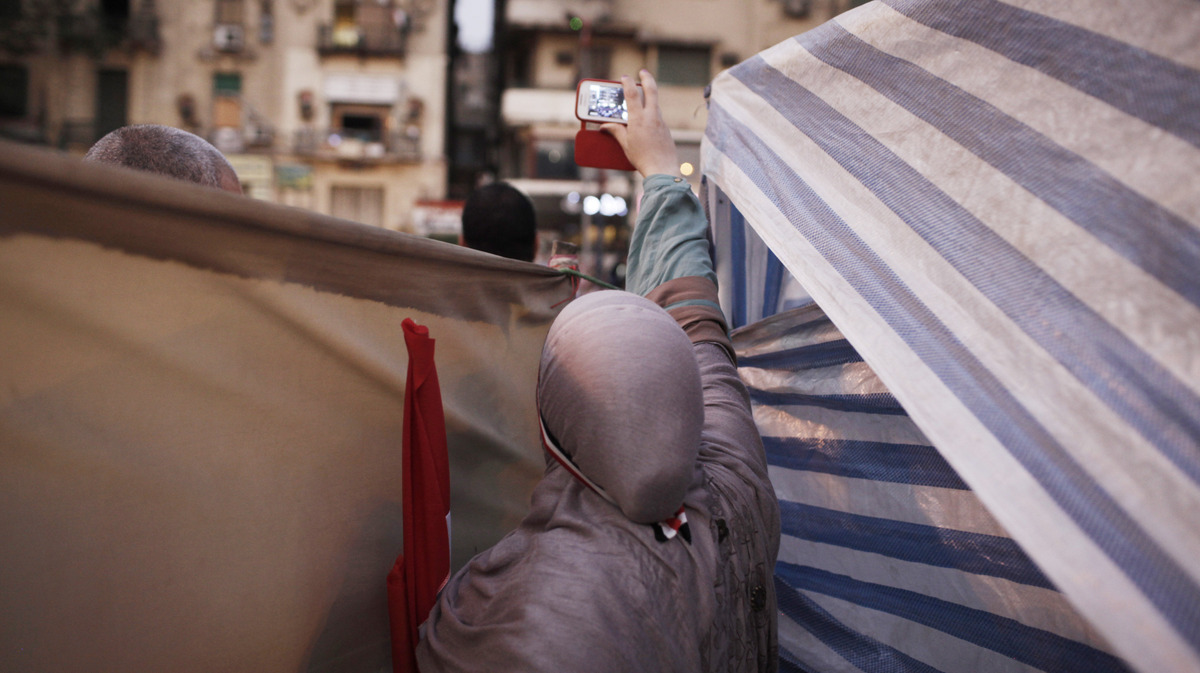 A woman uses her cellphone to record celebrations in Cairo's Tahrir Square on July 4.

The age of the traditional landline telephone is in rapid decline, as NPR's Dan Bobkoff reports on today's All Things Considered.

"For nearly a century, the government has promoted universal access: the idea that anyone should be able to get a reliable home phone connection at a reasonable cost," Dan says. "But phone customers have been ditching traditional phone service. Some now get their home phone from the cable company. Others have gone completely wireless. Verizon has seen a 67 percent drop in the number of customers using copper landlines since 2000."

That statistic prompted us to look at how telephone use has changed around the world. The International Telecommunications Union maintains data about this. It's a U.N. body based in Geneva that, among other things, allocates global radio spectrum and satellite orbits.

Here's a snapshot of the data. Please note the numbers are regional, not country-based, so the figures for the Americas include both North and South America. The CIS refers to the Commonwealth of Independent States, the former Soviet Union. (The * at 2012 and 2013 denotes estimates.)

The takeaways, besides the decline of landline subscriptions around the world:

-- Many places on the African continent have bypassed landlines altogether in favor of mobile phones.

-- While we hear a lot about mobile phone use in Asia, the numbers in the former Soviet states (CIS) and the Arab world have also grown dramatically.

-- In every corner of the world, the number of people accessing the Internet on their phones is rising sharply.