Accessibility links
The Radical Brazilian Priest Who Was Excommunicated : Parallels Pope Francis is receiving a warm welcome in Brazil, the first major trip of his papacy. But the Catholic Church in Brazil is facing challenges from evangelical Christians. And recently, the church excommunicated a priest, Roberto Francisco Daniel, who has outspoken positions on sexual issues and has argued for change in the church. 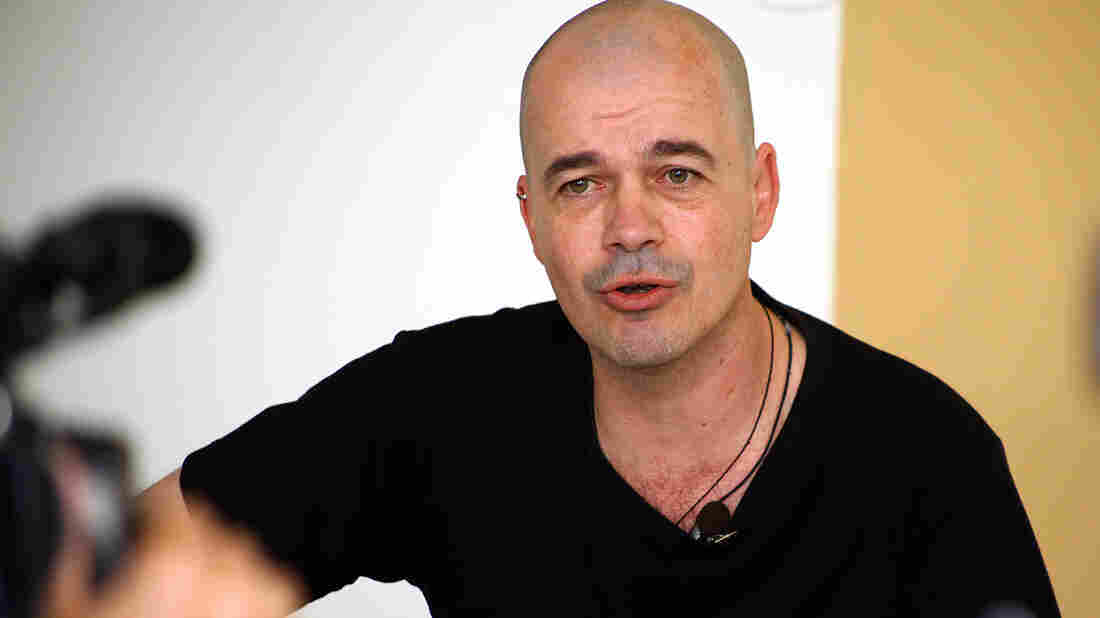 Roberto Francisco Daniel, widely known as Padre Beto, was excommunicated by the Catholic Church for his views on gay marriage and other hot-button issues. The former priest says the church must adapt to a changing world. Denise Guimaraes/AFP/Getty Images hide caption 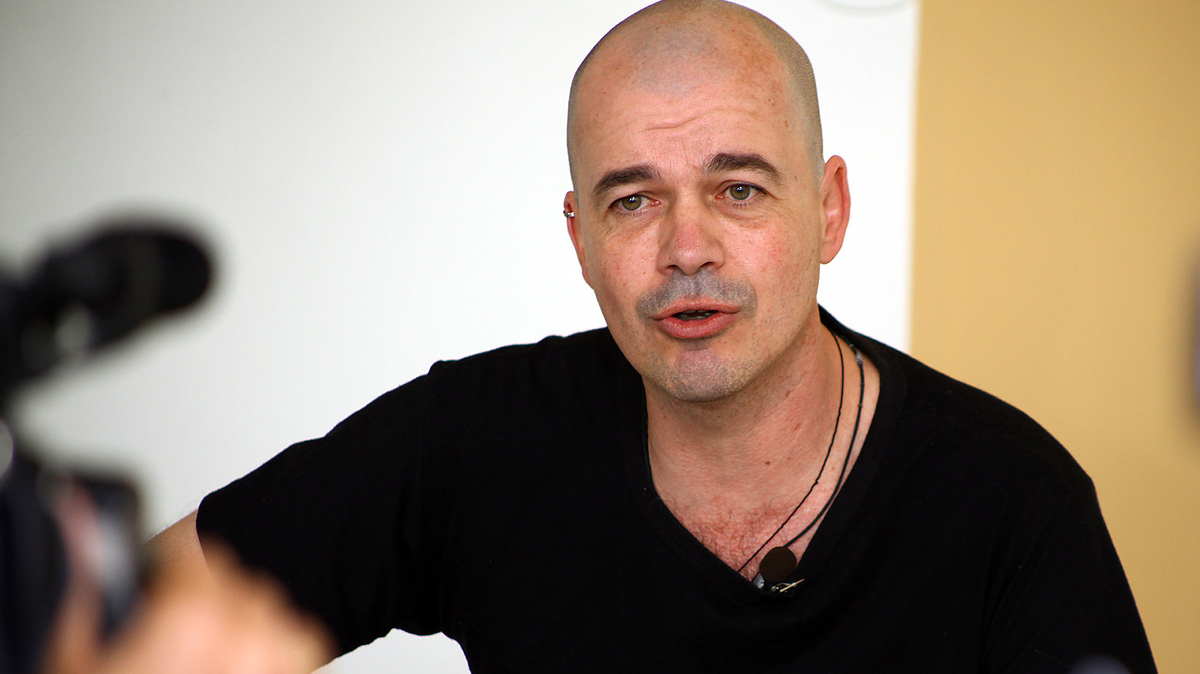 Roberto Francisco Daniel, widely known as Padre Beto, was excommunicated by the Catholic Church for his views on gay marriage and other hot-button issues. The former priest says the church must adapt to a changing world.

His name is Roberto Francisco Daniel, but he goes by Padre Beto. He sports an ear clip, and a rosary around his neck that dips into an open-necked patterned shirt. In short, Padre Beto looks cooler than your typical priest.

His decision to become a Catholic priest came late, he says. He was 28. He'd been to college, worked, and he wasn't a virgin. He says he thinks that's why he has a different way of looking at church doctrine.

"When I came back to Brazil from Germany in 2001 and became a parish priest, I naturally included my views in my homilies," he says in Portuguese. "I don't think that there are some things people can't hear or that shouldn't be discussed."

In fact, it wasn't only in church that he discussed his opinions, but also on YouTube and on the radio. He was popular; he was gaining a following. The problem: What he was preaching went against church doctrine.

"What really shaped my views was what I heard in the confession box as a priest," he says. "I had men who came to confess who were homosexual, who had tried to live a life according to the church. They got married, they had children, but they found themselves in a terrible situation, thinking that they were sinners. It was hell for them."

They were living a lie, Padre Beto says, in order to comply with their faith. And, he says, that can't be right.

"The Catholic Church is one of hypocrisy, and because of what I heard in the confessional, I decided to engage in the debate," he says.

Padre Beto not only believes in gay marriage, but is in favor of divorce and of open marriages where either party can have an extramarital affair as long as both spouses agree.

"The Catholic Church has to change. We know now because of scientific discovery a great deal about human sexuality, for example," he says.

How can we, he says, in this day and age, expect people to be chaste before matrimony?

"I would have young people in their 20s confessing as if it were sinful that they had sexual relations with the person they were going to marry before they said vows," he says. "Sex is the most natural thing in the world. How can someone get married without first knowing their partner sexually? That's absurd nowadays."

Against this backdrop, Pope Francis has received a rapturous welcome in Brazil, and on Wednesday he led the first public mass of his first international trip. In a sermon, he spoke of helping the young turn away from what he called the "idols" of "money, success, power, pleasure."

But there have also been protests. Dozens of activists supporting gay marriage demonstrated in Rio de Janiero on Monday. Same-sex unions have become big issue in the region.

The percentage of those between the ages of 15 and 29 who describe themselves as Catholic in Brazil has fallen sharply, and Brazil's main religion is facing a growing challenge from evangelical Christians.

Padre Beto was repeatedly warned by the church to stop making his views public, to recant and repent. Things had become so tense he had decided to resign his ministry. But his superiors beat him to it.

In April, without warning, they convened an ecclesiastical hearing where he was informed that he was excommunicated.

"It never even crossed my mind that they would excommunicate me," he says.

Padre Beto says he fell afoul of the ultraconservative elements in the church who were outraged by his opinions. He says, though, that since he's been stripped of his priestly duties he's gotten a lot of support from the community.

He is still a devout Catholic, he says, who stands by his priestly vows. But in many ways, he is now freer to voice his opinions. He has a book coming out soon, and he continues to post his sermons on his YouTube channel — only now instead of a cassock he's wearing jeans.

"I feel at peace with myself," he says. "I never went back on my beliefs."

No one's asked him yet, but he says he hopes soon to be able to preside over a gay wedding.

"I will do it with a great sense of peace," he says, "because where there is love, God is present."