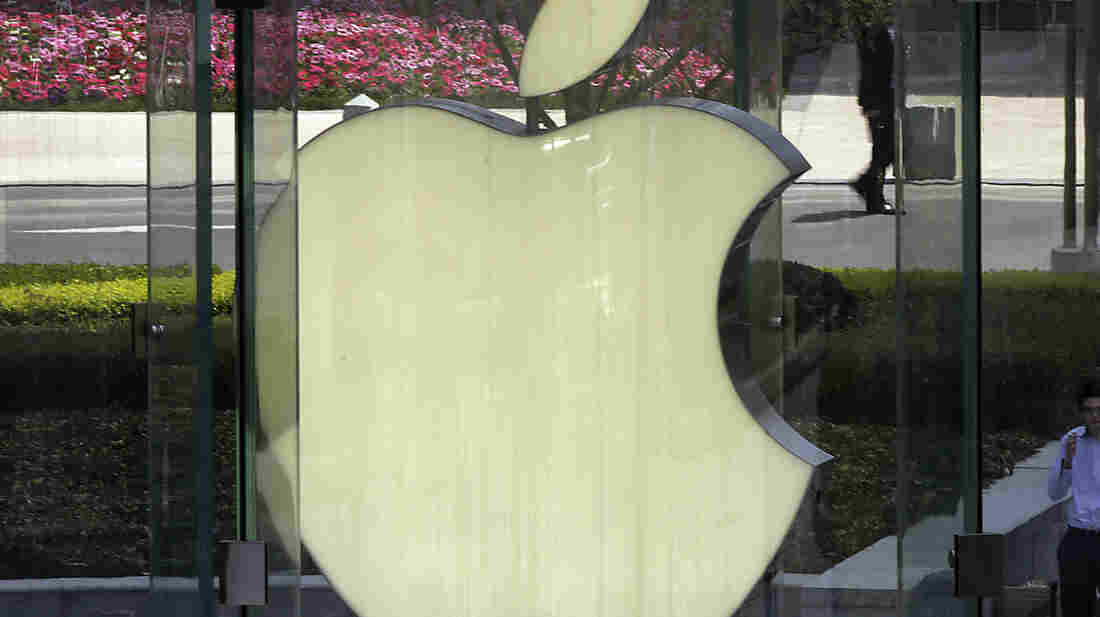 Apple is under fire again for labor violations at its supplier's factories in China. Eugene Hoshiko/AP hide caption 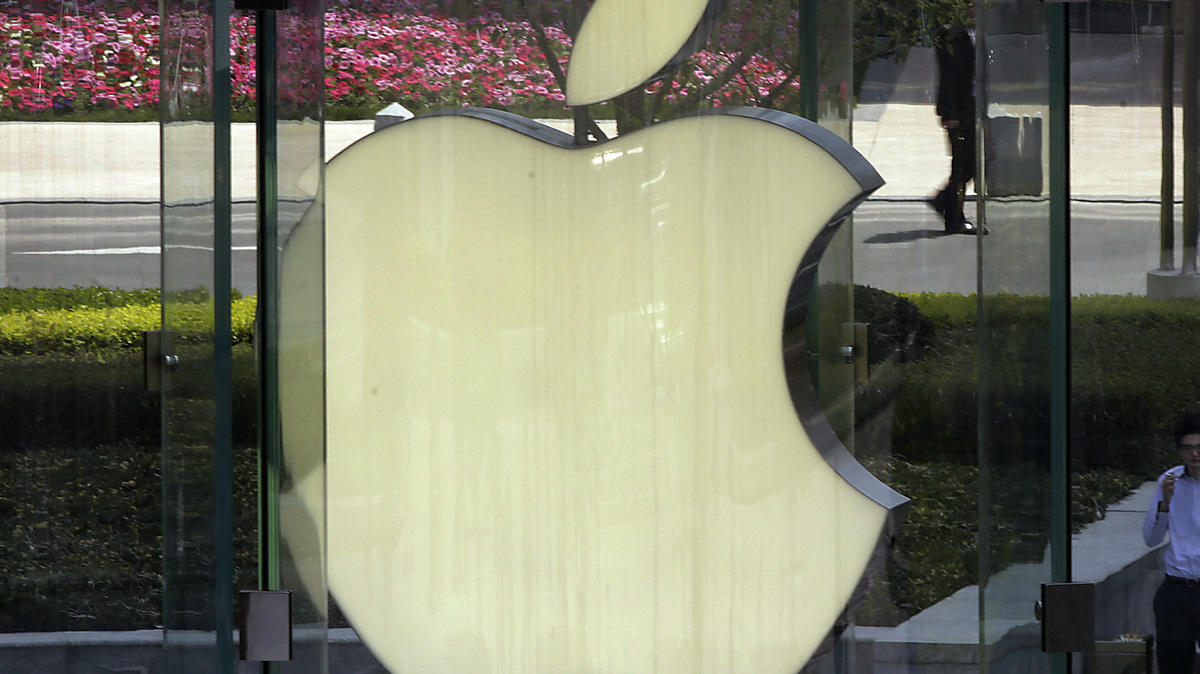 Apple is under fire again for labor violations at its supplier's factories in China.

There's been concern about working conditions at factories run by Apple's foreign suppliers since the story last year about Foxconn. At the time, the tech giant moved to address those concerns to show that it took them seriously. But more allegations surfaced Monday centering on Apple's effort to build a cheaper iPhone.

New York-based China Labor Watch says in a statement that labor violations at three factories in China run by Taiwan-based Pegatron Group "are even worse than those at Foxconn factories."

The group says that workers in the Pegatron factory in Shanghai work 11-hour shifts at $1.50 an hour — that's $268 per month. The average local monthly pay is $764, the group says in its report. The group also says its investigators found environmental and safety violations at the factory, and alleged that bosses there withheld worker pay and ID cards. Here's more:

"So what is the competitive advantage that Pegatron has utilized to win Apple's order of the cheap iPhone? Extensive labor violations and suppressed wages that cheat workers of a living wage, a healthy working environment, and a voice. As Apple launches its cheaper iPhones, it continues to profit while cheapening the value of the workers in its supply chain."

The Wall Street Journal reports that the Pegatron factory in "Pudong district across the river from downtown Shanghai produces one-third of the world's iPhones and iPads. Amid a surge in orders, Pegatron expanded its workforce from 50,000 in March to about 70,000 now."

In a statement to The Journal, Apple said that some of the claims in the new report were new to the company, "and we will investigate them immediately."

"Apple is committed to providing safe and fair working conditions throughout our supply chain," the company said.

As The New York Times reported last year, "Apple's executives believe the vast scale of overseas factories as well as the flexibility, diligence and industrial skills of foreign workers have so outpaced their American counterparts that 'Made in the U.S.A.' is no longer a viable option for most Apple products." (You can read The Times' full series on the iEconomy here.)

But since then, Cupertino, Calif.-based Apple has said it will "bring some production to the U.S. on the Mac." Apple joins Google and GE in bringing some jobs back to the U.S.