Accessibility links
European Parliament Joins List Of Those Upset With The NSA : Parallels France, Mexico and Brazil are also among the U.S. allies that have expressed their displeasure following reports of NSA spying activities in their countries.

European Parliament Joins List Of Those Upset With The NSA

European Parliament Joins List Of Those Upset With The NSA 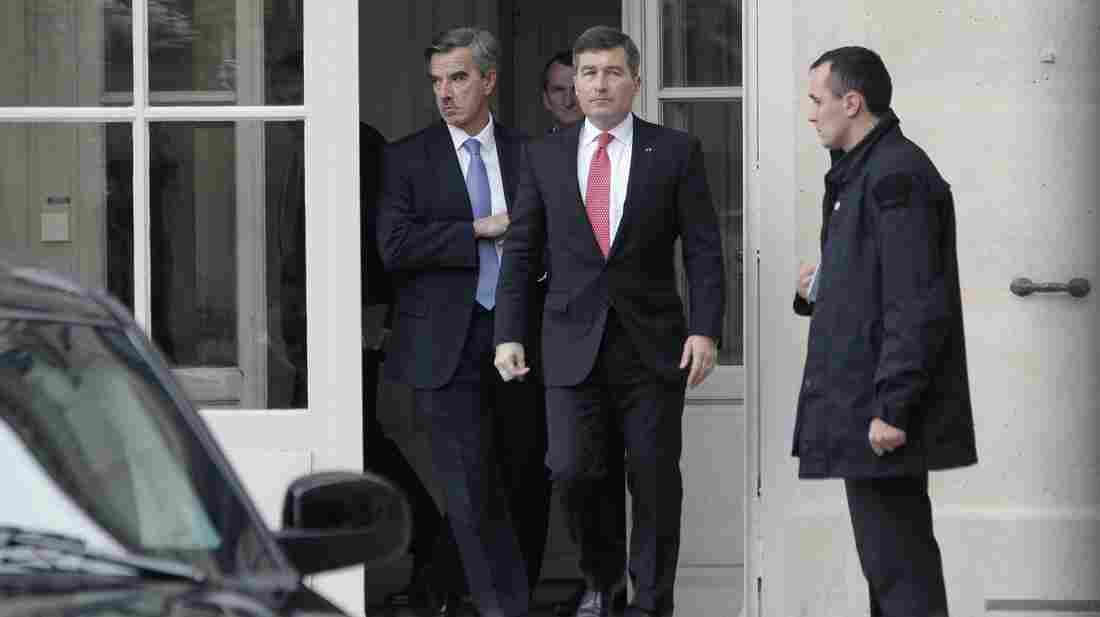 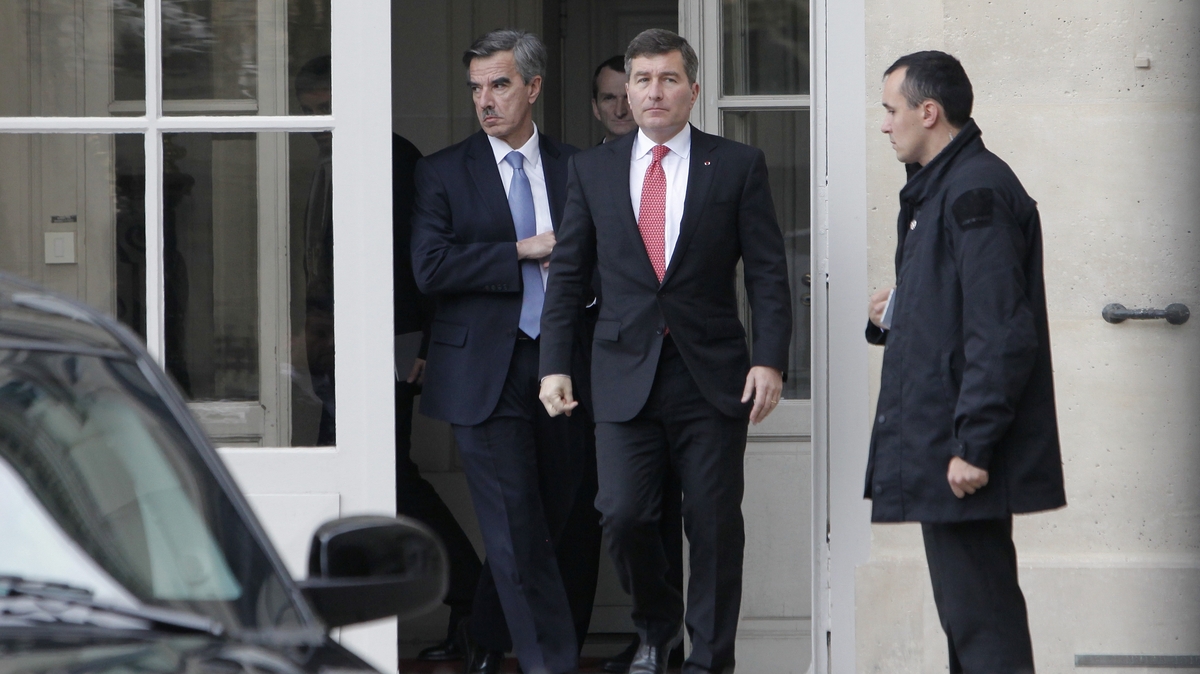 U.S. Ambassador to France Charles Rivkin (in red tie) leaves the Foreign Ministry in Paris after being summoned Monday following reports that the National Security Agency spied on French citizens.

The fallout from revelations about the National Security Agency's spying activities continues: A key European Parliament committee approved new rules strengthening online privacy and outlawing the kind of surveillance the U.S. has been conducting.

NPR's Soraya Sarhaddi Nelson says the legislation could also have significant implications for U.S. Internet companies. Here's what she told our Newscast unit:

"If approved by the full parliament, the new rules will become the first joint protection law for Europe's 500 million citizens. It would replace outdated rules by individual countries that carried only tiny fines for violators.

"Under the new law, users would be able to ask companies to erase their personal data and limit user profiling. Companies that violate the new law would be fined up to 5 percent of their annual revenue, which could amount to billions of dollars.

"U.S. tech companies would no longer hand over to U.S. authorities private data of their European customers as they did to the NSA. Leaks about that surveillance have damaged relations between the Obama administration and European governments."

The panel's move came the same day Le Monde reported that the NSA monitored 70.3 million French phone records during a 30-day period. The report prompted outrage in France. Here's a tweet from the French Foreign Ministry:

But the NSA's activities have sparked outrage in other parts of the world, too. Here's a summary:

Der Spiegel reported in June that the U.S. agency spied on up to 20 million phone calls and 10 million Internet exchanges per day. But despite the public outrage, German Chancellor Angela Merkel defended cooperation with the NSA.

Indeed, NSA contractor Edward Snowden, who leaked the agency's operations, said it's likely some EU leaders knew about the NSA's operations. He added that Germany's foreign intelligence agency is "in bed" with the NSA.

Der Speigel reported this week that the NSA had accessed an Internet domain linked to former Mexican President Felipe Calderon and his Cabinet. The agency also read current President Enrique Pena Nieto's emails before his election.

In a statement, the country's Foreign Ministry said: "This practice is unacceptable, illegal and contrary to Mexican and international law."

NPR's Carrie Kahn reported on the outrage when the revelations about spying on then-presidential candidate Pena Nieto became public. She said:

"Jorge Castaneda, who was Mexico's foreign minister from 2000 to 2003, said there were always suspicions that the U.S. was listening in on government conversations. He says if the accusations are true, then Mexico must find out if they inadvertently gave the U.S. easier access to all Mexican sources through their intelligence sharing in the fight against narcotrafficking."

Brazilian President Dilma Roussef postponed her trip to Washington to meet with President Obama after it was reported that the NSA had spied on her, her top aides and Brazil's state-owned oil company.

She then went to the U.N. to deliver a broadside against U.S. spying and called for civilian oversight of the Web to ensure the protection of data.

The Brazilian reaction was perhaps the strongest from a country targeted by the NSA. As NPR's Lourdes Garcia-Navarro reported:

"There's a couple of reasons for this. First off, issues of sovereignty. Brazil takes this extremely seriously. Brazil has a massive economy, a growing political clout on the world stage, aspirations, for example, for a seat at the U.N. Security Council.

"And you also have to remember the U.S.'s long history in the region of bloody intervention. And so, any act of perceived American overstepping is taken very seriously."

(The Washington Post has a list of 29 countries where news reports say the NSA allegedly carried out spying activities. It's worth a read.)

'Safe To Say They Are Angry'

While the official responses to the revelations have varied, as NPR's Tom Gjelten noted, "it is safe to say [people overseas] are angry.

"While Americans are protected against illegal searches under the Fourth Amendment, foreigners have no such protections from NSA snooping. NSA officials say they do not monitor foreign communications without an "intelligence purpose," but there is no court to oversee the surveillance activity.

"Edward Snowden's revelations of NSA surveillance were so appreciated in Europe that he was nominated for a human rights prize at the European Parliament."

In a previous report, Tom noted that the proposed redesign of Internet architecture following the revelations of spying could have one unforeseen consequence: It may actually lead to more online surveillance.