Accessibility links
5 Things To Know About The NSA's Surveillance Activities : Parallels Leaks by Edward Snowden, the former National Security Agency contractor, revealed the agency was monitoring vast amounts of telephone and Internet conversations both in the U.S. and around the world. The revelations have sparked a debate over the scope of the NSA's activities and whether they are legal.

5 Things To Know About The NSA's Surveillance Activities

5 Things To Know About The NSA's Surveillance Activities 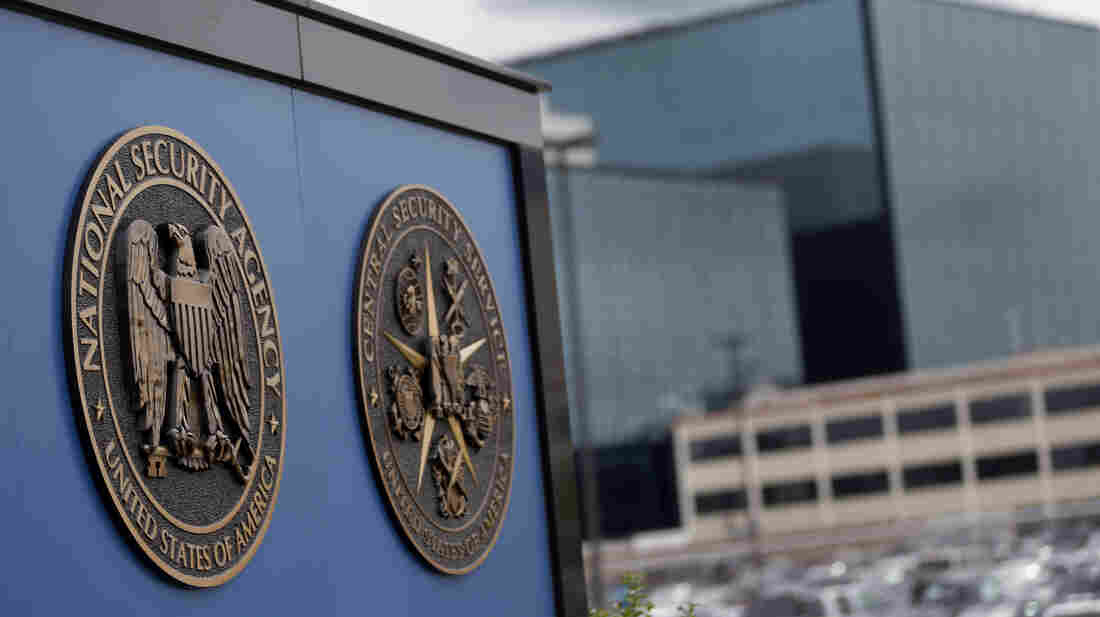 Massive government surveillance of Americans' phone and Internet activity is drawing protests from civil liberties groups, but major legal obstacles stand in the way of any full-blown court hearing on the practice. Among them: government claims that national security secrets will be revealed if the cases are allowed to proceed. Patrick Semansky/AP hide caption 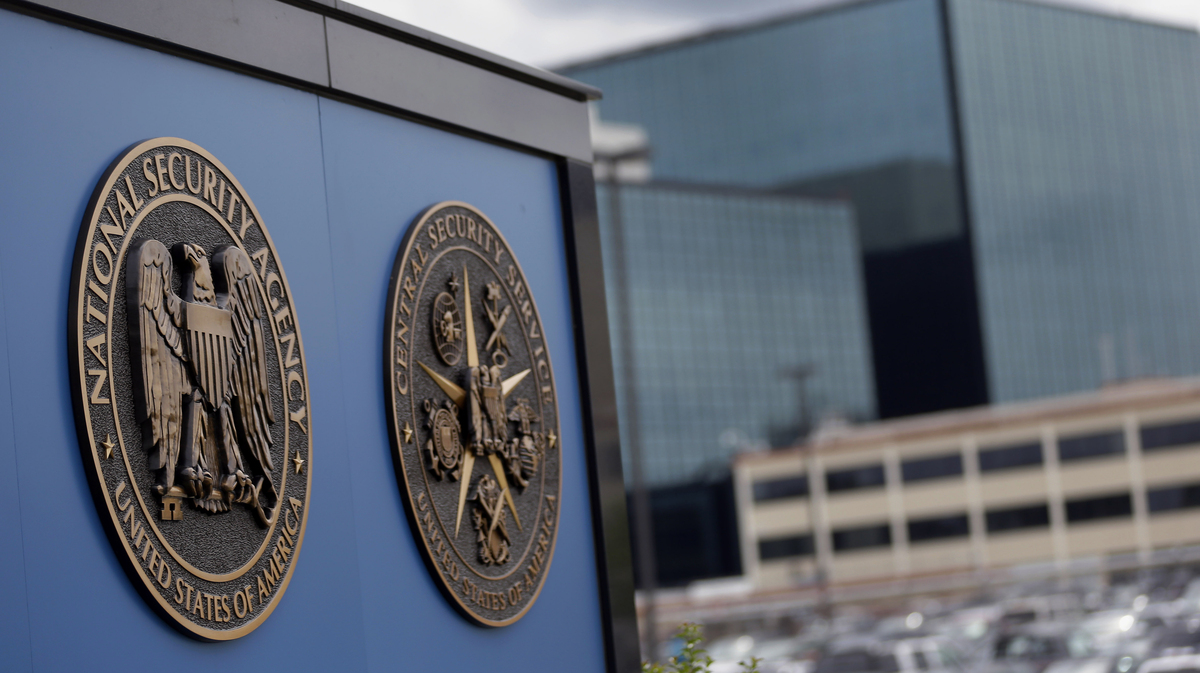 Massive government surveillance of Americans' phone and Internet activity is drawing protests from civil liberties groups, but major legal obstacles stand in the way of any full-blown court hearing on the practice. Among them: government claims that national security secrets will be revealed if the cases are allowed to proceed.

It's hard to keep track of all the leaks by Edward Snowden, the former National Security Agency contractor. Much of the material has been published in Britain's Guardian, as well as other publications, including The Washington Post, and have shed light on some of the agency's surveillance activities.

We wanted to step back and look at some of the frequently asked questions about the leaks:

What does the NSA monitor?

-- Metadata, which includes the records of several billion telephone calls made in the U.S. each day. The NSA does listen to the content of some of those phone calls. It also monitors the online and phone calls of foreign citizens.

-- Emails, instant messages and Facebook posts, as well as contact lists and raw Internet traffic. Tech companies have denied giving the agency direct access to their servers, but the NSA paid them millions of dollars to cover the cost of complying with its requests.

Is the activity legal?

Yes — at least the phone spying is, according to a judge on the Foreign Intelligence Surveillance Court.

And as NPR's Tom Gjelten noted over the weekend, "It is important to remember that no evidence has yet emerged that the NSA is 'spying' on Americans without a court order. We have learned that the NSA has the capability to read our emails and monitor our phone calls, but based on the disclosures to date, when this has happened, it has been inadvertent."

But civil liberties group say the programs are unconstitutional.

How are the operations justified?

"As the [Washington] Post reports, this revelation may bolster the NSA's assertion that its controversial practice of collecting vast Internet data is used for the purpose of protecting the country," he wrote.

Can you protect your data?

As Eyder reported over at the Two-Way blog last month, documents leaked by Snowden revealed that the NSA has the keys to crack most Internet encryption methods.

"In plain English, this means that many of the tools — like TLS, used by many banks and email providers — that people worldwide have come to believe protect them from snooping by criminals and governments are essentially worthless when it comes to the NSA," he wrote.

Why are people overseas angry?

There's no court that oversees the NSA's activities on foreign communications. The leaks have indicated that the agency not only spied on countries such as Iran, but also allies like France, Brazil, Mexico — and even U.N. diplomats.

A key European Parliament committee approved new rules this week strengthening online privacy and outlawing the kind of surveillance the U.S. has been conducting.

Although foreign citizens may be angry, their governments' responses have been more muted. One possible reason: Snowden said it's likely some EU leaders knew about the operations.