Accessibility links
Little 'Libraires' That Could: French Law Would Keep Amazon At Bay : Parallels A proposed law in France prevents online booksellers like Amazon from pricing books at deep discounts. It's the French government's latest effort to protect the country's many independent bookshops. 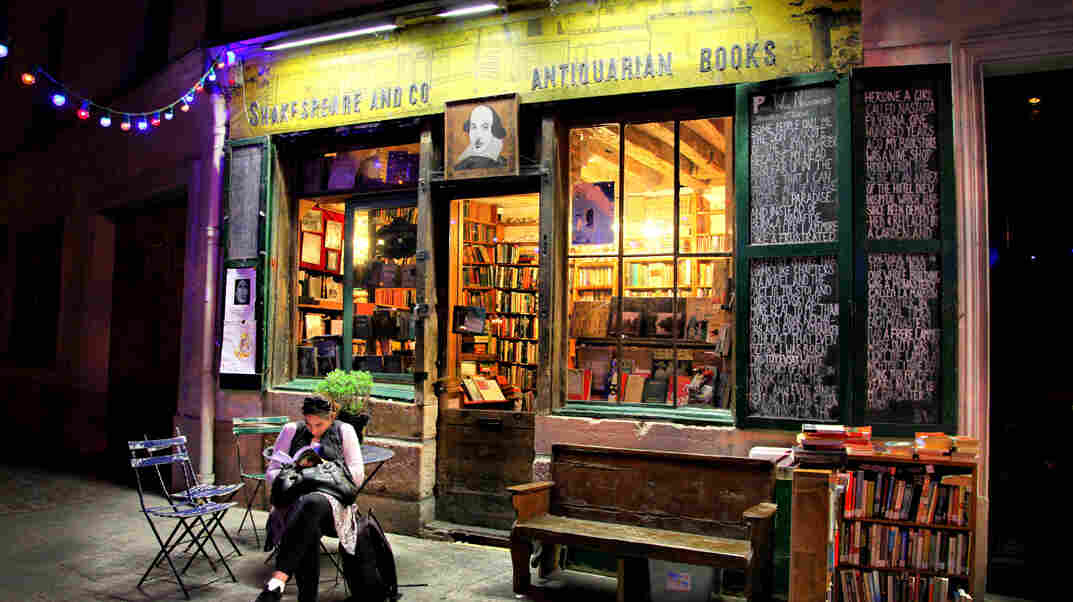 France's government has taken legal steps to protect the country's independent booksellers from behemoths like Amazon. It already prohibits discounts of more than 5 percent on books. Now it's considering a law that would not allow online retailers like Amazon to offer both a 5 percent discount and free shipping. Christine Zenino/Flickr hide caption 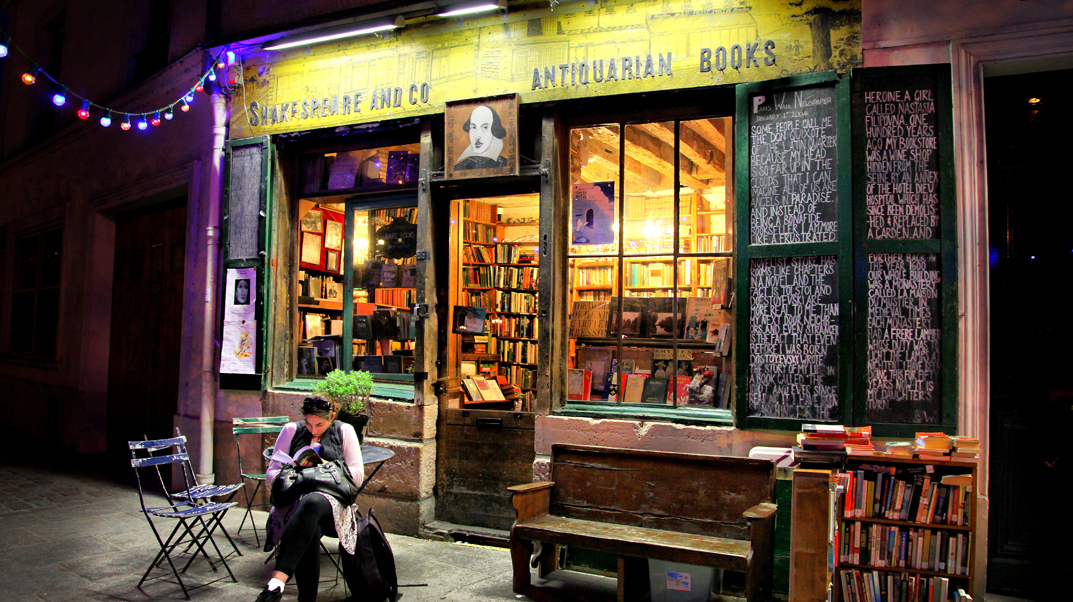 France's government has taken legal steps to protect the country's independent booksellers from behemoths like Amazon. It already prohibits discounts of more than 5 percent on books. Now it's considering a law that would not allow online retailers like Amazon to offer both a 5 percent discount and free shipping.

Last year, the U.S. government took Apple to court, charging that the company illegally drove up the price of e-books. This summer, Apple lost the case.

In France, just the opposite is happening. The French government has accused Amazon of trying to push the price of physical books too low.

Limiting discounts on books is one of the ways that France is trying to ensure the survival of its independent booksellers. 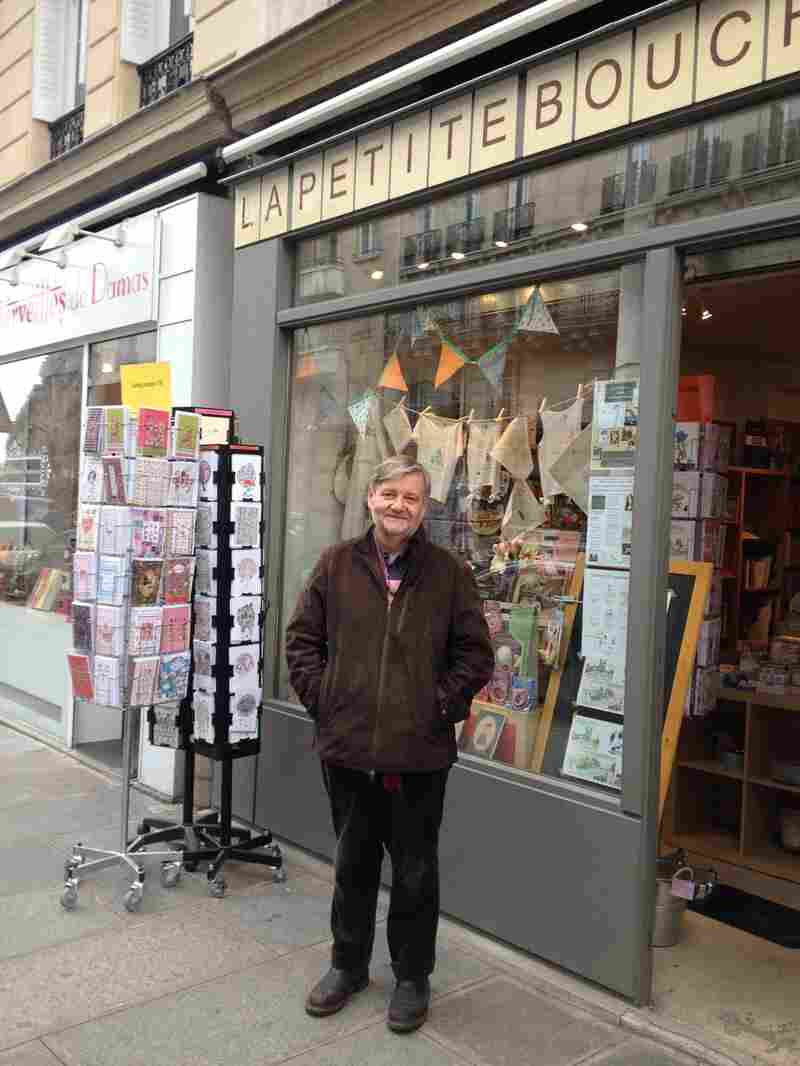 Jean-Paul Collet, owner of two independent bookshops in Paris, says his stores never would have survived without French legislation that bars discounts of greater than 5 percent on books. Eleanor Beardsley/NPR hide caption 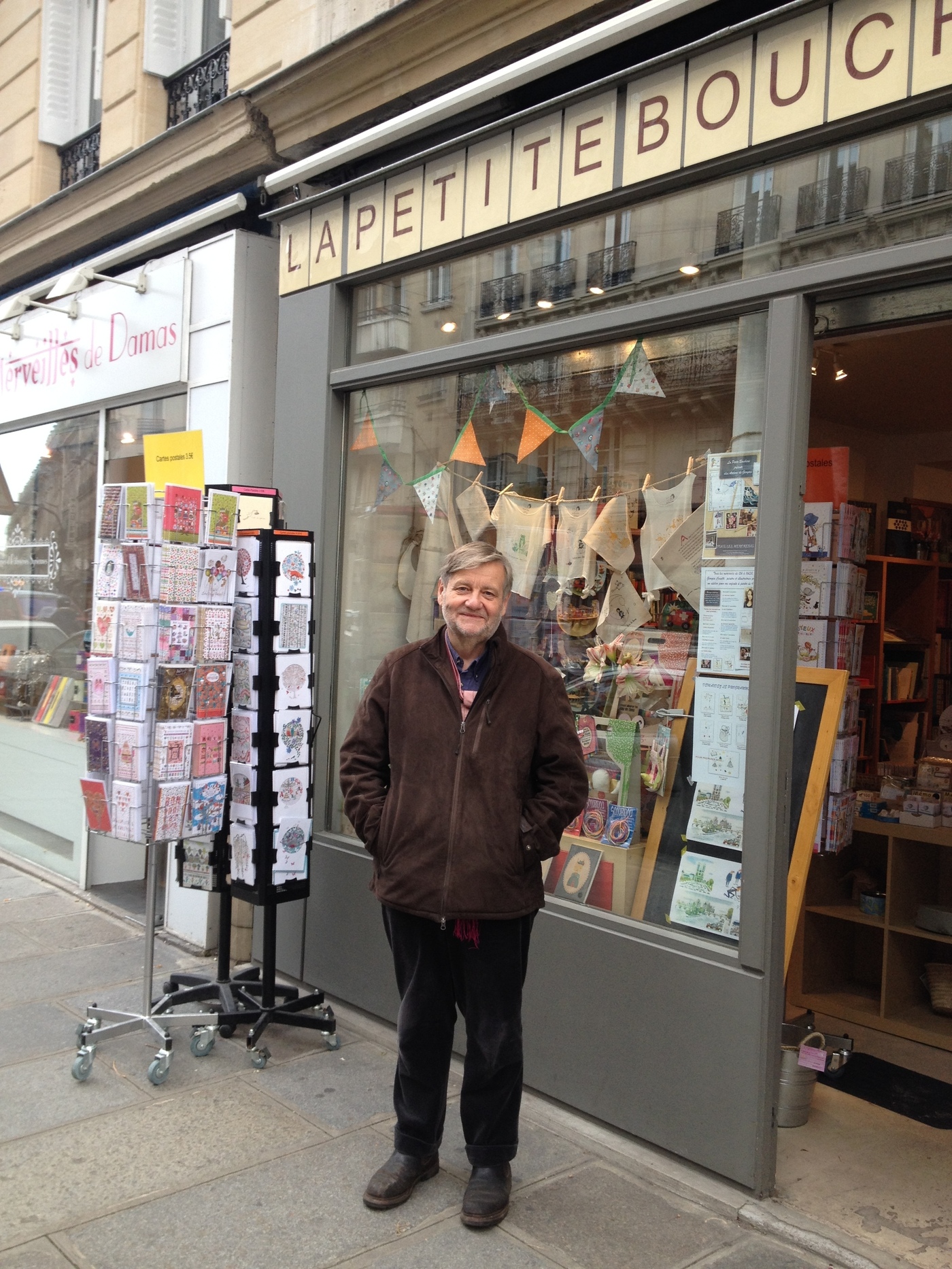 Jean-Paul Collet, owner of two independent bookshops in Paris, says his stores never would have survived without French legislation that bars discounts of greater than 5 percent on books.

Jean-Paul Collet opened his bookstore, La Boucherie, 17 years ago in a historic neighborhood on Paris' Left Bank. Collet says he owes his survival to a 1981 law mandating that books be sold at the same price everywhere, with discounts limited to 5 percent.

"France's one-book-price law saved bookstores in this country," he says. "If tomorrow large chains began selling books at a 30 percent discount, like in the U.S., we independent booksellers would be finished."

This month, France's lower house of parliament passed a bill prohibiting Amazon from offering both a 5 percent discount on its books and free delivery, a combination the French culture minister likened to dumping. Amazon spent $2.8 billion on free shipping worldwide last year to gain a competitive advantage.

Just down the street from his first bookshop, Collet has opened a second one, La Petite Boucherie, for children. He was able to do so because of another aid package for independent bookshops offered by the city of Paris.

The city buys buildings in high-rent districts, and offers booksellers leases at an affordable price. Lynn Cohen-Solal, the deputy mayor in charge of independent commerce, says the city tries to keep a core of 300 independent bookstores.

"We have to keep our identity," she says, "because if we don't, all the shops are exactly the same in Paris, in London, in New York, in New Delhi, everywhere."

Customer Emmanuelle Ducros, who is browsing in Collet's children's bookstore, says she can't imagine Paris without its small bookshops.

As Global Chains Move In, The Champs Elysees Gets A New Look

"There's something intimate about browsing in a small bookstore, and the special attention and advice you get from the bookseller is invaluable," Decros says. "You can't get that in a large chain, much less online."

In the 1998 romantic comedy You've Got Mail, Meg Ryan plays an independent bookseller threatened by a giant bookstore chain owned by Tom Hanks.

Just 15 years later, the terrain has shifted so much that it's the big chains now fighting to survive in a world increasingly dominated by Internet book sales and e-books.

Digital books are less popular in France, where they make up less than 2 percent of book sales — compared to more than 6 percent in the U.S. For now, Amazon is the biggest threat to small booksellers in France.

Tourists often marvel at the number of rich and varied bookstores along Paris streets. Right across from Notre Dame Cathedral is one of the city's most famous independent bookstores, Shakespeare and Company.

Inside, every inch of space is crammed with books and readers. David Kopitzke, who is visiting from Wisconsin, says he much prefers picking a book from a shelf to ordering it online or reading it on a screen.

"I am perhaps old fashioned, but I love the touch of books and the knowledge that — 'What was it that was said on page 42?' — I can quickly pass back to page 42 and find exactly what I wanted to remember. That's different in Kindle."

The bill limiting Amazon's price reductions in France still has to pass the Senate to become law. In a statement, Amazon said any effort to raise the price of books diminishes the cultural choices of French consumers and penalizes both Internet users and small publishers who rely on Internet sales.