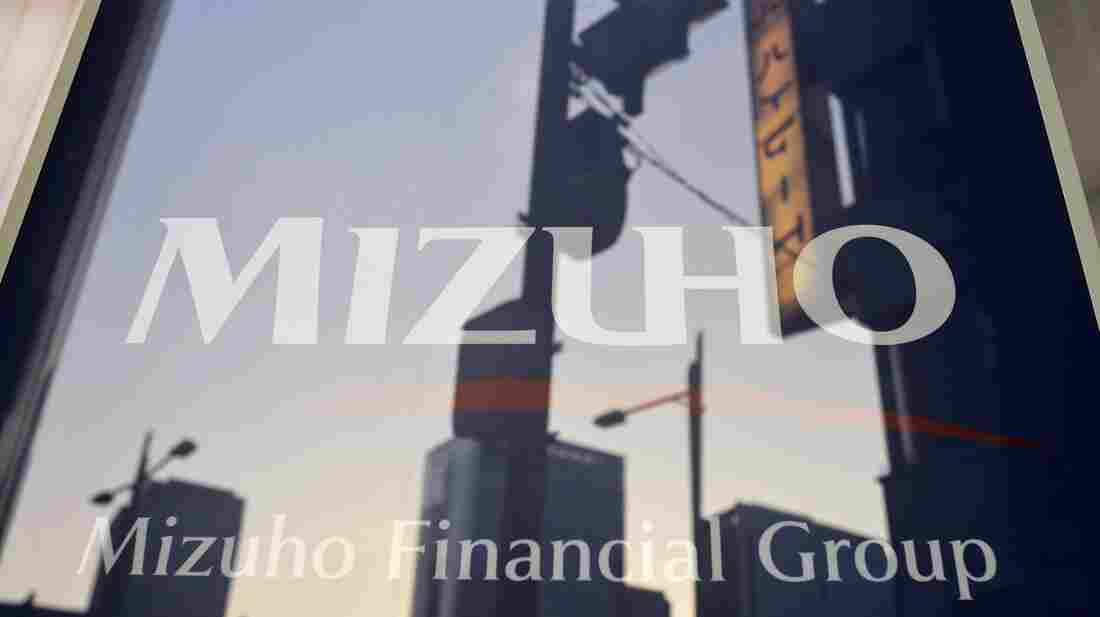 Japan's Mizuho Financial Group Inc. said it had punished a total of 54 current and former executives over its loans to organized crime groups, but a third-party panel found no sign of a deliberate cover-up. Mizuho Bank president Yasuhiko Sato said his salary would be cut for six months and other executives would step down from their posts or face pay reductions. Frank Robichon/EPA /LANDOV hide caption 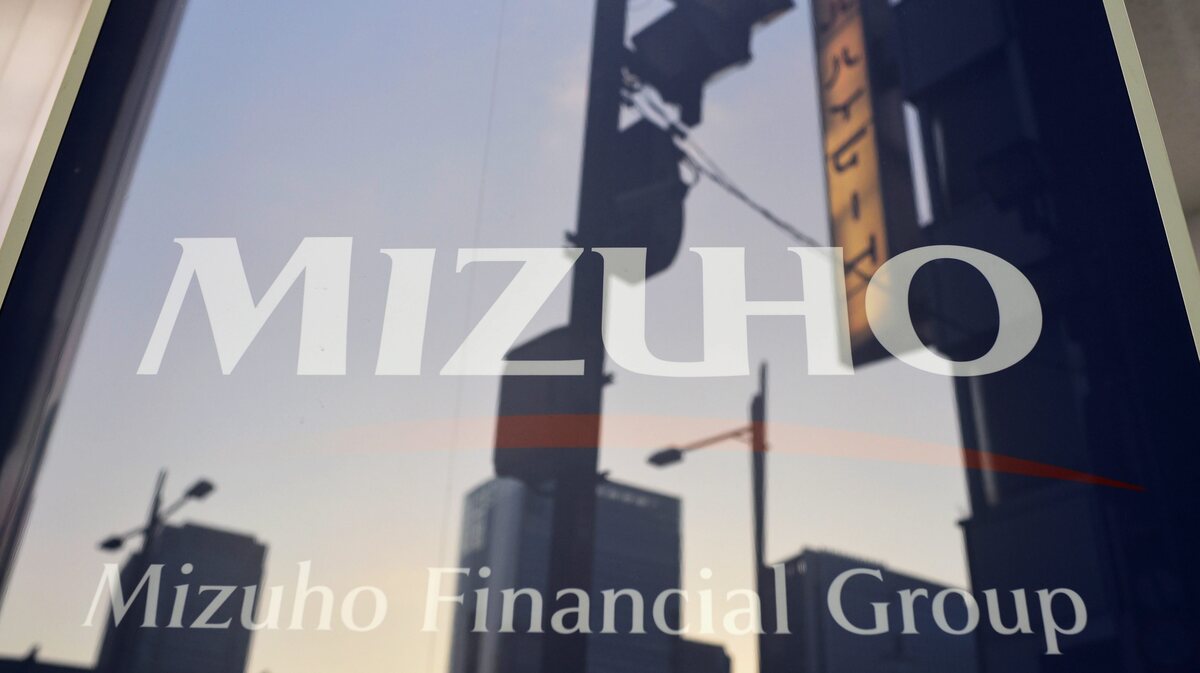 Japan's Mizuho Financial Group Inc. said it had punished a total of 54 current and former executives over its loans to organized crime groups, but a third-party panel found no sign of a deliberate cover-up. Mizuho Bank president Yasuhiko Sato said his salary would be cut for six months and other executives would step down from their posts or face pay reductions.

Turns out the twain shall meet after all.

A railway tunnel under the Bosphorous Strait now connects the Asian and European parts of Istanbul – fulfilling the vision of an Ottoman sultan nearly two centuries ago.

The aim of the Marmaray tunnel is to ease traffic congestion in the city of more than 10 million people and reduce travel times down to four minutes. It is expected to carry 75,000 passengers every hour.

An 8.45-mile section of the planned 47.4-mile tunnel was inaugurated Tuesday – the 90th anniversary of the founding of the Turkish republic.

"This is a project of reuniting civilizations," said Binali Yıldırım, the minister for transportation, maritime affairs and communications. "The Silk Road is not only a caravan route but a road that links Western and Eastern civilizations."

Japan invested a quarter of the $4 billion total cost, and Prime Minister Shinzo Abe was present for the inauguration.

Financial regulators are considering additional fines on Mizuho Bank, which acknowledged that it made loans to organized crime rings.

The bank submitted a false report over the loans to yakuza.

"Officials from the Financial Services Agency plan to study an independent panel's findings and the bank's business improvement plan, both announced Monday," the newspaper reported. "Lawyers on the panel concluded that bank executives didn't intentionally cover up the problem. They said it came about because of Mizuho's lack of awareness of the seriousness of providing loans to gangsters."

Mizuho Bank Chairman Takashi Tsukamoto resigned in the wake of the scandal. He will remain chairman of the bank's holding company, but his pay will be suspended for six months. More than 50 other executives and former executives at the bank will face penalties.

The FSA says it will also inspect Mitsubishi bank and Sumitomo Mitsui.

The BBC adds: "The yakuza gangs are not actually illegal. But like the Italian mafia or the Chinese triads, they are involved in unsavoury activities such as gambling, drugs and prostitution, as well as operating protection rackets."

An Egyptian kung fu champion has been banned from his next international match after wearing a T-shirt with a symbol expressing support for backers of ousted President Mohammed Morsi.

Mohamed Youseef wore the T-shirt that bore an open palm and four fingers while receiving a gold medal at the recent World Championship in Russia. He says the symbol was a message of "loyalty and sympathy" for the whole world.

The Egyptian kung fu association says Youssef will be banned for representing his country at next month's world championships in Kuala Lumpur, Malaysia.

Morsi, who drew his support from the Muslim Brotherhood, was ousted in a coup in July. Since then, the military-backed government has cracked down on his supporters.