Accessibility links
New Pakistani Taliban Leader Blamed For Schoolgirl Shooting : Parallels Mullah Fazlullah is said to have ordered the attack on Malala Yousafzai, the Pakistani teenager who campaigned for girls' education. Inside Pakistan, Fazlullah rose to prominence several years ago through his fiery religious radio broadcasts, which earned him the nickname "Radio Mullah." 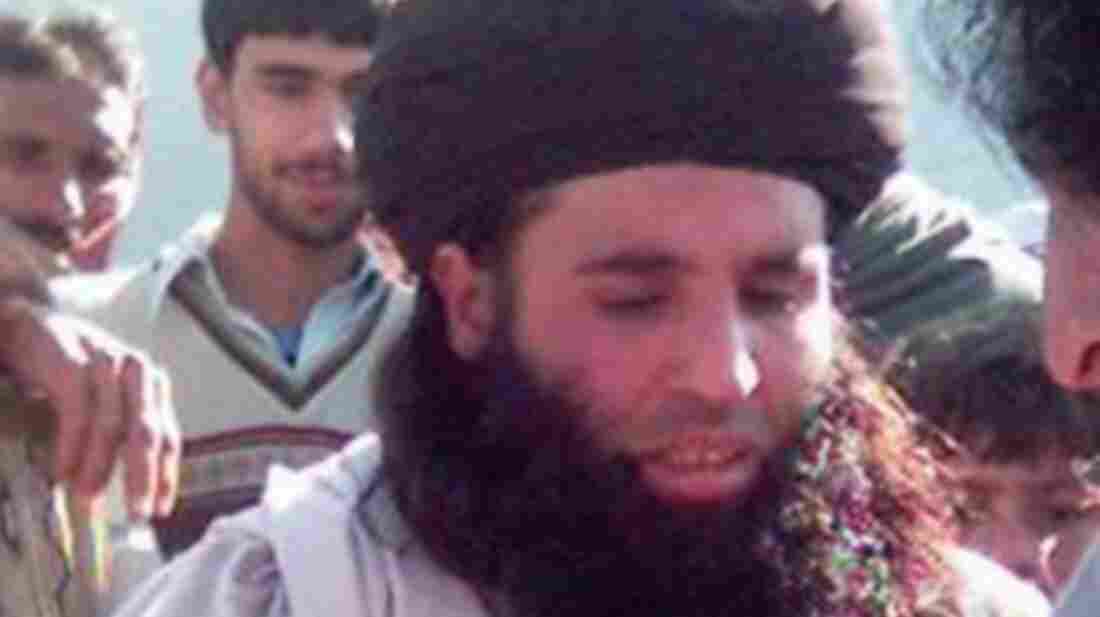 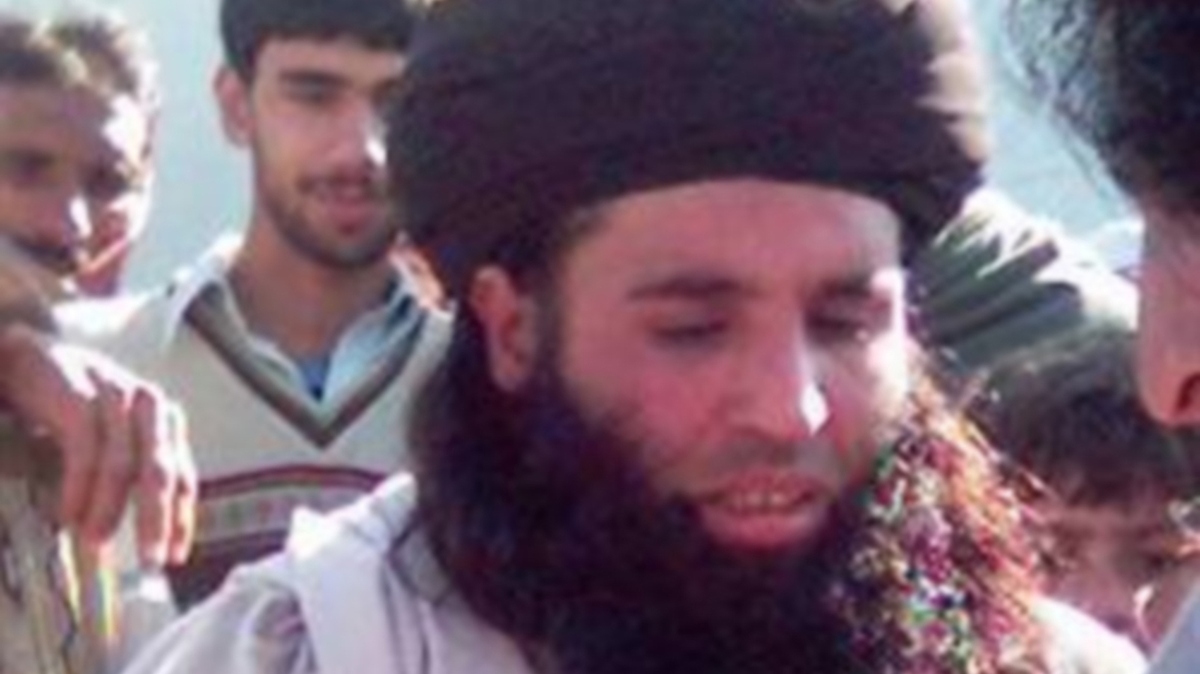 Mullah Fazlullah was selected Thursday as head of the Pakistani Taliban. Nicknamed "Radio Mullah" for his fiery religious broadcasts, he's also blamed for the 2012 attack on Pakistani teenager Malala Yousafzai.

The new leader of the Pakistani Taliban, Mullah Fazlullah, is perhaps best known for being the man behind the shooting attack on Malala Yousafzai, the schoolgirl who courageously campaigned for girls' education.

Fazlullah, who was elected Thursday as head of the Tehrik-i-Taliban Pakistan, rose to prominence in Pakistan's Swat Valley earlier through his fiery religious radio broadcasts, which earned him the nickname "Radio Mullah."

Malala, as you may recall, was the schoolgirl who documented life under the Taliban in the Swat Valley in northern Pakistan. She was shot in the head outside her school in October 2012. The Pakistani Taliban said it targeted her for spreading "anti-Taliban and 'secular' thoughts among the youth of the area."

Sirajuddin Ahmad, a spokesman for Fazlullah, later told Reuters: "We had no intentions to kill her but were forced when she would not stop [speaking against us]."

The shooting sparked worldwide condemnation. Malala received a serious head wound and received medical treatment in Britain, where she now lives and attends school. She's become a prominent voice for girls' education and was seen as a contender for this year's Nobel Peace Prize.

Fazlullah was the leader of the Pakistani Taliban in the Swat Valley. For two years, starting in 2007, he and his men spread fear among the residents of the once-popular tourist destination.

They enforced a rigid form of Islam and conducted public beheadings and floggings, as well as set fire to schools. A Pakistani army offensive in 2009 drove the group out of the valley, and Fazlullah is now believed to be living across the border in Afghanistan.

In a story from the region in 2009, NPR's Philip Reeves reported:

"He is an Islamic cleric with a long beard and an even longer list of atrocities against his name, committed by his men as they sought to assert their control over Pakistan's Swat Valley. His fiery religious radio broadcasts to Swat's beleaguered population, relayed via transmitters strapped to the backs of donkeys, earned him the moniker 'Radio Mullah.' "

The Death Of His Predecessor

Fazlullah succeeds Hakimullah Mehsud, who was killed in a U.S. drone strike last week. Mehsud is believed to be behind the failed 2010 car bombing in New York's Time Square.

The killing came as the Pakistani government and the Taliban were working to hold peace talks. Interior Minister Chaudhry Nisar Ali Khan called it "a conspiracy to sabotage the peace talks" with the Taliban, which were due to start a day later.

Fazlullah, as the Dawn newspaper notes, is considered a hardliner even within the Pakistani Taliban, which could prove difficult to relaunch any peace efforts.

"There will be no more talks as Mullah Fazlullah is already against negotiations with the Pakistan government," said a spokesman for the Pakistani Taliban.