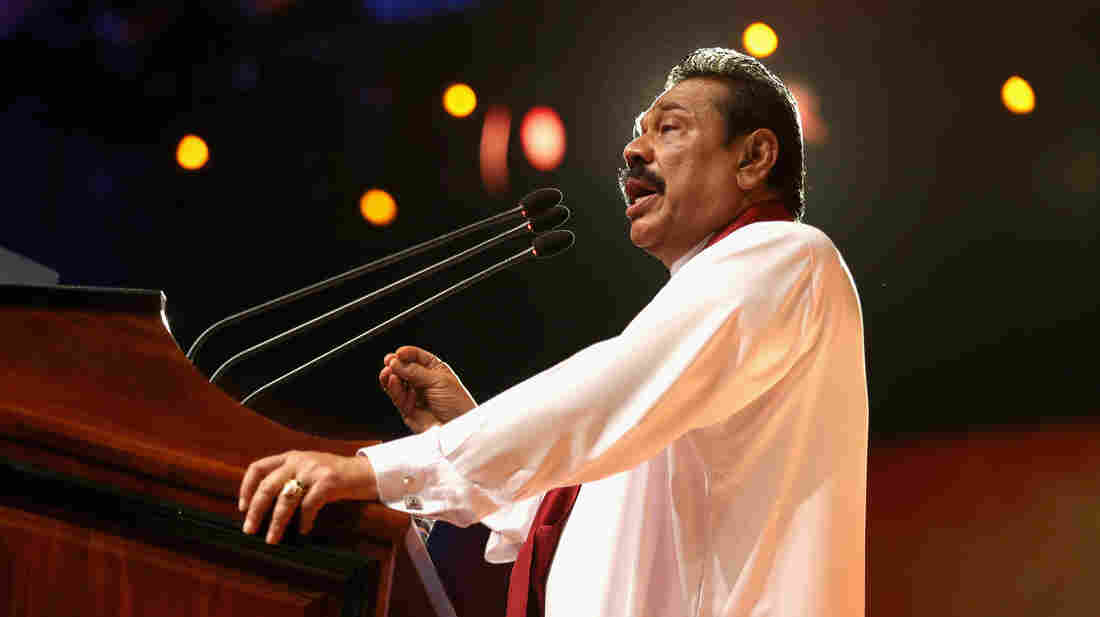 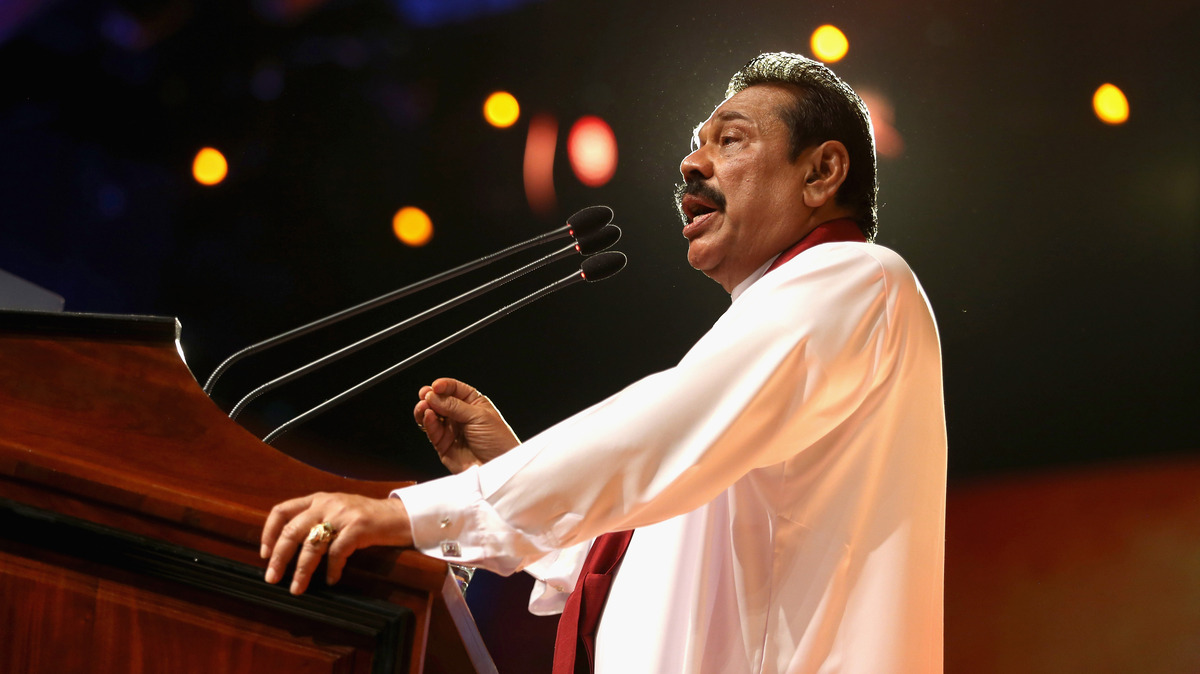 "Civilians, women, children and pregnant women were brutally killed by the terrorists continuously for 30 years and none are being killed now," Rajapaksa said. "That is the peace the country has won."

Sri Lanka has only recently emerged from a bloody decades-long civil war, which pitted the country's Sinhala majority with separatist Tamil rebels in the north and east of the country. Human rights groups allege that tens of thousands of Tamil civilians were killed in the final push against the rebels of the Liberation Tigers of Tamil Eelam.

The issue has dominated the Commonwealth meeting, which begins in Colombo this week. Indian Prime Minister Manmohan Singh and Canada's Stephen Harper are among the leaders who have stayed away. India has a significant Tamil population of its own.

Rajapaksa heads the Commonwealth for the next two years. The group comprises countries that were former British colonies.

Gambia announced Thursday that it was cutting ties with Taiwan, 16 years after Beijing broke off relations with the West African nation.

The statement added that Gambia would remain "friends with the people of Taiwan."

The BBC adds that Gambia was one of the few countries that recognized Taiwan. China regards Taiwan as a breakaway province.

Taiwan said it was shocked by the move, which comes amid China's increasing influence in Africa.

The European Commission says Spain did not break EU law by conducting checks at its border with Gibraltar.

"[T]he Commission has not found evidence to conclude that the checks on persons and goods as operated by the Spanish authorities at the crossing point of La Línea de la Concepción have infringed the relevant provisions of Union law," the EC said in a statement.

At issue are checks instituted by Spain at its border with the British territory, which began after Gibraltar's decision to create an artificial reef in disputed waters.

The EC urged Britain and Spain to work together to better combat tobacco smuggling across the border.