Accessibility links
Why Kenya's Best-Known Writer Decided To Come Out : Parallels Binyavanga Wainaina made the announcement in an online essay on his 43rd birthday. He says the recent anti-gay legislation in Uganda and Nigeria influenced his decision to speak out now. 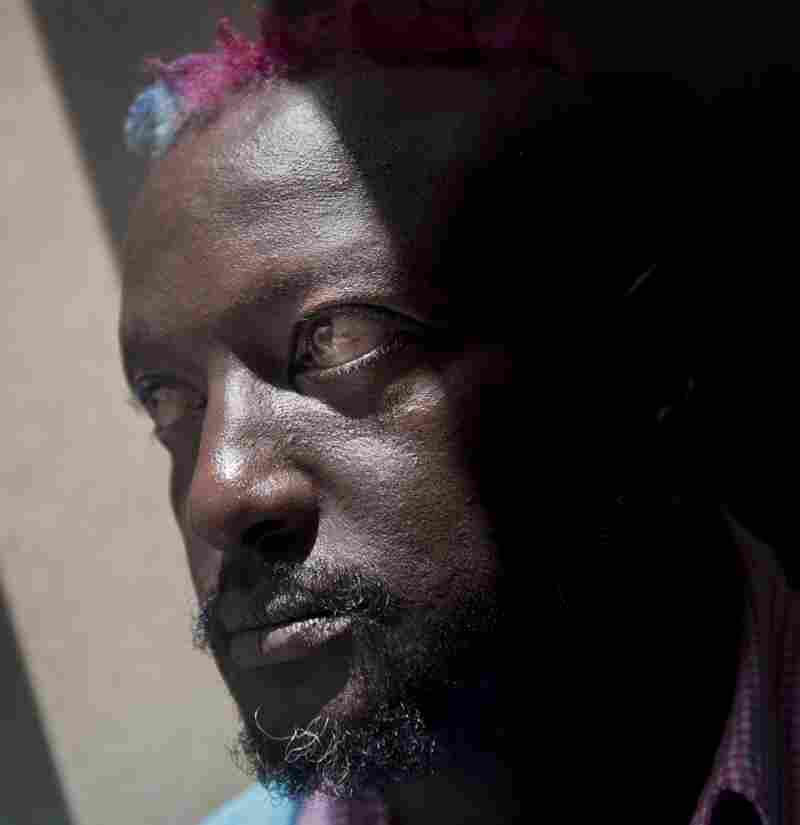 Kenyan writer Binyavanga Wainaina, one of Africa's leading literary figures, publicly declared his homosexuality in an online essay last weekend. In an interview with NPR's Tell Me More, he said the recent anti-gay legislation in Africa influenced his decision to come out. He's shown here after giving a television interview in Nairobi on Wednesday. AP/Ben Curtis hide caption 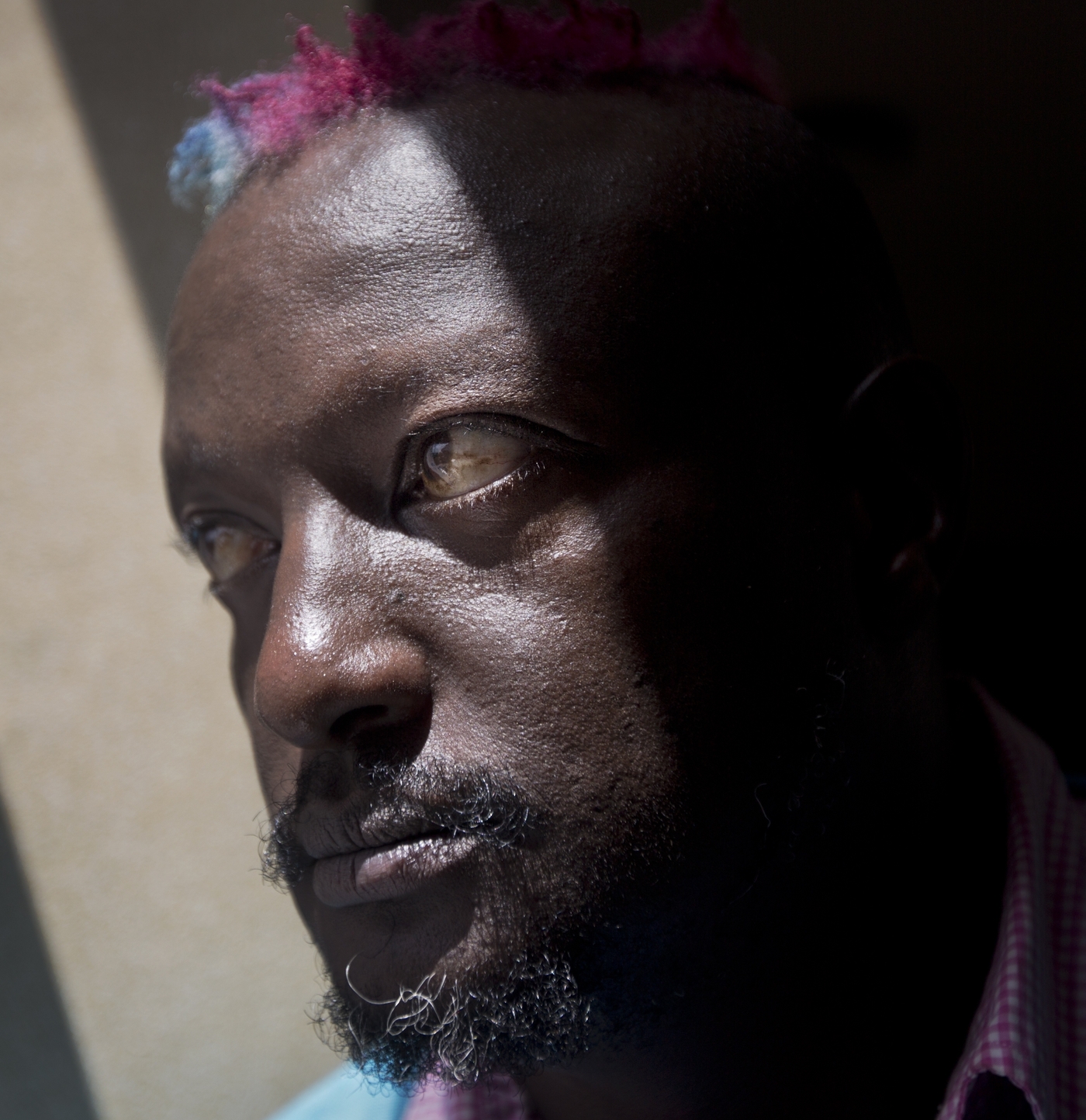 Kenyan writer Binyavanga Wainaina, one of Africa's leading literary figures, publicly declared his homosexuality in an online essay last weekend. In an interview with NPR's Tell Me More, he said the recent anti-gay legislation in Africa influenced his decision to come out. He's shown here after giving a television interview in Nairobi on Wednesday.

Binyavanga Wainaina is one of Kenya's best-known writers. Now he is one of the most prominent figures in Africa to announce that he's gay.

Wainaina did so Saturday, his 43rd birthday, in a piece posted on several websites, "I Am A Homosexual, Mum."

The title comes from a conversation he imagined, but did not have, with his mother back in 2000, when she was dying in a Kenyan hospital from complications related to diabetes.

In reality, Wainaina was living in South Africa at the time and did not make it back to Kenya before his mother died. He never told her he was gay.

But in his piece, he writes, "I, Binyavanga Wainaina, quite honestly swear I have known I am a homosexual since I was five."

He followed that up with a series of YouTube videos, called "We Must Free Our Imaginations," posted Tuesday.

His declaration comes at a time when many African countries are enacting strict anti-gay laws on a continent that has long discriminated against gays.

Homosexual acts are illegal in Kenya. Uganda and Nigeria recently passed measures that were widely criticized by human rights groups. In Nigeria, the president signed the measure into law. In Uganda, President Yoweri Museveni refused to sign it, citing technical reasons, then went on to call homosexuality an "abnormality."

Speaking on NPR's Tell Me More on Thursday, Wainaina said he decided to come out because, "I wanted to generate a conversation among Africans."

In 2011, Wainaina's father was dying. And as with his mother, Wainaina regretted not telling him about being gay.

Wainaina also said he contemplated coming out while working on a memoir called One Day I Will Write About This Place (published in the U.S. by Grey Wolf Press). He didn't, but with all the attention focused on the recent laws in Uganda and Nigeria, he felt the time was right.

"While finishing (the book), I'd really kind of contemplated talking about being gay, and then I thought, in that kind of, sort of, writerly way, 'Oh my God, I don't think my language is ready or lyrical enough to start talking about that sort of thing.' So I was finding reasons and excuses for a long time, but I think sometimes you're just ready. So I feel like I kind of did this because there's a lot going on in Nigeria with the new laws and so on, but really, in a certain way, by the time I was hitting that 'send' button to my friends to put it up on platforms, I felt, this is one of the most successfully put together and honest pieces I've ever written."

Asked what he'd say to a young man struggling with his sexuality in Africa, Wainaina said:

"Sending you all the love possible. There's love in this world. That's the only thing I can say. Take good care of yourself. Trust yourself. Always live and work with trusted people. And love. And love. We love you very, very much."