Accessibility links
Why More Americans Are Renouncing U.S. Citizenship : Parallels A U.S. law aimed at tax cheats hiding money abroad has had unintended consequences and has complicated life for many Americans living overseas. 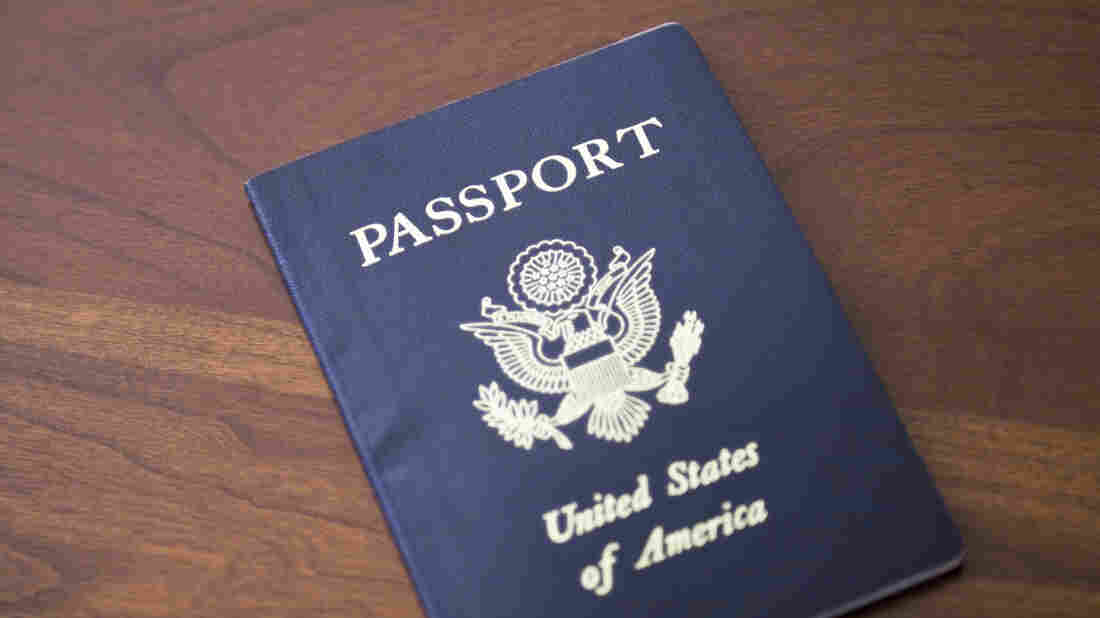 The number of U.S. citizens renouncing their American citizenship spiked to 3,000 last year, up from about 500 in earlier years. While reasons vary from person to person, a U.S. tax law passed in 2010 has complicated life for many Americans living abroad. David Sucsy/iStockphoto hide caption 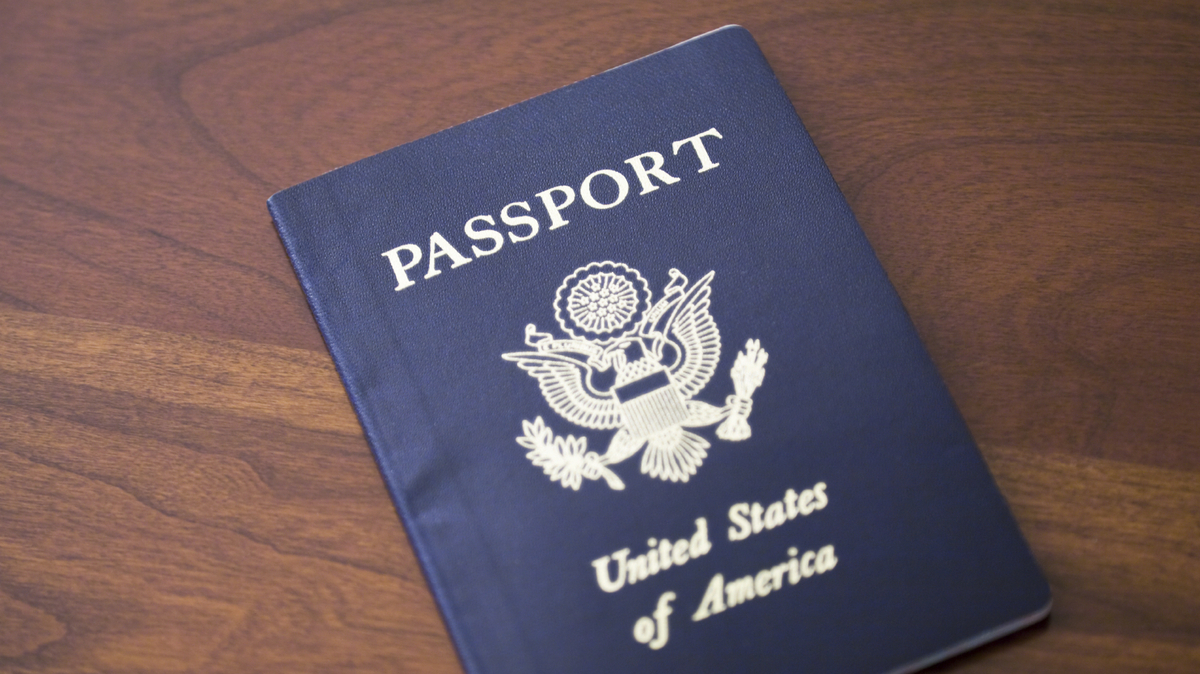 The number of U.S. citizens renouncing their American citizenship spiked to 3,000 last year, up from about 500 in earlier years. While reasons vary from person to person, a U.S. tax law passed in 2010 has complicated life for many Americans living abroad.

A few times a year, the Treasury Department publishes a long list of names announcing all of the Americans who have lately abandoned their U.S. citizenship.

According to the legal website International Tax Blog, the number hovered around 500 a decade ago. Last year, it hit a record high of nearly 3,000.

This was not a gradual change. It was a sudden spike. It's a story of dominoes falling, one after another, leading to an unexpected outcome.

The first domino fell in 2008, when federal prosecutors accused the Swiss bank UBS of helping wealthy Americans hide their money tax-free in overseas accounts. It was a big case, leading to indictments, fines and prison time.

The U.S. Congress wanted to make sure it didn't happen again. During the economic recession, lawmakers saw a chance to bring in massive sums of money and stop tax cheats at the same time.

"They just found UBS in a terrible scheme to encourage tax evasion," Barney Frank, the Democratic congressman from Massachusetts, told NPR in 2009. "I think there are clearly tens of billions that can be recovered there."

The next year, in 2010, Congress passed the Foreign Accounts Tax Compliance Act. The law affects every foreign bank that does business with the U.S. And not just banks: It also applies to retirement accounts, mutual funds, and more.

Renouncing citizenship is not as easy as throwing a passport onto the fire. It's a lengthy process, involving interviews, paperwork and legal procedures. So people who do it generally have a compelling motivation. And while individual reasons for renouncing may vary from person to person, experts in the field say the recent dramatic spike has more to do with the 2010 tax law than any other factor.

Wisconsin financial adviser David Kuenzi works with Americans overseas who are affected by the law.

"[Congress] said to all of these institutions, 'You need to follow this set of criteria to determine all of the Americans who are your clients," says Kuenzi, "and you need to report directly to us on their holdings.' "

Shut Out Of Foreign Banks

Foreign banks looked at the new law and decided that the regulations would be a huge hassle. Many of them decided to wash their hands of American account-holders.

"They canceled the accounts of just about every American in Europe," says retiree John Mainwaring, "including me."

Seventy-year-old Mainwaring grew up in Ohio, served in the U.S. Army, and has lived in Munich, Germany, for about 40 years.

After his old German banks kicked him out, he tried to find new ones that would take him in.

"I went everywhere," he says, "to every bank in Germany. The problem is, the ones here don't deal with Americans."

Congress wanted to catch tax cheats. But the net also snagged Americans whose foreign bank accounts let them pay their bills in the countries they now call home.

U.S. Taxes Americans, No Matter Where They Live

The United States is very unusual in this respect. Most countries in the world don't tax their citizens living abroad. So, for example, a Spaniard living in Canada won't pay Spanish taxes. Instead, he'll pay Canadian taxes. But the U.S. taxes American citizens wherever they are in the world.

"If I can compare it to romance, I say the U.S. is like Fatal Attraction," says Suzanne Reisman, a lawyer in London who advises Americans abroad. "Once they've got you, they never let you go. You have to renounce your citizenship, or you have to die."

So today, Americans who don't like the Fatal Attraction relationship are giving up their U.S. citizenship in record numbers.

In Switzerland, so many people want to renounce their citizenship that the U.S. Embassy actually has a waiting list.

"I want to be clear: It's not about a dollar value of taxes that I don't want to pay," says Brian Dublin, a businessman who lives near Zurich. "It's about the headache associated with the regulations, filing in the U.S., and then having financial institutions in the rest of the world turn me away."

Dublin says he is ready to renounce, despite the ties he feels to the country of his birth. "I grew up in America. I love my country. But I just feel that the current regulations are onerous."

They all generally agree on the facts of the situation. Even so, there is very little pressure to change it. As one Senate staffer pointed out, nobody in Congress represents overseas Americans. And government officials think this law is succeeding at catching the tax cheats. That may be worth the side effect of losing a few thousand American citizens every year.