Accessibility links
Spain's Robin Hood Mayor Fights For 'Communist Utopia' : Parallels The mayor of a small Spanish town cleaned out supermarkets to give food to the hungry and draw attention to their economic plight. But now he's facing a potential jail stint. 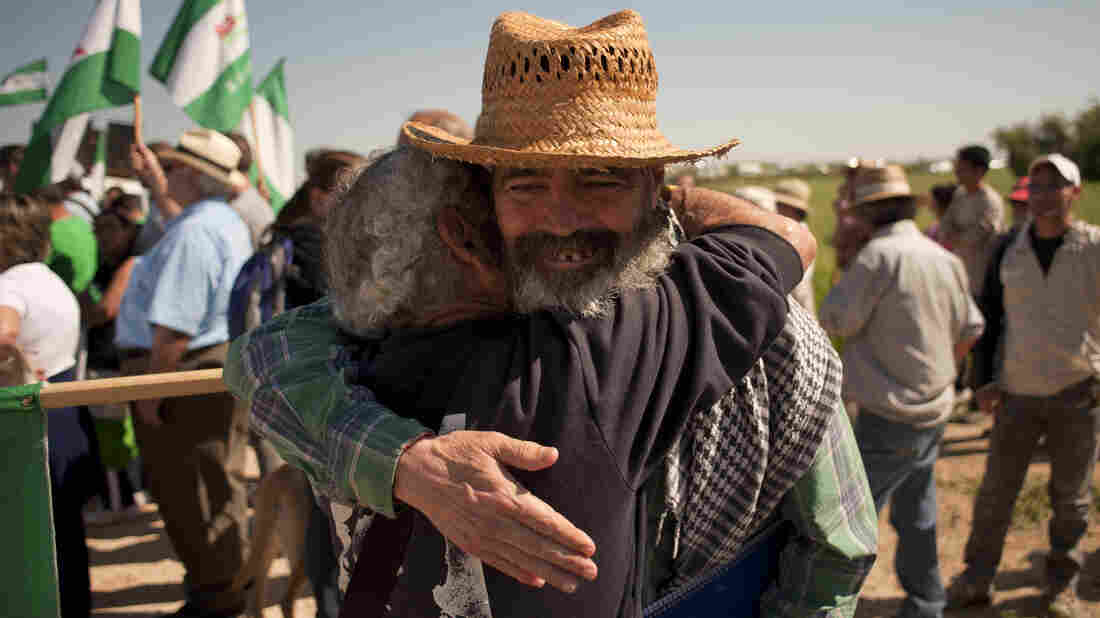 Radical Mayor Sanchez Gordillo objects to agricultural subsidies for the land elite. At a rally, he embraces a unionista who wanted to start a communal agricultural project on military-owned land. Jorge Guerrero/AFP/Getty Images hide caption 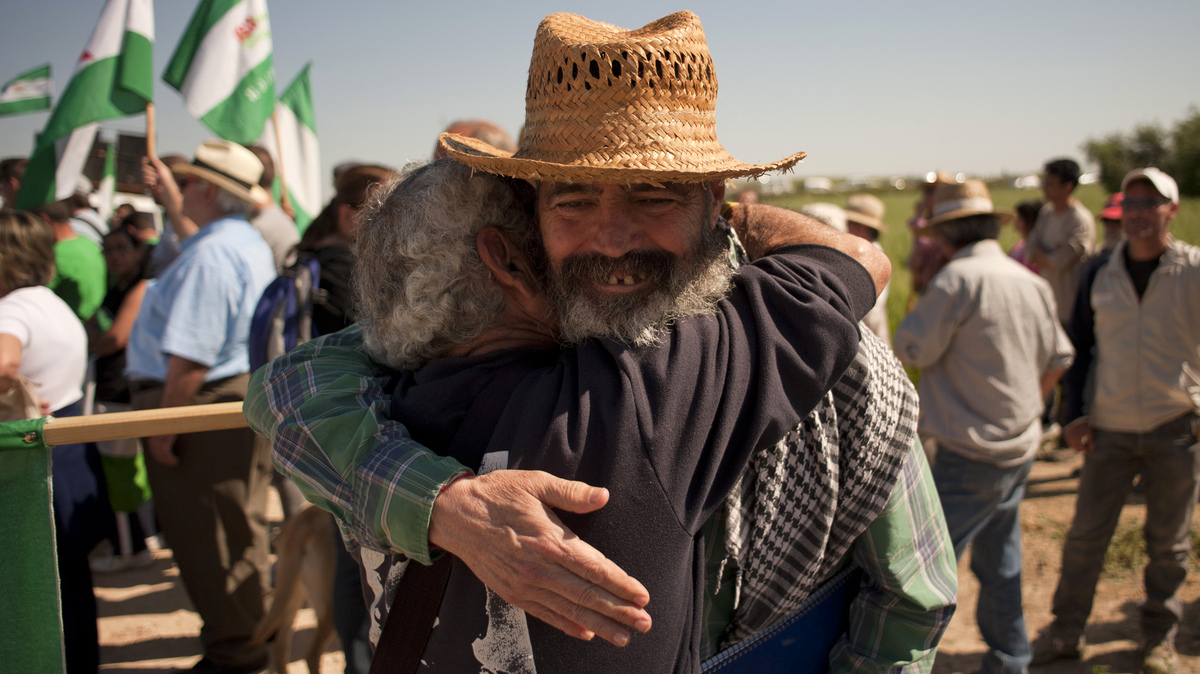 Radical Mayor Sanchez Gordillo objects to agricultural subsidies for the land elite. At a rally, he embraces a unionista who wanted to start a communal agricultural project on military-owned land.

On a sweltering August day in 2012, the mayor of a tiny Spanish town, fed up with the country's economic conditions, did something drastic. It was the height of the economic crisis and most Spanish politicians were away on summer vacation.

With dozens of supporters, Mayor Juan Manuel Sanchez Gordillo of Marinaleda marched into the local supermarket in a neighboring town.

"Aren't you all hungry? Let's go shopping!" he yelled as they piled food into metal carts. They walked out without paying, distributing everything to the poor.

Marinaleda, with a population of 2,700, sits in the southern Spanish region of Andalucía where unemployment tops 35 percent.

Several more times that summer Sanchez Gordillo led mass burglaries of area supermarkets, becoming a household name across Spain: the Robin Hood of Andalucía. Sporting a Che Guevara-style beard and a Palestinian scarf, the image of this 62-year-old mayor appears on t-shirts worn by Spanish hipsters. 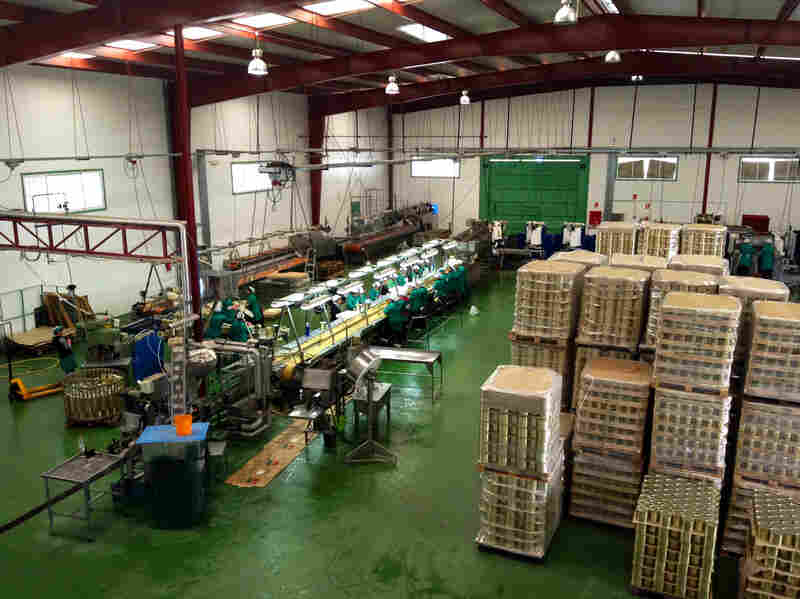 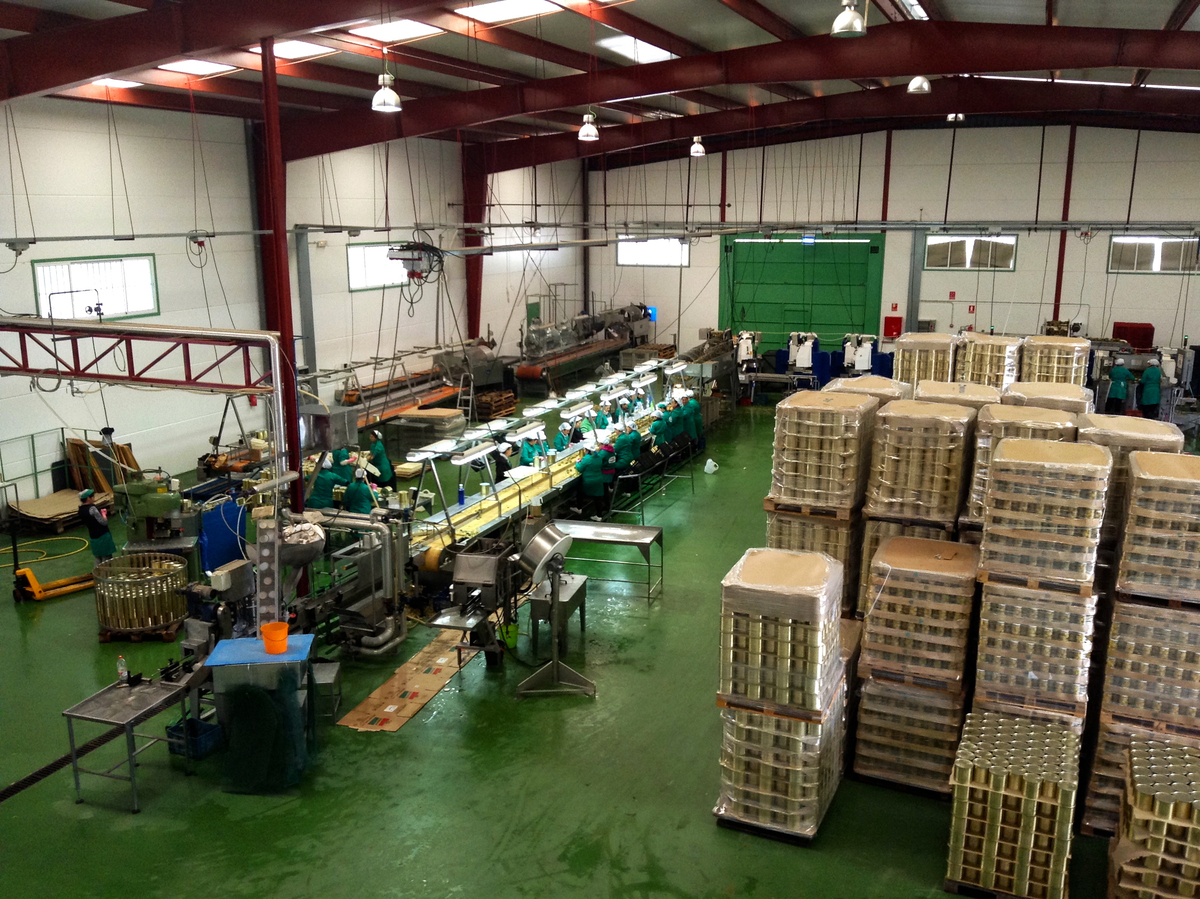 When I arrived at his office on a recent trip, I found a more diminutive, softer-spoken man than the rabble-rouser I'd seen on TV, yet he was intimidatingly serious.

"My philosophy is that power, even the tiny little bit my town hall has, should give voice to those who don't have one," Sanchez Gordillo says. "It should transform reality to be more fair, more humane, more equitable and spread peace."

Sanchez Gordillo is aiming to do just that in his hometown, Marinaleda, a self-styled communist utopia.

Ali and Chris Burke, Britons who retired to the town four years ago, were impressed by the public services on offer when they first arrived.

"The swimming pool is three euros per year!" Chris says. His wife chimes in, "There are no McDonalds or multinational [companies]."

They recall learning about Domingos Rojos, or Red Sundays, when they first arrived.

"They'd come around and say, 'It's a Domingo Rojo!' and they would expect you go to out and sweep the street or mop outside your neighbor's or something," Ali says.

As part of the town's slate of municipal offerings, the Burkes get access to free Spanish classes and free Internet, in addition to the town's Olympic-sized swimming pool. The town also provides heavily subsidized childcare and plots of land for each family.

There's a waiting list for housing in Marinaleda, unlike in the rest of Spain, where the housing bust left behind half-built, empty houses. The town chips in a plot of land, building materials and an architect for people who want to build their own home. In exchange, residents pay the town 15 euros a month, about $20, as a sort of mortgage.

Such programs strike a chord in Spain's southern Andalucía region, where landed gentry still control huge swaths of the countryside and landless laborers cram into villages.

One of Marinaleda's neighbors is a woman Spaniards call La Duquesa, or the Duchess of Alba. La Duquesa, whose real name is Doña María del Rosario Cayetana Fitz-James Stuart y Silva, has so many noble titles that technically she is not required to kneel before the pope.

Spaniards joke that you can walk from coast to coast, 600 miles across Spain, without ever leaving La Duquesa's property.

He and his supporters have occupied swaths of her family's land, protesting the agricultural subsidies she receives from Madrid and Brussels, as well as the area's general wealth inequality.

"Marinaleda and its anti-capitalist philosophy is shining like a beacon in Spain right now," says Dan Hancox, a British journalist who wrote a book about Marinaleda, called The Village Against the World.

"That's partly why Sanchez Gordillo has become more controversial than ever," Hancox says. "Spain's elites, in which corruption is sadly all too rife, are slightly scared of the fact that the left is saying, 'Well look, their situation seems to work.'"

Marinaleda's unemployment hovers around five percent, compared to more than 35 percent in the rest of Andalucía. That's possible in part because the town has a huge farm and factories that are run as collectives. Workers there earn about $65 a day — twice Spain's minimum wage — canning olives and artichokes.

"These are crops that require more hands, less machines so they create jobs," says Annie Miranda, who has worked at Marinaleda's artichoke canning factory for 13 years. "If there's any problem, we hold a general assembly and discuss it with the whole town. This factory is for the people of the village."

Critics say that the small town's experiment only works on a very small scale and only with vast subsidies from the left-leaning regional government in Seville. Some call Marinaleda a cult of personality that can't survive without its charismatic mayor.

Residents may soon find out because the law has caught up with Sanchez Gordillo.

One of the supermarkets he robbed has agreed to pay for the food itself and donate more to the poor. But another big supermarket chain took him to court. Sanchez Gordillo admits what he did — and now faces jail time.

"They want to make an example of me," he says. "When there's injustice in the world, you have to rebel and take the consequences. What's important is that in Marinaleda, we have shown that there's another way to do things."