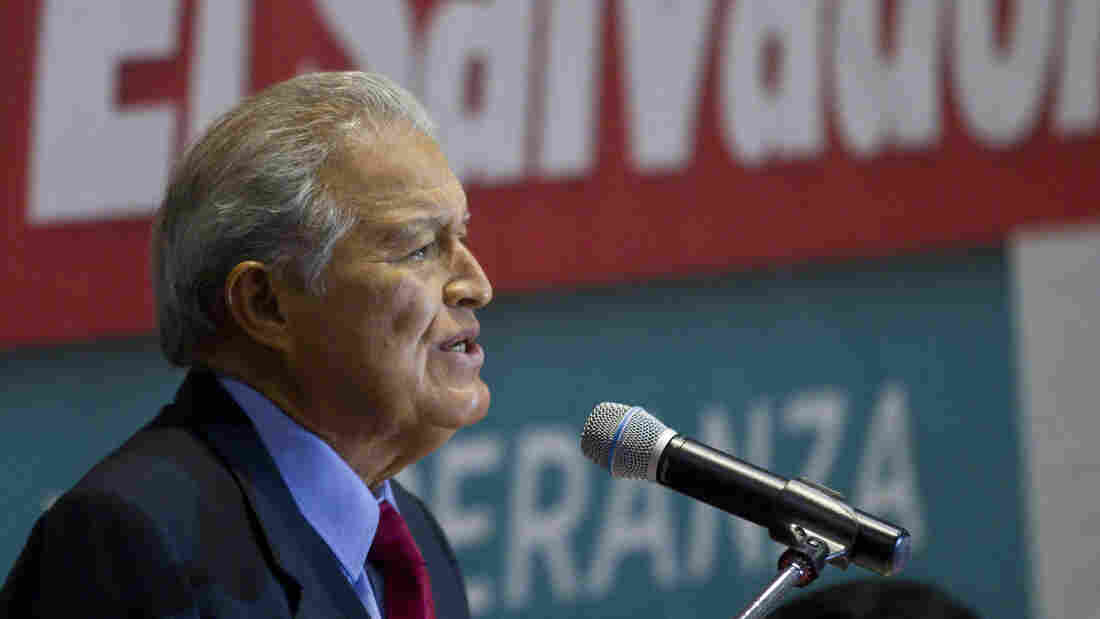 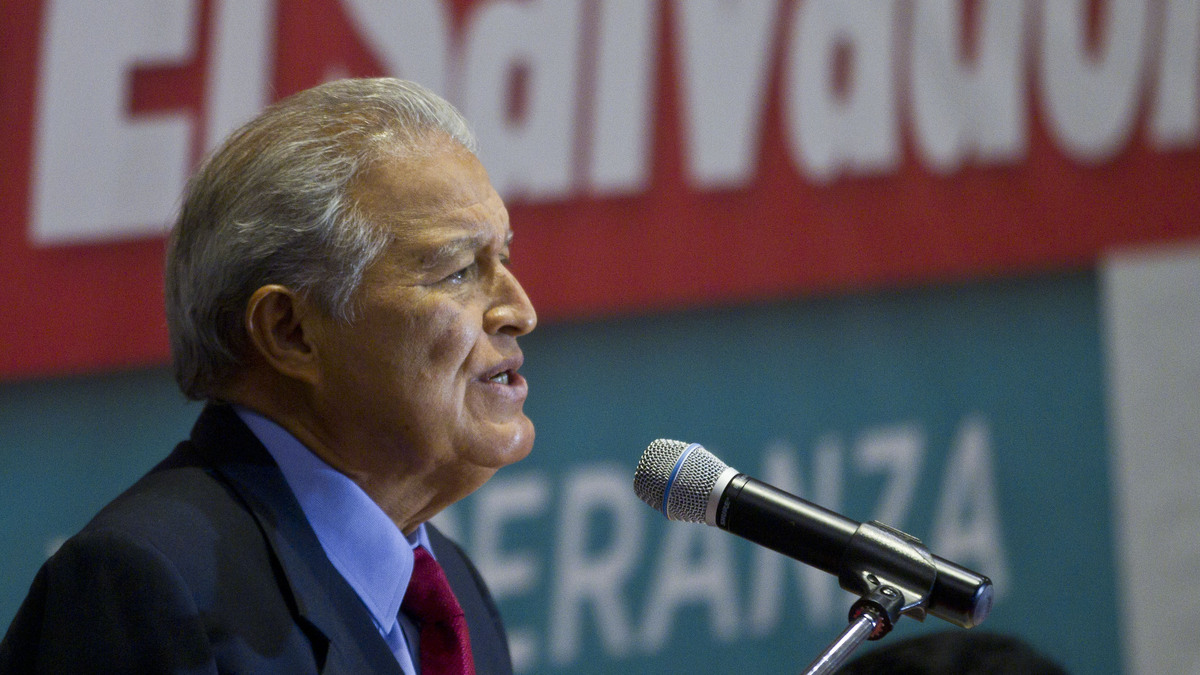 Here's something you probably didn't know: Salvadorans are poised to pass Cubans as the third-largest Latino group in the United States, behind Mexicans and Puerto Ricans.

There are 2 million Salvadorans in the U.S. That's almost a third of the entire population of El Salvador itself, Central America's smallest country. Many were born in the U.S., but most are migrants – and that inordinate exodus suggests some serious things are wrong with El Salvador.

A civil war tore El Salvador apart in the 1980s – and today violent drug-gang crime is tearing it down. About 40 percent of the population live in poverty while a tiny elite lives in luxury. The economy's long been in the cellar, and the country still seems as politically polarized as it did when right-wing death squads terrorized the place a generation ago.

If you needed a reminder of that split, consider the results of the March 10 presidential election: Vice President Salvador Sánchez Cerén of the leftist FMLN party defeated Norman Quijano of the right-wing ARENA party by a miniscule 50.11 percent to 49.89 percent.

Sánchez, 69, who was a guerrilla during the civil war, was declared the winner this week, but Quijano and ARENA reject that official ruling and are crying fraud.

The brass declined his invitation.

"The Salvadoran military has shown really professional standing," says José Miguel Cruz, a Salvadoran-born professor of political science at Florida International University and director of research at the Latin America and Caribbean Center there. "I don't see them playing the old game."

And that suggests one of the important things that's right with El Salvador these days – and why Washington still considers the country a key ally in Central America. 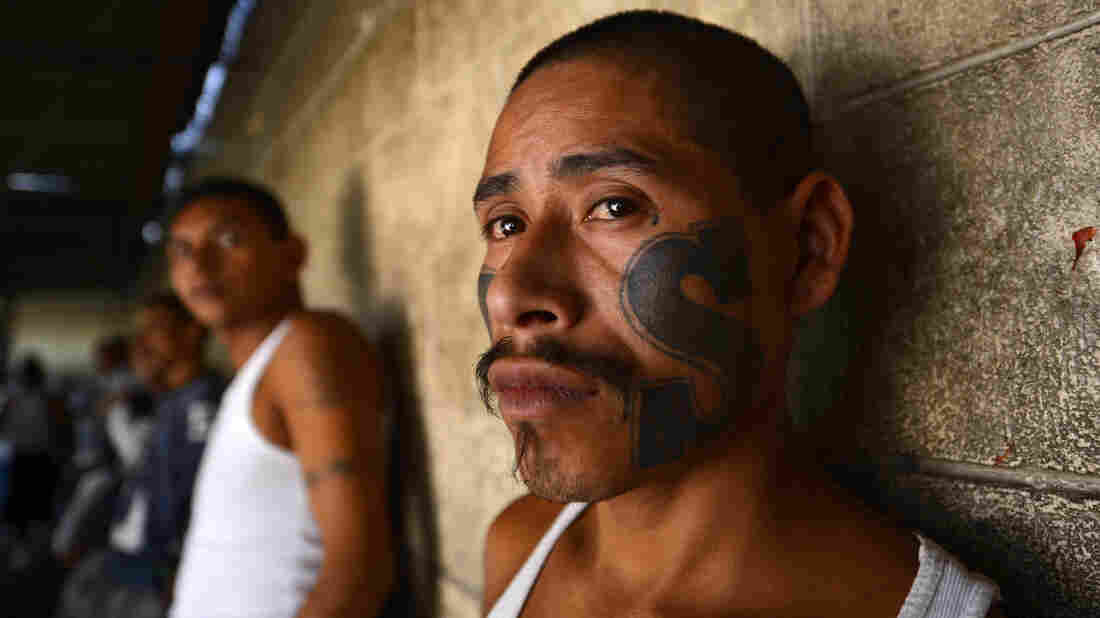 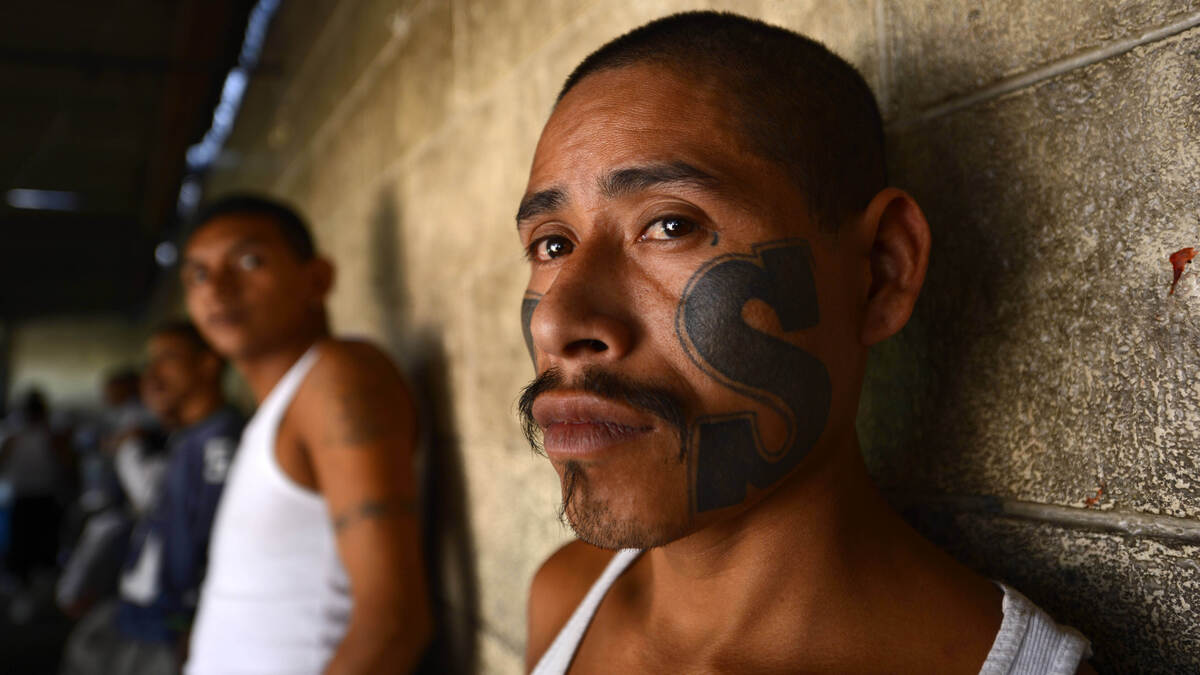 Members of Mara Salvatrucha (MS13) jailed 100 miles east of El Salvador's capital San Salvador. A 2012 truce has reduced gang violence, but it remains a problem in an impoverished, polarized country.

In fact, compared to neighbors like Honduras – which has the world's highest murder rate today – El Salvador looks relatively stable. Cruz, who was recently in El Salvador to gauge post-election tensions, told me this week that for all its problems, "El Salvador is one of the few countries in Central America where democratic institutions are seen to be working."

As a result, he says, "I think the United States is investing a lot in El Salvador in terms of saying, 'OK, we need to keep this small country from falling into the hands of complete ungovernability, complete instability, as in the [case] of Guatemala or Honduras.'"

The question is whether Sánchez's election signals more difficult relations between Washington and San Salvador.

This marks the second consecutive presidential victory for the FMLN, the party of the rebels that fought the military until the 1992 peace pact.

But Sánchez is considered more left-wing than current President Mauricio Funes, who is not a former guerrilla; and conservatives fear he wants to align his country more closely with anti-U.S. regimes like oil-rich Venezuela's.

"In the past, Sánchez Cerén has talked about Venezuela as a model – to the point that he even suggested Venezuela was a beacon of democracy in the Americas," says Cruz.

But he notes a key factor that will most likely keep Sánchez from leaping into the arms of Caracas. "El Salvador is not Venezuela," he says. "It's a small, poor country that's very dependent [economically] on the United States.

"Remittances from the huge Salvadoran population in the U.S. keep the Salvadoran economy afloat," he added. "It would be almost suicidal for any Salvadoran government to be in conflict with the United States."

Either way, Sánchez's more pressing problem, aside from El Salvador's deep-seated poverty, is solving the plague of the Maras – the murderous criminal gangs that have overrun the country and much of Central America.

While in power in the 2000s, ARENA tried the mano dura, or hard hand, to vanquish them.

Cruz, an expert on El Salvador's violent crime crisis and the author of "Street Gangs of Central America," says the mano dura "worsened the situation." But the FMLN's policy of negotiating truces with the Maras "did not provide a road map as to [what] to do once these gangs stop killing each other. So they go back to business as usual."

Cruz fears the Maras may step up their violence now to pressure Sánchez for new negotiations.

Quijano and ARENA have even accused the FMLN of letting some of those gangbangers out of prison to vote for Sánchez. But international election observers say no credible evidence has surfaced.

Which means both ARENA and the U.S. will most likely have to deal with Sánchez. Just as Sánchez better learn to deal with the Maras – if he wants El Salvador to remain even relatively stable.

Tim Padgett is the Americas editor at WLRN in Miami. You can read more of his coverage here.