Accessibility links
A Primer On The Sanctions Against Russia : Parallels The sanctions are limited, but have already have had some impact. In the words of Russia's finance minister, they are "definitely a negative" for how Russia's economy is perceived.

A Primer On The Sanctions Against Russia

A Primer On The Sanctions Against Russia 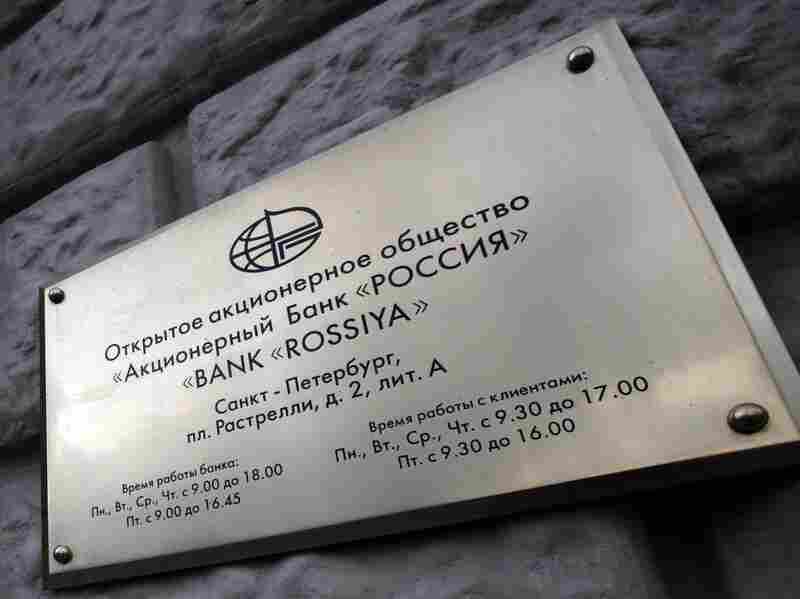 St. Petersburg-based Bank Rossiya is the only Russian institution to be sanctioned by the Obama administration. The measures are beginning to have an effect on the Russian economy. Elena Ignatyeva/AP hide caption 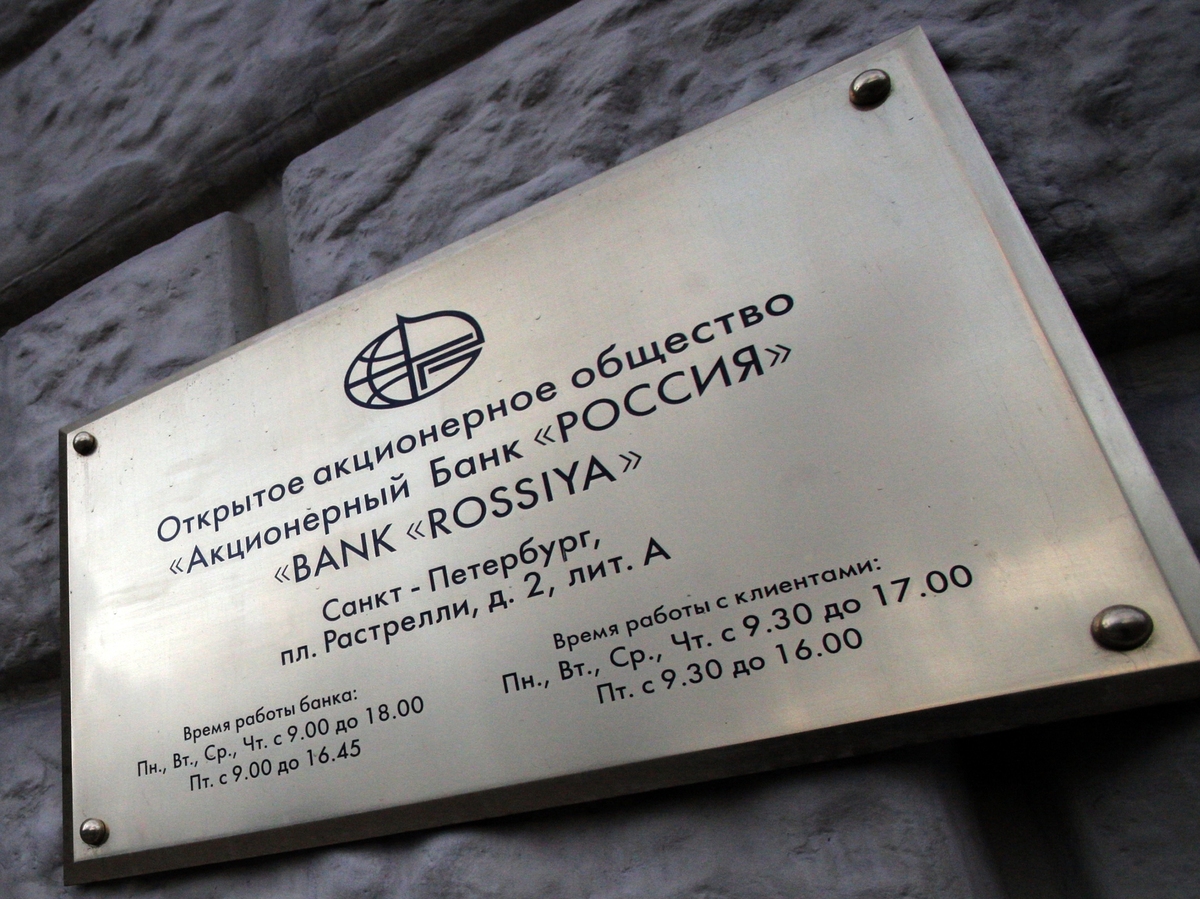 St. Petersburg-based Bank Rossiya is the only Russian institution to be sanctioned by the Obama administration. The measures are beginning to have an effect on the Russian economy.

President Obama announced new punitive measures last week to expand the initial sanctions on Russia for its moves in Crimea. The measures, along with steps outlined by the European Union, impose asset freezes and travel bans on some Russian officials and target a Russian bank.

Here is what the sanctions do and their possible impact:

What Steps Were Taken?

President Obama signed an executive order on March 17 targeting 11 people, mostly Russian. Then on March 20, he announced that 20 other people and Bank Rossiya were being added to the list.

The action was coordinated with the EU, which initially targeted 21 people and then added 12 to the list.

What Effect Have They Had?

The March 17 announcement imposed travel bans and asset freezes on some Russian officials. Reaction in Moscow was dismissive. But the measures announced on March 20 appear to have had a greater impact.

This has implications far beyond the U.S. As The Economist notes:

"Western banks, mindful of recent government probes of HSBC and Standard Chartered for breaking similar embargoes, will not want to go near them. For many of the Russians and Ukrainians named this will matter little. For others, such as Gennady Timchenko, the boss of an oil-trading firm called Gunvor that, according to the Treasury department, has links to the Kremlin, the sanctions are likely to hurt."

They have already had an impact. The Wall Street Journal reported last week that "Russian stocks were hit, electronic payments inside the country snarled and energy traders scrambled to assess whether they could still deal with a big Geneva-based trading firm."

The country's finance minister, Anton Siluanov, said the sanctions were "definitely a negative for the general perception of our country's economy."

He added: "Some people say these sanctions won't affect Russia's financial system, but they already are."

Russia is already among the world's worst-performing stock markets this year, its cost of borrowing has increased, and its economic growth is at the lowest since a recession in 2009. Bloomberg reported Monday that the sanctions could push Russia toward a recession. Standard & Poor's and Fitch Ratings both downgraded Russia's credit from stable to negative. They said Western banks are becoming increasingly reluctant to lend to Russia.

As The New York Times reported: "Whatever the political consequences, economists say the uncertainty that now hangs over nearly every profitable enterprise in Russia is what poses the gravest threat to the country's long-term prosperity, rather than any immediate consequence of the specific sanctions."

Why Are They Limited In Scope?

President Obama, who is in Europe this week, was meeting with European allies about the situation in Ukraine.

"We're united in imposing a cost on Russia for its actions so far," he said, shortly after arriving in the Netherlands on Monday. "The growing sanctions would bring significant consequences to the Russian economy."

As Mark reports over at our Two-Way blog, Obama and his counterparts from six other major nations announced that they will suspend their participation in the G-8, and meet instead in Brussels.

But one reason sanctions haven't been stronger is Europe's dependence on energy from Russia, one of the world's largest energy exporters.

As James M. Lindsay of the Council on Foreign Relations wrote:

"Sanctions have the biggest bite when other major economies sign on. Without followers, the target country simply looks elsewhere for goods and investments. Whether Europe will sign up to tough sanctions, though, remains to be seen. While the region is unified in denouncing Crimea's annexation, nations are split over who should bear the costs of punishing Moscow. France and Great Britain, for instance, are bickering over whether Paris should give up its arms sales to Moscow and whether London should sacrifice profits from servicing Russian oligarchs."

The West has been more effective when it coordinates action. For instance, in 2011, in response to Iran's nuclear program, the U.S. announced it was targeting the Islamic republic's oil revenue and its central bank. The EU followed suit. Iran's economy suffered, and it eventually agreed to multilateral talks over its nuclear program.

Similar actions could stop Russia from making similar moves in other parts of its neighborhood — but they may also have another consequence: As the Council on Foreign Relations' Lindsay notes, if "Moscow is forced to pay the maximum price for its transgressions, it might decide to seek the maximum gain."