Accessibility links
What 'The Simpsons' Says About Ukraine's Language Divide : Parallels Some Ukrainians insist the show is funnier when dubbed in Ukrainian rather than Russian. In the recent crisis in Ukraine, much has been made of the country's language divide. 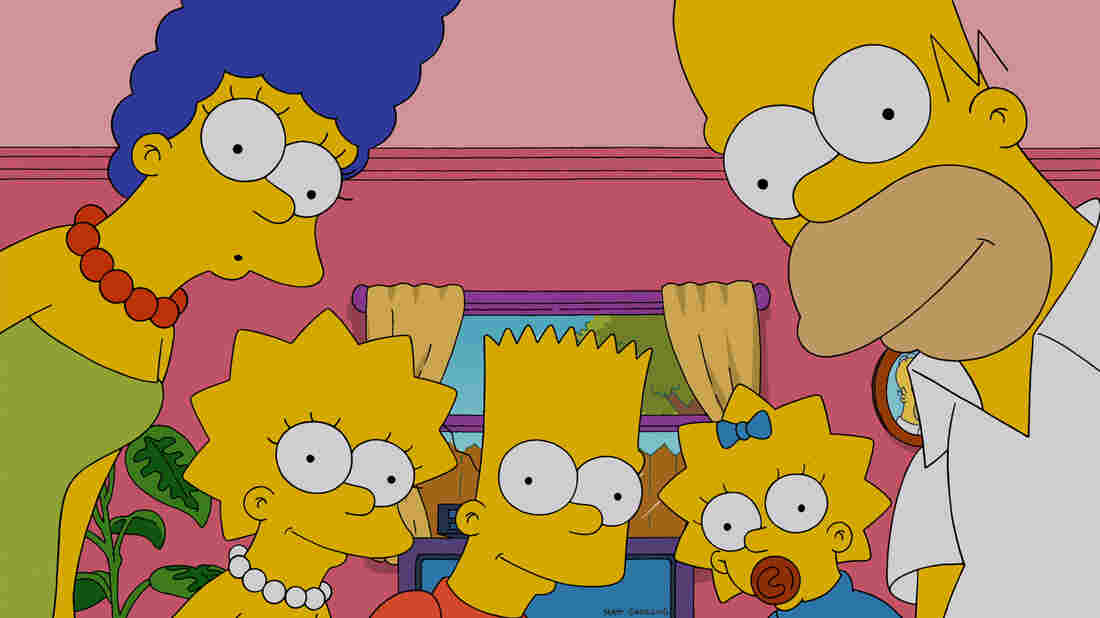 The Simpsons, which has been on-air longer than Ukraine has been an independent country, is popular there. Some Russian-speakers even say they find the show funnier when it is dubbed in Ukrainian rather than their native Russian. Fox via Getty Images hide caption 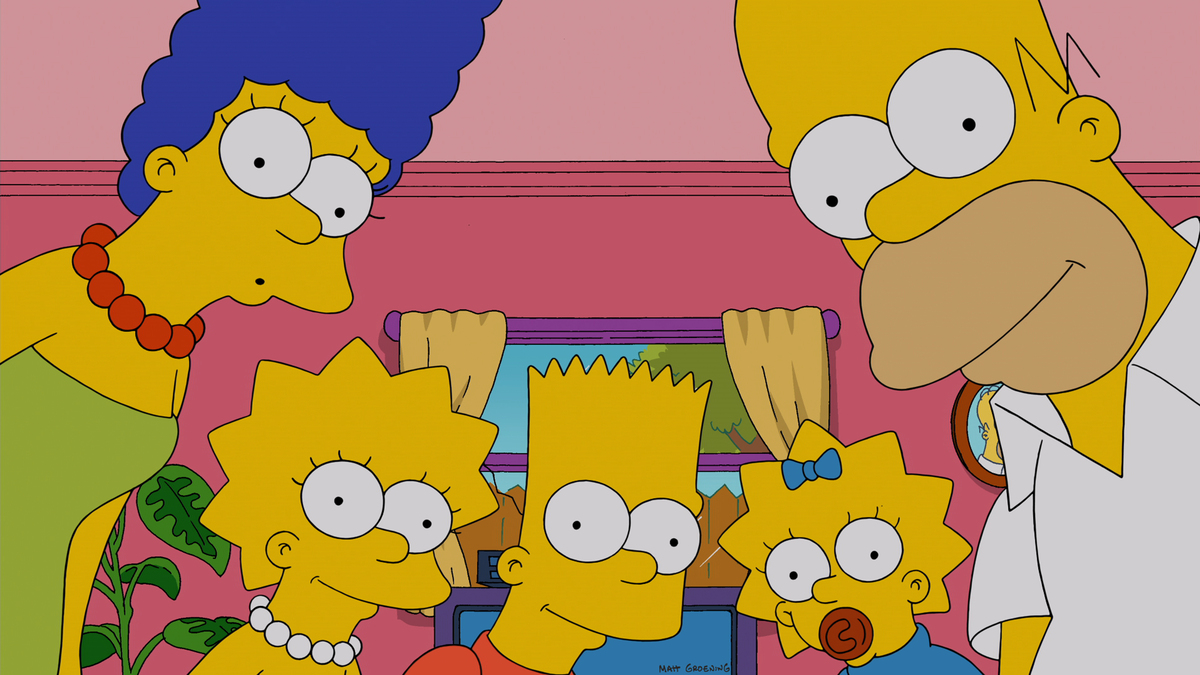 The Simpsons, which has been on-air longer than Ukraine has been an independent country, is popular there. Some Russian-speakers even say they find the show funnier when it is dubbed in Ukrainian rather than their native Russian.

Misha Kostin, a 21-year-old construction engineer in eastern Ukraine, loves The Simpsons. He's loved it for 10 years. He says the animated series "illustrates everyday life problems in humorous ways, and offers a useful moral at the end of each episode."

And though Kostin and most of the people in eastern Ukraine are native Russian speakers, he prefers to download episodes dubbed not in Russian but in his second language, Ukrainian. All his friends in the city of Donetsk prefer the version dubbed in Ukrainian.

"They talk in Russian, they think in Russian," and even their parents speak only Russian, he says of his friends. "But Simpsons? They like in Ukrainian."

Vladimir Lykov, creative director of an animation studio in Donetsk, agrees that The Simpsons is more popular in Ukrainian than are some other shows, like Family Guy.

But Lykov says language in Ukraine has always been more a political tool of division than an actual divide. People in eastern Ukraine — especially those under 35, who came of age after the Soviet Union collapsed — like being bilingual, he says.

"Unfortunately," he says, "the media likes to show that only Russians live here and only Ukrainians live in western Ukraine. Actually people here have no trouble understanding both languages. And Ukrainian is even funnier for Russian-speakers [because] it's got cleverer slang."

He blames the media, controlled by oligarchs and Ukrainian politicians, for exaggerating the language divide. He says it has always been easier to stoke language fears than address real problems, like the lack of jobs or the stumbling economy. Russian officials worry publicly that the Russian language is under threat in Ukraine and point to the February ouster of President Viktor Yanukovych. He was toppled by a popular revolt in Kiev done by both Ukrainian and Russian speakers.

American officials have said this Russian claim is wildly overblown, and there are worries that Russia's emphasis on the language issue could become a rationale for military intervention in eastern Ukraine.

Indeed, there's a growing movement in Donetsk to break off from Ukraine and form an autonomous republic with Russian as the dominant language. That's the first step to joining Russia.

That worries Lykov, the animator, who says that the propaganda today out of Russia tells Ukrainian Russian-speakers they're under siege. Ukrainian domestic politicians have honed a similar message themselves.

"It's always been this way," he says. "This constantly present rhetoric of our politicians — all the 20 years of independence."

So might The Simpsons, which has been in existence longer than Ukraine has been independent, be a small counterforce to unite this divided country?

No one could tell me why the televised version of the show was switched into Russian, but it was right around when Yanukovych, from this eastern region, took power.