Accessibility links
What's A Caliphate? : Parallels A supreme religious leader led Sunni Muslims for centuries, but the last caliphate ended nearly 100 years ago. Now Islamic radicals in Syria and Iraq claim they have re-created it. 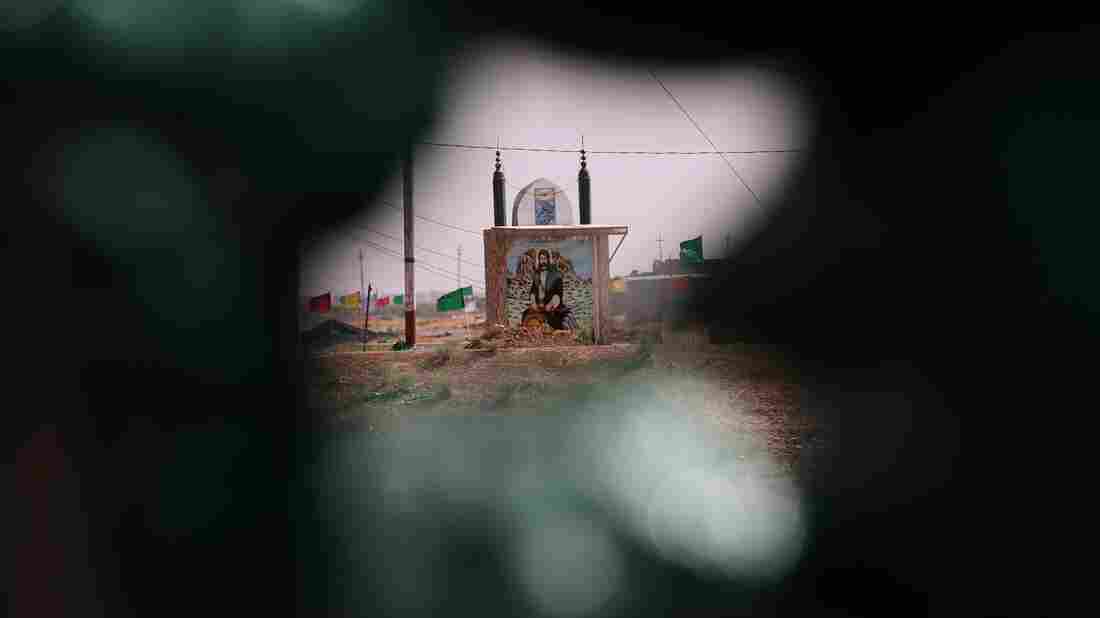 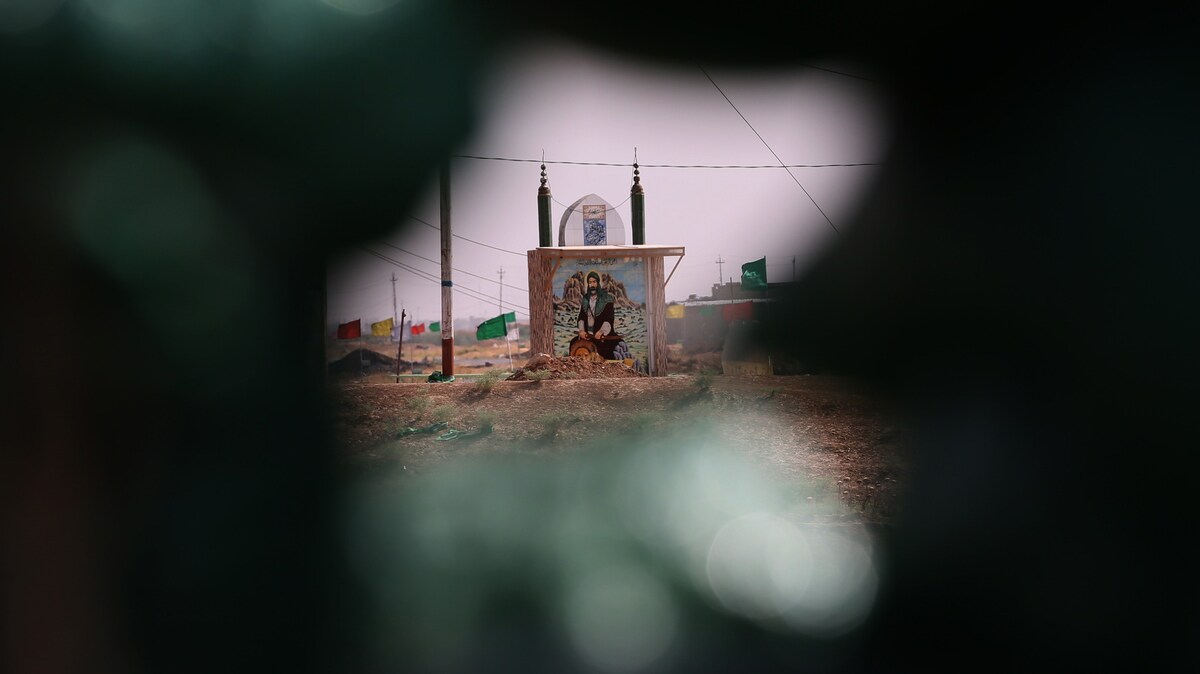 The Islamic caliphates had a long and glorious run, but in the 21st century, they seemed consigned to history. Simply put, a caliphate is an Islamic state led by a supreme religious and political leader, and it has existed in one form or another for most of the 1,400-year history of Islam.

The collapse of the Ottoman Empire a century ago marked the end of the last caliphate, an extraordinarily powerful one that had survived for more than four centuries.

But on Sunday, the Islamic State of Iraq and Syria declared it was re-establishing a caliphate that will be headed by its shadowy leader, Abu Bakr al-Baghdadi.

It's a bold propaganda ploy, because a caliphate seeks dominion over the world's Sunni Muslims, who make up the vast majority of the roughly 1.5 billion Muslims around the globe. 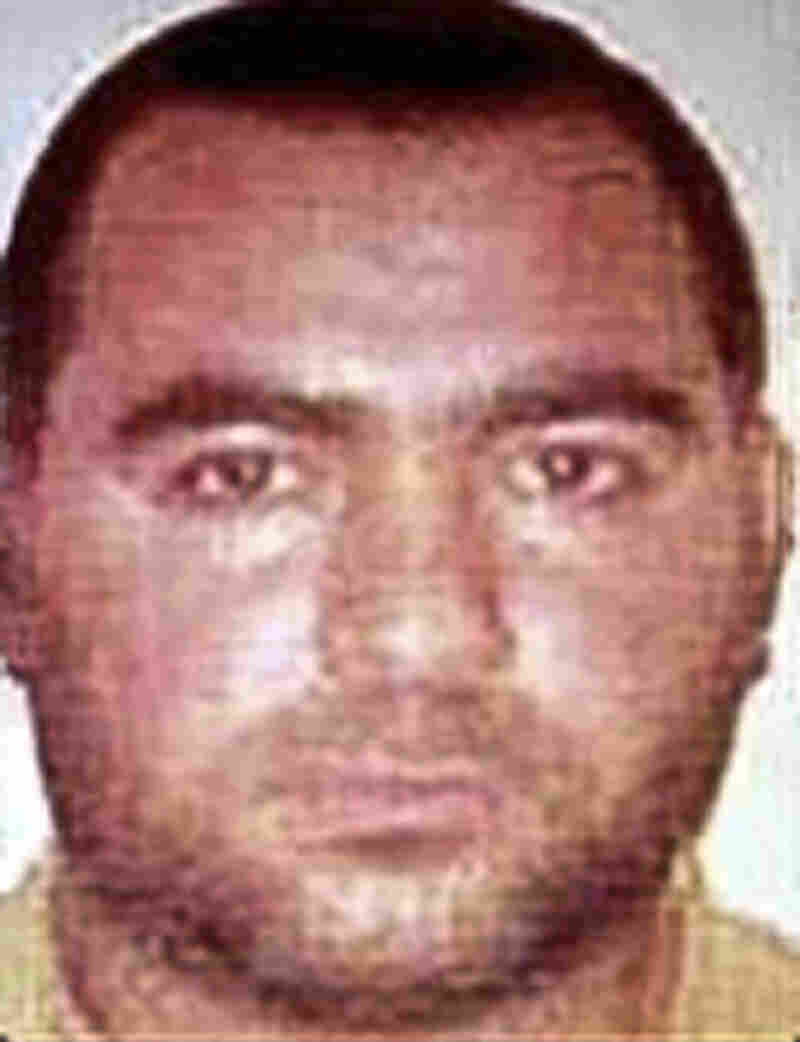 This undated photo shows Abu Bakr al-Baghdadi, leader of the Islamic State of Iraq and Syria, who unilaterally announced the creation of a new Islamic caliphate in an audio recording released late Sunday. U.S. State Department via AP hide caption 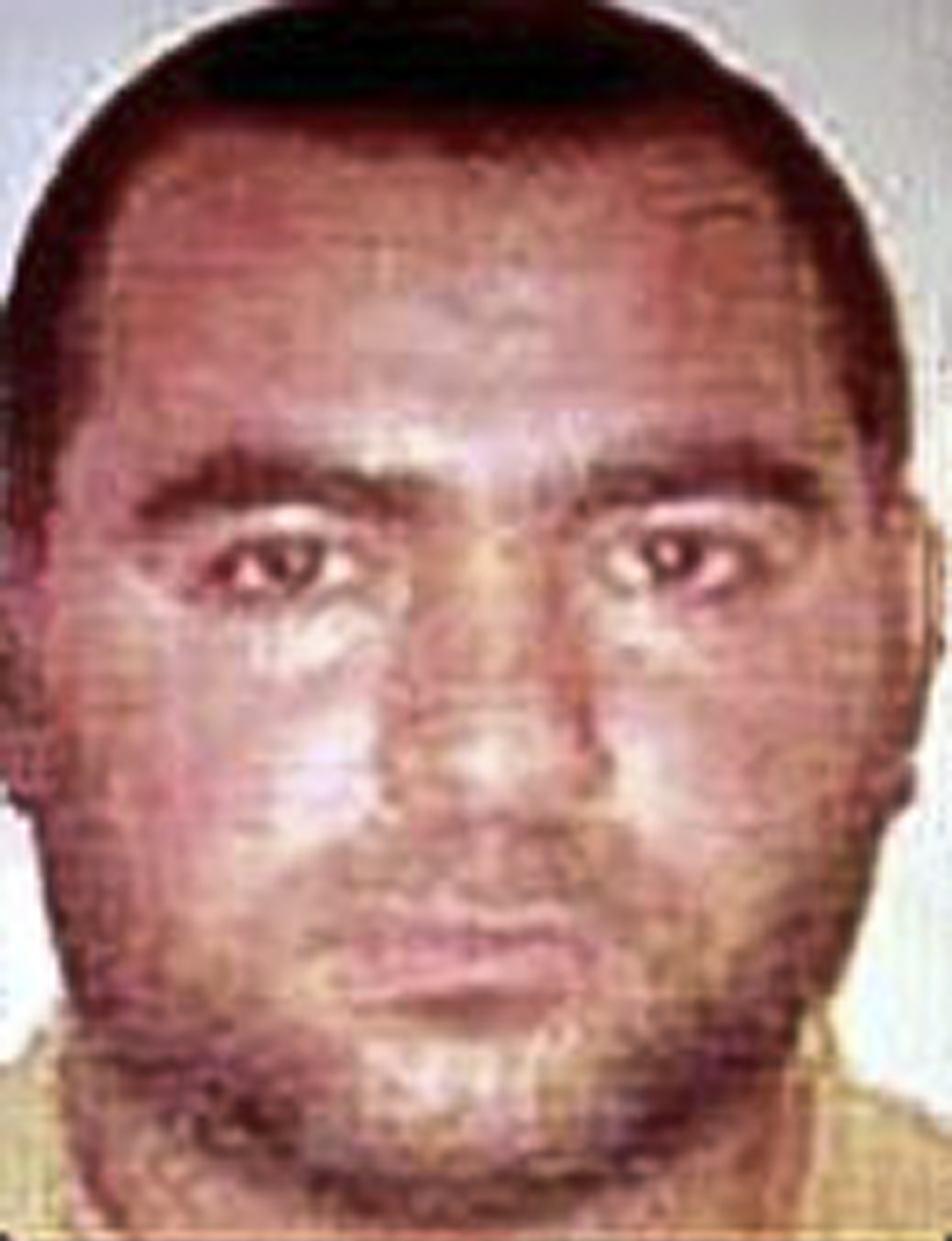 This undated photo shows Abu Bakr al-Baghdadi, leader of the Islamic State of Iraq and Syria, who unilaterally announced the creation of a new Islamic caliphate in an audio recording released late Sunday.

"The time has come for those generations that were drowning in oceans of disgrace, being nursed on the milk of humiliation, and being ruled by the vilest of all people, after their long slumber in the darkness of neglect — the time has come for them to rise," ISIS said in a statement on Sunday.

In this grand pronouncement, the group also said it was changing its name to show its ambitions were no longer restricted to Iraq and Syria, countries where it is battling governments. From now on, the group is simply calling itself the Islamic State.

A Goal Of Sunni Muslim Fundamentalists

Re-creating a caliphate has been a goal of fundamentalist Sunni groups for decades, including al-Qaida. From their perspective, the caliphates represented a golden age of Islam, when Muslims had vast political and economic power and were at the cutting edge in many arts and sciences. Re-creating the caliphate is the path to restoring that lost glory, in their view.

But none of these groups has made any real progress, mostly because they haven't been able to claim control over a sizable chunk of territory.

However, the Islamic State has seized large parts of eastern Syria and western Iraq, and has sought to administer them as a government. In pursuing its vision of a caliphate, the group is directly challenging al-Qaida.

"This announcement poses a huge threat to al-Qaida and its longtime position of leadership of the international jihadist cause," says Charles Lister of the Brookings Doha Center in Qatar. "Put simply, Abu Bakr al-Baghdadi has declared war on al-Qaida."

The Earliest Days Of Islam

The caliphs go back to the earliest days of Islam. They were the successors to Muhammad, the founder of Islam in the seventh century. The battle over who should lead the Muslims following his death led to the bitter split that created the Sunni and Shiite branches of Islam. That division remains and is playing out in the sectarian fighting in Iraq.

Some scholars claim the caliphate effectively ended in 1258 when the Mongols, the descendants of Genghis Khan, stormed across the Middle East.

But the Turkish Ottoman empire claimed the caliphate in 1453 and exercised authority over vast parts of the Middle East, North Africa and beyond until the empire withered and ultimately collapsed at the end of World War I.

"The position has been vacant since 1924, when the founder of modern Turkey abolished the office as a remnant of the Ottoman Empire, and bundled the last man to hold it, a bookish Francophile named Abdulmecid Efendi, into exile aboard the Orient Express."

Islamic scholar Juan Cole, who offers a concise history of the caliphates, says the claims of a new caliphate are hugely exaggerated. He says Baghdadi has no proven support beyond his own group and has no realistic prospect of winning support among the broader Sunni Muslim community.

"Sunni Islam has come sociologically to resemble Protestant Christianity, lacking a formal center and largely organized on the basis of the nation-state. Thus each Muslim-majority country has a mufti, who is the highest legal authority, giving rulings on practice for the state. Ask the muftis, who have real authority backed by Muslim states, what they think of the serial murderer, al-Baghdadi."