Accessibility links
From A Chinese Apartment To Wall Street Darling: The Rise Of Alibaba : Parallels Chinese e-commerce giant Alibaba's initial public stock offering in New York is expected to be one of the biggest ever. It's come a long way since a former English teacher founded it in 1999. 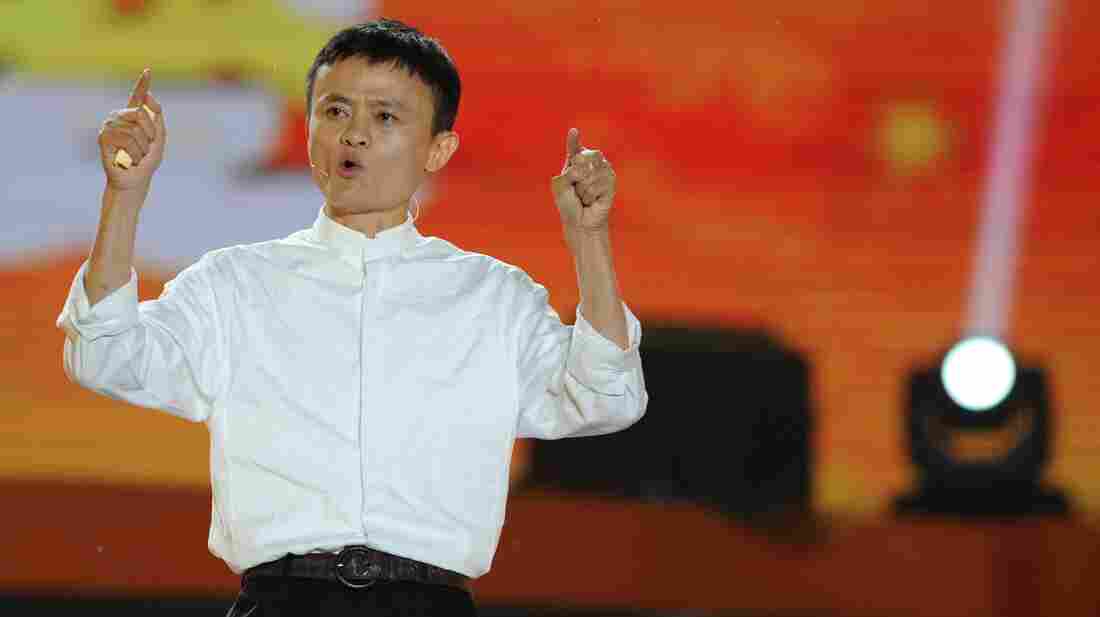 Jack Ma speaks in Hangzhou, China, on May 10, 2013. Ma shot to fame as the founder of Alibaba, the pioneering Chinese e-commerce site that's poised to be one of the biggest tech IPOs ever when it goes public in New York. Peter Parks/AFP/Getty Images hide caption 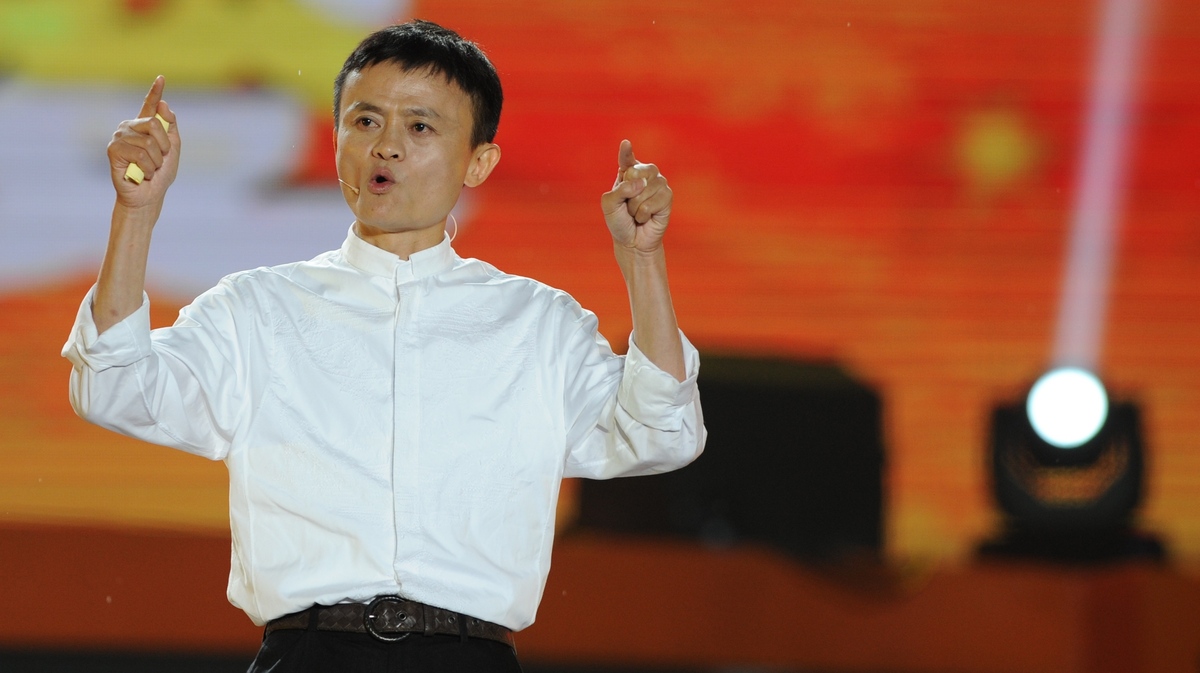 Jack Ma speaks in Hangzhou, China, on May 10, 2013. Ma shot to fame as the founder of Alibaba, the pioneering Chinese e-commerce site that's poised to be one of the biggest tech IPOs ever when it goes public in New York.

Like most great origin stories, the tale behind China's e-commerce giant, Alibaba, begins simply. In the winter of 1999, Jack Ma, a former English teacher, gathered friends in an apartment in the eastern city of Hangzhou.

In a dark suit coat and white shirt, Ma laid out the challenges of trying to develop and dominate e-commerce at a time when only a few million people were actually on the Internet in China.

"Our competitors are not in China, but America's Silicon Valley," said Ma, in a scene captured in a recent documentary on the company, Crocodile in the Yangtze.

"Americans are strong at hardware and systems, but on information and software, Chinese brains are just as good as theirs," he said. "This is the reason we dare to compete with Americans." 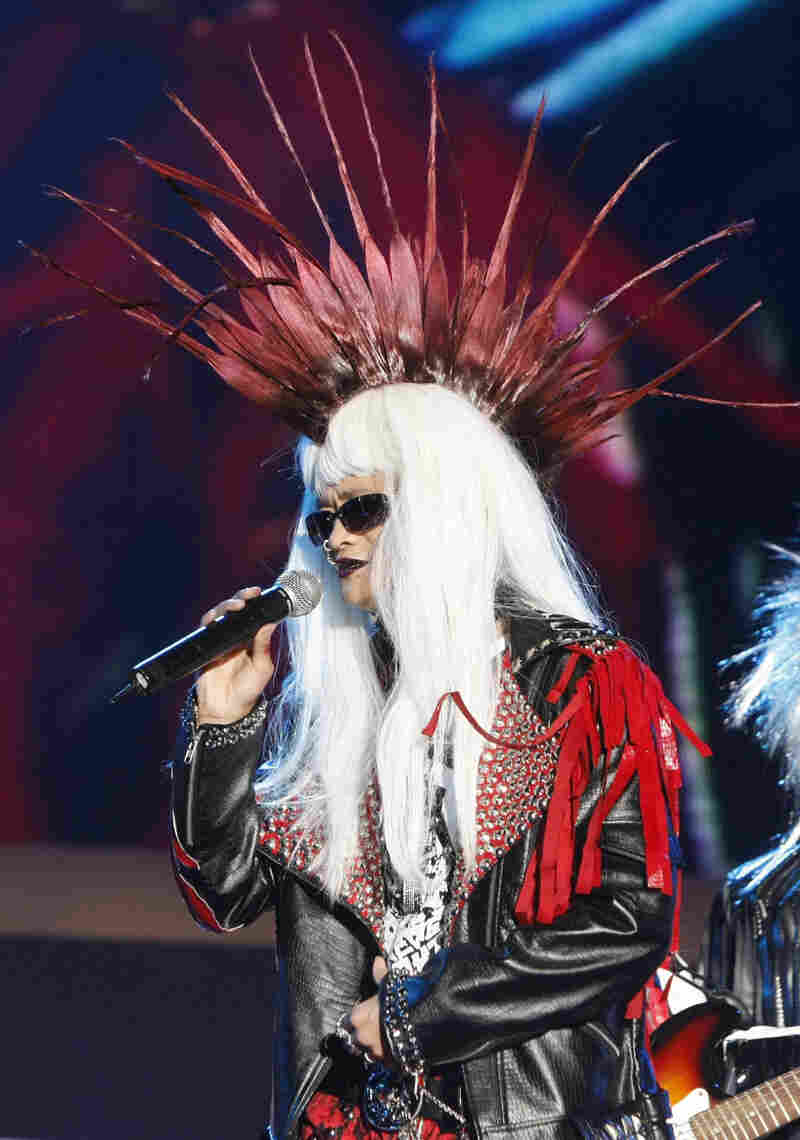 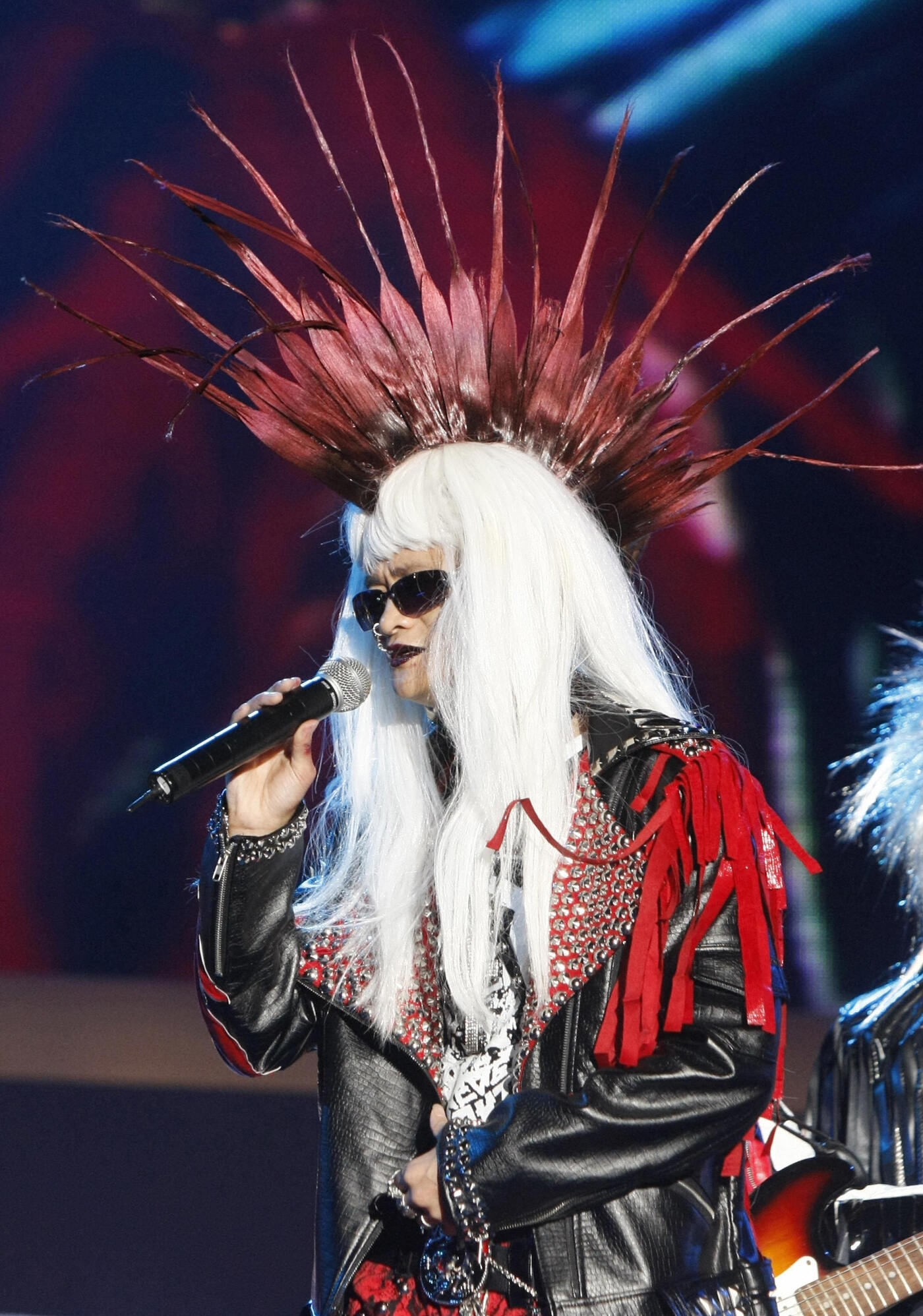 Former English teacher turned entrepreneur Ma performs at a party to celebrate his firm's 10th anniversary, in the eastern Chinese city of Hangzhou, on Sept. 10, 2009.

Hundreds of billions of dollars in sales later, Alibaba kicked off a roadshow this week to drum up interest in an initial public stock offering in New York that it hopes will raise more than $20 billion in what is expected to be one of the biggest tech IPOs ever.

Porter Erisman, who worked as an Alibaba vice president and directed the documentary, says the key to the company's initial success was providing a crucial service to Chinese manufacturers, who made everything from ball bearings to cigarette lighters.

"The problem was they had a difficult time finding buyers," Erisman says during an interview in Shanghai. "They would have to go to trade shows in other countries or they would have to advertise in expensive magazines."

Ma built a business-to-business Internet platform that brought buyers and sellers together — and it took off.

Next, Ma created a business-to-consumer platform, a sort of Chinese eBay, where many mom and pop operations sold everything from clothing to cameras to cellphones. He named it Taobao, which means "searching for treasure" in Mandarin.

There was one problem. EBay had already invested in a Chinese e-commerce company called EachNet, which dominated the market.

"Our view is that one of the defining characteristics of winning e-commerce companies globally over the next five to 10 years will be how successful they are in China," eBay's then-CEO Meg Whitman said in an interview with CNBC.

EBay charged for use of its platform, but Ma focused on building customers — not revenue — and offered Taobao's services free.

In a telling scene from the movie, Erisman and Ma discuss a statement from eBay.

"EBay has already come back with a response, saying 'free' is not a business model," says Erisman, as they chat in Ma's office. "They are saying they are much stronger, because they can charge."

The trailer from a recent documentary on Alibaba, called Crocodile in the Yangtze.

"That's good," says Ma, hunched over a laptop. "The day when they disappear in China, they will regret ... what they said today."

By 2005, Taobao had passed eBay and had found a potential way to make real money. Ma had created Alipay, an escrow payment system like PayPal, which ensured the seller would only receive money once a product was delivered and, presumably, the customer was satisfied.

The system helped build trust in a country where it is in scarce supply in both social interactions and, especially, business. In the meantime, Alipay could hold the funds and earn a return off them.

Last year, Alipay said its record payment amount for a single day — just on its mobile platform — was nearly $2 billion.

"Alipay eventually turned out to be a very profitable part of the business," says Felix Oberholzer-Gee, who has co-authored case studies on Alibaba at Harvard Business School.

Alibaba's success turned Ma, a decidedly nonconformist CEO, into a household name and icon in China. In 2009, he presided over a rally with 16,000 employees in a stadium in Hangzhou. He rose from beneath the stage, wearing a leather jacket, faux mohawk, sunglasses and fake nose ring and belted out "Can You Feel the Love Tonight," from The Lion King, to a cascade of cheers.

Jeongwen Chiang, a professor of marketing at China Europe International Business School in Shanghai, says some companies now find operating on Tmall — which charges for placement — too expensive and too crowded.

"Some of the people who do business with Alibaba start to have a second thought about does it make sense to go into this gigantic cyberspace," says Chiang, "and get buried under hundreds and hundreds of merchants."

Competitors are also teaming up to grab Tmall's sales.

Another Internet retailer of brand-name products, JD.com, has joined with a wildly popular messaging app, WeChat, in hopes of taking a big chunk of the growing mobile e-commerce market.

"I think this is going to be a big challenge for Alibaba, because Alibaba doesn't have any meaningful social platform," says Chiang.

Alibaba is still China's undisputed e-commerce champ, but to maintain its lead, it's going to have to work harder and harder.