Accessibility links
As Migrants Pour In, Germany Launches Online University For Them : Parallels A new university in Berlin is exclusively geared to refugees. Kiron University relies on existing online courses and aims to be tuition-free and accessible to asylum seekers worldwide. 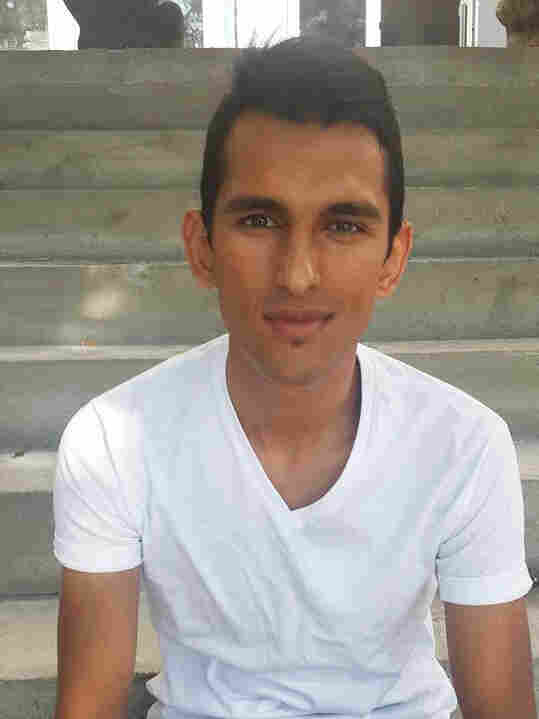 Kashif Kazmi, a 21-year-old asylum-seeker from Pakistan, has begun studying for a business degree. Courtesy of Kashif Kazmi hide caption 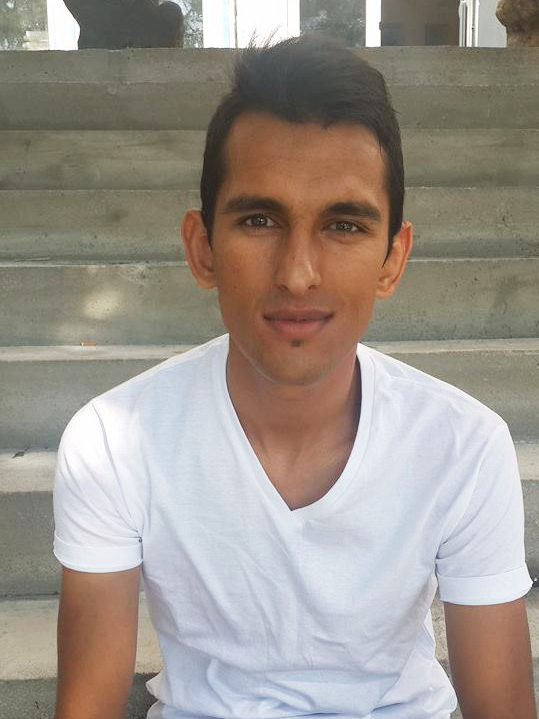 Kashif Kazmi, a 21-year-old asylum-seeker from Pakistan, has begun studying for a business degree.

In May, 21-year-old Kashif Kazmi fled his hometown of Parachinar in northwest Pakistan. As part of the country's Shiite minority, Kazmi was targeted by the Pakistani Taliban. The rest of his family are still there.

"I really miss my family, my friends who are there," Kazmi says. "Because my sisters, my father is old-aged and he cannot cope with the situation, I had no other option. And I'm so homesick."

Kazmi wants to give his sisters a better life. He hopes one day to bring them to Germany. For him, this means pursuing higher education, something he says he was denied back home: "They don't want us to be educated. They want us to be ignorant."

Kazmi arrived in Berlin at the end of July and is already speaking some German. Having traveled through nine countries to get here, he has overcome many barriers. But as an asylum-seeker, he is not permitted to attend a local university because he doesn't have the requisite paperwork and status.

This is about to change.

Markus Kressler pulls up a virtual seminar on mechanical engineering, from the Georgia Institute of Technology, on his laptop. The 25-year-old is a co-founder of Kiron University, a Berlin-based program for refugees that taps into open-source online lectures from other universities. 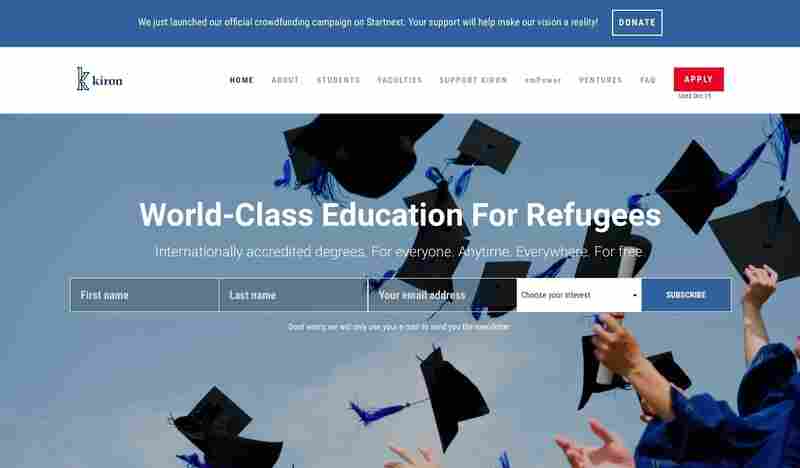 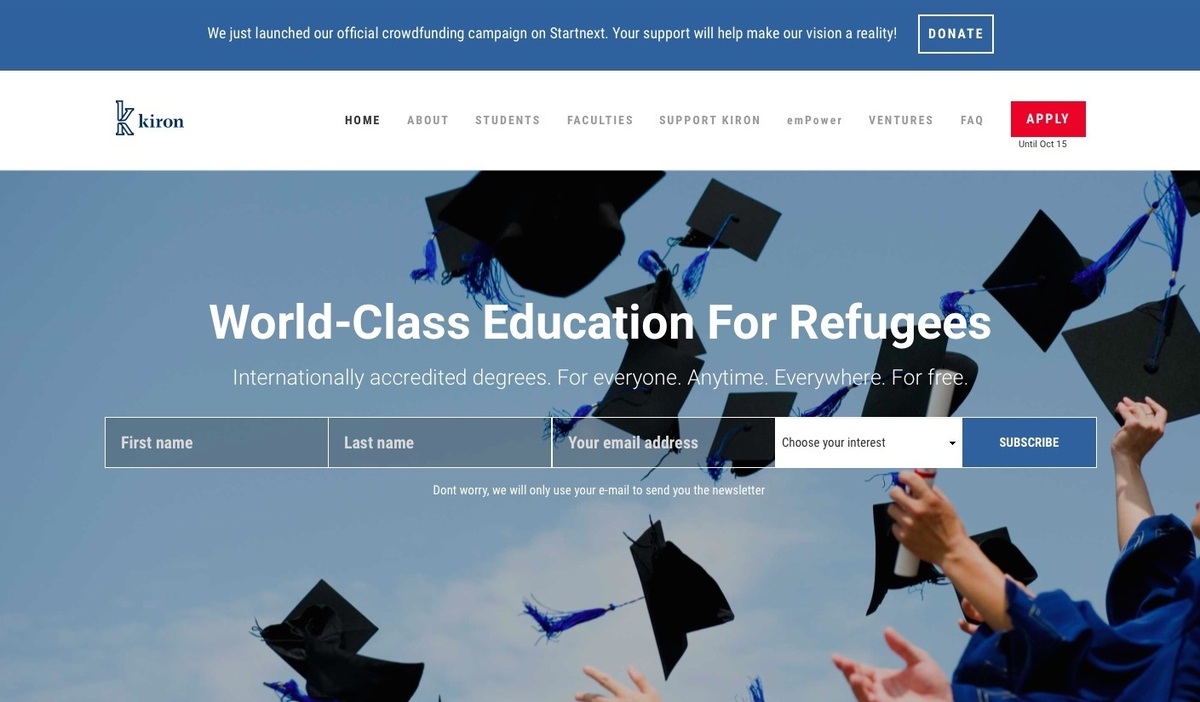 Kiron University students take courses online for the first two years, working toward a bachelor's degree while they apply for asylum and acquire the paperwork and qualifications needed to enter a partner university, local to where they are, to complete the degree.

"Basically, everyone can already log into these courses," Kressler says. "What we do is we just take these courses, bundle them into degree programs and make cooperation with real universities so that they also recognize these courses in order to really get a degree in the end."

Kressler says Kiron is already partnering with 30 universities throughout Europe and in Africa, and currently is in talks with U.S. Ivy League institutions. He says the partnership is attractive to established universities.

"Every kind of university has about 30 to 50 percent free seats in the third year because so many students quit," he says. In Europe, it's customary to earn a bachelor's in three years. Kiron students simply fill these empty seats.

The program may also benefit the German economy. Currently, Kiron offers degrees in fields including computer science, engineering, business and architecture — all areas in which there is a skills shortage in the German labor market.

The university is starting its pilot semester this month with 1,000 students. The interest is far greater, but Kiron requires investment.

"As a start-up, you always need to create the proof of concept to show everyone that it really works," Kressler says. "If you start an online university for refugees, it takes three or four years in order to see if the students can actually go into the job market."

Kiron University says each student will cost it $400 a year, which it hopes to finance with crowdfunding and sponsorship.

Kazmi is among the first group of students starting at Kiron this week. He's excited, he says, "because Nelson Mandela [said] that education is the real weapon to change the world. So I believe in education, because it's a journey from darkness into light."

He has signed up for a degree in business. It's not science, his first love.

"It's my zeal and zest," he says of science. But for now, Kiron doesn't offer science degrees. Kazmi does find inspiration in his heroes Isaac Newton, who survived the English Civil War and narrowly escaped the Great Plague, and Albert Einstein, who fled Nazi Germany.

But he's pragmatic and says the business course will give him the skills to help others.

He'd like to work in humanitarian aid. "Today I am a refugee," Kazmi says, "but tomorrow, I hope so, I will be in the position to be able to support others."