Accessibility links
Has The Islamic State Overreached? : Parallels ISIS has now claimed responsibility for major terrorist attacks in France, Egypt and Lebanon. This could galvanize its enemies to take stronger action against the extremist group, some analysts say.

Has The Islamic State Overreached?

Has The Islamic State Overreached? 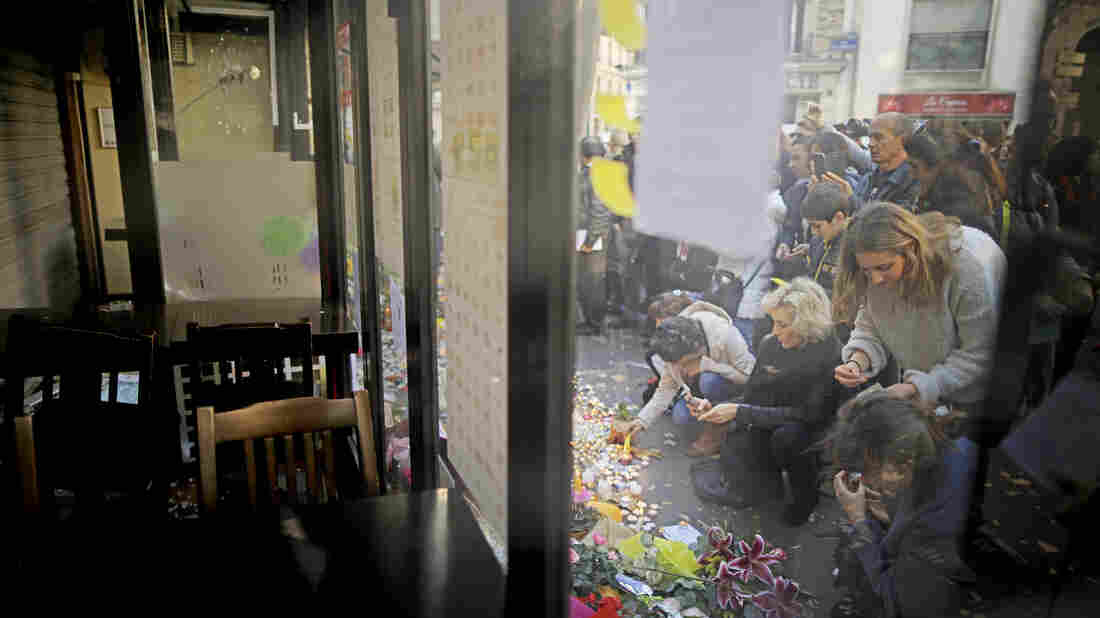 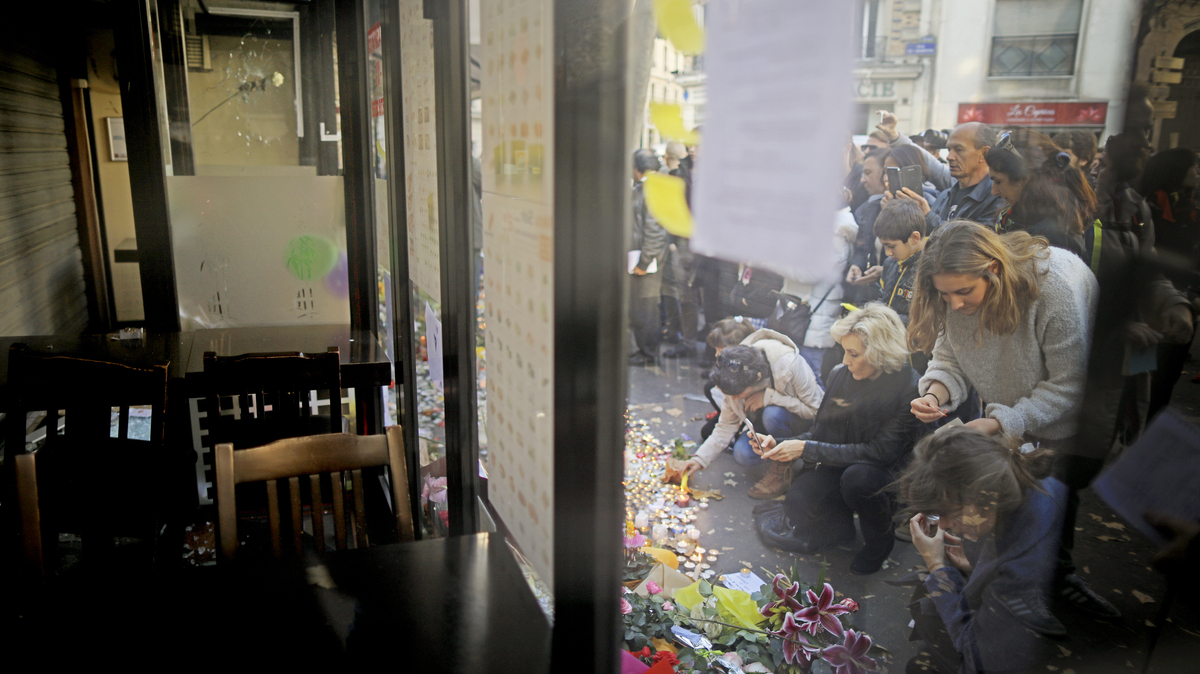 Extremist Islamist groups often choose between two options: controlling territory locally or carrying out terrorist attacks abroad. In claiming responsibility for the Paris attacks, the Islamic State has made clear it thinks it can do both.

Traditionally it's been an either-or choice for extremist groups because it's so difficult to do both. For a group like ISIS that resembles a government and has a fixed address, it's risky to attack and antagonize another country. As a result, extremist groups that strike abroad tend to operate underground because they need to guard against retaliatory strikes.

The Paris Attacks: What We Know Right Now

Consider two basic models. One is the Taliban, which dominated life inside Afghanistan with their extreme brand of Islam, but displayed little interest in the world beyond their borders.

The other model is al-Qaida, a group that lives in the shadows and needs no permanent home. It can seem dormant for months or years, yet vows to carry out terrorist attacks anywhere on the globe at the time and place of its choosing.

The Islamic State now appears to be adopting both models simultaneously.

The group's self-declared caliphate includes large swaths of eastern Syria and western Iraq, and ISIS effectively serves as a government, running the courts and the schools, collecting taxes and the trash.

Yet over the past two weeks, ISIS says it carried out three major terrorist strikes on three separate countries. In addition to the Paris attacks, the group also claims it blew up the Russian plane over Egypt and carried out suicide bombings that killed more than 40 people Thursday in Beirut, Lebanon.

Like the Taliban, the Islamic State had "prioritized seizing and controlling territory and building its organizational capacity," wrote Hussein Ibish, a Middle East analyst at the Arab Gulf States Institute in Washington.

But with the Paris attacks that bore similarities to al-Qaida operations, the Islamic State "is thus firmly in the global mass murder business," Ibish added.

The group has long called for supporters to attack enemies abroad, and there's a widespread belief that ISIS sympathizers can carry out "lone wolf" attacks.

But the six coordinated strikes in Paris on Friday night pointed to a high degree of organization and planning, as did the other recent attacks claimed by ISIS.

Why would ISIS do this when it could provoke a more powerful military response from its enemies?

William McCants, a Middle East analyst at the Brookings Institution and author of The ISIS Apocalypse, says the group's motives are not clear. But he notes that ISIS has lost about 25 percent of its territory in the past year and is feeling increased pressure from opponents that include the U.S., France, Russia and Iran.

"My suspicion is that [ISIS leaders] see these strikes as a deterrent, but they have miscalculated, and that it will serve rather to galvanize the international community to increase their efforts to destroy its government in Syria and Iraq," he told The Washington Post.

Consider the fates of the Taliban and al-Qaida. After taking power in 1996, the Taliban were able to run Afghanistan according to their own extreme rules. The group faced international criticism, sanctions and ostracism. But no foreign power was willing to send troops into Afghanistan as long as the Taliban's harsh rule was confined to fellow Afghans. The group's downfall came when al-Qaida's attacks on Sept. 11, 2001, prompted the U.S. invasion.

Al-Qaida, meanwhile, encountered another paradox facing extremist groups. The more spectacular an attack, the more likely a foreign power is to aggressively pursue the group.

Al-Qaida is still considered extremely dangerous, with satellites in several Muslim countries. But the consensus is that the group has been greatly weakened over the past 14 years.

Islamic State leaders appeared to learn from al-Qaida's experience, noting that attacks on the West brought headlines but would undermine efforts to build an Islamist state in the Middle East.

The Islamic State "rejected Osama bin Laden's analysis that the jihadist movement ought to focus on striking Western targets in order to drive the U.S. and European powers out of the Middle East," Ibish noted. "According to bin Laden, the 'far enemy' (the West) needed to be defeated before the 'near enemy' (mainstream Arab and Muslim societies and governments) could be conquered."

Now, it seems, the Islamic State is going after its enemies both near and far.