Accessibility links
China's Muted Response To ISIS' Killing Of A Chinese Citizen : Parallels China's president condemned the Islamic State, but in keeping with China policy, the remarks were low-key and did not suggest Beijing would take any particular action.

China's Muted Response To ISIS' Killing Of A Chinese Citizen

China's Muted Response To ISIS' Killing Of A Chinese Citizen 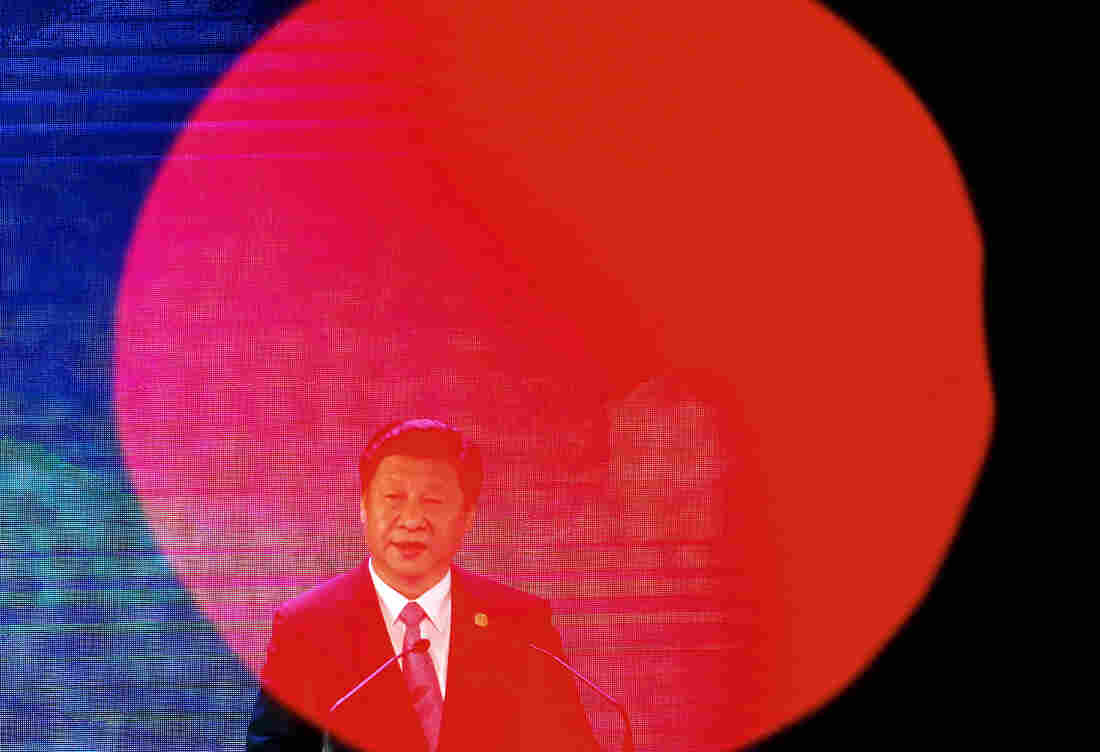 China's President Xi Jinping speaks at the Asia-Pacific Economic Cooperation Summit in Manila, Philippines, on Wednesday. Xi condemned the killing of a Chinese citizen by ISIS, but did not specify any actions that China might take. SeongJoon Cho/Bloomberg via Getty Images hide caption 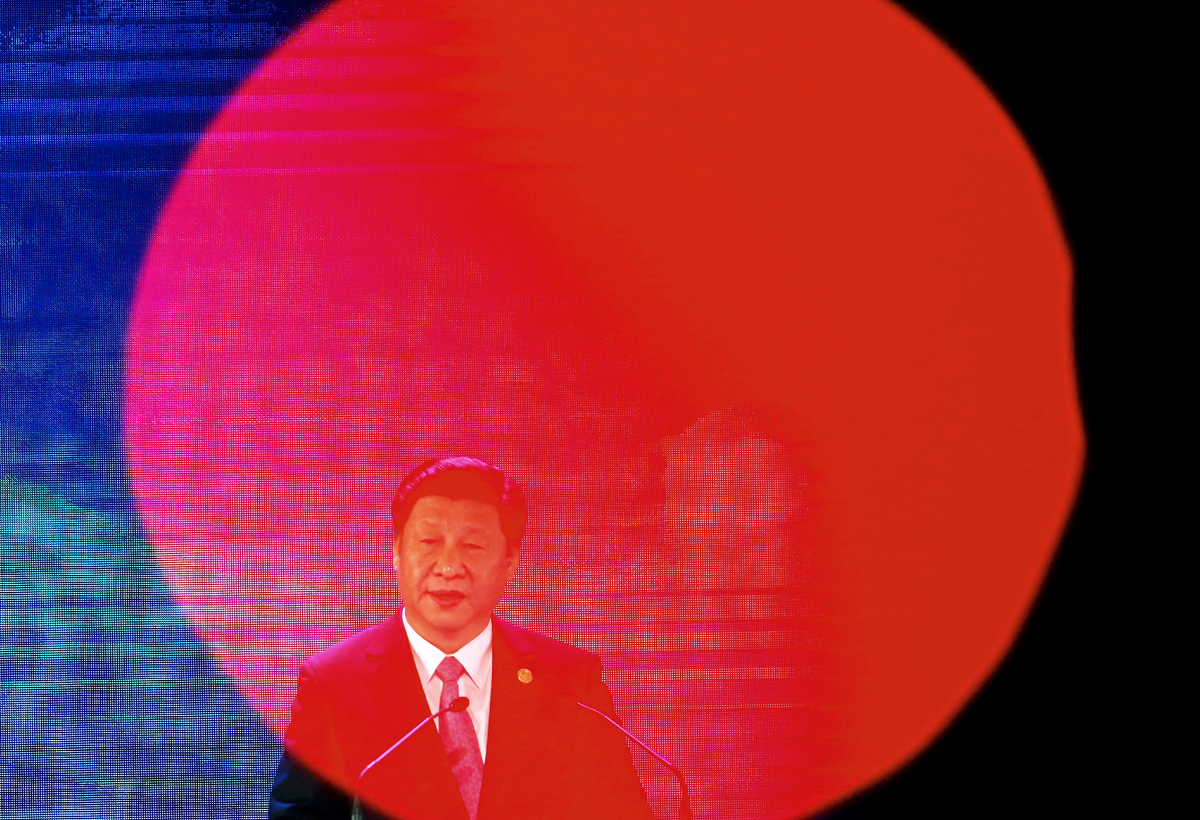 China's President Xi Jinping speaks at the Asia-Pacific Economic Cooperation Summit in Manila, Philippines, on Wednesday. Xi condemned the killing of a Chinese citizen by ISIS, but did not specify any actions that China might take.

China's President Xi Jinping has condemned the Islamic State for killing a Chinese man held hostage by the extremist group. But in keeping with China's long-standing policy of not intervening in distant conflicts, he did not specify what action, if any, China might take.

ISIS said in its online magazine Dabiq that it had killed two hostages, Fan Jinghui of China and Ole Johan Grimsgaard-Ofstad of Norway. The group said back in September that it had captured the two men.

It was not clear why Fan was in the region when he was seized, though he was believed to be there on his own, according to media reports. He is the first Chinese hostage to be killed by the Islamic State.

"Terrorism is the common enemy of human beings," Xi said Thursday in Manila, Philippines, the Xinhua news agency reported. Xi was attending the Asia-Pacific Economic Cooperation Summit, along with other Asian leaders and President Obama.

Xi said China "firmly opposes terrorism of all forms" and "will resolutely crack down on any terrorist crime that challenges the bottom line of human civilization."

China has remained on the sidelines in Syria's civil war, part of a broader policy of avoiding direct involvement in conflicts far beyond its borders.

However, many Chinese citizens went online to debate how the country should respond, and some argued in favor of sending troops to fight ISIS.

As NPR Shanghai correspondent Frank Langfitt notes, the taking of Chinese hostages has been growing, and includes recent cases where large groups of Chinese workers were abducted in Egypt and South Sudan.

There's no evidence that ISIS or other radical groups are targeting Chinese, as has been the case with Westerners. Rather, it seems to be a function of China's large and growing international footprint.

Chinese construction companies are involved in many major building projects overseas and are willing to go to many unstable places in the Middle East and Africa where other international companies decline to go.

While denouncing terrorism, China has not responded with military force or other overt actions as the U.S. and some European countries have.

President Obama was reluctant to get directly involved in the Syrian war for several years, but launched the U.S. air campaign against the Islamic State after videos were released last year showing the beheadings of two American hostages.

China's premier, Li Keqiang, said the country would work to protect Chinese living abroad, and the Foreign Ministry said the killers "must be brought to justice." But they provided no details.