Accessibility links
The Peace Prize Nobody Seems To Want : Parallels The winners of the Confucius Peace Prize, launched in reaction to a 2010 Nobel given to a Chinese dissident, rarely acknowledge it. Even this year's winner, Zimbabwe's Robert Mugabe, doesn't want it.

The Peace Prize Nobody Seems To Want

The Peace Prize Nobody Seems To Want 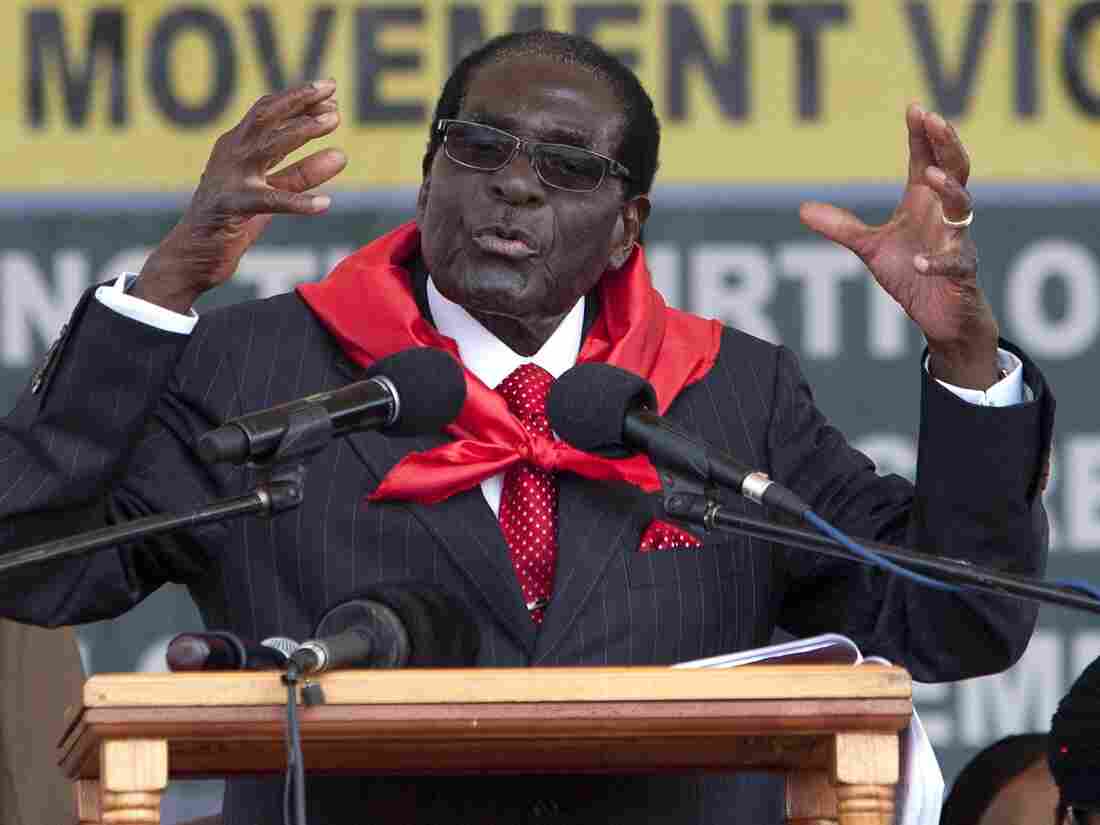 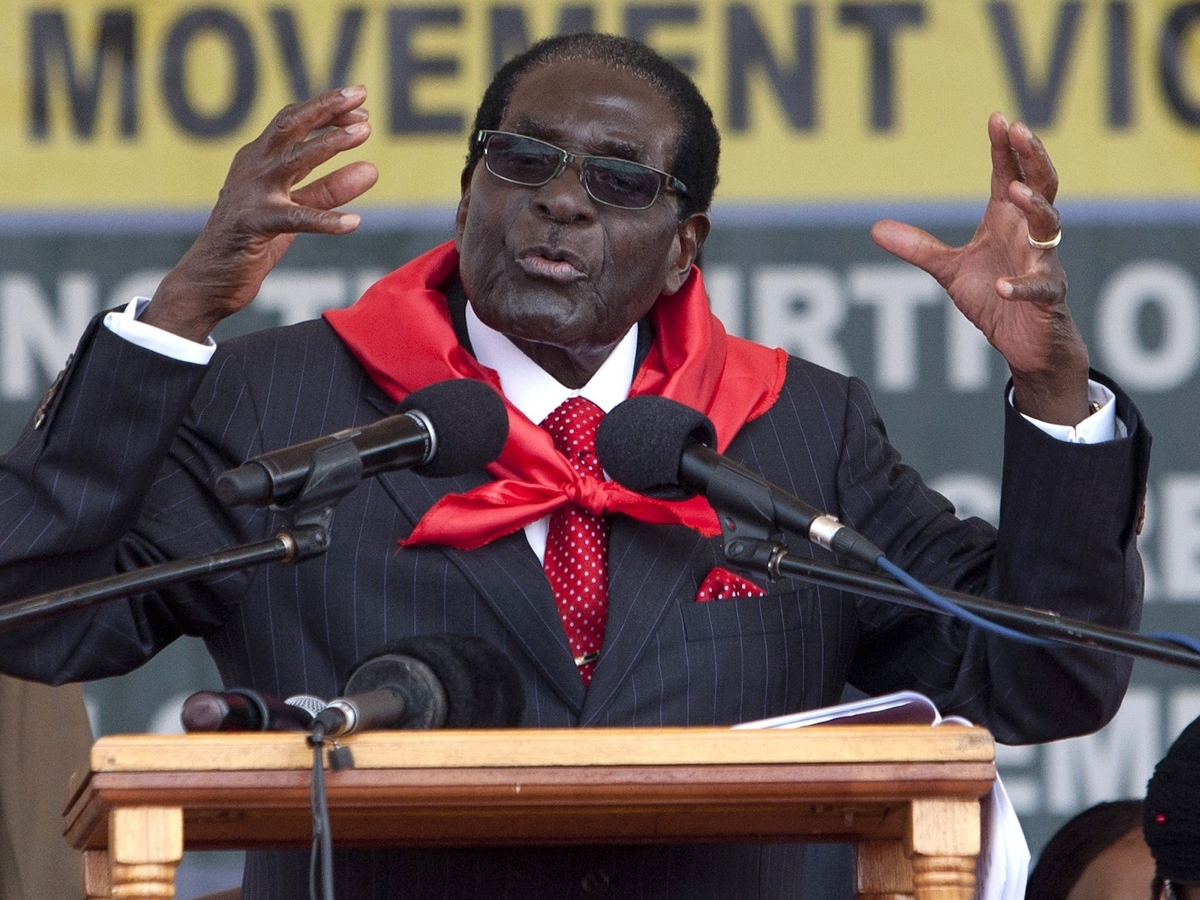 Zimbabwean President Robert Mugabe, seen here delivering a speech during his 91st birthday celebration in February, is the latest Confucius Peace Prize winner. Like his predecessors, he has shunned the award.

The Nobel Peace Prize ceremony took place in Oslo on Thursday evening. This year's Peace laureate, Tunisia's National Dialogue Quartet, a coalition of labor, human rights, legal and business groups, was honored for its efforts in bringing disparate sides together and promoting peace in the country since 2011.

When imprisoned Chinese dissident Liu Xiaobo was awarded the Nobel Peace Prize in 2010, the world applauded, but many in China were miffed. The Chinese government threatened "consequences" for anyone supporting Liu and urged diplomats to boycott the ceremony in Oslo — which Liu, being in jail, obviously could not attend himself.

In reaction to Liu's peace prize, a group in China came up with an alternate honor — but none of its honorees have shown up to receive their awards, either. It's the Confucius Peace Prize, named for the 6th century BCE Chinese philosopher. The idea, organizers said, was to promote the concept of peace from a non-European perspective. 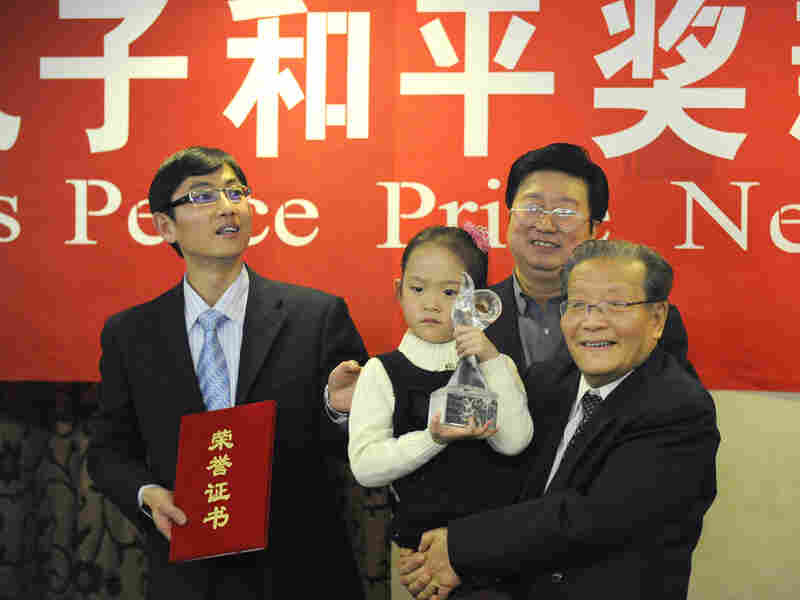 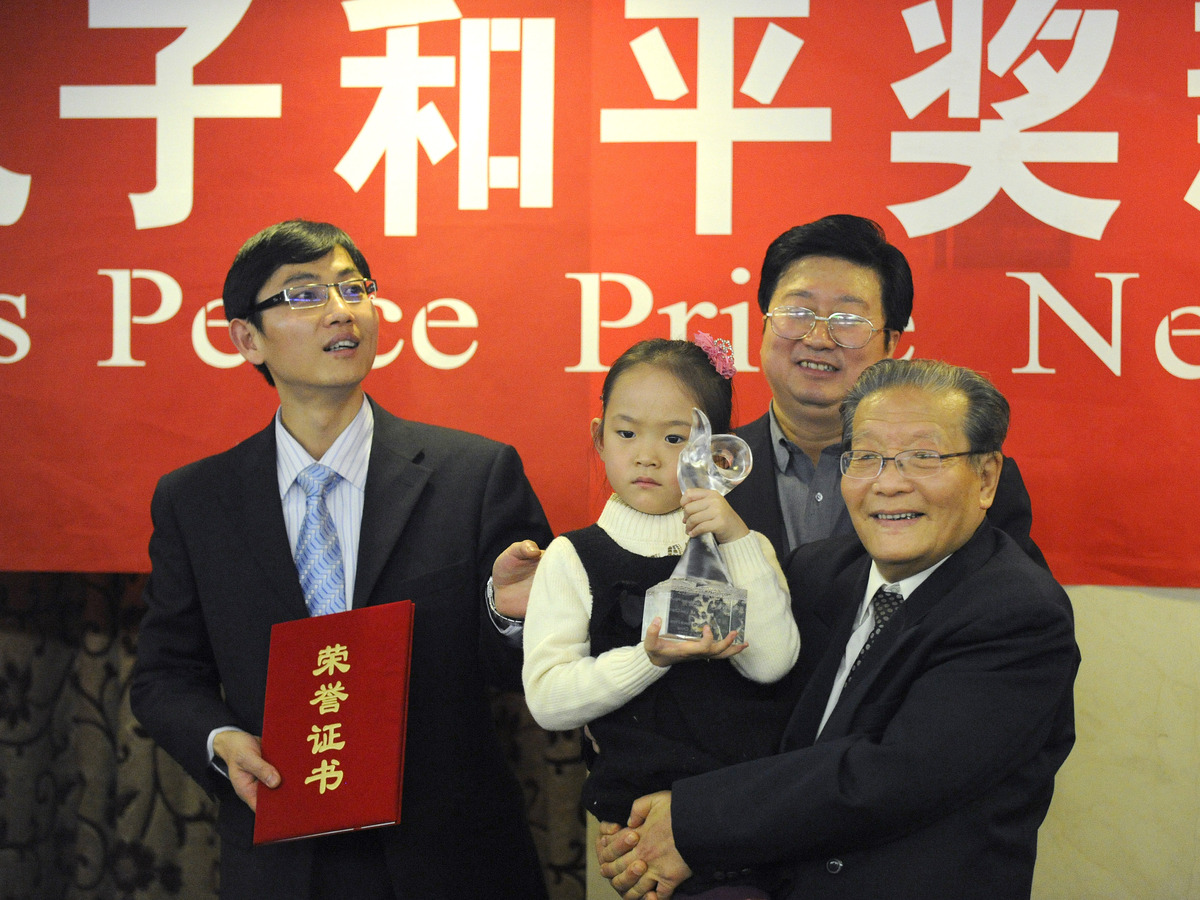 When Taiwanese politician Lien Chan rejected the Confucius Peace Prize in 2010, organizers presented it instead to a young Chinese girl.

"Europe is full of small countries that had fought each other for centuries," organizer Tan Changliu explained in 2010. "We don't want to see people who don't understand peace to ruin the concept."

"But it was unclear whether he was made aware of the award, and he failed to turn up for the ceremony," the BBC reported. "A young girl was given the award in his place, though the organizers refused to say who she was or why she was chosen."

Lien disavowed any connection to the prize. "We've never heard of such an award and of course Mr. Lien has no plans to accept it," said a spokesman.

Things only got worse the following year, when China's culture ministry disbanded the organization giving the Confucius Peace Prize. But the group shifted to Hong Kong, renamed itself and continued announcing more prizes.

In 2011, the prize was awarded to Russian President Vladimir Putin, now embroiled in war in Syria, whose "iron hand and toughness ... impressed the Russians a lot," the committee said. "He became the antiterrorist No. 1 and the national hero."

None of the prize winners have accepted it.

"The 21st-century interpretation of Confucianism is 'universal harmony in the world.' Mugabe is the founding leader of Zimbabwe and has been trying to stabilize the country's political and economic order ever since the country was first founded. He brought benefit to the people of Zimbabwe."

That came as a surprise to those who know Mugabe best for his authoritarian rule, corruption, human rights violations and the economic chaos over which he's presided.

But the Zimbabwean press reported that even Mugabe doesn't want the Confucius prize:

"The Chinese government informed the Zimbabwean government it was not associated with the conferring organization. The matter ended there as far as government and the President were concerned," Mugabe's spokesman said.