Accessibility links
Slain Photographer Sought 'To Give Life To The Forgotten' : Parallels One victim of last week's attack in Burkina Faso was 33-year-old French-Moroccan photographer Leila Alaoui. She "always wanted to work on important human dignity stories," a friend says.

Slain Photographer Sought 'To Give Life To The Forgotten'

Slain Photographer Sought 'To Give Life To The Forgotten'

Among the 30 victims of Friday's al-Qaida attack on a hotel and restaurant in Burkina Faso was Leila Alaoui, a French-Moroccan photographer known best for her powerful portraits of Moroccans and intimate, sensitive images of migrants and the displaced. She and her driver, Mahamadi Ouedraogo, were shot outside a restaurant in the capital, Ouagadougou. 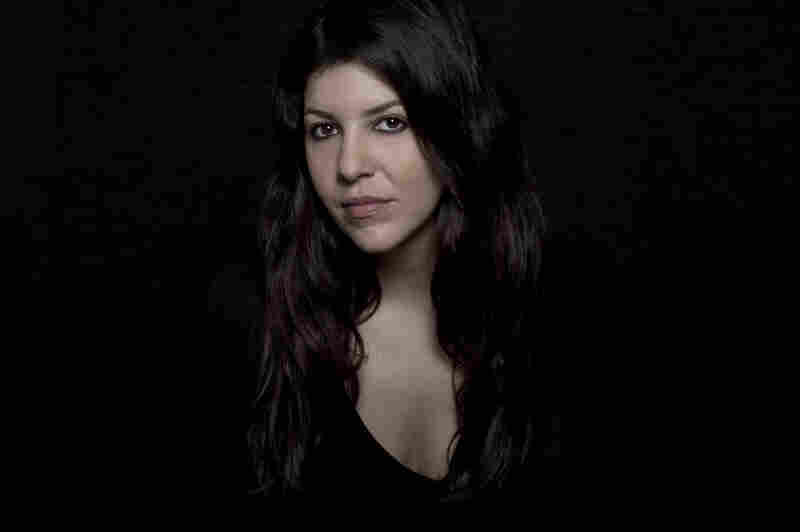 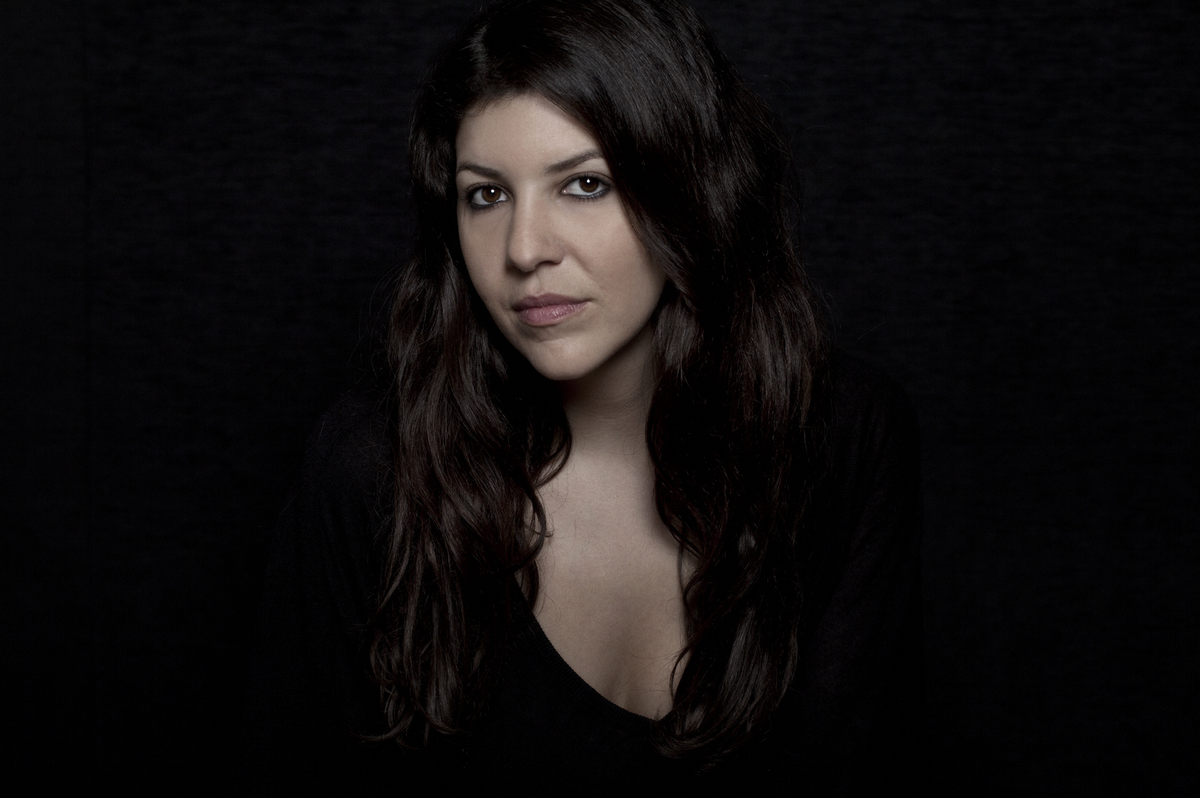 Alaoui, 33, was based in Marrakech, Morocco, and Beirut and had traveled to Burkina Faso, a country in West Africa, for an assignment covering women's rights for Amnesty International.

She studied photography at the City University of New York and exhibited her work in Europe, the U.S., Buenos Aires and the Middle East. One exhibition, "Les Marocains" [the Moroccans], was in its final days at the Maison Europeenne de la Photographie in Paris at the time of the attack.

The director of that center, Jean-Luc Monterosso, and Jack Lang, France's former culture minister, paid tribute to Alaoui as "a radiant artist. She led a fight to give life to the forgotten of society, the homeless, migrants, armed only with photography. She was a correspondent of peace."

For "The Moroccans," Alaoui drove around Morocco with a portable studio. "I set up my studio outside, during market days," she told the French news channel France 24. "The people passed by and those who wanted, stopped to have their photo taken. The only thing I asked of them was to face me."

Inspired by Robert Frank's The Americans, and Richard Avedon's In the American West, I embarked on a road trip across the country to photograph men, women and children of all ages, from diverse ethnic and tribal groups, Arabs and Berbers, in various urban and rural regions of Morocco. I encountered many difficulties shooting portraits in a land where people have superstitious apprehensions towards the camera, and often see photography as a tool that steals the soul of people.

Since many Moroccans have rarely been photographed in this manner, no direction was needed as they naturally strike the same straightforward pose, looking intensely into the camera. Intimidated by the burst of the flash, they automatically step out of the studio after the first click, leaving me only with a one shot opportunity.

For another series, titled "No Pasara" and commissioned by the European Union in 2008, Alaoui focused on the lives of young Moroccan migrants "who dream of a better future on the other side of the Mediterranean."

"She always wanted to work on important human dignity stories, guided by her brave, courageous spirit," Elie Domit, director of Dubai's East Wing gallery, which exhibited Alaoui's work, tells NPR. "We are all so, so demolished with her loss."