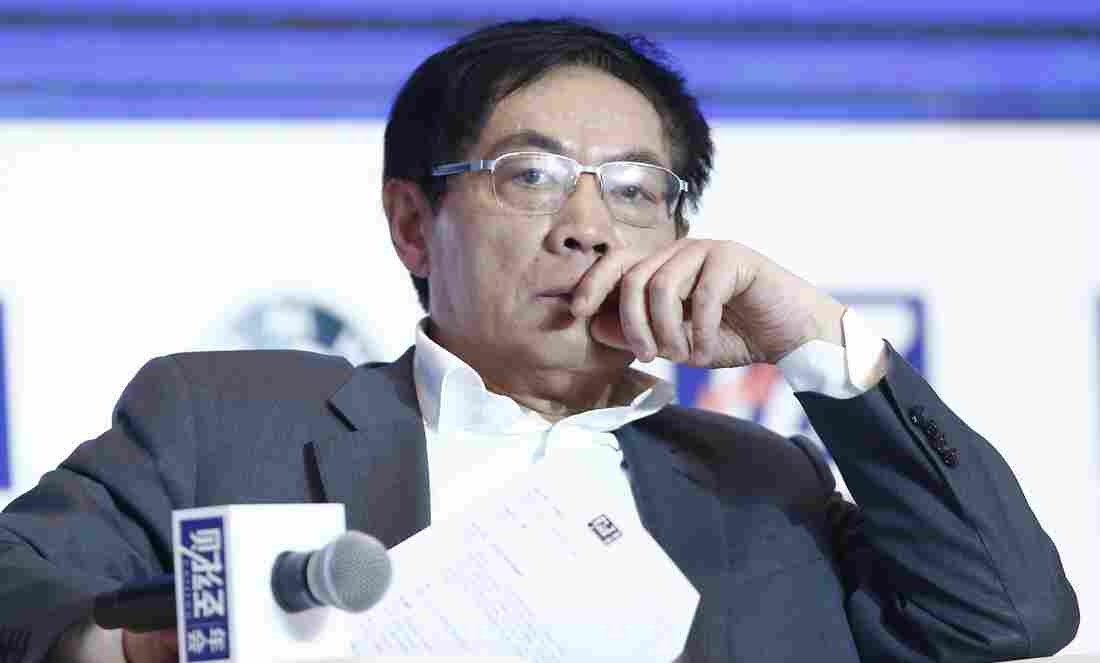 Ren Zhiqiang, a Chinese real estate tycoon, attends a conference in Beijing last November. Ren, 54, is locked in a battle with the government over the question of free speech. ChinaFotoPress via Getty Images hide caption 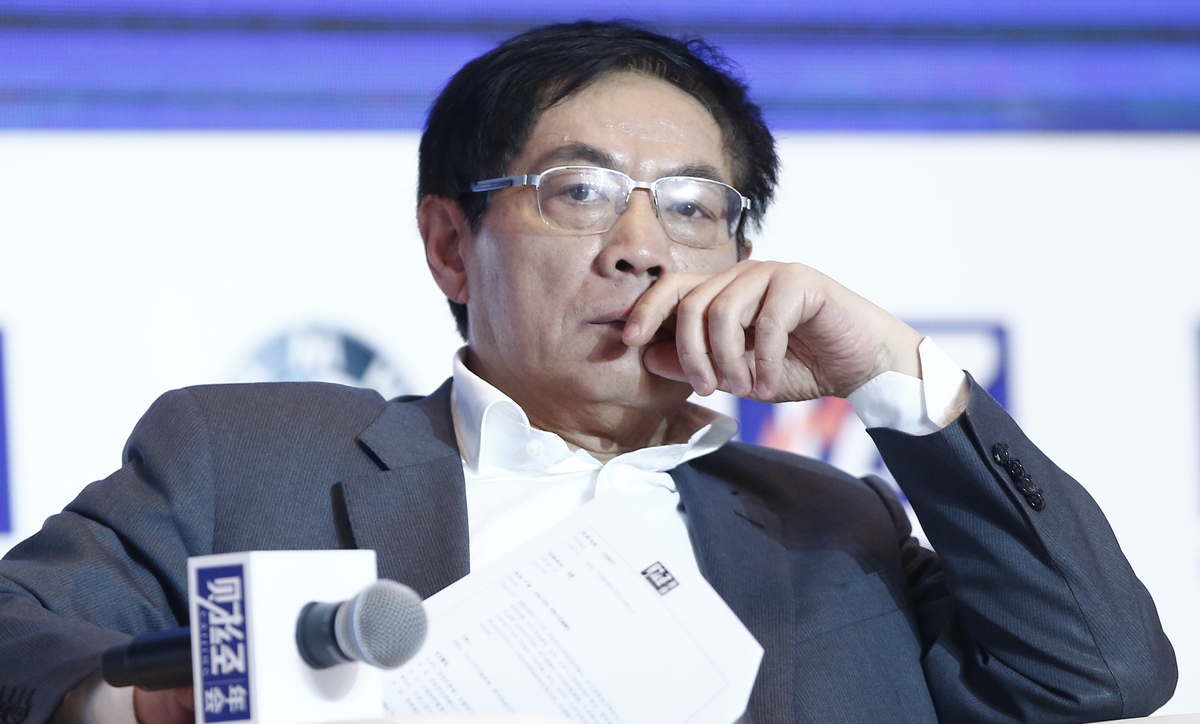 Ren Zhiqiang, a Chinese real estate tycoon, attends a conference in Beijing last November. Ren, 54, is locked in a battle with the government over the question of free speech.

Ren Zhiqiang, 54, is a brash, sharp-tongued Chinese real estate mogul who is sometimes likened to Donald Trump. In recent days, he has become the target of a government campaign to discredit him, becoming the focus of a bitter debate about Communist Party control of media and the limits of free speech.

Some observers see the campaign against Ren as an online witch-hunt, and a sign that China's political atmosphere and public discourse are sliding back to the excesses of the past.

Ren has some 37 million followers on Weibo, China's version of Twitter. And in the latest round of his feud with the government, Ren's criticism was seen as a direct challenge to President Xi Jinping.

On Feb. 19, Xi toured the party's main TV broadcaster, news agency and newspaper, before holding a meeting on media with top editors at Beijing's Great Hall of the People.

The president's message that day was clear: China's media must unflinchingly promote the party line and serve as a faithful tool of ideological struggle.

That might seem obvious to outsiders, but China has for decades allowed a limited watchdog role for the press. And despite massive censorship, criticism of the ruling party and government are still common on China's social media.

Soon after, Ren went on Weibo and lambasted the idea that media should serve the Communist Party and not the people.

"When did the 'People's Government' become the 'Party's Government'?" he sniped. "Does it run on party dues?"

China's Great Wall Is Crumbling In Many Places; Can It Be Saved?

Meanwhile, online commentators, many of them official, fulminated against Ren, accusing him of opposing the Communist Party and its control over ideology.

Some maligned him as the vanguard of Western constitutional democracy and other hostile foreign forces. Others pilloried him for negating the inviolable unity of the party and the people.

Many chastised him as an ingrate who betrayed the party that allowed him to flourish and who abused his position as an opinion leader.

Ren's parents were both officials and were persecuted during Mao's Cultural Revolution from 1966-76. Ren served in the military before getting a law degree and going into real estate and banking. He retired in 2014.

Headlines in some official media attacking Ren used the stilted political jargon of the Cultural Revolution, such as one that proclaimed: "Down with Conspirators, Adventurists and Capitalist Revivalists!"

One noted scholar, Cai Xia, a professor at the Central Party School in Beijing, sprang to Ren's defense. She pointed out that the Communist Party's own constitution guarantees party members' rights to debate and criticize policies. Even Xi Jinping, Cai Xia pointed out, has insisted that party members must tolerate harsh criticism.

Before long, Cai's article was scrubbed from the Internet and commentators pounced on her, questioning how a Central Party School scholar could buck the party line.

Since taking office in 2012, Xi has pledged to build the rule of law. But the president has also railed against Western notions of a free press and universal values. He has called on party members to internalize unwritten party rules, one of which is to avoid criticism of central government policies.

He has replaced the heads of major media and government agencies with personnel considered loyal to him, and pressured other officials to pledge their allegiance to him.