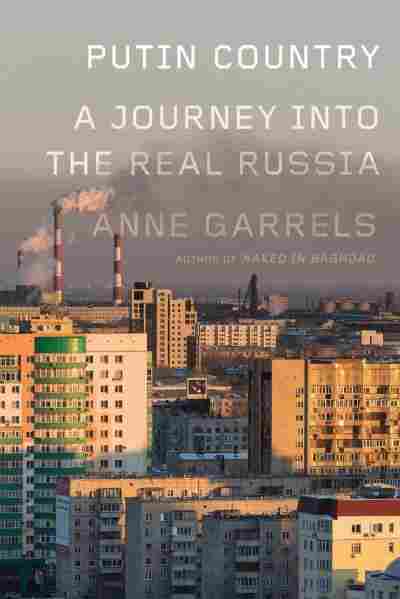 A Journey into the Real Russia

Journalist Anne Garrels was covering Russia years ago for NPR and she wanted to understand what was happening beyond the swiftly changing capital city of Moscow.

So she took out a map, and chose a city at random.

"It could be anywhere and I basically just threw a pencil at the map and it hit Chelyabinsk and I've been going there ever since," she tells NPR's Morning Edition.

That's how she began a long relationship with the city, which you may not have heard of. And for Garrels, that's the point. She says she wanted to get beyond the daily news in her new book, Putin Country.

It's the kind of place where President Vladimir Putin is popular. The city's industries grew during World War II. Entire factories were moved from elsewhere in Russia to that remote region to get the machinery away from invading Germans. Russian nuclear installations grew up nearby.

By the time Anne Garrels arrived in the 1990s, the city was suffering. The Soviet Union had collapsed, and with it much of Russia's economy.

"Putin Country is sort of like middle America. Hardcore, industrial, and the area of the rest of the country, apart from Moscow," Garrels says. 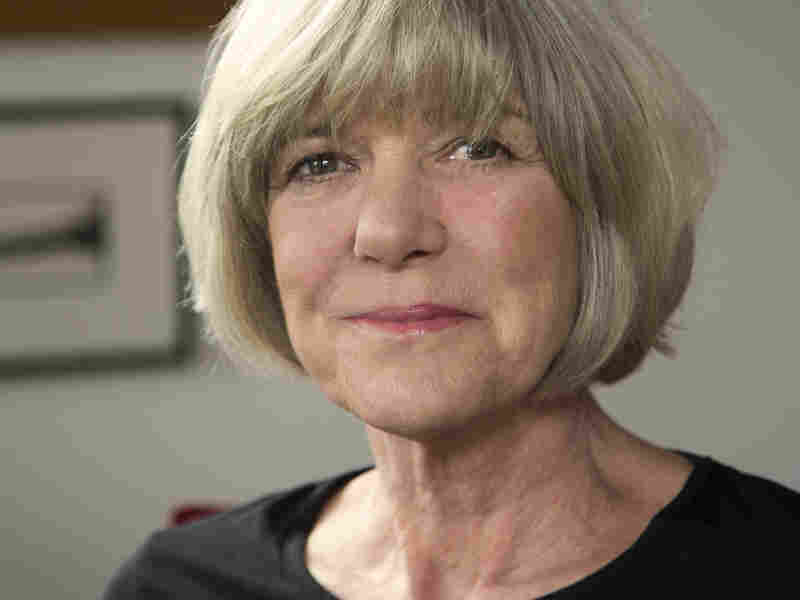 Anne Garrels is also the author of Naked in Baghdad: The Iraq War As Seen By NPR's Correspondent. Christopher Little/Courtesy of Farrar, Straus and Giroux hide caption 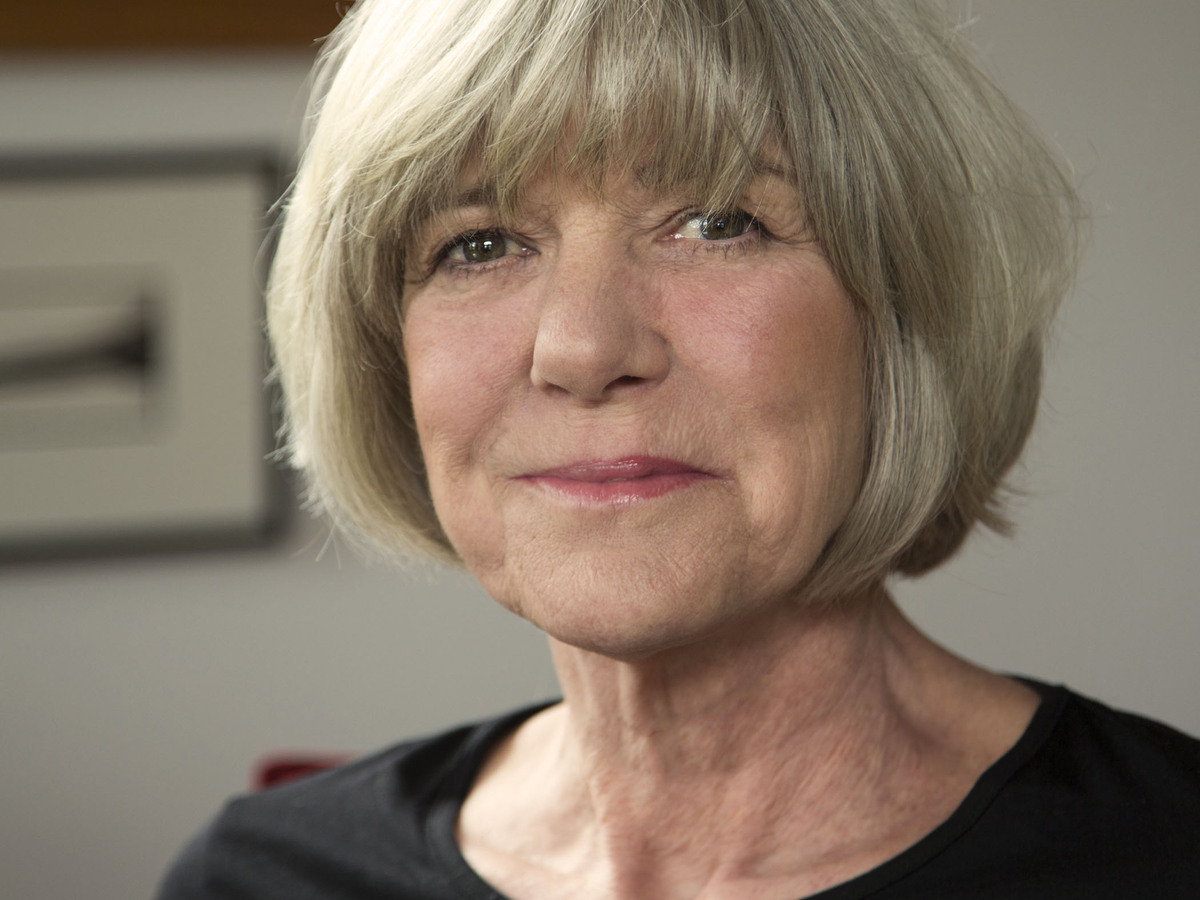 Anne Garrels is also the author of Naked in Baghdad: The Iraq War As Seen By NPR's Correspondent.

On how Putin played on Russian identity and pride

And they also felt pressure. They could see NATO moving up to their borders – they weren't allowed to be a member of NATO, although the West would say, "Hey, wait a minute," you know, "we invited the Russians to have an observer role and have a say." But they didn't really have a say.

On how the people in Chelyabinsk felt about Russia's diminished role

It's not so unlike the appeal that Donald Trump has by telling middle-Americans, "We will be great again." And so they may not have necessarily paid attention to the details, but they got the message that Putin was going to stand up to the West and make Russia great again.

It's been very dramatic. There are for-rent signs all over the place; stores are closing, restaurants; foreign brands are no longer opening branches as they had been. Most of my friends, their income has dropped by, easily, 30 percent if not more. But that has not created a burst of opposition against Putin and his policies.

Partially, they think, "Well, Western sanctions are going to make us finally develop our own industries, our own agriculture, our own food production, and this is going to take time but this is good for us." The other part is that, as much of a dictator, in many ways, as Putin has become, there are people who are even more draconian who are waiting in the wings possibly.

On the risks Putin's critics face

One friend of mine, who I call "L," because she was afraid of using her name. When we first met she was not afraid, but then as the years went by [she] asked me please not to. She sort of describes being back in the Soviet days where she has frank discussions in her own kitchen but does not express her views publicly.

The Internet, for all intents and purposes, is still pretty lively. But increasingly, and this is just beginning to happen now, before Putin's people would go after major figures who might be a threat. But now they're using very vague extremism laws to go after, for instance, one ordinary Russian who simply said, "God doesn't exist," on the Internet, and he is now being prosecuted. So you've got this selective intimidation which has wide-ranging ripples.

On whether Russians blame Putin for the country's problems

They just kind of shrug their shoulders and say, "You know, there's nothing he can do about it." And then I say, "But wait a minute, it's not that he's an innocent in all of this," and they just once again shrug their shoulders. They complain about it all the time, but it has not yet affected his popularity, which is at record highs.

One of the reasons I did the book was to go back and look at maybe what mistakes we may have made along the way that helped create a Putin by sort of dismissing Russia as a loser and by not acknowledging that it really might have a say in some things, and I think trying to understand that Russia is wounded and is licking its wounds.

I mean it can certainly interfere, as we've seen in Syria. But I think understanding that it is a wounded country is key.