Accessibility links
Ex-CIA Chief: Europe Needs To Get Better At Sharing Intelligence : Parallels The Europeans have not been particularly good at sharing information, according to Michael Hayden, former director of both the CIA and the NSA. 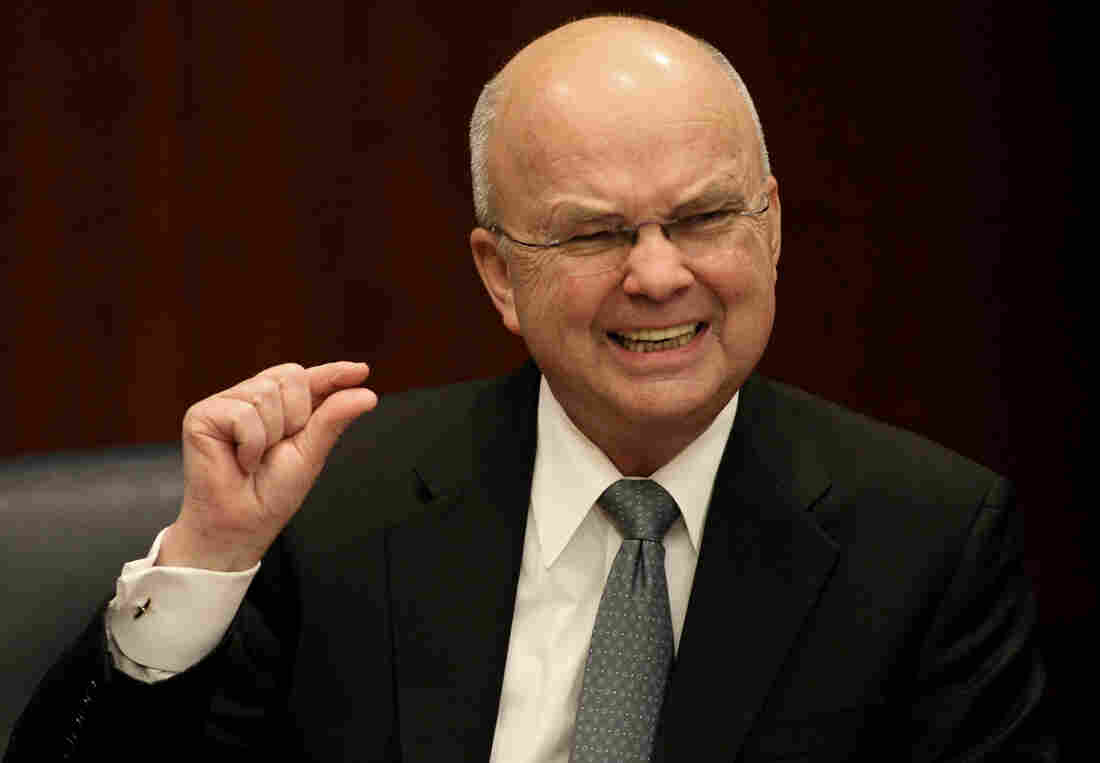 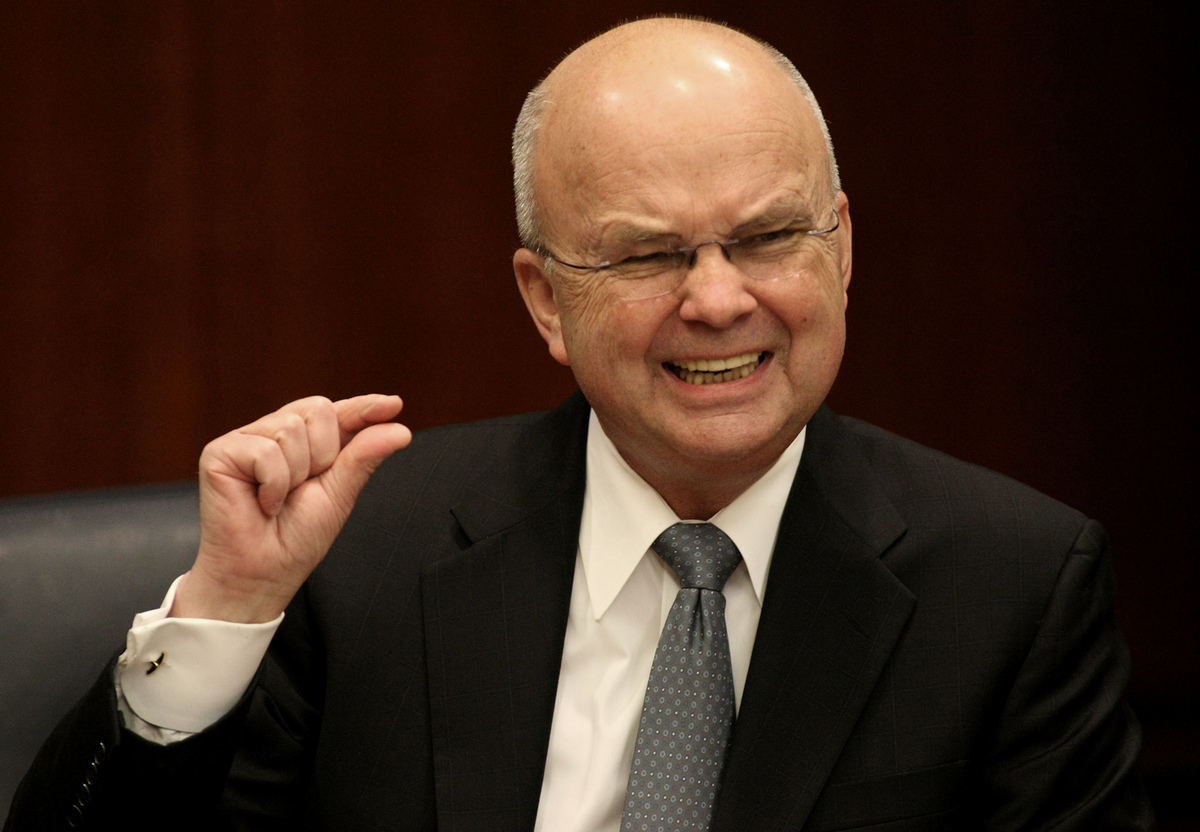 Former CIA Director Michael Hayden says European countries face a growing terrorist threat but have a poor record of sharing intelligence among themselves. He's shown here at a 2009 news conference at CIA headquarters.

The bombings in Brussels this week were the third major terrorist attack in Western Europe since the beginning of 2015 and raised the question of how well countries are gathering and sharing intelligence.

Gen. Michael Hayden, who headed both the CIA and the National Security Agency, says some European intelligence agencies are good at the gathering part, but the Continent as a whole falls short when it comes to sharing.

"The quickest path to get information around Europe was to tell the Americans," Hayden tells NPR's Morning Edition.

What vulnerabilities have been revealed here?

Well, unfortunately, you're using the correct word — not what vulnerabilities have been created here, but have been revealed. These are long-standing conditions. Look, we traveled a lot to Europe. We met with good European partners, but it was an uneven group. Good services in France; certainly in Great Britain; Germans [are] good, but perhaps stymied by the overhead of history in how aggressive their services could be. Scandinavians [are] quite good. The rest of the Continent — not so much.

But Steve, the point is each one of those nations were more willing to talk to us than they were to one another. Even, like, NATO where intelligence remains a national, as opposed to an alliance responsibility, and certainly not out of the EU. So your incident with regard to what happened on the Turkish border — they are not surprising. It was predictable.

Is it a structural issue?

I inherited, Steve, a group at NSA called SIGINT Seniors, Signal Intelligence Seniors. And we got together, not all the NATO nations, but it was a good chunk once a year to just talk about things that were common concerns. Good guys, good efforts. All of them remain good friends, but our progress in that group was glacial. And Steve, the head of NSA is always the one in charge.

So they would go through the Americans when they should be talking to each other?

Very often. The quickest path to get information around Europe was to tell the Americans.

Could something like the Brussels attacks happen in the United States?

The answer is of course it could. But I think the odds are much lower, Steve. A variety of things — No. 1, we actually do have a unitary intelligence structure on this continent. We're frankly just better at this. We're more distant from Raqqa and Mosul and the threat zones. Culturally, I mean, this is a big deal. It's just not a national value. It helps national defense.

Culturally, we may have radicalized individuals, but we do [not], at least not yet, have radicalized communities. An attack like that is less likely, less likely to succeed if they try and less lethal, even if they do succeed. But all that said, it's not zero.

Is this a cultural issue?

We have a culture of assimilation. Look, we're imperfect. We've had our own issues here, but nothing like they're currently having in Western Europe. And you point out something very important, Steve. It's that second generation — no longer connected to the old culture, not quite assimilated to the new — that historically has proven the most volatile.

In Europe right now, a lot of these isolated young men are reaching out for Islam. It's the same reason, Steve, that they join the Crips and the Bloods. The dynamic that drives them is universal, but it doesn't matter what gang you join. But in this case, this gang is a really, really dangerous one for Western society.