Accessibility links
More Than Airplanes Are Riding On Boeing's Deal With Iran : Parallels Boeing has agreed to sell or lease about 100 commercial jets to Iran Air. The deal is seen as a test case for international companies that are skittish about doing business with Iran. 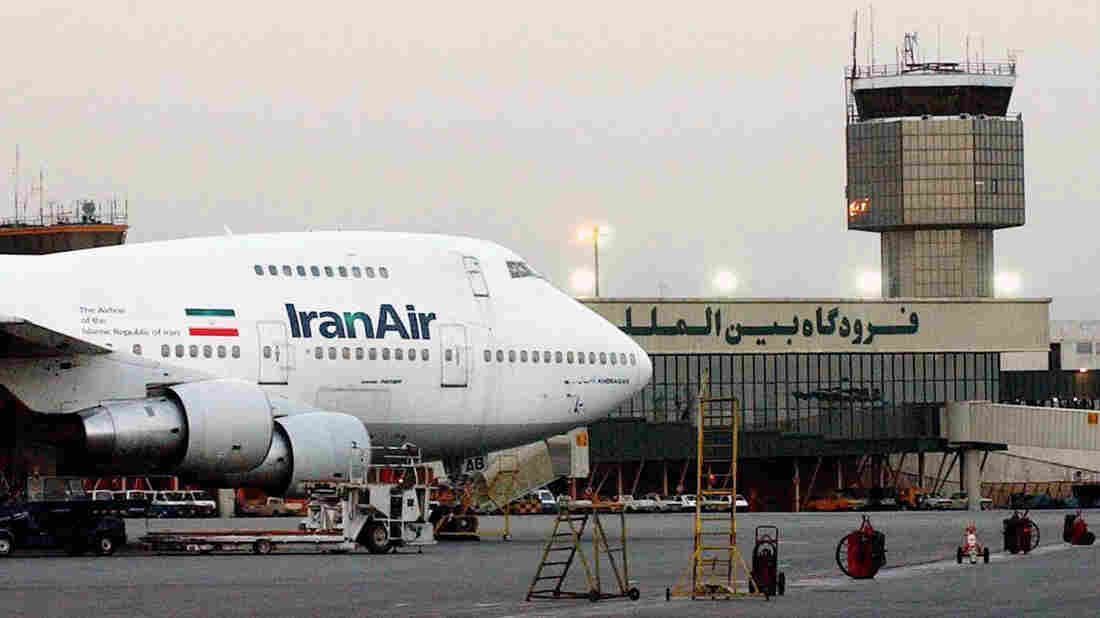 An Iran Air Boeing 747 is parked at Mehrabad International Airport in Tehran in this 2003 photo. Boeing has agreed to lease or sell about 100 aircraft to Iran, but there are still potential obstacles. Hasan Sarbakhshian/AP hide caption 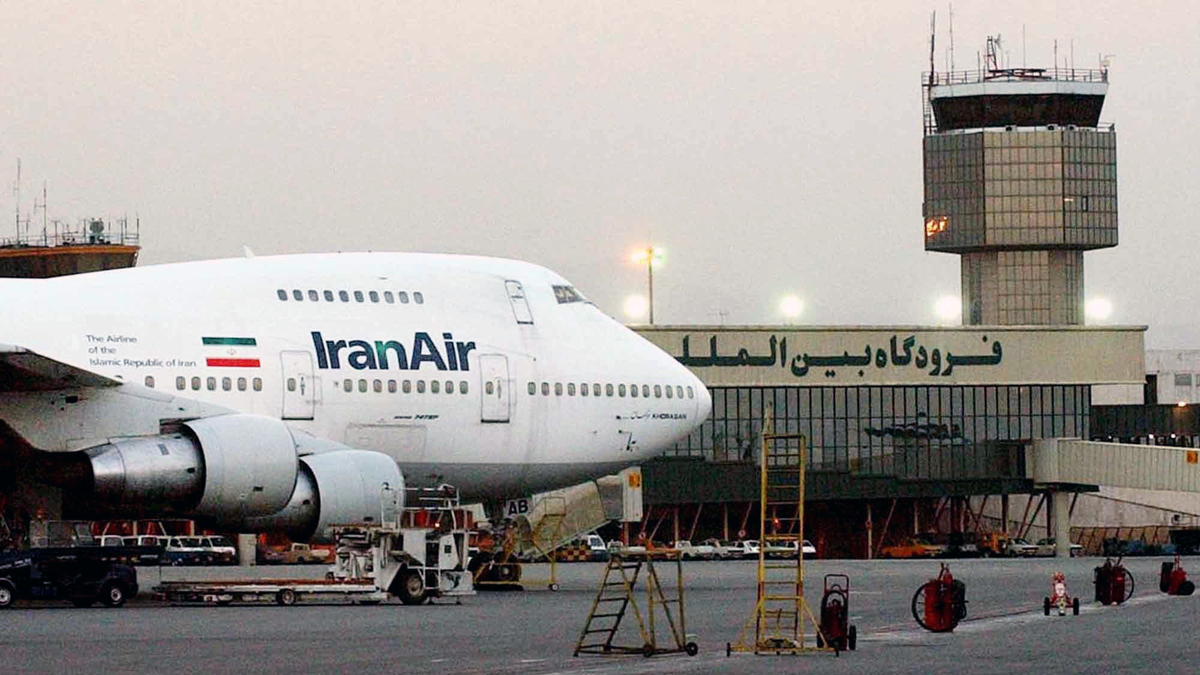 An Iran Air Boeing 747 is parked at Mehrabad International Airport in Tehran in this 2003 photo. Boeing has agreed to lease or sell about 100 aircraft to Iran, but there are still potential obstacles.

There are still skeptics and lots of potential problems, but a tentative airplane deal between Boeing and Iran seems to be moving forward.

A provisional agreement has been signed for the sale or lease of more than 100 Boeing aircraft to Iran's national carrier over the next decade. The price tag is $20 billion.

If it goes through — and there are still unresolved questions — the deal could bring a windfall to Boeing, provide badly needed commercial jets to Iran Air and encourage international companies still wary of doing business with the Islamic Republic.

The Chicago-based air manufacturer is the first major U.S. company to engage with Iran since international sanctions were lifted earlier this year in exchange for limits on Iran's nuclear program.

The U.S. keeps other sanctions in place over human rights issues and terrorism. Many U.S. and foreign banks are skittish about violating those remaining U.S. sanctions.

Elizabeth Rosenberg, who worked on Iran sanctions for several years at the U.S. Treasury Department, says the Boeing deal could help attract other companies to invest in Iran.

"I do think that it will give optimism, confidence and renewed enthusiasm for potential investors in Iran," says Rosenberg, now with the Center for a New American Security in Washington.

Tight Limits On Business With Iran

Commercial aircraft are one of the very few products U.S. companies are allowed to sell to Iran. Even so, a deal has to be done without using American dollars or the U.S. financial system. This creates a problem even for international companies wanting to sell to Iran because most foreign banks have partnerships with American banks.

Rosenberg says that's why all eyes are on Boeing to see if it can find innovative ways to pick through this financial minefield.

"The real test will be to see if Boeing is able to carry this deal through, will they be able to work out the financing. That's a huge 'if,' that's probably the hardest part of this," she says.

Boeing says it will be scrupulous about following regulations, and a final agreement will have to be approved by the Treasury Department.

But this deal is more than just about selling planes. This is where the Boeing sale to Iran meets the controversy surrounding the nuclear deal itself, which many in the U.S. and Iran oppose.

Rosenberg says if Iran gets its much needed planes, it may be more likely to stick with the nuclear deal, one of the signature moves by the Obama administration.

"Having this kind of very large deal go through with a lot of support from the U.S. Treasury, it becomes a measure of insurance for longevity for the nuclear deal," she says.

That concerns U.S. opponents of the deal who say Iran can't be trusted.

Frederick Kagan, with the American Enterprise Institute, says the Boeing deal is already roiling many members of Congress.

"It is a very big deal. It is an American company doing business in Iran," he says.

Kagan says any business with Iran could help empower its hardline leaders and groups with ties to terror groups.

"And that is, in my opinion, strategically very problematic," he says.

Boeing says the first aircraft is expected to be delivered to Iran Air in 2017.