Accessibility links
Congress Releases '28 Pages' That Looks For Saudi Links To Sept. 11 Hijackers : Parallels The 2002 classified report was a source of speculation for years. It points to possible contact between Saudi officials and the Sept. 11 hijackers, but draws no conclusions. 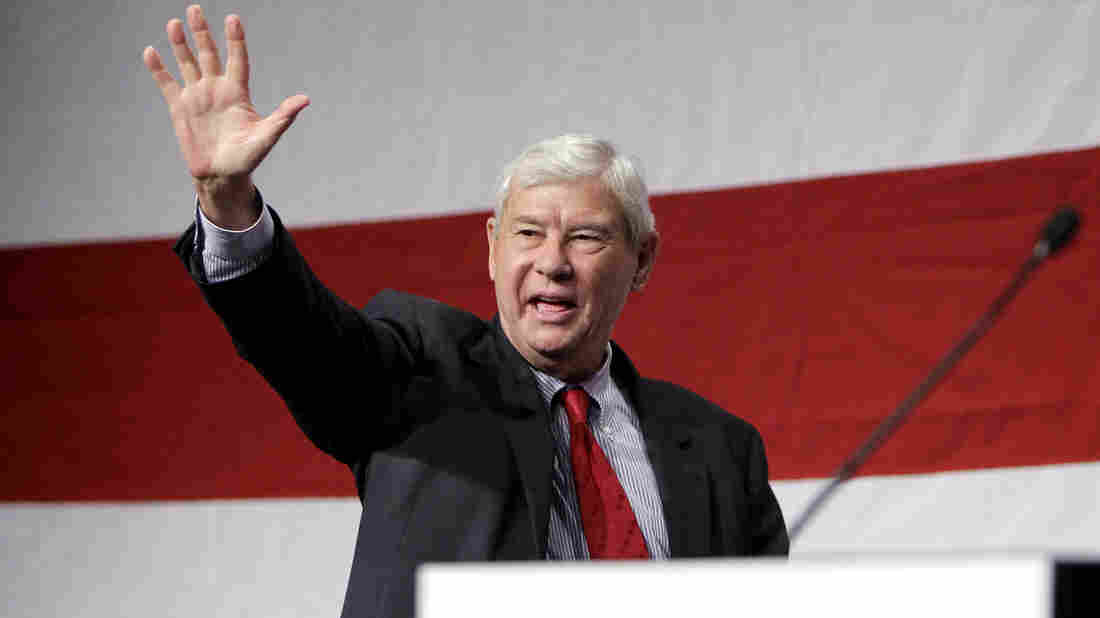 Former Florida Senator Bob Graham, shown here in 2011, co-chaired the congressional inquiry into possible Saudi government links to the Sept. 11 hijackers. He long advocated releasing the 2002 report, known as the "28 pages," which were made public on Friday. John Raoux/AP hide caption 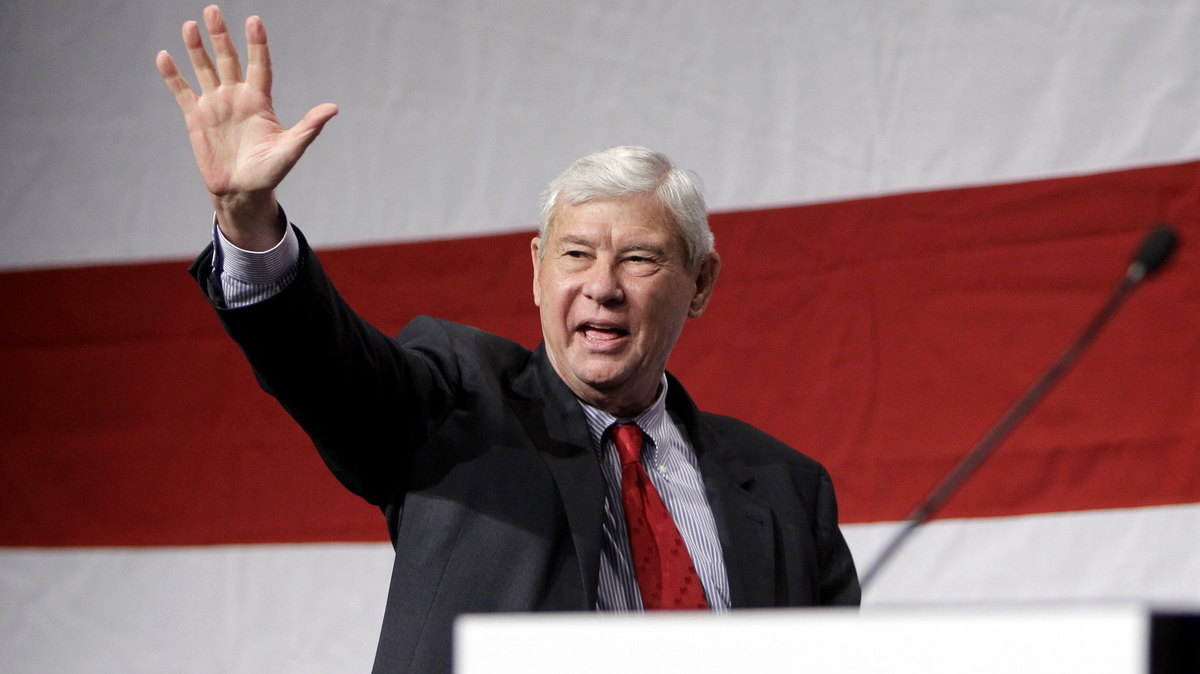 Former Florida Senator Bob Graham, shown here in 2011, co-chaired the congressional inquiry into possible Saudi government links to the Sept. 11 hijackers. He long advocated releasing the 2002 report, known as the "28 pages," which were made public on Friday.

Congress on Friday released the "28 pages," a previously classified document that examined possible connections between the Saudi government and the Sept. 11 hijackers.

The document — which actually contains 29 pages — had taken on a life of its own, prompting frequent speculation about its contents, though only a limited number of government officials had been allowed to read it.

Bob Graham, the former Democratic senator from Florida, was one of the co-chairman of the congressional inquiry that produced the pages back in 2002. He had long called for the document's release, saying it pointed to extensive Saudi government contact with some of the hijackers. Fifteen of the 19 hijackers were from Saudi Arabia.

But the White House said Friday the document supported other investigations into the same question.

The document "does not change the assessment of the U.S. government that there's no evidence that the Saudi government as an institution or senior Saudi officials individually funded al-Qaida," said White House press secretary Josh Earnest.

The document was based largely on information the FBI and CIA gathered in the first year after the Sept. 11 attack. This information was available to U.S. investigators, including the 9/11 Commission, which followed up in 2004 with its comprehensive report on all the events surrounding Sept. 11.

The U.S. has never accused or prosecuted any Saudi government officials of involvement in the Sept. 11 plot. Yet some critics have claimed the U.S. government was protecting the kingdom because the two countries are close allies.

The Saudis argue that they would never support al-Qaida, a terrorist group committed to overthrowing the Saudi monarchy.

Leads, But No Conclusions

The document does offer intriguing leads.

"While in the United States, some of the September 11 hijackers were in contact with, and received support or assistance from, individuals who may be connected to the Saudi government," it states.

But the report reaches no conclusions. It goes on to say:

"It should be clear that this Joint Inquiry has made no final determination as to the reliability or sufficiency of the information regarding these issues that we found contained in FBI and CIA documents."

One of the figures scrutinized is Fahad al-Thumairy, who was a consular official based in Los Angeles from 1996 to 2003.

Thumairy was also an imam at the King Fahd Mosque, in the Los Angeles suburb of Culver City, where he may have met and provided assistance to two of the Sept. 11 hijackers, according to the report.

Investigators from the 9/11 Commission interviewed Thumairy in the Saudi capital of Riyadh in 2004, but no charges have ever been brought against him.

Saudi Arabia, meanwhile, said it welcomed the document's release, which it had advocated for years. The Saudis said that keeping it classified left a cloud over the kingdom and they were unable to respond to the contents since they were not publicly known.

"Since 2002, the 9/11 Commission and several government agencies, including the C.I.A. and the F.B.I., have investigated the contents of the '28 Pages' and have confirmed that neither the Saudi government, nor senior Saudi officials, nor any person acting on behalf of the Saudi government provided any support or encouragement for these attacks," Abdullah al-Saud, the Saudi ambassador to the United States, said in a statement.

"We hope the release of these pages will clear up, once and for all, any lingering questions or suspicions about Saudi Arabia's actions, intentions, or long-term friendship with the United States," he added.