Accessibility links
Why Is A Cleric In The Poconos Accused Of Fomenting Turkey's Coup Attempt? : Parallels Turkey's president named an elderly, reclusive cleric, Fethullah Gulen, as the man behind the uprising. But Gulen, who used to be close to the president, denied any role. 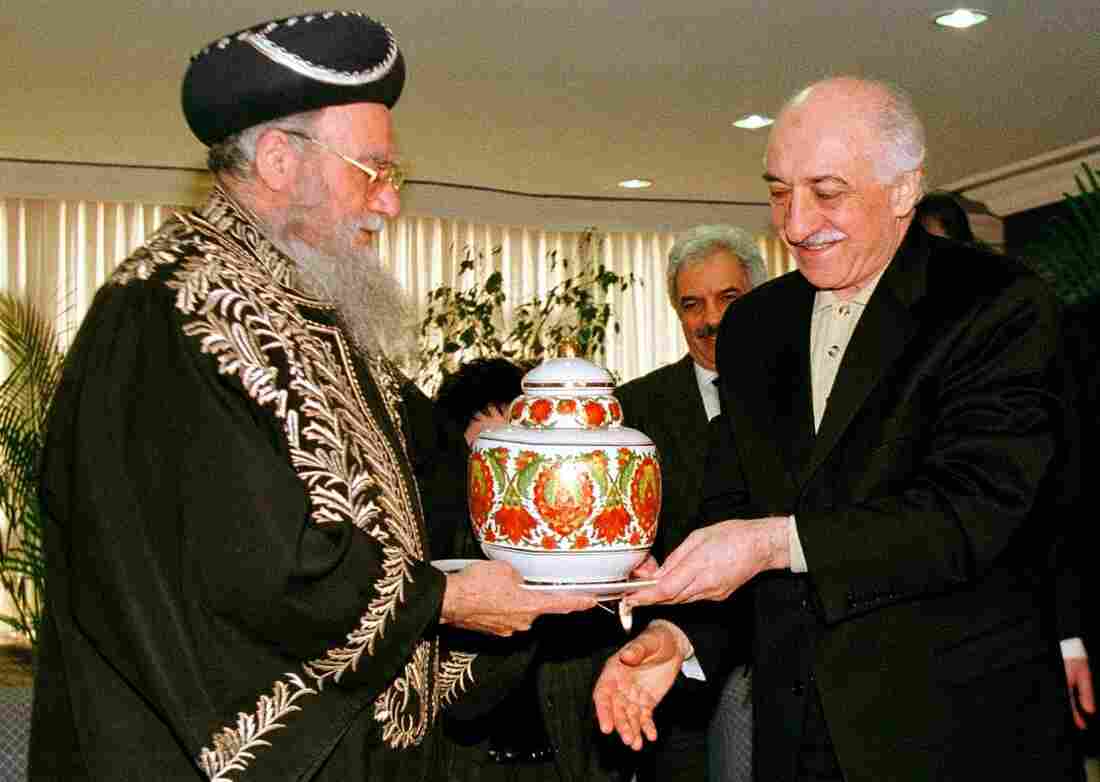 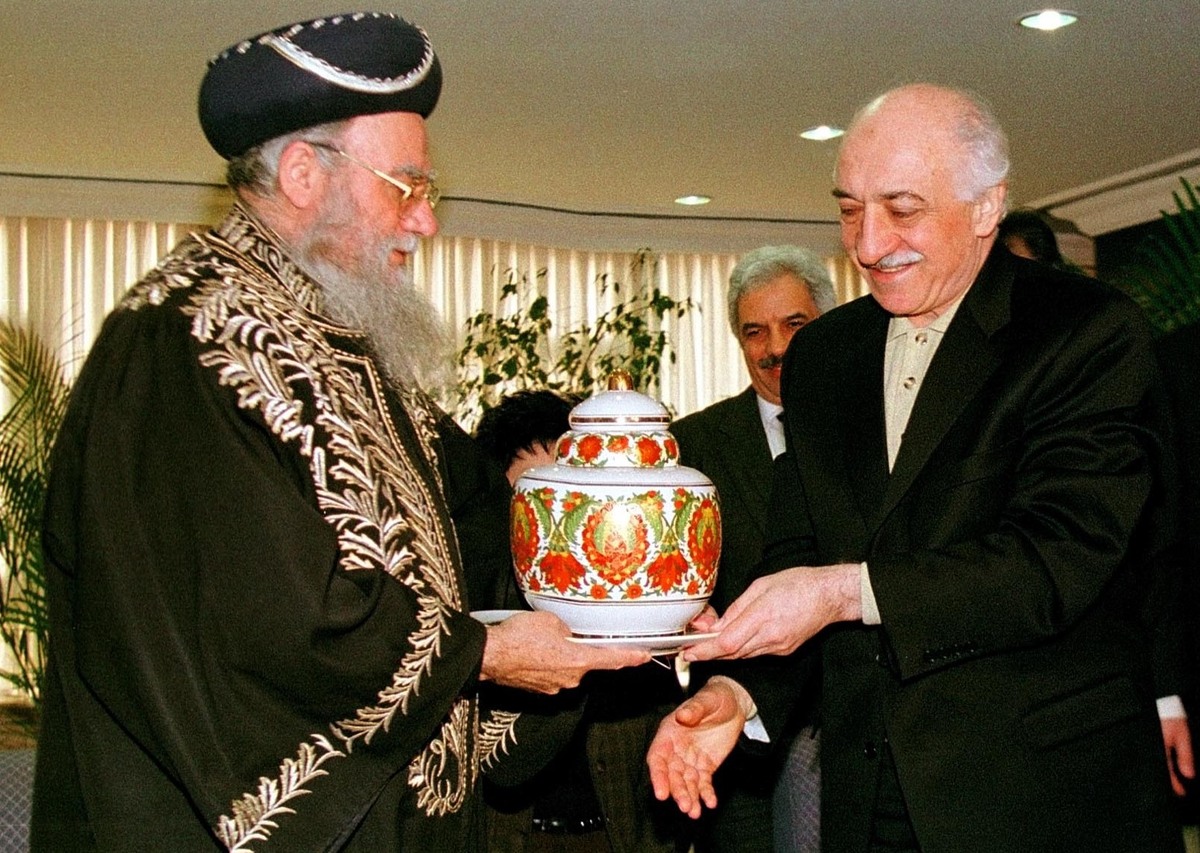 As Turkey's President Recep Tayyip Erdogan began re-establishing control Saturday, he immediately pointed the finger of blame for the failed coup attempt against him.

So who does he consider most responsible? A rogue general?

"I have a message for Pennsylvania: You have engaged in enough treason against this nation. If you dare, come back to your country," Erdogan said Saturday in reference to Gulen, not the entire Keystone State.

Erdogan and Gulen used to be buddies. Both were considered moderate Islamists. Gulen encouraged his many followers to support Erdogan, who in turn helped raise the profile of Gulen, who runs a vast network of Islamic schools worldwide, including more than 100 charter schools in the United States.

Both men benefited from the relationship. But they had a falling out in 2013 over a corruption investigation that targeted Erdogan and some of his closest allies. Erdogan apparently believed Gulen's allies in the judiciary were responsible for the inquiry, and responded by dismissing many in the judicial system considered close to Gulen, a powerful political force in his own right.

Gulen, who's in his mid-70s, denounced the coup attempt and said he had no role in it.

"As someone who suffered under multiple military coups during the past five decades, it is especially insulting to be accused of having any link to such an attempt," Gulen said in a statement. "I categorically deny such accusations."

He has many Sunni Muslim followers, estimated at anywhere from 1 million to 8 million worldwide, and his religious views are generally considered mainstream, though some in secular Turkey are suspicious of him.

Since 1999, Gulen has lived at the Golden Generation Worship and Retreat Center, a compound in Saylorsburg, Pa., which serves as the headquarters for his Alliance of Shared Values.

He rarely gives interviews but spoke to The Atlantic in 2013. He was asked why he remained in Pennsylvania rather than return to Turkey, and gave this intriguing response:

"I am concerned that certain circles are waiting for an opportunity to reverse the democratic reforms that were started in the early 1990s and accelerated in the last decade. I am concerned that these elements will try to take advantage of my return by putting the government in a difficult position. ... Additionally, while in Turkey, I would seek corrections and possible legal actions against libel and slander. Here, I am away from such harassment, and I am less affected by them. I find this place more tranquil."

Gulen was already facing legal problems in his homeland before Friday's attempted coup.

An Istanbul court last October issued an arrest warrant for him following an indictment that charged him with "attempting to overthrow the government of the Republic of Turkey or obstructing it from conducting its duties by force," according to Anadolu, the Turkish news agency.

Meanwhile, Secretary of State John Kerry said Saturday the U.S. would consider an extradition request for Gulen, but stressed that Turkey would have to present evidence of wrongdoing on his part, The Associated Press reported.