Accessibility links
Was That A Russian Spy, Or Am I Getting Paranoid? : Parallels Journalists, dissidents, human rights workers all tell stories of being followed and harassed by Russia's security services. They range from the comical to the frightening. 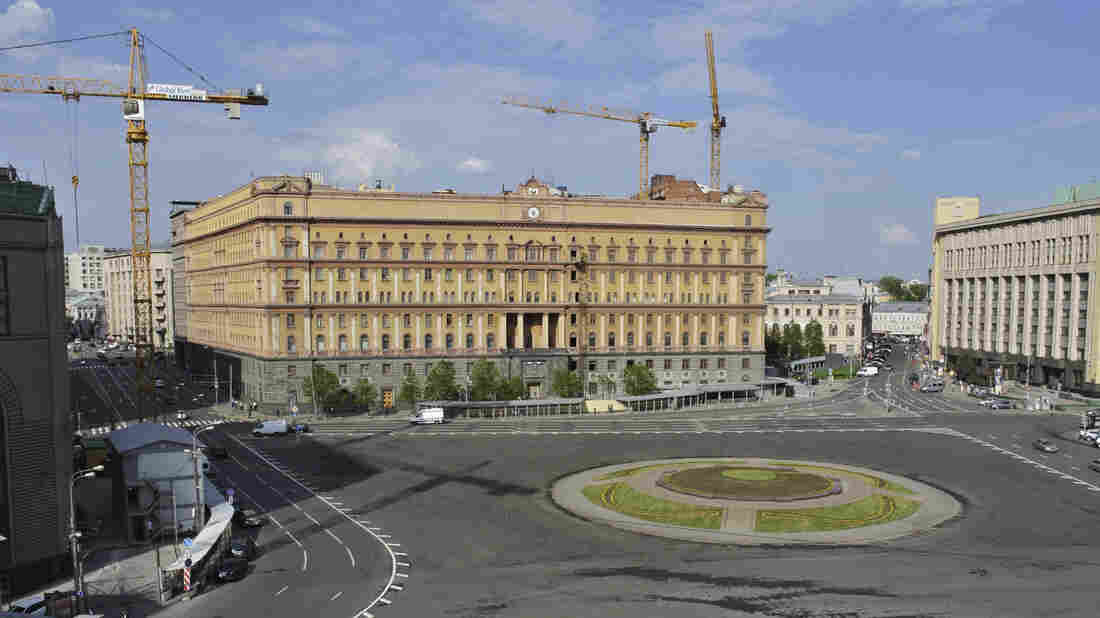 A view of the Russian Federal Security Services on Lubyanka Square in Moscow in 2013. Journalists, dissidents and human rights workers say they are often followed or harassed by the Russian spy service. Ivan Sekretarev/AP hide caption 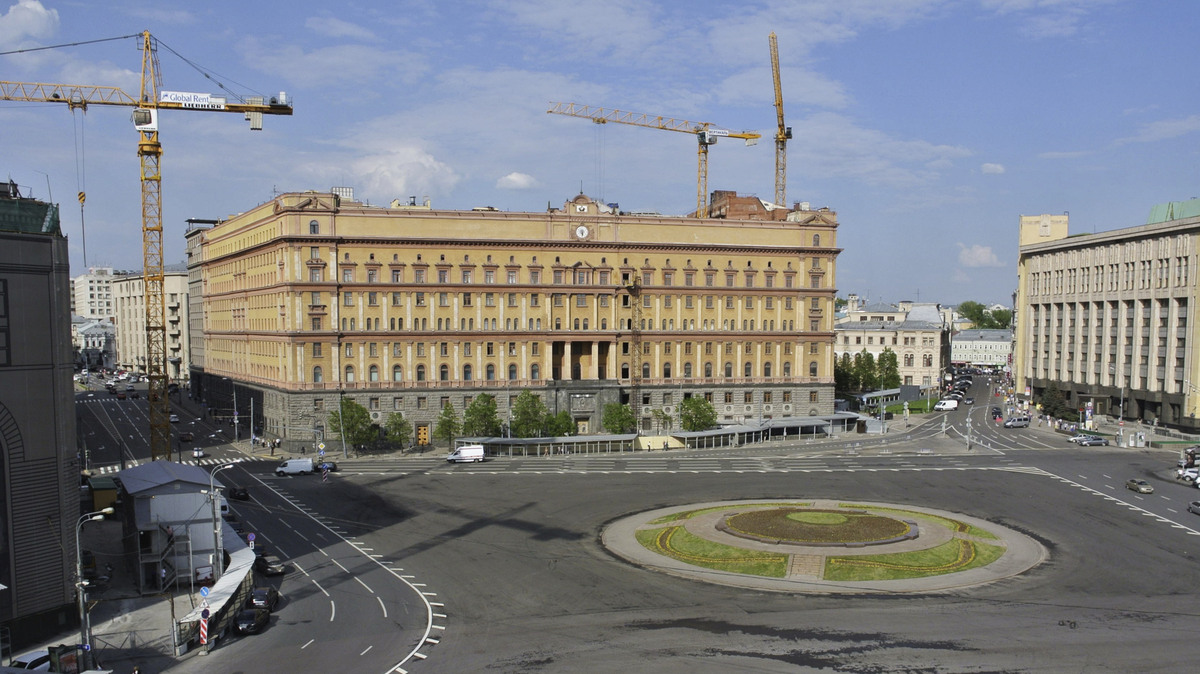 A view of the Russian Federal Security Services on Lubyanka Square in Moscow in 2013. Journalists, dissidents and human rights workers say they are often followed or harassed by the Russian spy service.

When you start packing for a reporting trip to Russia, you get a lot of advice.

Take a clean phone, advised my journalist friends in Moscow. Take a clean laptop. That means one that has been wiped and re-imaged and from which I've never logged on with my usual user accounts and passwords. The reason? Russian intelligence will be monitoring you from the moment you land, they said.

"Really?" I replied. "You think they'll be that interested in a random American reporter flying in?"

I took the warnings with a grain of salt until I got there and started collecting stories from reporters, dissidents and human rights activists. Stories of being harassed by Russian spies, particularly those in the Federal Security Service, or FSB, the domestic successor to the KGB. Some of the tales sound like they were ripped from the pages of a badly written spy novel. Some, frankly, were terrifying.

Take the experience of Luke Harding, who served as Moscow bureau chief for Britain's Guardian newspaper.

He says he was tailed through the streets by menacing guys with recording devices. The harassment escalated every time Harding filed a story on a sensitive topic, like President Vladimir Putin's finances.

A book in the bedroom

Harding's apartment, where he lived with his wife and young children, was broken into repeatedly. One time, they came home from vacation to find a strange object on the bedside table.

"In among the English novels — you know, the Steinbecks and the Philip Roths — I found a new book in Russian introduced. Which was a kind of — it was basically a sex manual," Harding says.

That's right. A sex manual. In his bedroom. And, Harding adds, it was thoughtfully bookmarked.

"You know, what are the KGB trying to tell me? It was clearly some kind of message," he says.

To their credit, Harding and his wife, Phoebe, retained a sense of humor.

"We would show this thing off at dinner parties," he says. "We would make jokes about [Russian President Vladimir] Putin. We went out and bought a Putin wall clock, and we hung it above the front door. So when these secret agents broke in, the first thing they'd see is the boss, staring down at them."

It was funny for a while, Harding says. But it became less funny, even frightening.

Harding's story pales in comparison to what happened to Tanya Lokshina, the Russia program director for Human Rights Watch, the U.S.-based group.

"I was getting death threats when I was seven months pregnant," she says in an interview in her Moscow office.

Lokshina says that for a period in 2012, she received several death threats a day, both against her and her unborn child. Lokshina holds both Russian and U.S. passports, but decided not to leave Russia because, "If you show weakness, they rip you apart."

Initially she filed police reports, but eventually she went to the top.

"The threatening messages actually stopped the day — or I should say, the hour — I filed a complaint with Federal Security Service," she says.

Lokshina can't prove it was the FSB harassing her for her work documenting human rights abuses.

Soldatov met me in a coffee shop, a couple of blocks behind the Bolshoi Ballet. He says Russian security services approach him regularly. Usually they want to thwart his reporting, though sometimes they try to recruit him as a source.

"Say you're approached by someone who wants to talk to you, present some sort of deal, invite you for some quiet and private conversation. Immediately, I go public," he says.

That means Soldatov starts tweeting. He gets reporter friends to post about the encounter. The public pressure forces security officials to back off, at least for a while, he says.

But Mark Galeotti, a professor at New York University and an expert on Russian intelligence whose work often brings him to Moscow, says one of the triumphs of the Putin regime is that everyone thinks they're being spied on, all the time.

The FSB didn't respond to a request for an interview. To my knowledge, they did not monitor me during my 10 days of reporting in Russia. But then, would I know?

Soldatov, the Russian reporter, said the best way to deal with surveillance is not to think too much about it.

"They're professionals," he adds. "You can't beat them at their own game."