Accessibility links
The Curious Deaths Of Kremlin Critics : Parallels Opponents of Russian President Vladimir Putin and former colleagues who have fallen from favor seem to be dying at an unusual rate. Russia-watchers believe the deaths are not random. 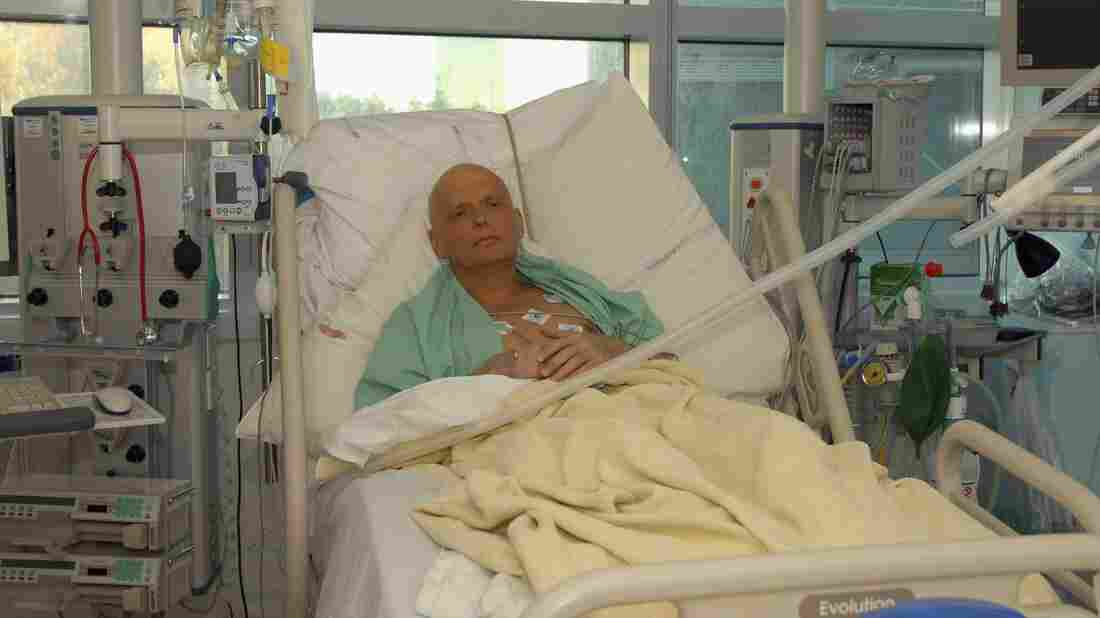 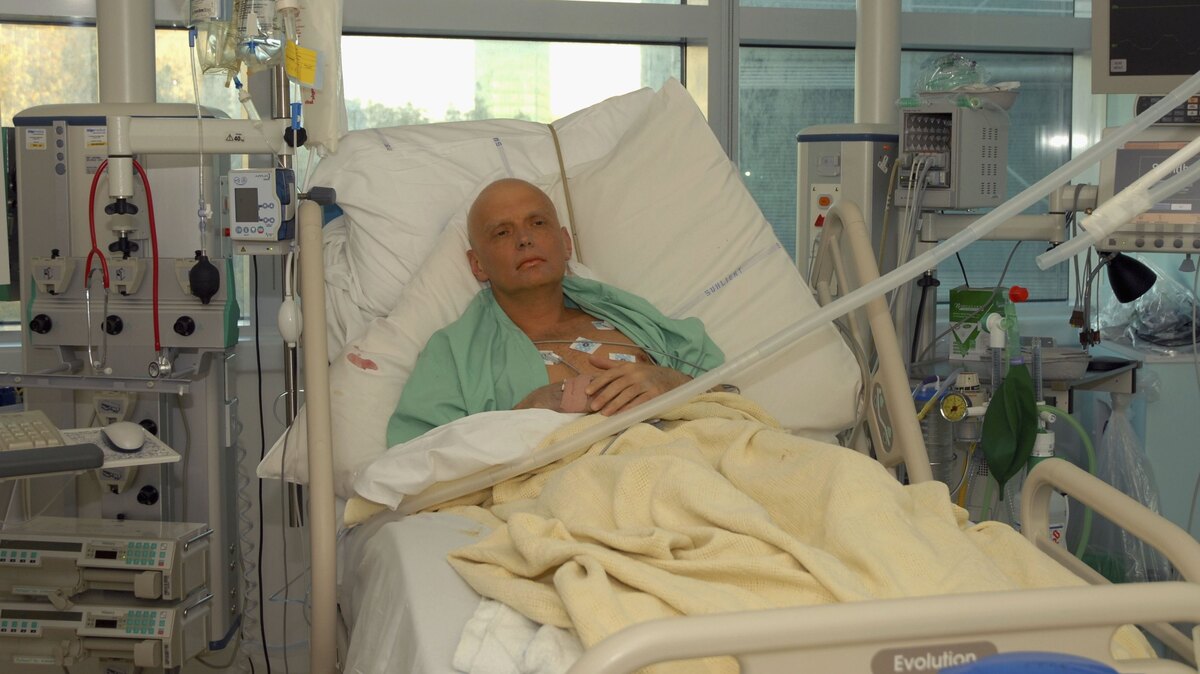 Alexander Litvinenko, a former Russian security agent, died in 2006 after drinking tea laced with the radioactive element polonium-210 at a London hotel. A British inquiry found that his death was the work of the Russian security service.

Two weeks from now in Surrey, England, a coroner's inquest is scheduled for a most peculiar death.

Here are the facts: In November 2012, a 44-year-old man died while out jogging near his Surrey home. The man was reported to have been in robust health, and police declared that the death was not suspicious.

But here are a few more facts: The jogger was a Russian banker who had fled Russia after helping expose tax fraud that implicated both the Mafia and the Russian state. Traces of a rare, poisonous flowering plant were found in his stomach.

This is one of several cases raising questions about why opponents of the Kremlin seem to be dying at an unusual rate.

He says authorities couldn't find a cause of death in the case of the banker turned whistleblower, Alexander Perepilichny. "They decided that there was no foul play and it was just a kind of unexplained case that sometimes happens."

But a botanist at the Royal Botanic Gardens in Kew, southwest London, was called in just last year to conduct more tests. What she found caused a sensation, says Harding: Gelsemium elegans, a lethal plant favored by Chinese and Russian assassins.

"We're talking about suburban England and a [plant] that comes from the Himalayas being used. It's not growing in your or my back garden," he says. "And I think the calculation was that it would never be discovered — that this would just be simply an unexplained murder, and the whole thing would go away."

The whole thing has not gone away. When the long-delayed inquest finally opens next month, the botanist, the Kew Gardens' deputy director of science, Monique Simmonds, is expected to appear as star witness.

A pattern of Kremlin critics and unexpected deaths

Perepilichny's case is one of the most recent, and most mysterious, in the long, dark history of people who cross the Kremlin, fall out of favor, then meet an untimely end.

There's Leon Trotsky, one of the original Bolshevik leaders, who became an opponent of Soviet leader Josef Stalin and was murdered with an ice ax in 1940 while in exile in Mexico City. Georgi Markov, a Bulgarian dissident, was stabbed with a ricin-tipped umbrella as he crossed London's Waterloo Bridge back in 1978.

Fast-forward to the era of Russian President Vladimir Putin, and the weapons grow stranger still, such as the radioactive tea served to ex-KGB officer and Kremlin critic Alexander Litvinenko.

"The evidence establishes that Mr. Litvinenko ingested the fatal dose whilst drinking tea from a teapot contaminated with polonium-210, in the Pine Bar of the Millennium Hotel in the West End of London, on the afternoon of the first of November [2006]," reads the statement from Judge Robert Owen, who ran the official British inquiry into Litvinenko's murder. That inquiry wrapped up in January — with the stunning conclusion that Putin himself "probably approved" the murder.

So far, there's no hard evidence — at least none that's been made public — connecting Perepilichny's death to Moscow. 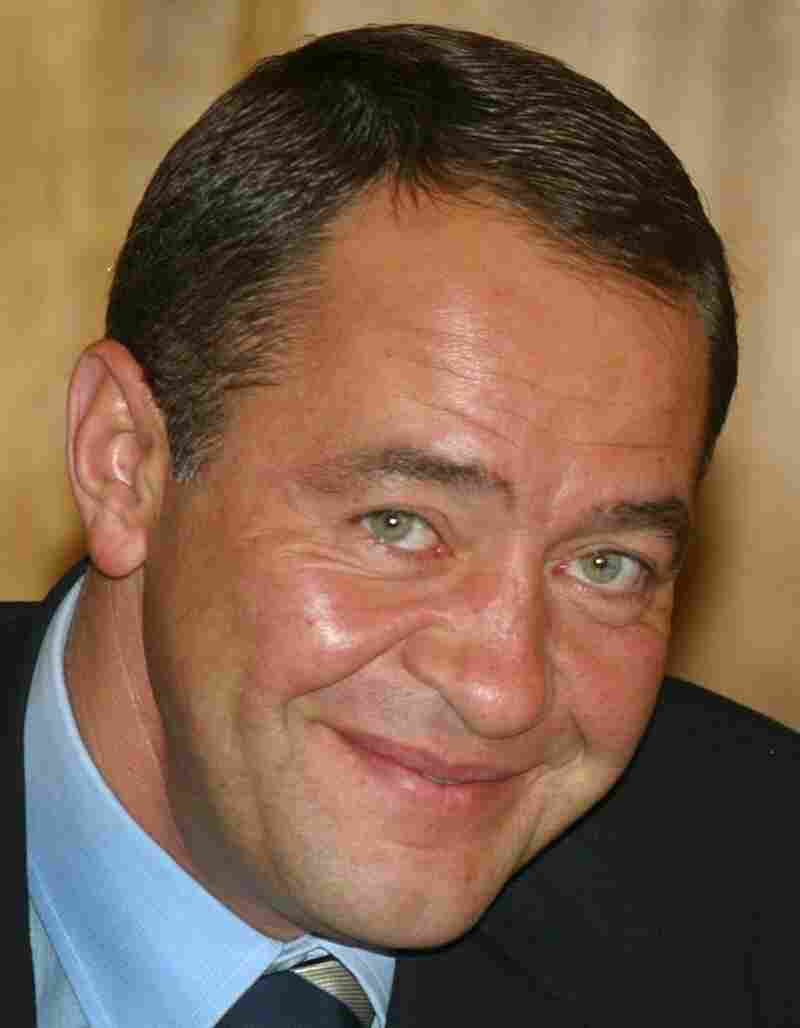 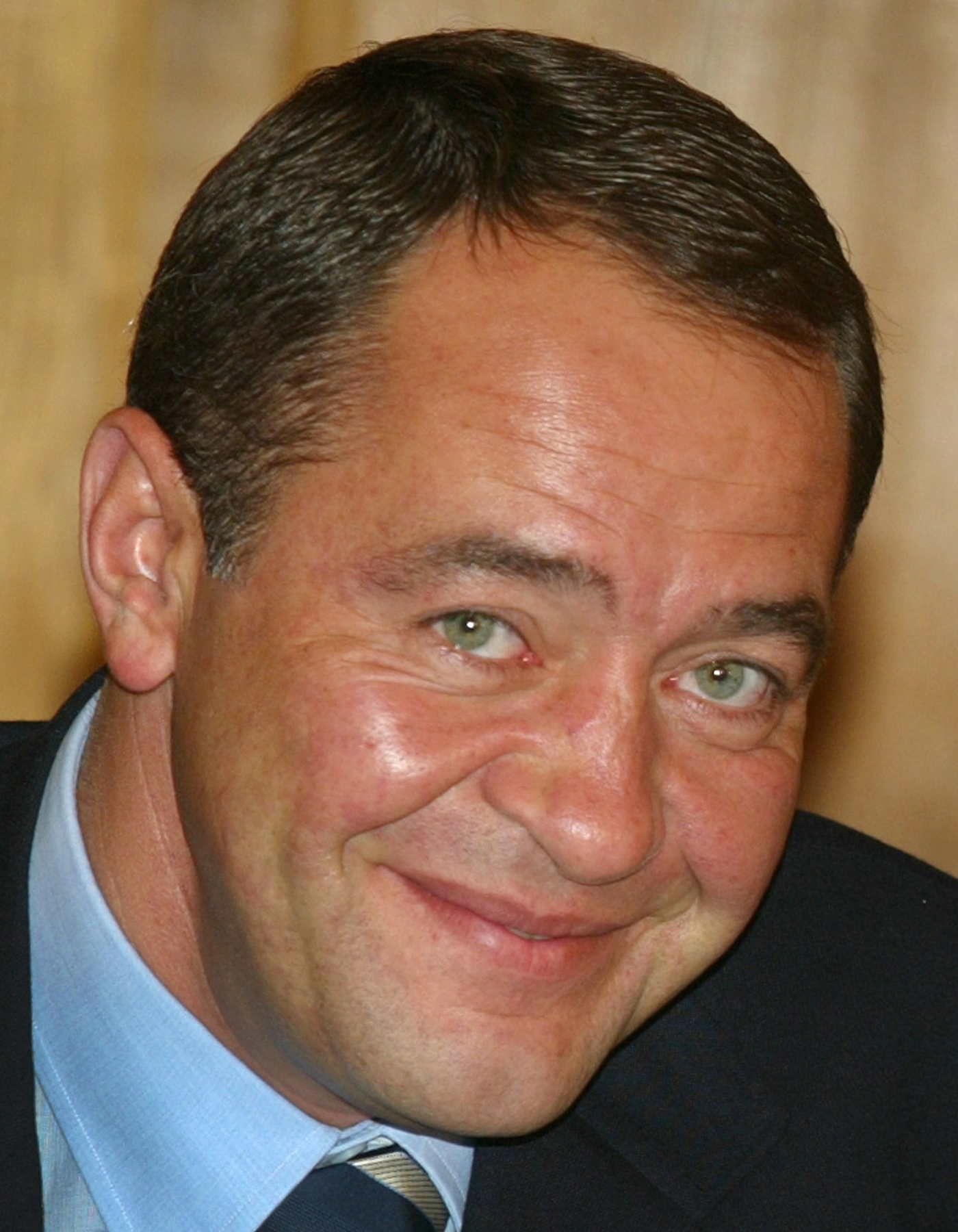 The same goes for a third case worth mentioning: the death of former Russian press minister Mikhail Lesin. Lesin, 57, was a Kremlin insider, believed to be close to Putin — until the two men fell out. On Nov. 5, 2015, he was found dead in the Dupont Circle Hotel in downtown Washington, D.C.

Initial reports in the Russian media suggested that Lesin died of a heart attack. But four months later, this past March, D.C.'s Office of the Chief Medical Examiner and the Metropolitan Police Department put out a joint statement.

In other words, Lesin's entire body. Which raises the question: Who might have wanted him dead?

Evelyn Farkas, who served until recently as the top Russia official at the Pentagon, says she's never seen proof that the Kremlin is ordering hits on people. Still, she says, "The fact that someone like Mikhail Lesin all of a sudden shows up dead in a Dupont Circle hotel, to me, is fishy. The message is to all the other people who are Putin cronies, who are oligarchs, that these kind of things could happen to you."

Farkas says there's no question the Kremlin has helped create a climate where such tactics are possible, both inside Russia and out.

A firm denial from Moscow

This is a charge that Russia protests.

In an interview with NPR, Vyacheslav Trubnikov, former director of the SVR — Russia's answer to the CIA, and a successor organization to the KGB — denied Kremlin links to any of the recent deaths. Asked whether assassinations are being used as a tool by Russian security services, Trubnikov's answer was firm.

"No. I am absolutely sure," he said. "First of all, it goes against the law. Russian intelligence, counterintelligence cannot use such methods."

Pressed whether such methods might be deployed under order from Putin himself, Trubnikov again replied, "No, it's impossible. It's a criminal act."

Mark Kelton, a former CIA station chief in Moscow, has his doubts.

"Yes, it is against the law and a criminal act. But who's going to hold those who are responsible to the law?" he asked. "The Russian [security] services have a long history of eliminating or trying to hunt down people who are seen as traitors."

In his first extended interview since retiring after 34 years at the CIA, Kelton fielded questions about each of these cases — Litvinenko, Perepilichny, Lesin — and others, including opposition politicians and journalists who have died, as Kelton puts it, in "more than questionable" circumstances.

Kelton concedes that in very few of them is there concrete evidence linking back to Moscow. But he argues that on a certain level, that's beside the point.

"Whether people are dying, all of them, at the hands of the Russian state or not, the belief I think amongst the opposition is that they could be dying at the hands of the Russian state. And that conveys the message to others that they're potentially at risk. So the guy falling dead of a heart attack, maybe it's just a heart attack. Maybe it isn't."

Kelton points to a line from Eric Ambler's 1939 espionage novel, A Coffin for Dimitrios. "The important thing to know about an assassination is not who fired the shot," it reads, "but who paid for the bullet."

Previous audio and Web versions of this story incorrectly stated that Gelsemium is a fern. It is a flowering plant.