Accessibility links
The 'Livelihood Loophole' And Other Weaknesses Of N. Korea Sanctions : Parallels North Korea may face tougher sanctions in response to its most recent nuclear test, the most powerful blast yet. But Pyongyang keeps finding workarounds to the punitive measures. 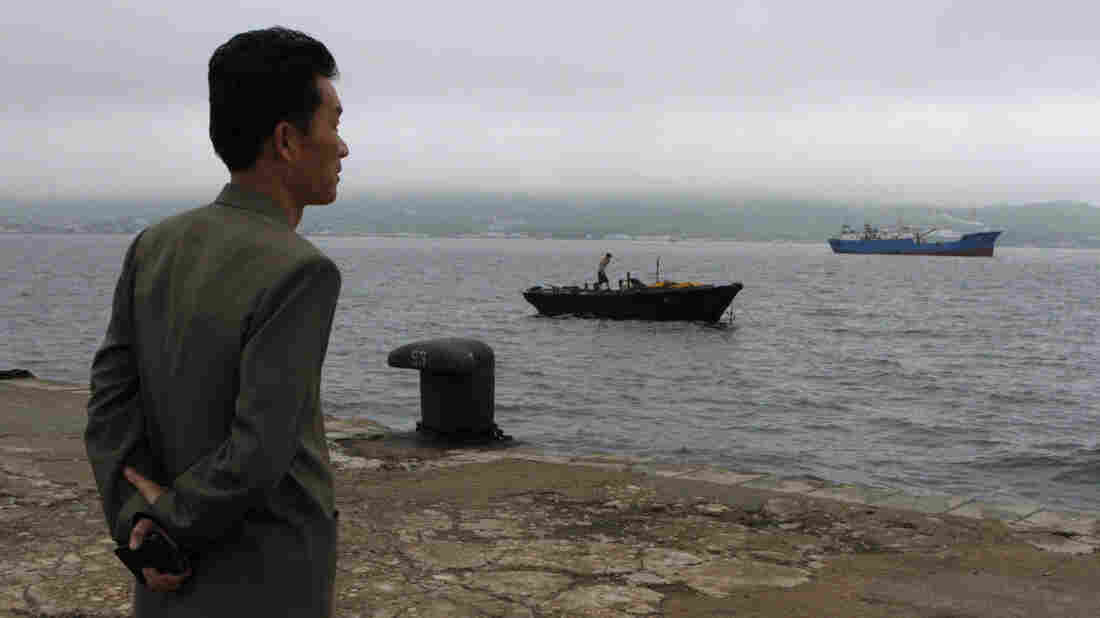 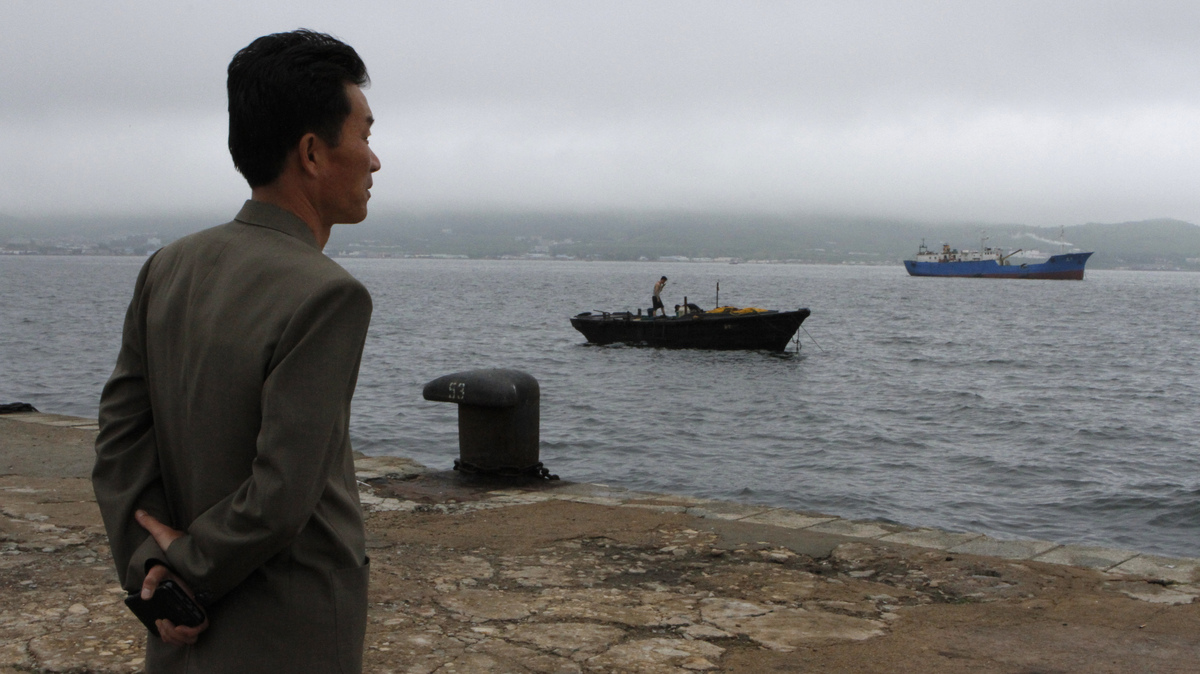 The ground had barely stopped shaking from North Korea's most recent nuclear test last week when the international condemnations began.

Almost as fast came calls for additional sanctions on the North. But North Korea is already one of the most heavily sanctioned countries in the world. And so far, these punitive measures have yet to achieve their aim — forcing North Korea to denuclearize, or at least return to the negotiating table.

"It's the same response every time. I don't think we're getting a lot of innovative thinking," says Jim Walsh, an international security researcher at MIT who, along with Harvard's John Park, looked into how sanctions work.

"We asked ... if sanctions are effective and, if not, why not? What are their unintended consequences and how they might be improved," Walsh explains.

The most recent round of U.N. sanctions — which U.S. Ambassador Samantha Power called the "toughest ... in more than two decades" — was passed by the Security Council in March, following a North Korean nuclear test in January.

They clearly did not dissuade the North from carrying out last week's test.

"North Korea has innovated," Walsh says. "We impose sanctions, but they have taken countermeasures, and we keep doing the same thing over and over again, singing the same song only a little louder, and they've taken actions that help them evade sanctions."

One sanctions workaround for North Korea's nuclear program has been to station North Korean businessmen in China. While there, they work with a network of private Chinese companies to procure arms.

"So these private Chinese companies were able to order parts and materials from other Chinese companies or from European companies that had set up production platforms in China, selling their goods without ever knowing that they were ultimately going to the North Koreans," Walsh says.

Still, several rounds of sanctions have had an impact. The sanctions and North Korea's reclusive nature have made the North increasingly cut off from other countries. That has deepened its dependence on China for trade, business and travel. An estimated 90 percent of North Korea's trade is with or via China.

"China doesn't want a failed nuclear weapons state on its doorstep. So it's not going to cut off oil or coal or iron or something that threatens directly the survivability of the government," Walsh says.

China did sign on to U.N. Resolution 2270, the package of new sanctions in March. The resolution called for cutting off trade in commodities, such as coal. Many analysts thought that was a big deal at the time, since coal is North Korea's No. 1 export and makes up an estimated 35 percent of the economy there.

But before signing on to the sanctions, China insisted on a key loophole called the "livelihood exemption." It allows the export of a product if cutting it off might affect the livelihood of the exporter, so long as the revenue doesn't go to North Korea's nuclear program. The problem is, companies self-certify that's the case.

"I think because of this sort of potentially large carve-out, the Chinese are roughly saying, 'Well, this coal is fine,' " says Troy Stangarone, senior director of congressional affairs and trade at the Korea Economic Institute.

"Right now the Chinese are essentially letting most of the trade go through. This is one of the challenges — all of the sanctions, each country has to do their own implementation. By saying something is for a 'livelihood' purpose, it does give you enough wiggle room to say, 'Well, we can let this go through.' "

Which raises a key question about escalating any sanctions going forward: What's the point, if they're not enforced?

Jim Walsh says his research shows sanctions work only as a first step on the road to diplomacy.

"Eventually you have to take the pressure or the leverage you get from sanctions and translate that into a political strategy, and that means negotiation," he says.

He and his research partner, Park, also suggest investigating North Korea's trading and arms procurement efforts as more of a business case study and less a security problem. Because tracing the money could lead to more understanding — and solutions — when it comes to stopping private or black market deals.

But getting to negotiations or a closer scrutiny of the North's business affairs, Stangarone says, requires an important partner that so far has been reluctant to play the role.

"For better or worse, a lot of the pressure has to come from the Chinese side. Because if they allow trade to continue apace, then the signal it sends to Pyongyang is that business as usual is fine," Stangarone says.

For its part, China says it's not interested in new, heavier sanctions, arguing that additional punitive measures would only make the situation worse.

But that won't stop the U.S. and its allies from pressing for them, because the options are few.

"I think this boils down to, in essence, one of the least bad options," Stangarone says.