Accessibility links
Europe Wakes Up To Prospect Of Female Terrorists : Parallels Under the ISIS model in Syria, "It's become a sort of family jihad," says a French journalist. "Couples go together, sharing a common project. And the role women play is as strong as that of men." 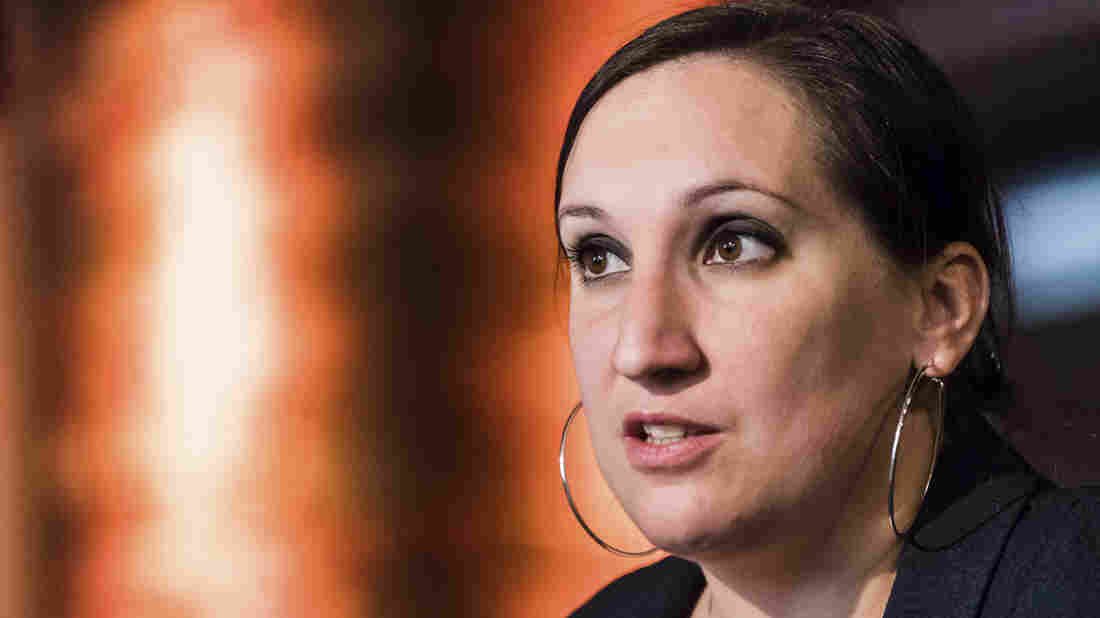 Laura Passoni, a Belgian woman who was recruited by ISIS, traveled to Syria and eventually escaped, has written a book to discourage young people who may be tempted to follow the same path. Geert Vanden Wijngaert/AP hide caption 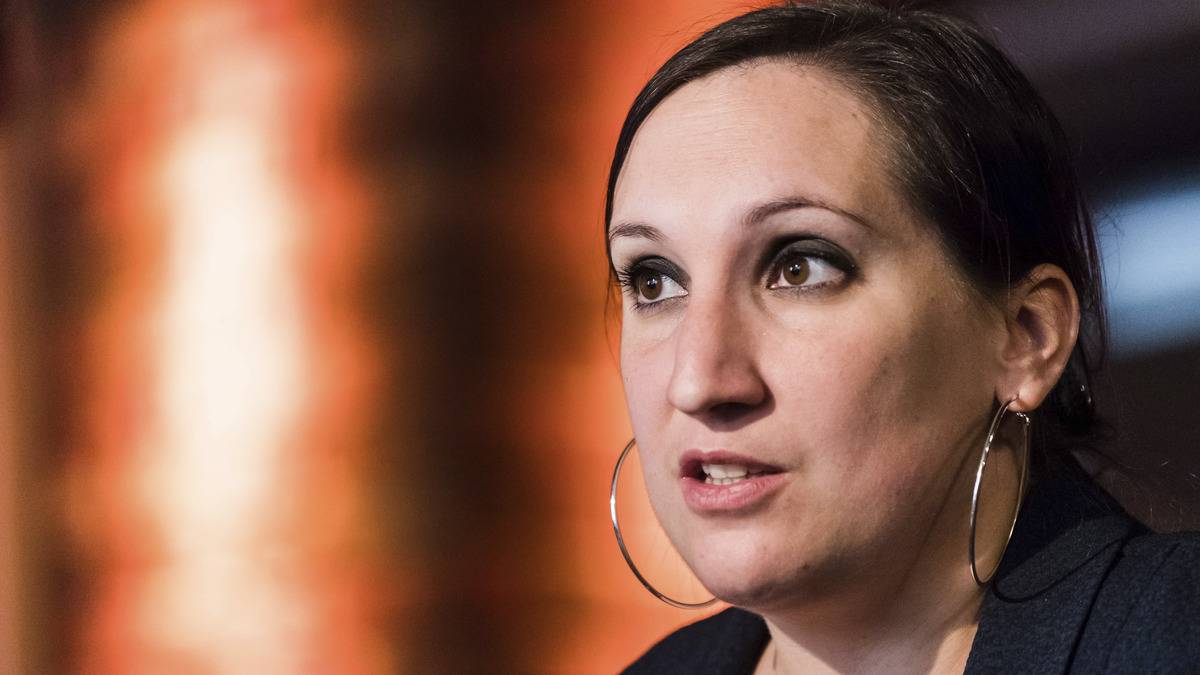 Laura Passoni, a Belgian woman who was recruited by ISIS, traveled to Syria and eventually escaped, has written a book to discourage young people who may be tempted to follow the same path.

Laura Passoni, a 34-year-old mother of two small boys, grew up in a Catholic family in the Belgian town of Charleroi. She converted to Islam at the age of 16 because she says she liked the religion and her best friend was Muslim.

Passoni married a Muslim man and they had a son. Everything was fine, she says — until her marriage collapsed. "My husband met another woman and left me and abandoned his little boy," she says. "And I went into a deep depression."

That's when Passoni met an ISIS recruiter online. She says she was extremely vulnerable and he played on that. "He told me I could be a nurse and help the Syrian people. He told me I could start my life all over again. He made me believe in dreams," she says. In June 2014, several months after she met the recruiter, Passoni traveled to Syria.

The terrorist attacks in Paris and Brussels over the last two years have been carried out by male citizens of France and Belgium who had been radicalized by ISIS. But Europe is now waking up to the prospect of female terrorists. In the most recent attempted attack, in September, four women tried to blow up a car filled with gas canisters in central Paris. Two of them were teenagers.

"Most of the women who radicalize have had some sort of trauma in their lives," says Fouad Saanadi, the imam at a French government-supported de-radicalization center in the city of Bordeaux. Here, at an unpublished address behind heavy, locked doors, psychologists and counselors try to get through to youths being seduced by ISIS propaganda.

Saanadi says half of the 33 people they are currently counseling are women. "They've nearly all been a victim of violence or have been raped or have been marginalized in some way. This makes them more vulnerable to ISIS' messages of a utopian society and revenge against the West," he says.

While the ISIS agent was recruiting Passoni online through a new Facebook profile she had created, she met another man online who would become her new partner in her life. The couple went to Syria along with her 4-year-old son. Passoni says while her partner was fighting, she was at first housed with dozens of other women from the West.

"Some had come to try to help, some were there for love, because they had followed a fighter," Passoni says. "But there were plenty of women who were full of hatred. All they wanted to do was get a Kalashnikov and launch attacks."

Passoni says she was shocked that some of the other mothers didn't even try to hide the horrors from their kids, like the crucifixions every Friday in the town square. "Some even let their kids go up and touch the dead bodies," she says.

The prospect of working as a nurse quickly evaporated, and Passoni eventually was transferred to live with a Syrian family, where she was confined inside all day to clean house and cook. She got pregnant. Aside from the horrors and the isolation, she now worried about dying in childbirth. After nine months, still pregnant, she and her partner escaped with her son and returned to Belgium.

Last month, following the arrest of four women in connection with the car bomb plot, Paris prosecutor Francois Molins said it was clear that ISIS intends to turn women into attackers. "The vision of women as simply wives and mothers in the group is simply passé," he said.

Molins said the ISIS female combat unit in Paris had received guidance directly from Syria. Police had bugged one of the women's cell phones and heard them planning other attacks at Paris train stations before they were caught. Two of the women stabbed police officers as they were being arrested.

French journalist Matthieu Suc, who has written a book about female jihadists, says ISIS has changed the nature of terrorism. "Under al-Qaida, men left their families and went to Afghanistan alone. But in Syria, it's become a sort of family jihad," he says. "Couples go together, sharing a common project. It's almost like buying a house together. And the role women play is as strong as that of men."

Now back in Belgium, Passoni has written a book of her own. It's called In the Heart of ISIS With My Son. She's hoping to stop others from making the same mistake she did.

Passoni was given a three-year suspended prison sentence. Her partner is in jail. They are not allowed to communicate, and Passoni is prohibited from going online or leaving the country.

Still, Passoni considers herself lucky. The judge gave her a second chance. She has custody of her two children. She says her older son, now 6, is back in school and doesn't appear to remember much about what happened in Syria.