Accessibility links
Trump Favors Moving U.S. Embassy To Jerusalem, Despite Backlash Fears : Parallels No U.S. administration has ever officially recognized Jerusalem as Israel's capital, but Trump has promised to do so — and move the U.S. embassy there from Tel Aviv. 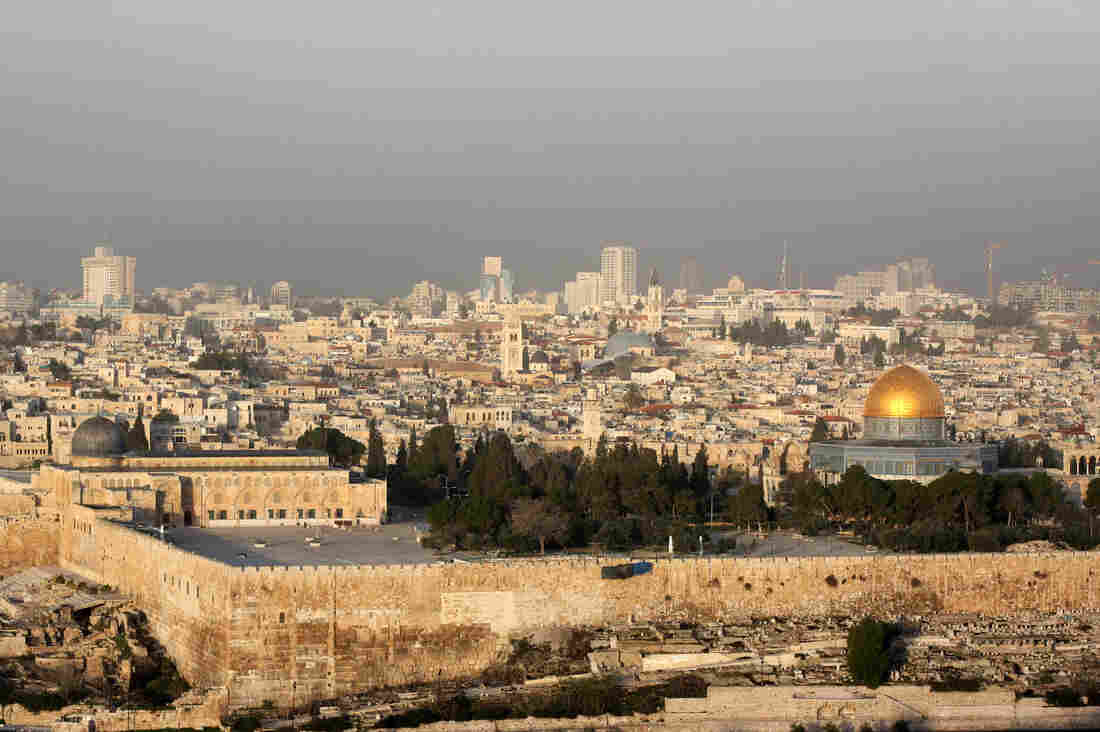 Both Israel and Palestinians claim Jerusalem as capital. No country maintains an embassy in the city. yeowatzup/Flickr hide caption 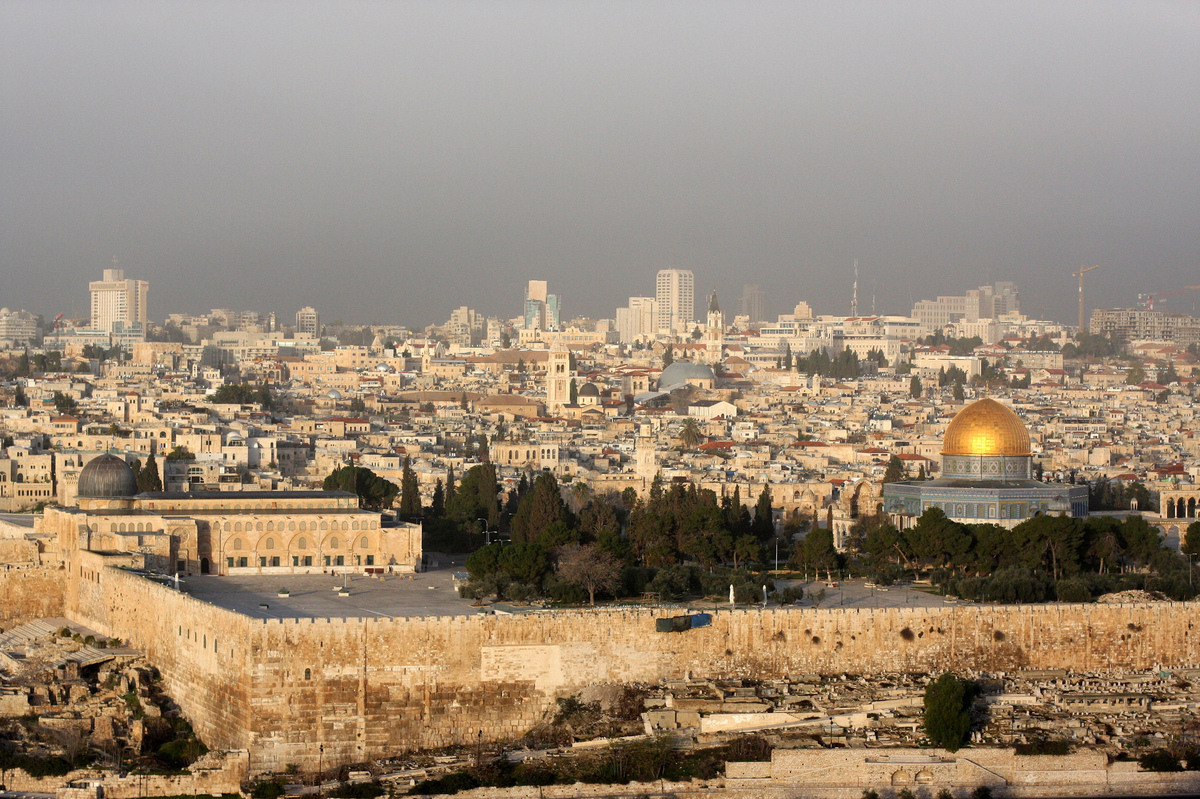 Both Israel and Palestinians claim Jerusalem as capital. No country maintains an embassy in the city.

A massive stone building with a big eagle insignia on the front belongs to the U.S. Consulate General in Jerusalem. Israelis and Palestinians come here to apply for visas. It looks like an embassy. But it isn't.

No U.S. administration has ever officially recognized Jerusalem as Israel's capital. Yet on the campaign trail, Donald Trump promised to do so, and to move the U.S. Embassy to Jerusalem from its current location in Tel Aviv.

Israeli-American Eliezer Shapiro, at the consulate to renew his passport, says it's time.

"I think moving the embassy to Jerusalem is an important step toward putting Jerusalem as the capital of Israel," he says. "And that's part of the peace. If we want any reconciliation between Israelis and Palestinians, we also have to have our rights recognized here in this country. Not just their rights."

Israel has declared Jerusalem as its "eternal" capital. But the Palestinians want the eastern part of Jerusalem, where many Arabs live, for their future capital, based on negotiations. Internationally, countries haven't wanted to take sides on the issue.

According to the Israeli Foreign Ministry, no country has an embassy in the city. In the 1990s, the U.S. Congress voted to move the U.S. Embassy from Tel Aviv to Jerusalem. But Presidents Clinton, Bush and Obama all delayed the move by signing waivers to maintain the status quo.

"We've determined that it is in our national security interests to do so," State Department spokesman Mark Toner said last week in explaining why the embassy has remained in Tel Aviv. "I would think, as we consult with the incoming administration, we'll certainly make sure they understand, which is all we can do, our rationale behind exercising that waiver."

Part of the rationale all these years was not to interfere with U.S. efforts to broker peace talks in a city where the Israelis and Palestinians have competing claims.

"Israel sees the U.S. not only an honest broker, but the only broker on the negotiations. And we want that to continue," he says.

In Arab East Jerusalem on Tuesday, Amin Shweiki sat inside his picture frame store with a Palestinian newspaper spread across his desk and the TV tuned to Al Jazeera. He says he's been seeing a lot of news about Trump's plans to move the U.S. Embassy. But that's the least of his gripes with the U.S.

"I don't care if they move it or they don't move it," he says. "And we believe American government are against us. Against us not as Palestinian only. As Muslim."

That anger is what former Jordanian Foreign Minister Kamel Abu Jaber is concerned with around the region — Trump provoking an Arab and Muslim backlash.

"The man is a businessman," Abu Jaber says. "And a realist. I don't think he wants to see any more flames in the Middle East. It would be just like be poking a stick into a beehive."

Trump told CNN in March that he would move the U.S. Embassy to Jerusalem "very quickly." Then he clarified, saying "fairly quickly." Last week, his advisor Walid Phares seemed to hint at flexibility, saying Trump would "create consensus at home" before moving the embassy.