Accessibility links
In China's Tiny Catholic Community, Hopes Rise For Beijing-Vatican Ties : Parallels China and the Vatican are working to settle longstanding differences. Their efforts may pave the way for the Holy See and Beijing to work together to ordain bishops inside of China. 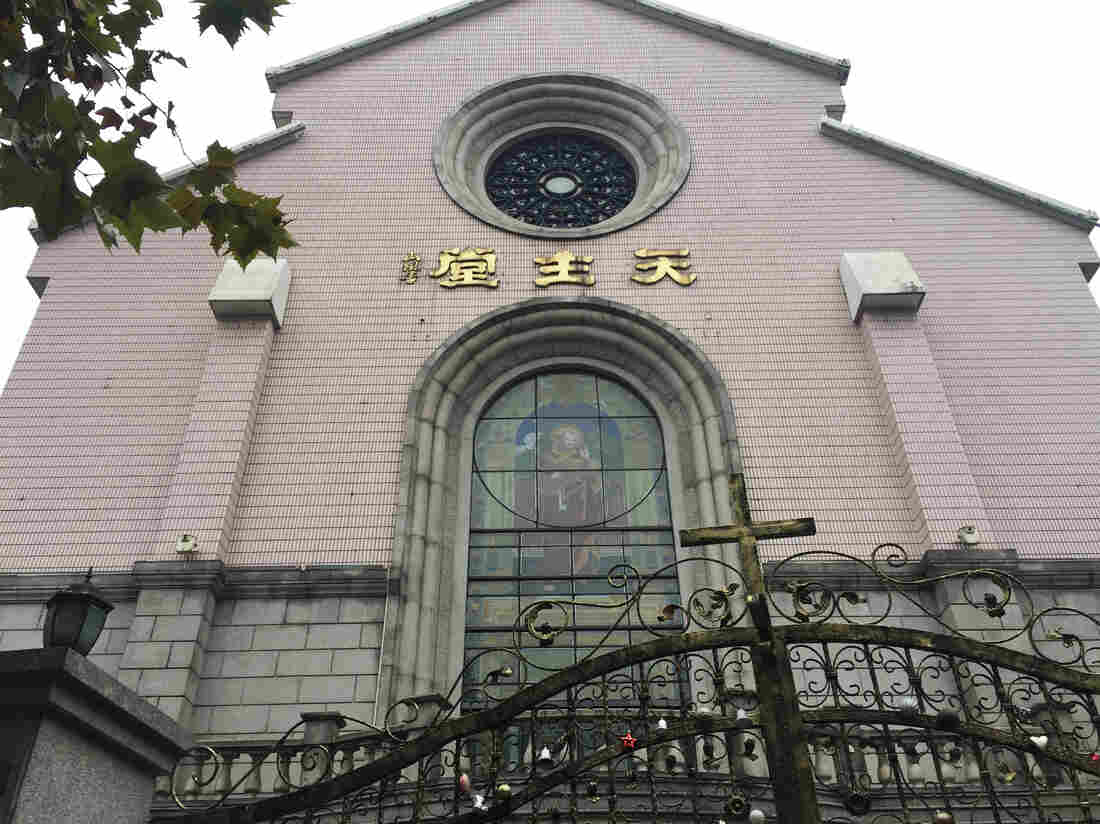 There are 12 million Catholics in China, less than 1 percent of the population. St. Peter's Catholic Church in downtown Shanghai is one of the country's few officially approved churches. Rob Schmitz/NPR hide caption 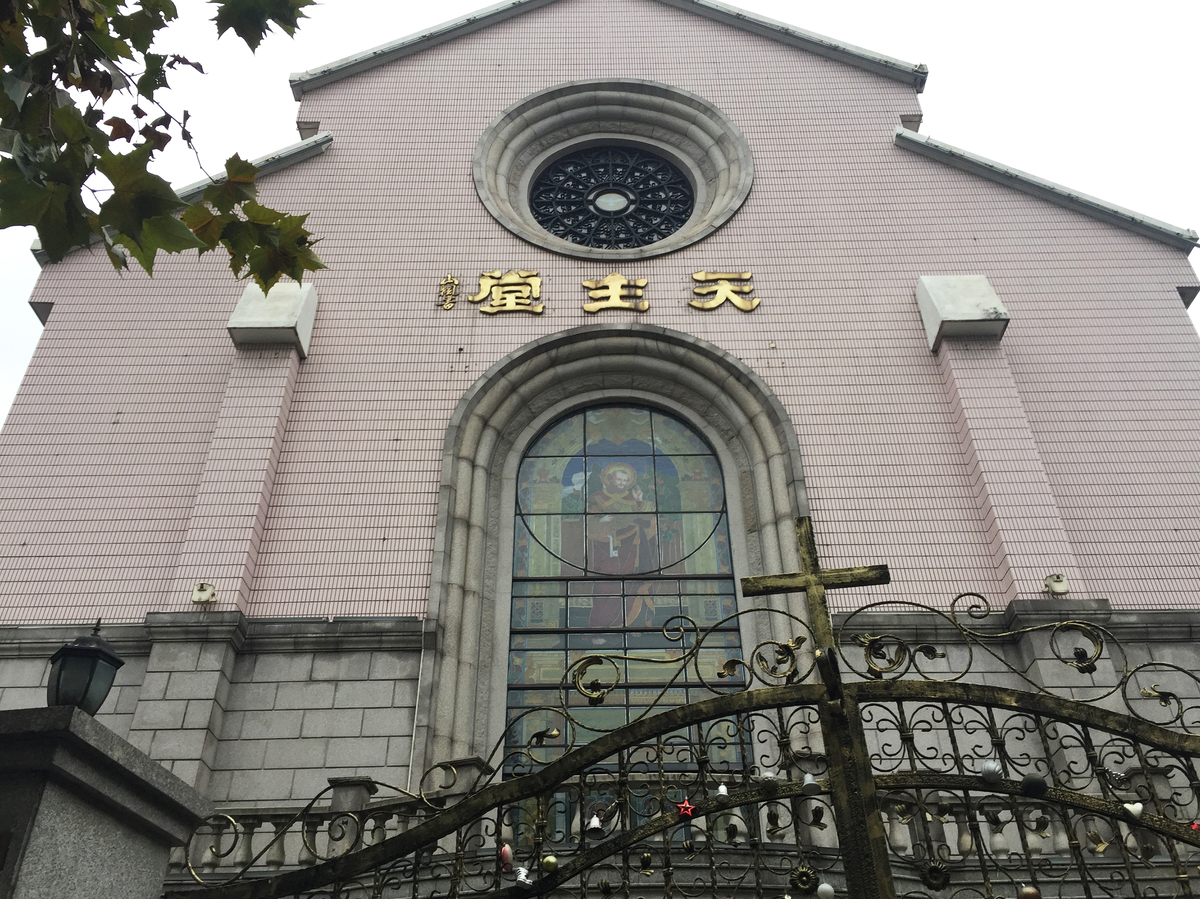 There are 12 million Catholics in China, less than 1 percent of the population. St. Peter's Catholic Church in downtown Shanghai is one of the country's few officially approved churches.

There are around 12 million Catholics in China, less than 1 percent of China's population. It's a number that's felt at a weekday morning mass inside Shanghai's St. Peter's Church, where a small percentage of pew space is occupied by a few, mostly elderly loyal parishioners.

But however small the Catholic population is in China, a potential deal between the Vatican and China's government has been big news in recent weeks. After Communists took over China in 1949, Catholic missionaries were expelled. Eight years later, China's government established the Chinese Patriotic Catholic Association, which rejects the authority of the Holy See and appoints its own bishops.

Since becoming head of the Holy See in 2013, Pope Francis has shown an interest in China. He's said he wants to visit the country, he's sent a telegram to Chinese president Xi Jinping, and the two sides have reportedly met at least four times this year to try and settle differences that go back decades.

"Only in China do we have a problem like this," says one parishioner after mass in downtown Shanghai.

She's referring to Beijing's fear of foreign control of religious practices inside Chinese borders. The parishioner — who attends both official, state-approved Catholic churches and unofficial or underground houses of worship in Shanghai — only gives her surname, Xia, because she's scared of getting in trouble with the authorities.

She says the fundamental disagreement between the Vatican and Beijing is about who gets to choose clergy in China. For years, Beijing has had the final say. "It's complicated if only the government gets to choose bishops," Xia says. "But the government has a hard time understanding the rules of the Catholic Church."

What's clear is that both Beijing and the Vatican seem to want to come to an agreement. "In the past, the Vatican seemed more eager to talk, but now the Chinese side is more interested," says Ren Yanli, an expert on Chinese Catholics at the Chinese Academy of Social Sciences in Beijing. "China wants to improve its international reputation." 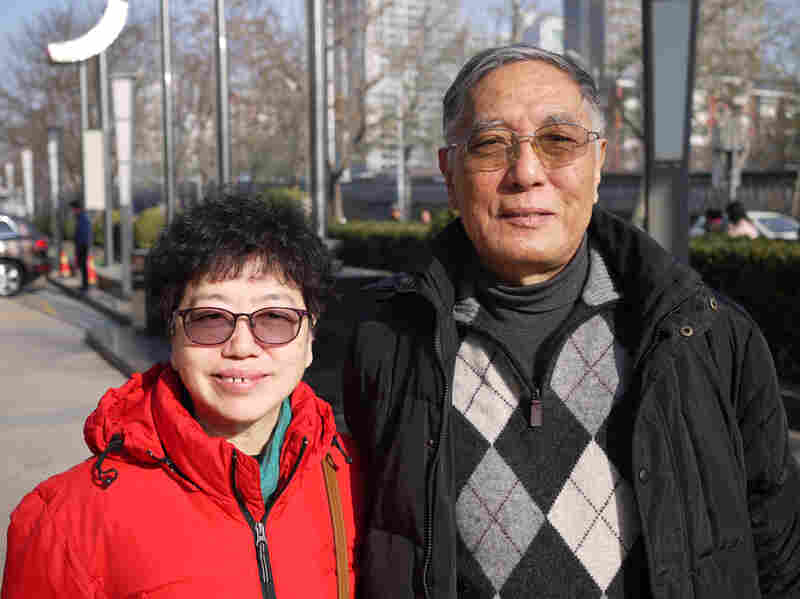 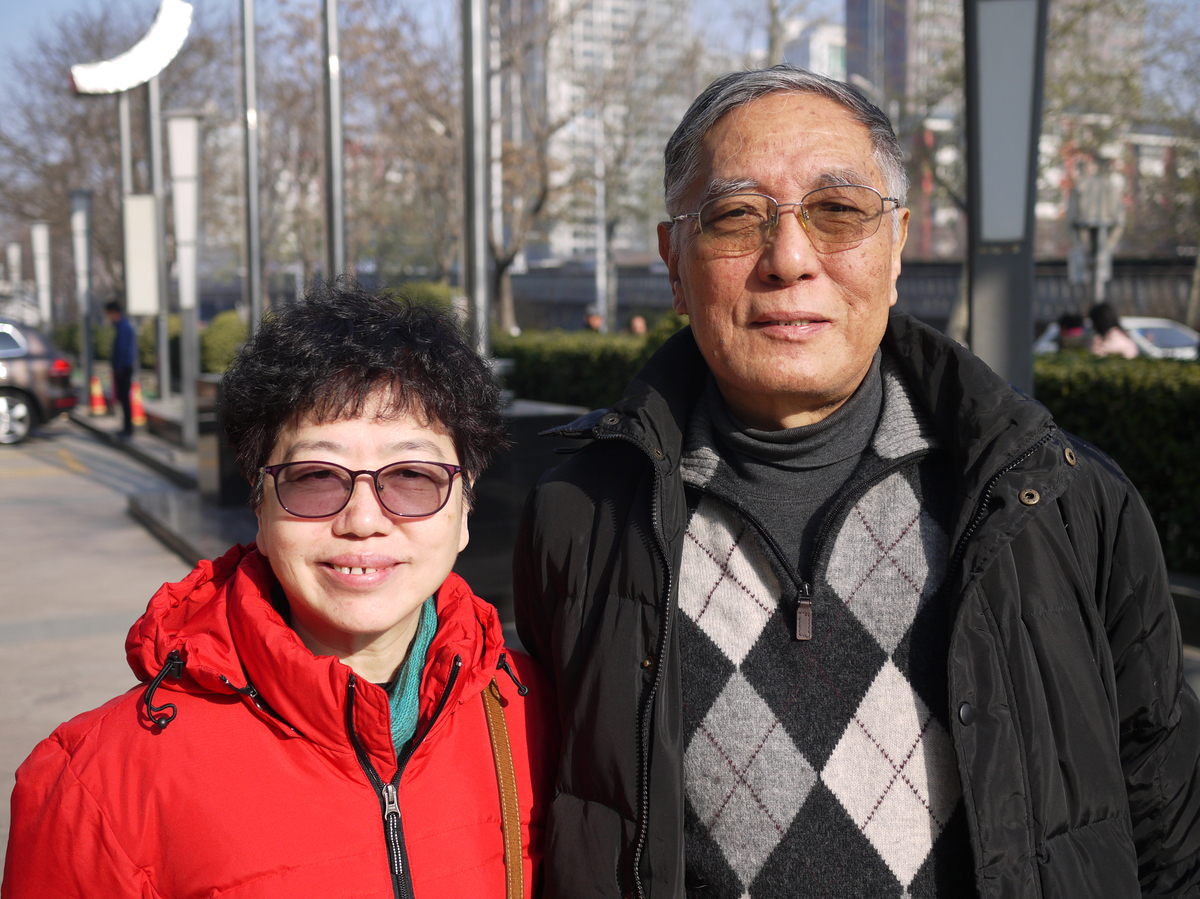 Ren says for China, this is an issue of face. And you might think that for the Vatican, the appeal would be China's 1.3 billion souls and the potential to attract them. But Pulitzer Prize-winning journalist Ian Johnson says it's more than that.

Johnson, the author of a forthcoming book, The Souls of China: The Return of Religion After Mao, says for the Vatican, this is primarily about those who are already with the church.

"It's a way to help Catholics in China so that they're part of legitimate church," says Johnson. "And I think from Beijing's point of view, it's a way to make sure this small but perhaps influential group of Chinese is under some sort of structure the [Communist] party could feel comfortable with. They don't like having an underground church. They want to bring everybody into the fold."

Officially, there are eight bishops in China, appointed by the government-run Chinese Patriotic Catholic Association. The Vatican doesn't recognize them. Then there are 30 Vatican-approved bishops, whom China's government won't recognize.

Apart from that, there are those like Dong Guanhua — bishops whom neither side recognizes.

"All my parishioners are fine with it. They can tell between what's real and what isn't," says Dong over the phone. "They're seeking the true spirit."

Dong is a self-ordained bishop in rural Zhengding County, in China's northern province of Hebei. He runs an unofficial Catholic church out of his home. He has 1,000 parishioners, far more than the official church down the road.

His popularity can be a problem — especially when foreign journalists come to interview him. After one such visit, "the police took me on a trip for a few days," Dong says with a chuckle. "They detained me over the weekend. They've tapped my phone, and they're listening to us now."

"I take orders from the Vatican. If an agreement is made," says Dong, "I'll stop working or do whatever the Vatican asks."

Those with knowledge of the talks between the Vatican and Beijing have said an agreement could come soon, and that it would likely allow Beijing to choose candidates for bishops whom the Vatican would then approve or veto.

Back outside St. Peter's Church in downtown Shanghai, parishioner Xia says she's praying for a good outcome. "We can only pray each day that our government understands and respects church rules," she says. "But it's hard for the government to accept change. I pray that God will wake up the government."