Accessibility links
For French Law On Right To 'Disconnect,' Much Support — And A Few Doubts : Parallels Some companies in France have already recognized the need to reduce office intrusions into personal and family time. But others worry that the new law, which went into effect Jan. 1, may not work. 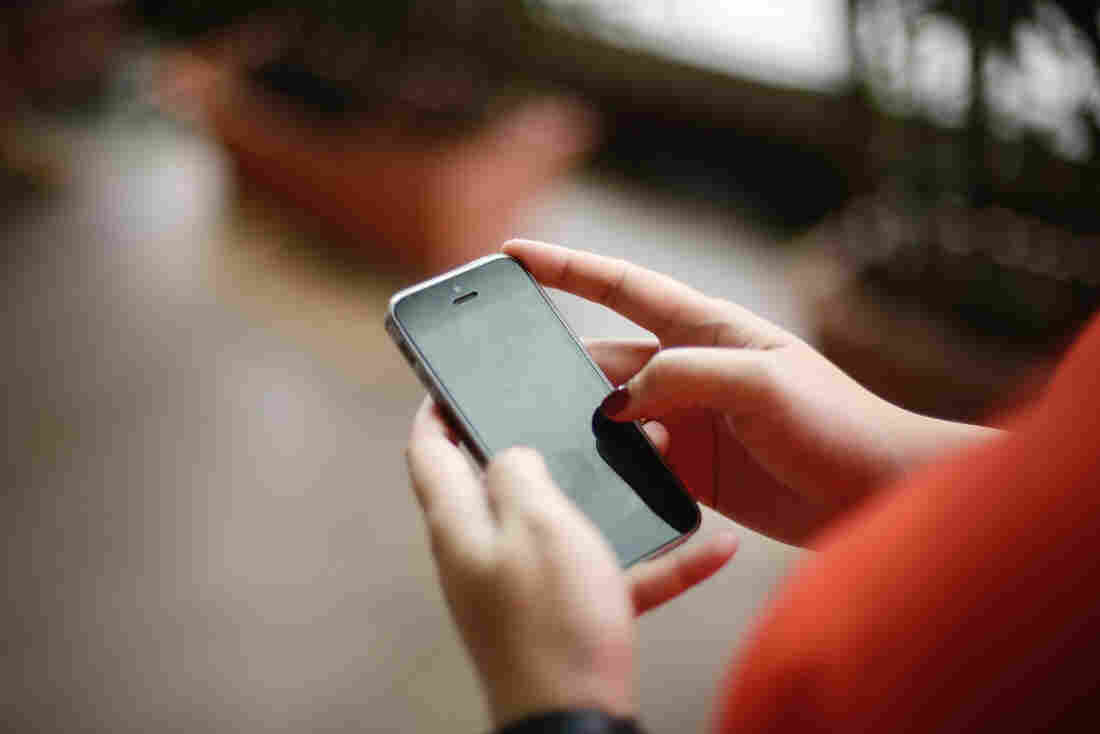 The new law was prompted by concerns over the intrusion of work into private lives. Carlina Teteris/Getty Images hide caption 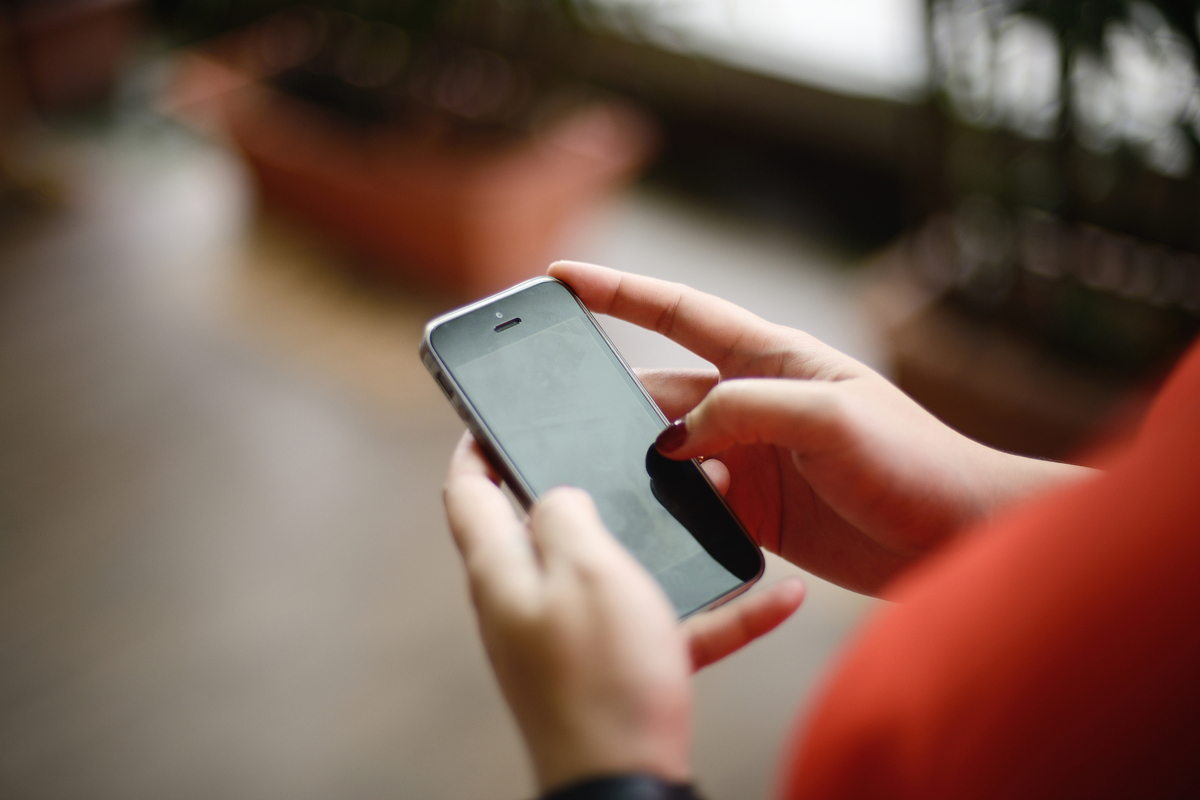 The new law was prompted by concerns over the intrusion of work into private lives.

Ah, to work in France: plenty of vacation and a 35-hour workweek. And, as of Jan. 1, a new law that gives French employees the right to disconnect. Companies in France are now required to stop encroaching on workers' personal and family time with emails and calls.

The law was part of an overall labor bill that provoked months of street demonstrations and divided the country. The controversy was mostly over a single provision that made it easier for French companies to fire people. But nearly everyone supports the provision allowing workers to walk away from emails and ignore their smartphones when they're out of the office.

French Labor Minister Myriam El Khomri commissioned a 2015 study that warned of the health impact of what she called "info-obesity." It showed that more and more French people could not get away from work — even when they weren't there.

Labor lawyer Patrick Thiebart argues that burnout and other health-related issues are on the rise because of an overload of digital demands on employees.

"If an employee receives emails during all their weekends and at night until 11 p.m., then I can assure you that at a certain point in time, it can negatively impact his health," he says. 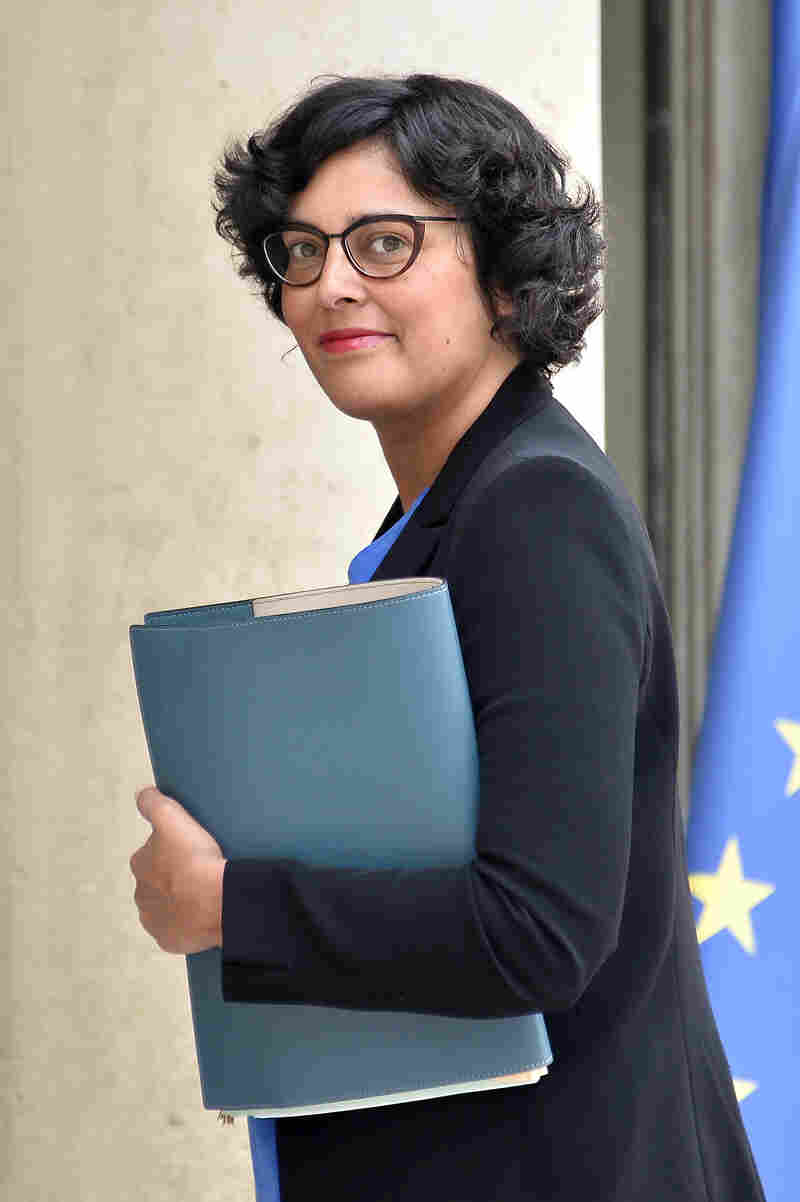 French Labor Minister Myriam El Khomri commissioned a 2015 study that warned of the health impact of what she called "info-obesity." It showed that more and more French people could not get away from the office, even when they weren't there. Aurelien Meunier/Getty Images hide caption

The new law stipulates that companies with more than 50 workers must negotiate with employees and unions and agree on a policy to reduce the intrusion of work into private lives.

"Of course your boss shouldn't send you emails on a Sunday when you're at lunch, enjoying a leg of lamb and a good Bordeaux," says Bernard Vivier, who runs the Higher Institute of Work, a think tank that focuses on the French workplace.

"It's so French to throw a law at every kind of problem," he says. But he doesn't think a law can fix this one. Such ills must be changed by management and through new practices, he says.

"Everybody is happy with the smartphones and the new technology," Thiebart says, "because employees can work at home and don't have to spend time and money in commuting. And for companies, they can save money because they don't need all the staff on the premises."

Many large European companies and government departments already recognize the right of their employees to disconnect from work. Companies such as Volkswagen and Daimler, and French insurer Axa, have taken steps to restrict out-of-hours messaging — including Volkswagen's limited email server connections on evenings and weekends.

Thiebart says that isn't such a good idea, since many businesses operate across several time zones. But he says his clients, many of them large corporations, are not hostile to the new French law. They believe a lack of downtime decreases the productivity of their workforce.

At a Paris gym where people are working up a sweat after a day at the office, many are still attached to their devices. Jean Luc Bauché is lifting weights, wearing white earbuds connected to a smartphone in his pocket.

He says it's a great idea to be able to disconnect. But he doesn't think it's possible.

"You can pass laws to protect people from dangers like speeding," he says, "but this law won't work because it's counter to the way society is evolving."

Bauché says he's the only person he knows who turns his phone off at night when he sleeps.

"Most people don't dare," he says. "They're afraid they'll miss something."