Accessibility links
How To Salvage U.S.-Russia Relations: One Expert's Take : Parallels "At this point, we're being manipulated by the Russians at very little cost to them. Things pop up, and we go into a frenzy," Thomas Graham of Kissinger Associates tells NPR in a rare interview.

How To Salvage U.S.-Russia Relations: One Expert's Take

How To Salvage U.S.-Russia Relations: One Expert's Take 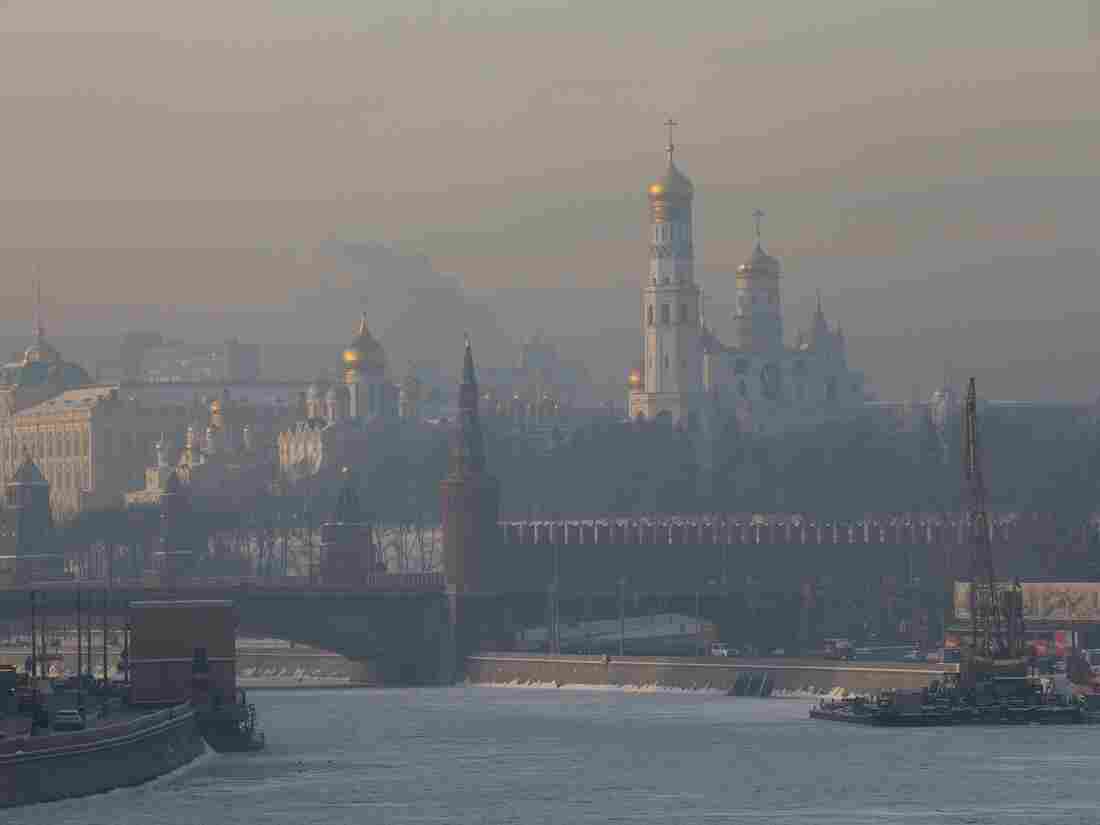 Thomas Graham, a former U.S. diplomat and the managing director of Kissinger Associates, Inc., says the focus when dealing with the Kremlin should be on "opening diplomatic channels and reducing the risk of unwanted confrontation." Alexander Zemlianichenko/AP hide caption 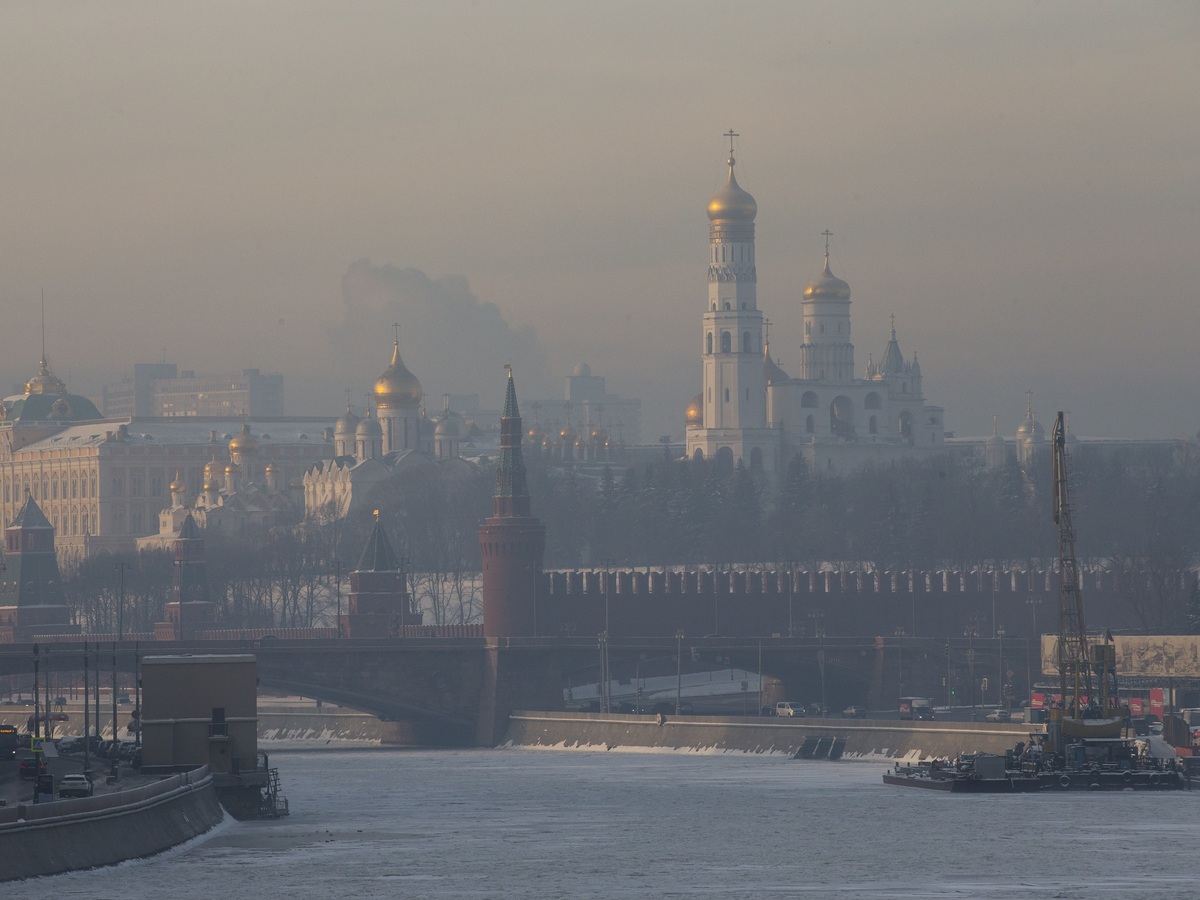 Thomas Graham, a former U.S. diplomat and the managing director of Kissinger Associates, Inc., says the focus when dealing with the Kremlin should be on "opening diplomatic channels and reducing the risk of unwanted confrontation."

Thomas Graham, managing director of the Kissinger Associates consulting firm, doesn't like to discuss speculation that he may become President-elect Donald Trump's next ambassador to Moscow.

But the former diplomat and adviser on Russia in the George W. Bush administration does like to talk about something else: how to salvage U.S.-Russian relations following accusations that Russian President Vladimir Putin interfered in the November presidential election.

For all of Trump's praise for Putin during the election campaign, there is still no coherent line on how the incoming Republican administration plans to deal with Russia.

Rex Tillerson, Trump's pick to head the State Department, said last week that Russia "poses a danger" to the U.S.

Nikki Haley, Trump's U.N. ambassador-designate, said during her confirmation hearing Wednesday that Russia was "trying to show its muscle" and couldn't be trusted, while Senate Republicans John McCain and Lindsey Graham support even stiffer sanctions against Russia. 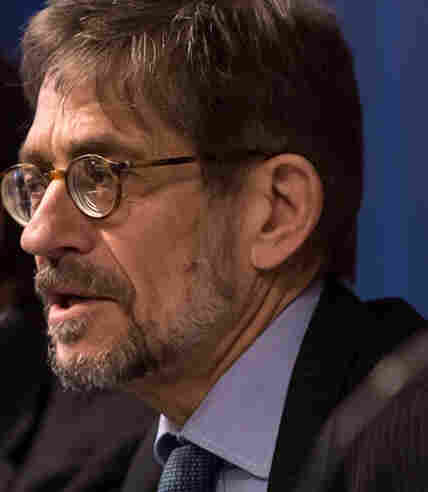 "Punish, punish, punish – to what end? What are we trying to accomplish? It seems like a substitute for a thoughtful policy," Graham told NPR in a phone interview. "It's not about business as usual, but opening diplomatic channels and reducing the risk of unwanted confrontation."

Graham has no connection to the Trump transition team, but his views on Russia reconcile the different strands within the Republican Party — from the openly conciliatory to the outright hawkish. Graham, 65, is also a business associate of Henry Kissinger, the former secretary of state who maintains frequent contact with Putin — and has reportedly met with Trump since the election.

A downturn in relations

Russia's relations with the Obama administration soured after Putin, who had sat out one presidential term as prime minister, returned to the Kremlin for an unprecedented third term in 2012. Things got worse when Russia annexed Crimea and fomented an armed rebellion in eastern Ukraine two years later. In response, the White House coordinated sanctions against Russia with the European Union and began rotating U.S. Army troops through NATO countries in eastern Europe.

In the absence of decisive U.S. action in Syria's civil war, Putin intervened militarily on behalf of Syrian President Bashar Assad, catapulting Russia back onto the world stage as a Middle East power-broker. Charges that Putin ordered cyber-attacks to sway the U.S. election only increased the Russian president's stature.

"The demonization of Putin is a reflection of our declining confidence in our own capabilities. It's easier to blame Putin," said Graham. "He's pursuing Russian national interests, but he's not running world affairs."

Graham doesn't doubt the intelligence community's conclusion on Russian hacking or the Kremlin's attempts to create rifts between the United States and Europe.

"Everything that sows disunity in Europe is beneficial to Russia because of the asymmetry in power between Russia and the West," Graham said. "At this point, we're being manipulated by the Russians at very little cost to them. Things pop up, and we go into a frenzy."

Western sanctions imposed on the Kremlin in 2014 may very well have forestalled more aggressive Russian action in Ukraine, Graham said. At the same time, he cautioned against further isolating Moscow.

"Simply increasing sanctions won't resolve the Ukraine crisis. Secondly, it's not in our strategic interest if the Russian economy is excessively weakened and Russia is driven toward China," he said. "We need to look at Russia in a global context."

Here Graham reflects the thinking of Kissinger, who said during his last visit to Moscow in February that "Russia should be perceived as an essential element of any new global equilibrium, not primarily as a threat to the United States."

Graham said Kissinger was pointing to the fact that Russia can help balance Chinese power in Central Asia and the Far East. Although Russia's capabilities are unsustainable without an economic upswing, Graham said, the country will be a fixture in world affairs for the coming decades.

"It has significant military capability, as we've seen in the cyber sphere," Graham said. "It's a major power and we have to deal with it. It will be part of a stable world order."

Graham said it was high time for a new Russia policy.

"It's not the Cold War and it's not the strategic partnership in the immediate post-Cold War period. Neither framework is adequate because the global context is different," he said. "The world order is shifting. We need to come to a new equilibrium."