Accessibility links
Denmark's Foreign Service Will Soon Send An Ambassador To The Tech World : Parallels Danish Foreign Minister Anders Samuelsen says the new diplomatic post is a nod to the digital world's impact on people's day-to-day lives, which he says is greater than most nations' impact. 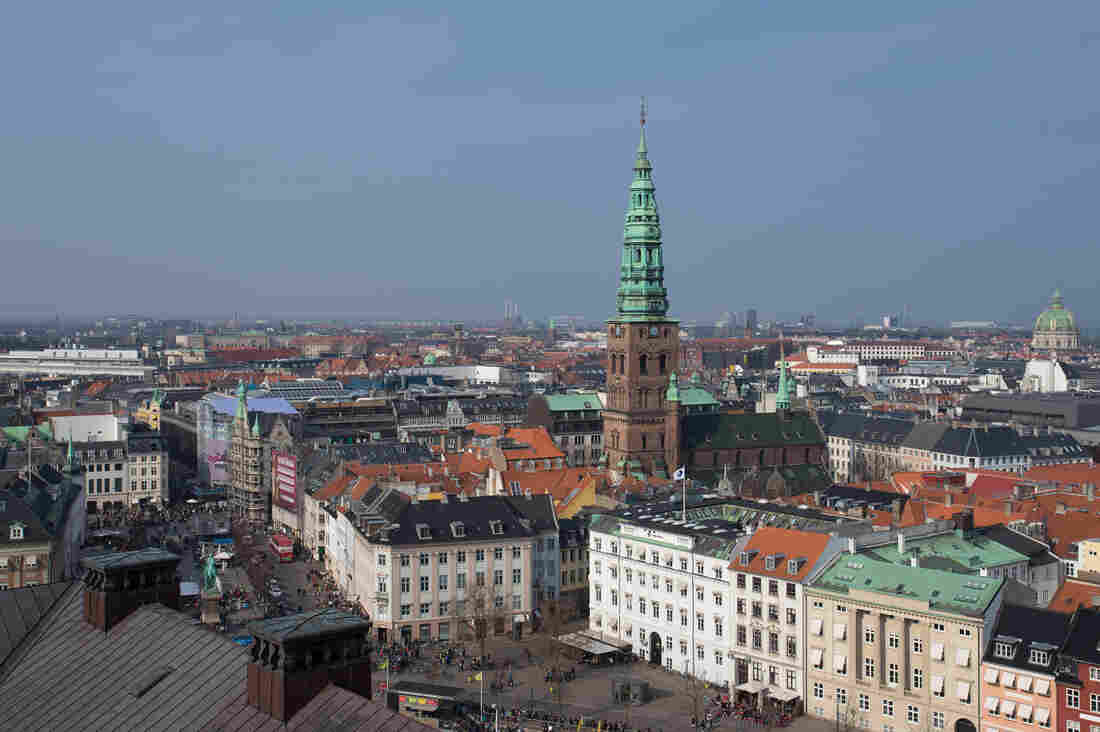 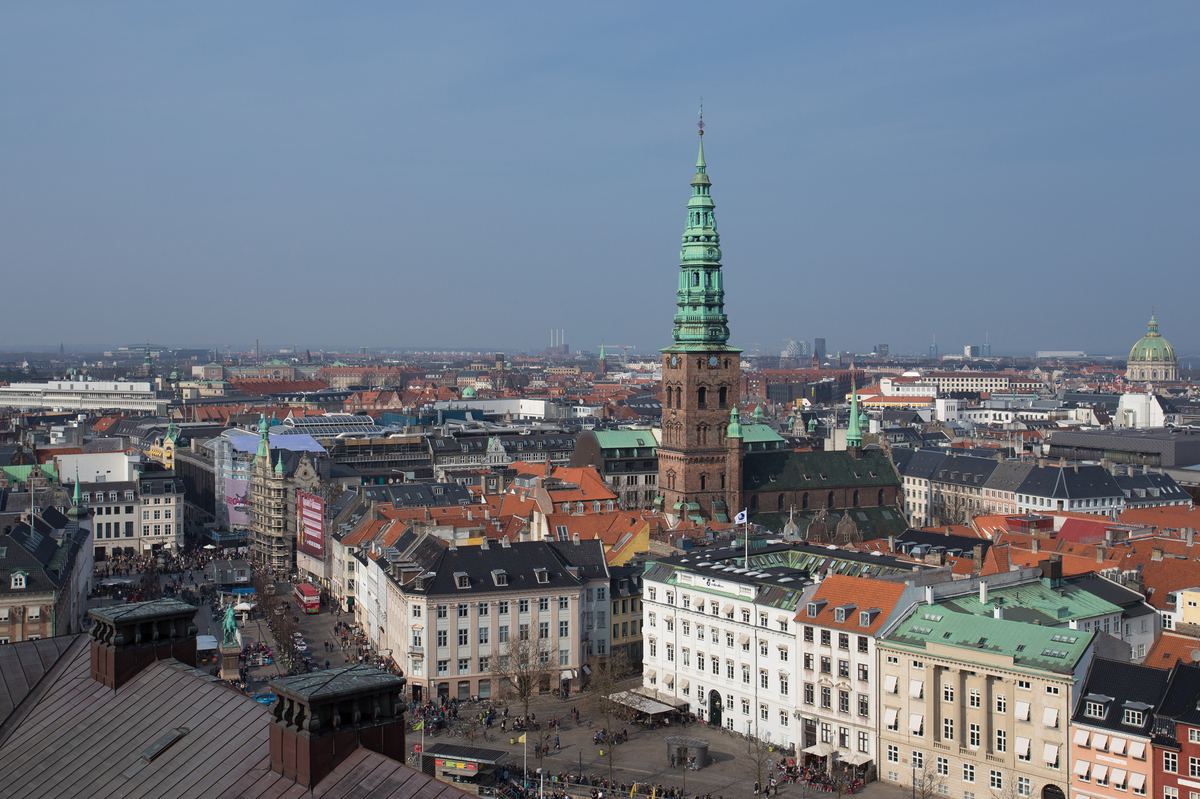 A few days before Rex Tillerson's confirmation as secretary of state, Tillerson's Danish counterpart stood before an audience at a Copenhagen conference on the future of diplomacy and announced he would soon be naming a new ambassador. That would hardly be news — except this ambassador will not be heading to the U.S. or any other country. Instead, he or she will be serving as Denmark's chief diplomatic connection to the tech industry at large. 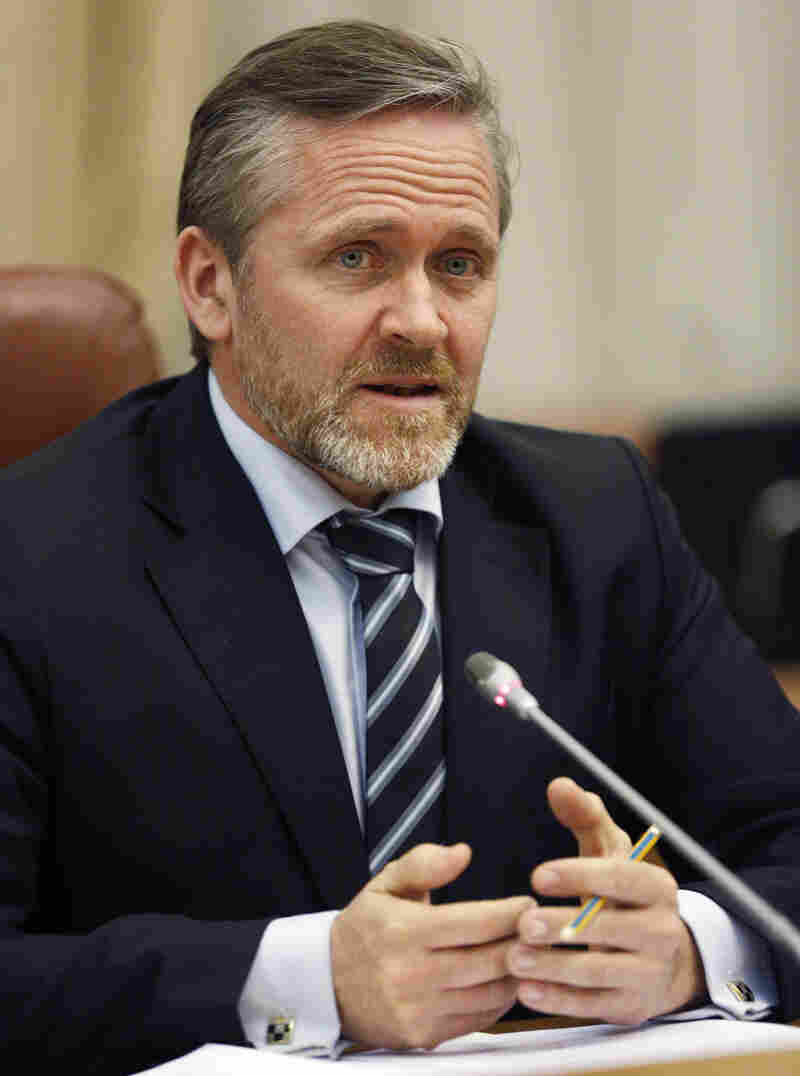 Danish Foreign Minister Anders Samuelsen says the new post is a nod to reality, an acknowledgement that the digital world — big data, artificial intelligence, the Internet of things — now has more impact on people's day-to-day lives than most nations.

"Companies like Google, Facebook, Apple and so on — they have, in fact, economies which are as big as countries," Samuelsen tells NPR. "Instead of sit[ting] down and wait[ing] to see what will happen, we have to negotiate with them and try to find solutions."

Those solutions, for example, could address issues of data management, individual privacy and security. "Of all the data assembled in the world until now, half of it has been assembled in the last two years," Samuelsen says. This is why he says tech and digitization must become an urgent foreign policy priority, requiring a designated diplomat.

The details surrounding the new post are nebulous. Samuelsen isn't saying when it will be filled, or by whom or what kind of resources the ambassador will have — leading skeptics to call it "symbolic."

The Danish newspaper Politiken reported that the director of Microsoft's Danish office welcomed the announcement of digital ambassador, but wondered about the choice of title. "We represent an industry and can hardly be equated with a nation," Marianne Dahl Steensen told the paper.

Denmark has attracted more than $1 billion in recent investments by Facebook and Apple, each of which is building a huge data center in different corners of the country. Samuelsen's announcement, critics say, is an attempt to ride that wave by highlighting the country's digital savvy to other would-be investors.

University of Copenhagen political scientist Martin Marcussen says this kind of "niche diplomacy" is nothing new. He cites similar — if not ambassadorial — moves by nations to emphasize their own capabilities in health, say, or science.

What Marcussen does see as significant is the timing: The minister's announcement comes just as traditional diplomatic channels around the world are feeling shaky.

"People in Europe, in particular, they're wondering what to do about an expansionist Putin. What about the isolationist Trump? What about the refugee and immigrant crisis?" he says. "And the question is which game — which diplomatic game — should we now be playing? And here comes this fresh thought that there is an alternative game out there, the commercial game, to be played."

While Marcussen says he does not want to "neglect the importance of digital development," he is wary of the new digital ambassador post as a culmination of a general trend toward commercially focused diplomacy — as opposed to what he calls "classic diplomacy" — that he's seen grow since the financial crisis.

"When you ask an ambassador to communicate with transnational companies, you make the implicit claim that these companies have the same status as sovereign states," he says. "That in itself could be questionable in normative terms and practical terms ... There are two different logics in the private sector and public sector."

The new ambassador will be working closely with other Danish ministries. Rasmus Holm Thomsen, with the country's Ministry of Industry and Business, says his Foreign Ministry counterparts are "heavily engaged in the business agenda" and maintain a "close and substantial cooperation" with his office when it comes to promoting Danish interests.

But Samuelsen insists that the digital ambassador will be neither a sales gimmick nor a work-around to traditional, state-to-state diplomacy. He calls the timing in relation to global events "pure coincidence." Rather, he sees his ministry's new post as a proactive approach to a changing world and an industry that is unique in cutting across so many other sectors. It is a move, he predicts, "that a lot of other countries will follow." Whether the tech industry actually wants that is another matter.