Accessibility links
N. Korean Leader Kim Jong Un's Half-Brother Is Dead. But Why? : Parallels "It probably is the strangest story that I have encountered about North Korean elites and the Kim family," says Michael Madden, who runs the site North Korea Leadership Watch. 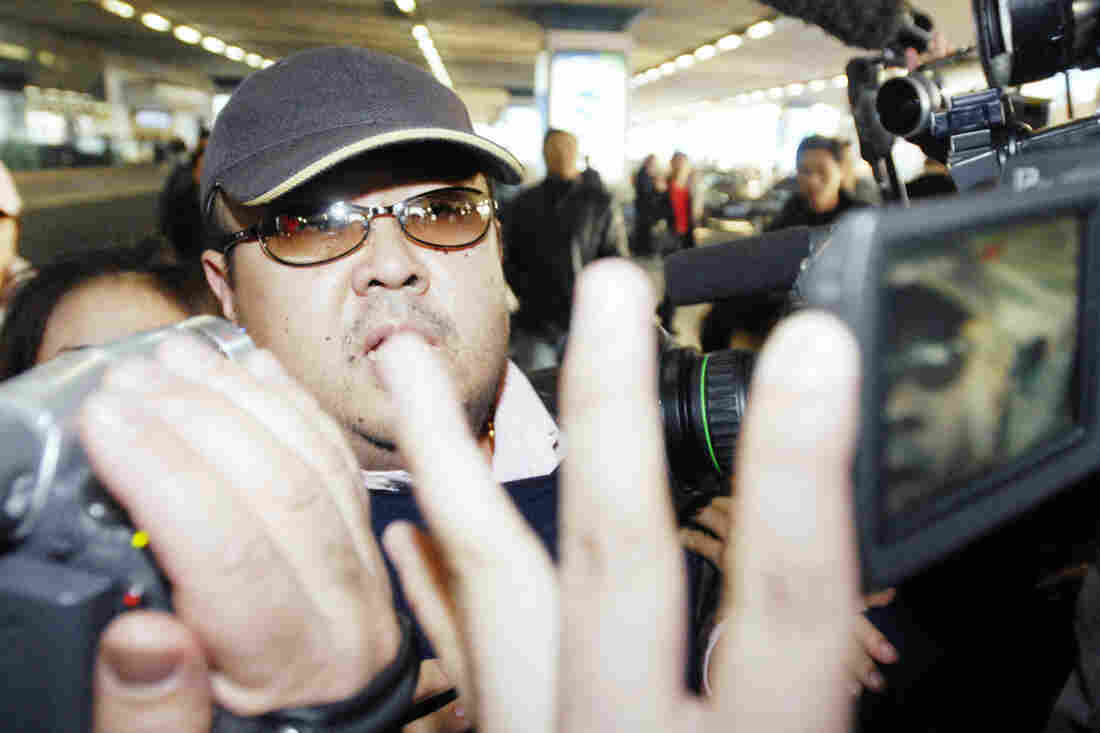 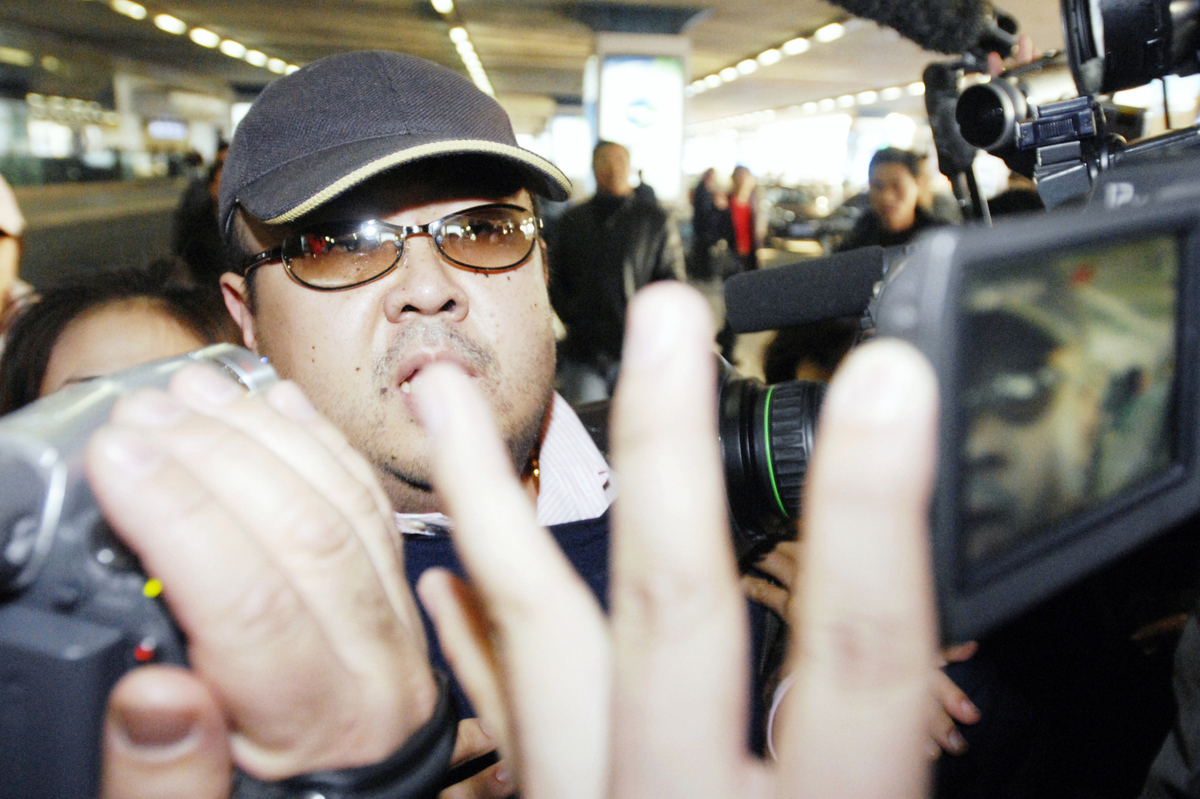 The Asahi Shimbun via Getty Images

It's the stuff of spy novels. North Korean dictator Kim Jong Un's older half-brother Kim Jong Nam died mysteriously at the Kuala Lumpur airport, and both South Korean and Malaysian media report it was likely some sort of poison attack.

Several questions surround his suspicious death, but perhaps the biggest is: Who would want Kim Jong Nam dead?

The eldest Kim brother has led a quiet existence outside North Korea for decades, except for making headlines when he tried to enter Japan in 2001 on a fake passport. He later said he was trying to go to Tokyo Disneyland.

That Kim has remained out of the limelight is rather remarkable, given he's the son of Kim Jong Il, North Korea's notorious former dictator.

"You would live anonymously, too, if people were gunning for you," says Michael Madden, a visiting scholar at Johns Hopkins School of Advanced International Studies who runs the site North Korean Leadership Watch.

"Kim Jong Nam has lived a very leisurely life, primarily in a condo that the Kim family owns in Macau," Madden says. Kim is widely known for his love of gambling and clubs. Madden also says Kim Jong Nam manages the family's personal fortune overseas, which includes homes in Singapore, Beijing and Paris.

Kim's fate took a turn Monday morning, while he was in transit at the Kuala Lumpur International Airport. Something caused Kim's sudden death.

Malaysian media are showing closed-circuit camera images in which two women cover a traveler's face with cloth. Police say emergency responders rushed the man, whose travel documents identified him as "Kim Chol," to the hospital, but he died en route.

"It probably is the strangest story that I have encountered about North Korean elites and the Kim family and Kim family politics," Madden says.

"The government is certain that the murdered individual is Kim Jong Nam. We have not confirmed the exact cause of death," Jeong said.

Kim could have died of natural causes, given his sedentary lifestyle and the family's reported issues with gout and high blood pressure. But if he was killed, theories run the gamut as to why.

Some believe Kim was punished for skimming from the family fortune he handled, or that he was the scapegoat in a power play by elites wanting to get back into leader Kim Jong Un's good graces. But they're all just guesses, says Madden.

"Nobody knows, and I don't think we will know the full story about the death of Kim Jong Nam for many years," he says.

As with so much about North Korea, even a man's demise is dressed in mystery.