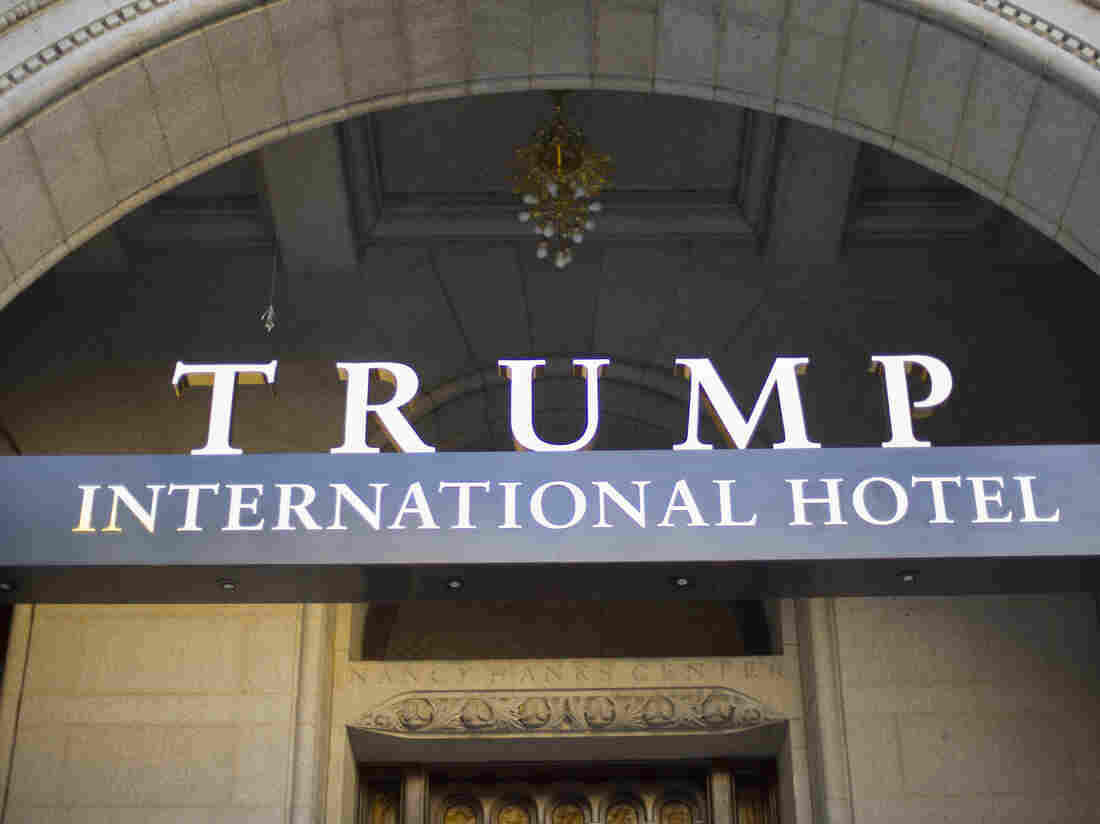 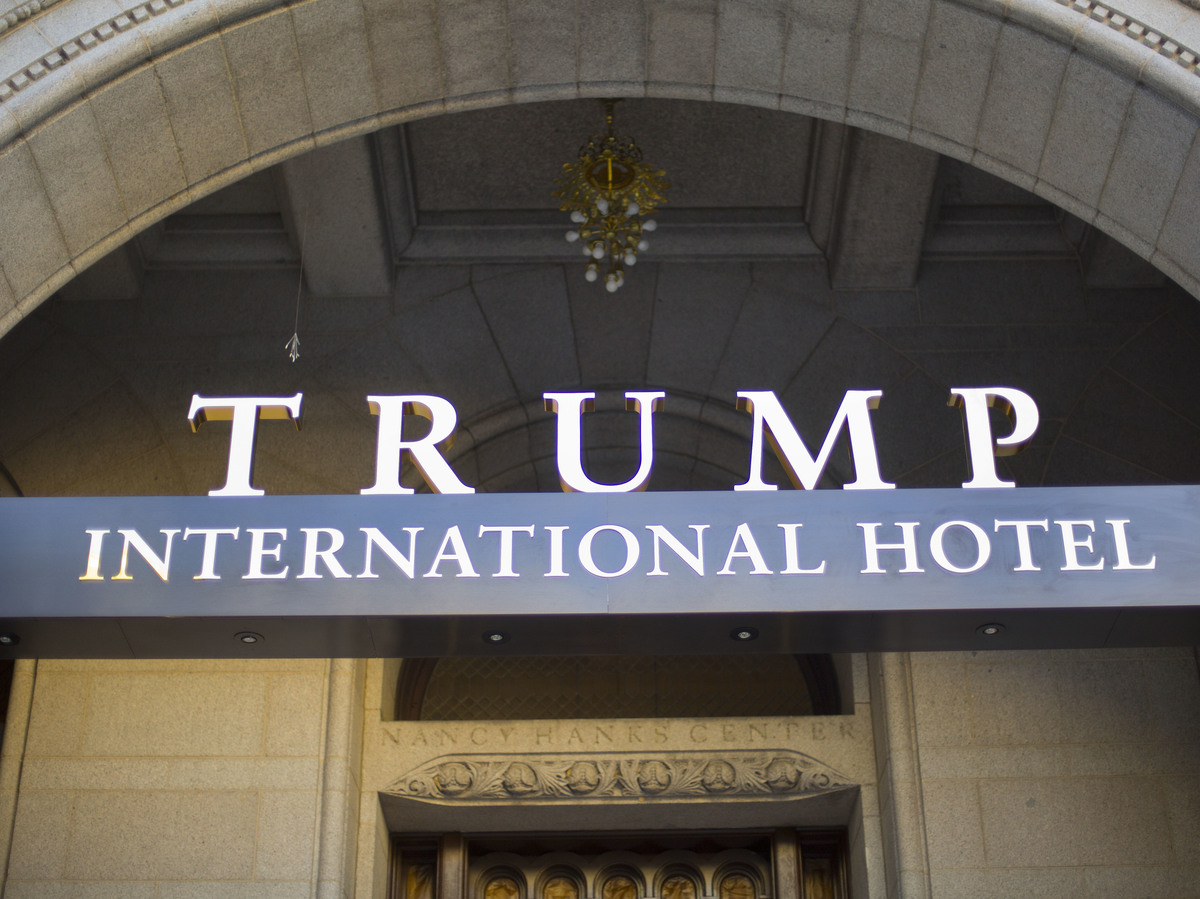 Kuwait is holding its National Day celebration at the Trump International Hotel in Washington.

For more than a decade, Kuwait's ambassador to the U.S., Salem al-Sabah, has held a gala event every Feb. 25 to celebrate his country's national day. The annual holiday commemorates the tiny Gulf state's independence from British rule in 1961. Traditionally, the event has been held at the Four Seasons Hotel, in the heart of Washington, D.C.

But Sabah says he feels his guests have wanted a change. Last year, he held the celebration at the Newseum. For this year, he and his wife, Rima, looked into the newly opened Trump International Hotel as another possibility.

He says he and his wife realized it was a great place for holding events. "We found that it's a great venue for our national day reception," he says.

The Kuwaiti embassy canceled a "save the date" reservation with the Four Seasons and booked instead with the Trump hotel, a few blocks from the White House, for 600 guests. The event was held, Wednesday, Feb. 22.

Sabah says he has taken heat for moving the location, including suggestions that Kuwait is trying to curry favor with the new U.S. president, something he rejects.

"That is honestly absurd," he says. "If people think that for us to rent a ballroom for two hours in a hotel is going to swing open the doors to the White House for us, it's an absurd line of thinking."

Sabah says he was under no pressure by the Trump administration to use the hotel. He says people should look at what Kuwait is doing for the U.S., rather than the other way around.

Ryan Crocker, a former U.S. ambassador to Middle Eastern countries including Kuwait, says that country is the linchpin in the U.S. Gulf security strategy.

"There are thousands of U.S. forces in that country," he says. "We operate on two Kuwaiti air bases, and the headquarters for the entire anti-Islamic State campaign is in Kuwait."

Crocker says the problem isn't Kuwait's national day celebration — instead, it's that there are properties all over the world bearing President Trump's name. And any time a foreign government holds a reception or rents rooms at a Trump hotel, it opens up speculation about conflicts of interest.

Norm Eisen, an ethics expert at the Brookings Institution, says Trump is also violating the Constitution — which says a president cannot accept gifts or benefits by a foreign country.

"That's what the framers put in the Constitution in the emoluments clause, because they were so worried about swag, any kind of swag, coming to an American president just for the reasons ... that it would distort presidential decision-making to benefit himself," Eisen says.

Trump's attorney, Sheri Dillon, said at a press conference last month that the president has a way around that.

"He is going to voluntarily donate all profits from foreign government payments made to his hotels to the United States Treasury," she said.

NPR sent requests to the White House and the Trump Organization asking how they plan to account for the profits from events involving foreign governments, and how donation to the U.S. Treasury will be documented. The NPR requests received no response.

An early version of the story was unclear about the date of the Kuwaiti event at the Trump hotel. The holiday falls on Feb. 25, but the party at the Trump property was held on Wednesday, Feb. 22.