Accessibility links
Facing Death Threats And A Ban On His Novel, A Palestinian Author Flees : Parallels "I always thought there was much space to write, to think, in Ramallah, especially," says novelist Abbad Yahya. "I feel that this space has now disappeared." He's now in hiding, fearing arrest. 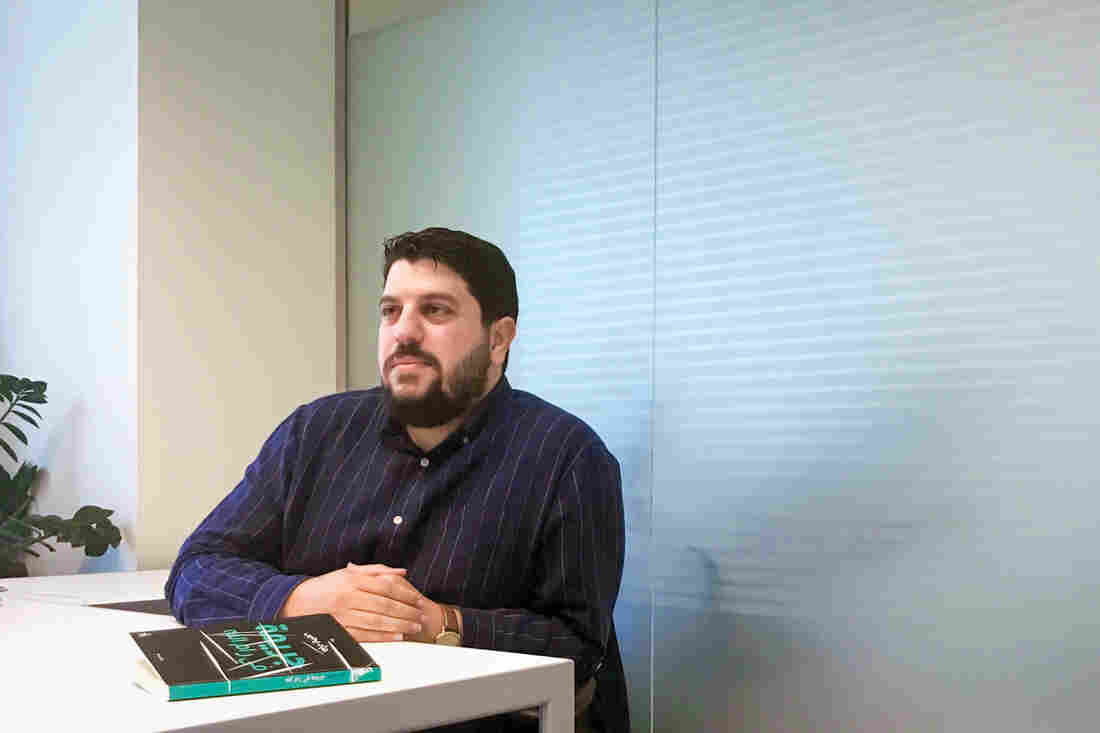 Abbad Yahya, a 28-year-old Palestinian novelist, is in exile after the Palestinian Authority banned his latest book, Crime in Ramallah, calling it indecent. Courtesy of Abbad Yahya hide caption 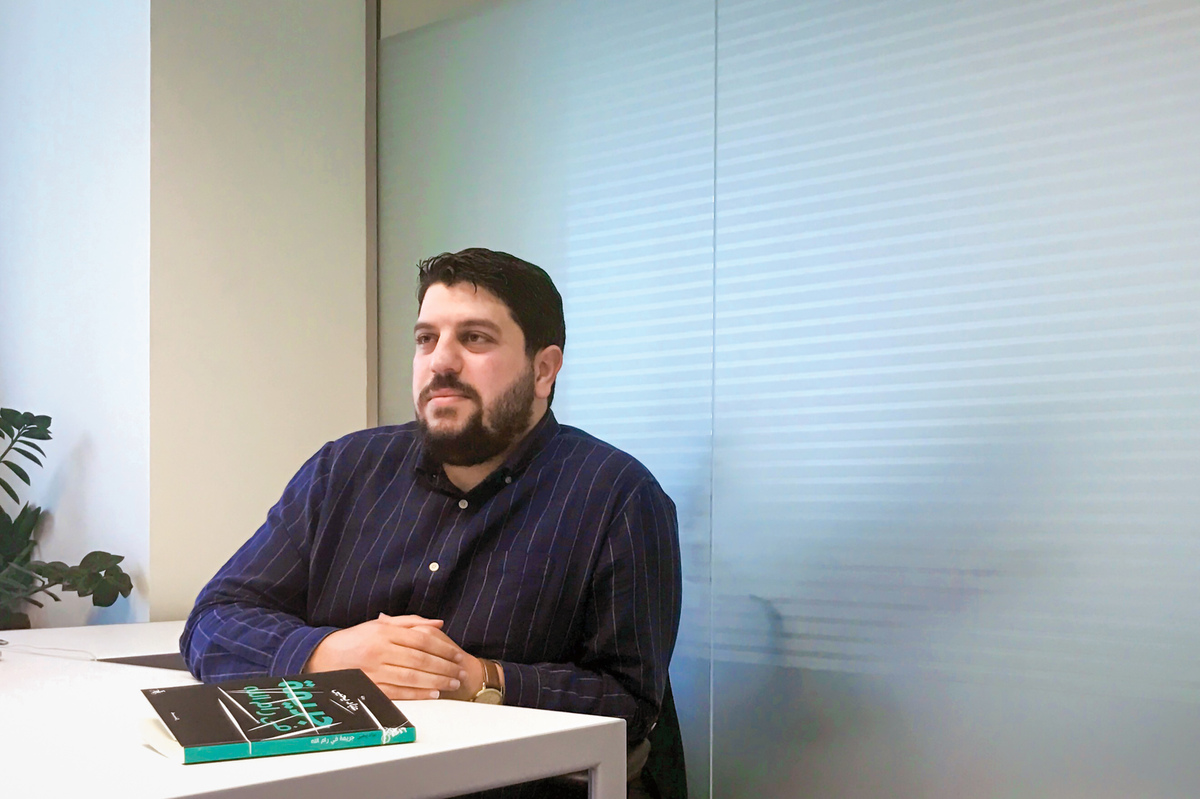 Abbad Yahya, a 28-year-old Palestinian novelist, is in exile after the Palestinian Authority banned his latest book, Crime in Ramallah, calling it indecent.

Abbad Yahya is used to controversy. For the last five years, the young Palestinian novelist has been writing books that have been criticized for including sex and politically unpopular opinions.

Yahya, who's 28, expected similar complaints about his fourth novel, Crime in Ramallah, published in Arabic late last year, which chronicles the lives of three young men affected by a woman's murder in the city where the Palestinian Authority has its headquarters.

"I thought the book may raise some noise and provoke writers, intellectuals or readers," he says. "But I was really shocked when I started to read what people are writing about me."

In February, angry Palestinians wrote on his Facebook page, and their own pages, that they wanted to lynch Yahya and burn bookstores and libraries carrying Crime in Ramallah.

They were especially outraged that one of the characters in the book, Noor, is a gay man who, in one scene, seems to be defiling the memory of Yasser Arafat, the late Palestinian leader who remains a revered figure.

"There's one paragraph," Yahya says, "in which Noor sees a poster of Yasser Arafat holding a machine gun and imagines the gun as a penis. That really upset people."

Yahya, speaking with NPR via Skype, is in hiding elsewhere in the Middle East now because he fears arrest or harm at home. The Palestinian Authority's attorney general banned his book in February, saying it "contained indecent texts and terms that threaten morality and public decency, which could affect the population, in particular minors."

But Yahya says the venom from people in Ramallah was especially shocking to him. It's a lively, open-minded West Bank city where he has always felt free to write what he wants. 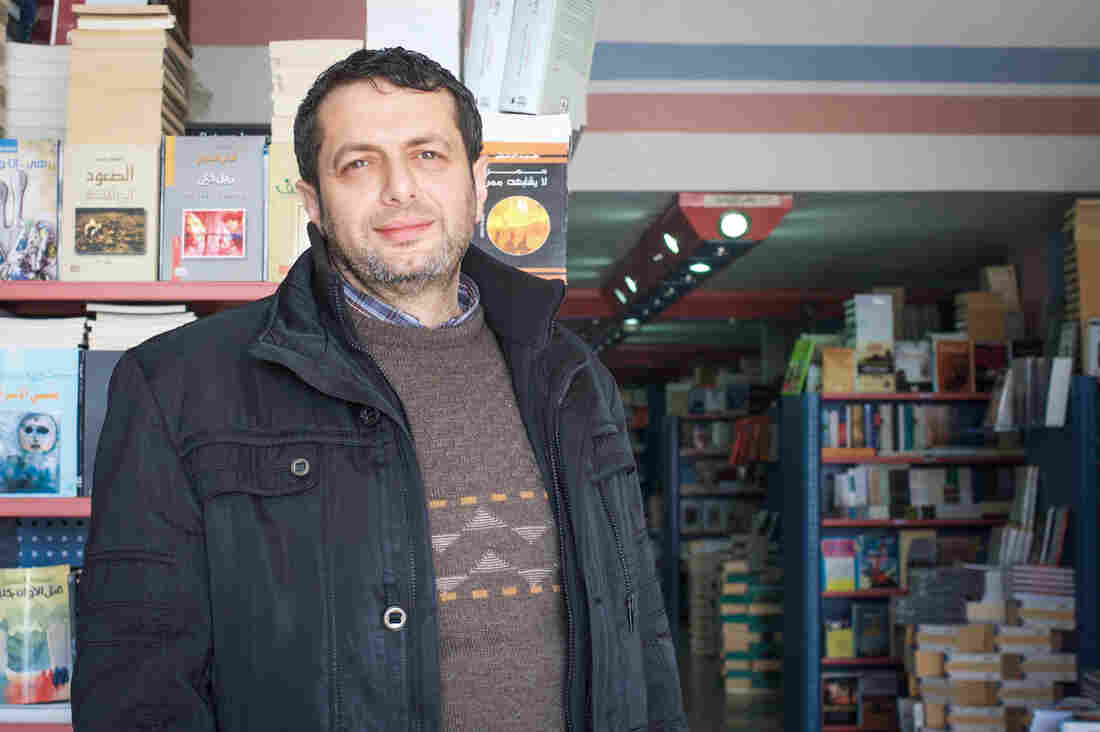 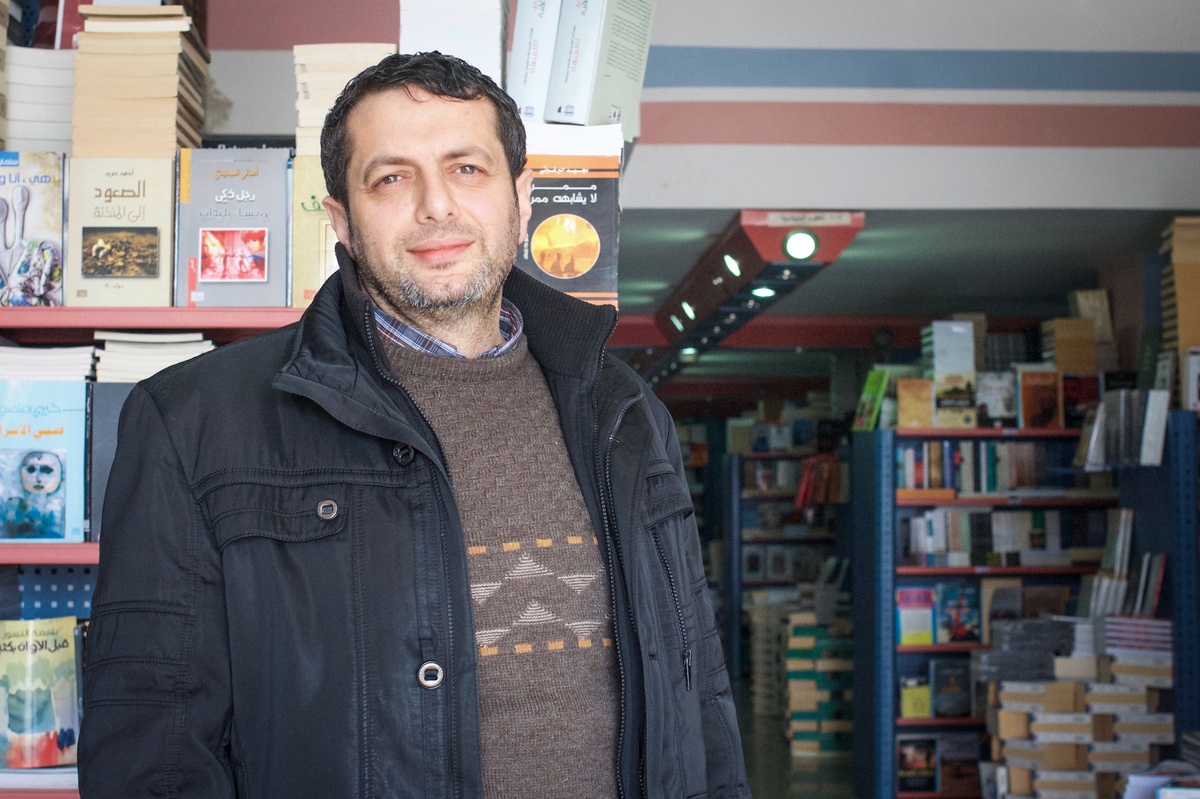 Yahya was traveling in Qatar in February when he heard that police in Ramallah had detained Fuad Akleek, his book's distributor.

Akleek was detained for a few hours before being released. "The police asked me, 'Where did you get the books? Who did you distribute the books to? Where are your copies?' " Akleek tells NPR. "They told me the Palestinian Authority's attorney general had banned the novel because it had decided that parts of it were immoral, especially for children. And I told them, it's not a children's book!"

Then, in early February, the police showed up at Khadr Ibrahim al-Bis' bookstore in Ramallah and asked him to hand over all copies of the novel.

"But I only had one left," Bis says. "People had heard about the crackdown and bought 17 copies in just a few hours."

The last time Palestinian authorities pulled a book out of circulation was in 2007. That's when the militant group Hamas ran the Education Ministry and took issue with a folklore anthology that contained subtle references to sex. After a public outcry, that ban was withdrawn two weeks later. 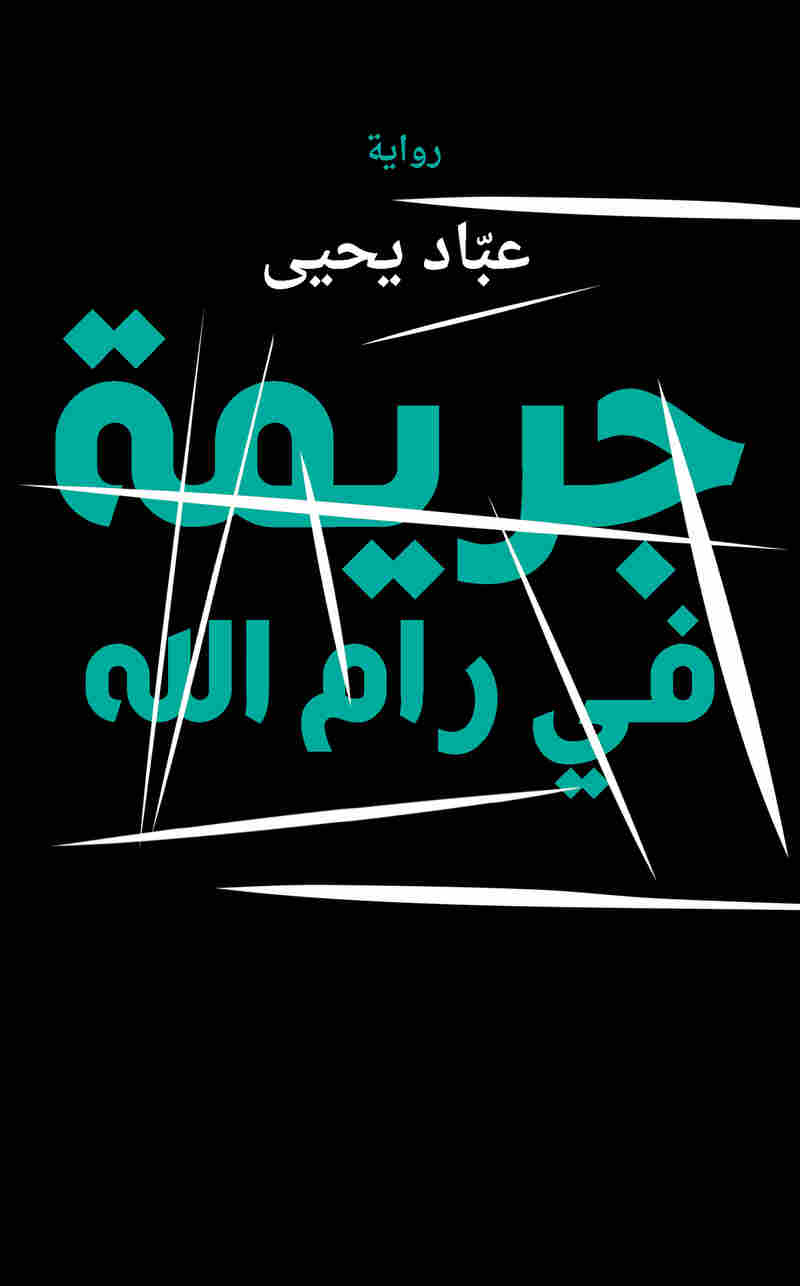 Crime in Ramallah is the fourth book by novelist Abbad Yahya. It follows the lives of three young Palestinian men caught up in the murder of a young woman. Courtesy of Abbad Yahya hide caption

Hamas has condemned Yahya's novel, and the head of the Palestinian writers' union has criticized it. But prominent Palestinian intellectuals have demanded that the ban be rescinded. The Palestine Liberation Organization's culture department, headed by longtime PLO official Hanan Ashrawi, said in a statement that the ban "opens the doors for an endless censorship, which violates freedom of expression and the right to creative writing."

But the damage has already been done, says Ala'a Qaraman, who's a member of a book club in the West Bank city of Nablus. She says her book club canceled a public discussion on Crime in Ramallah after its members received anonymous death threats.

"I think we are at a very dangerous place if we're being pressured about what we should or should not read," she says. "No one can hold this book in public. You must put it in a bag or something. So it's really like having a stash of drugs, something illegal, and you are hiding it."

Yahya, the author, says he never expected censorship from Palestinian Authority officials, whom he's always viewed as secular and moderate.

"In public, when they talk about Israel, when they talk to foreigners about human rights in Palestine, they try to appear like liberals," he says. But at home, he says, they act like conservatives because they're so unpopular and are trying to gain support with very religious voters.

Yahya is hoping to go to Germany, where the German PEN Center, a literary organization that promotes free speech, has offered him a fellowship in its "writers in exile" program.

"For me, as a writer, I always thought there was much space to write, to think, in Palestine and in Ramallah, especially," Yahya says. "I feel that this space has now disappeared."