Accessibility links
Russian Spies' Go-To Tactics For Entangling People: Bribery And Blackmail : Parallels Investigators in Washington seeking links between Americans and Russia's election-meddling are searching for evidence of loans or sweetheart deals used to gain access or control over targets. 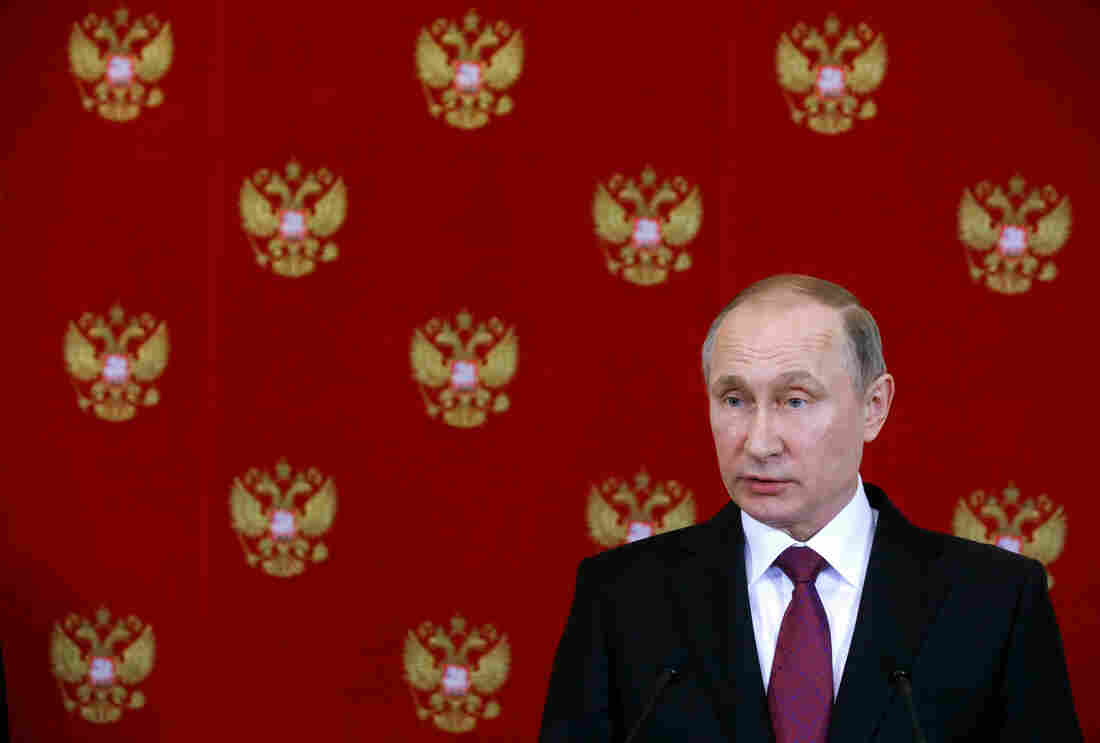 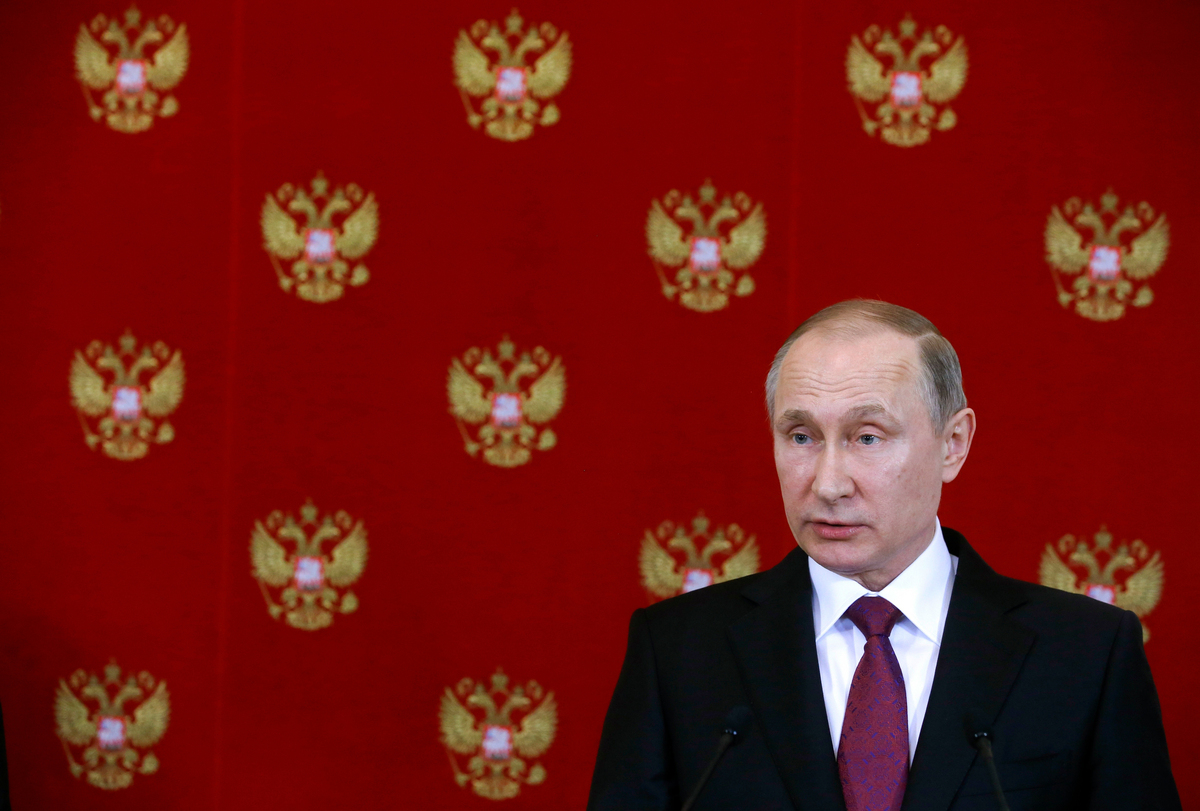 As congressional and FBI investigators in Washington explore potential ties between President Trump's 2016 campaign and Russian intelligence services' meddling in the election, they're searching for one particular clue: money.

Loans, payments, sweetheart deals or other transactions are a tried and tested way that Russia's spy agencies get access to or control over people who interest them.

The top Democrat on the House Intelligence Committee, Rep. Adam Schiff, told NPR that evidence of such entanglements are one thing his panel is looking for.

"It may be that they work on energy deals or maybe they work on financial investments, but they try to get their financial hooks into parties of interest ... and so there's a question here whether those same tactics were used with respect to the Trump organization," he said.

William Browder, the CEO of Hermitage Capital Management, knows Russia's methods well. At one time, his company was one of the biggest foreign investors in Russia. Browder is one of the leading experts in fighting Russian corruption and is now blacklisted by Moscow; he says Russia is always on the lookout for people who can be compromised.

And the flow of rubles into euros or dollars goes beyond the purchase of access, influence or information for spy agencies.

Stephen Blank, a Russian expert at the American Foreign Policy Council, says some people might be useful in providing a way for Russians to park their own money.

"Nobody really trusts the Russian banking system or the political system — for that, money gets laundered abroad," he says.

Russians who don't want to deposit cash in their home banks often make big investments in foreign countries that are safe, Blank says — a prime example of that, he says, is real estate in New York or Florida.

Because of the behind-the-scenes connections between Russia's organized crime, intelligence agencies and government leaders, it's sometimes not clear which one is acting. 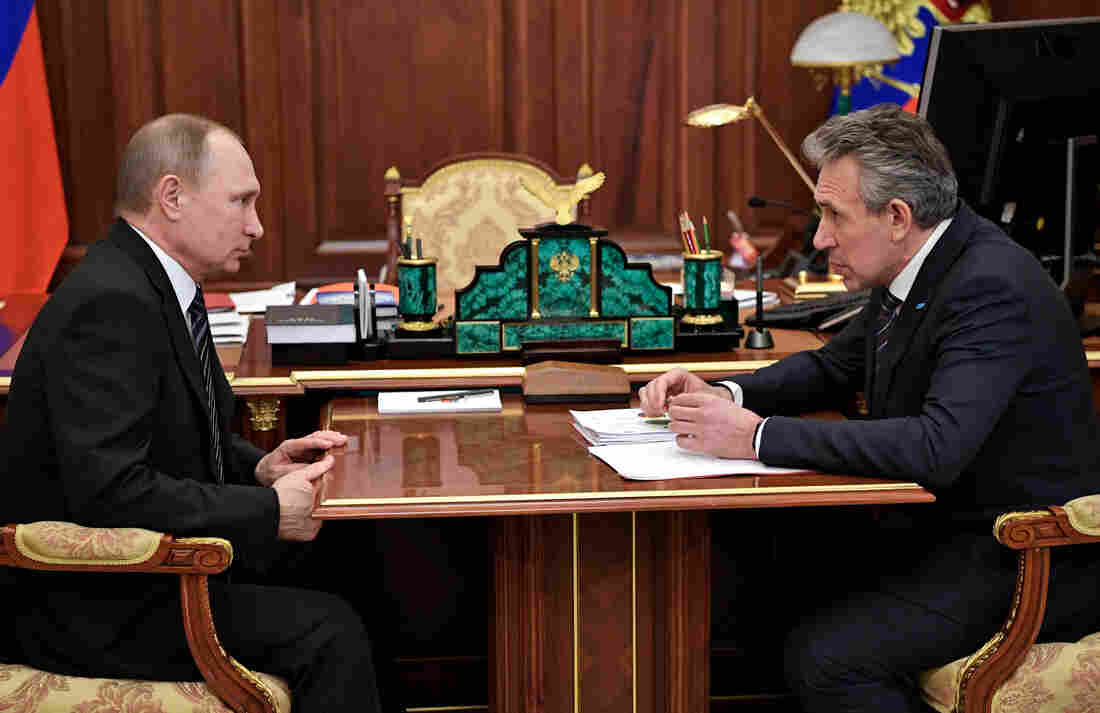 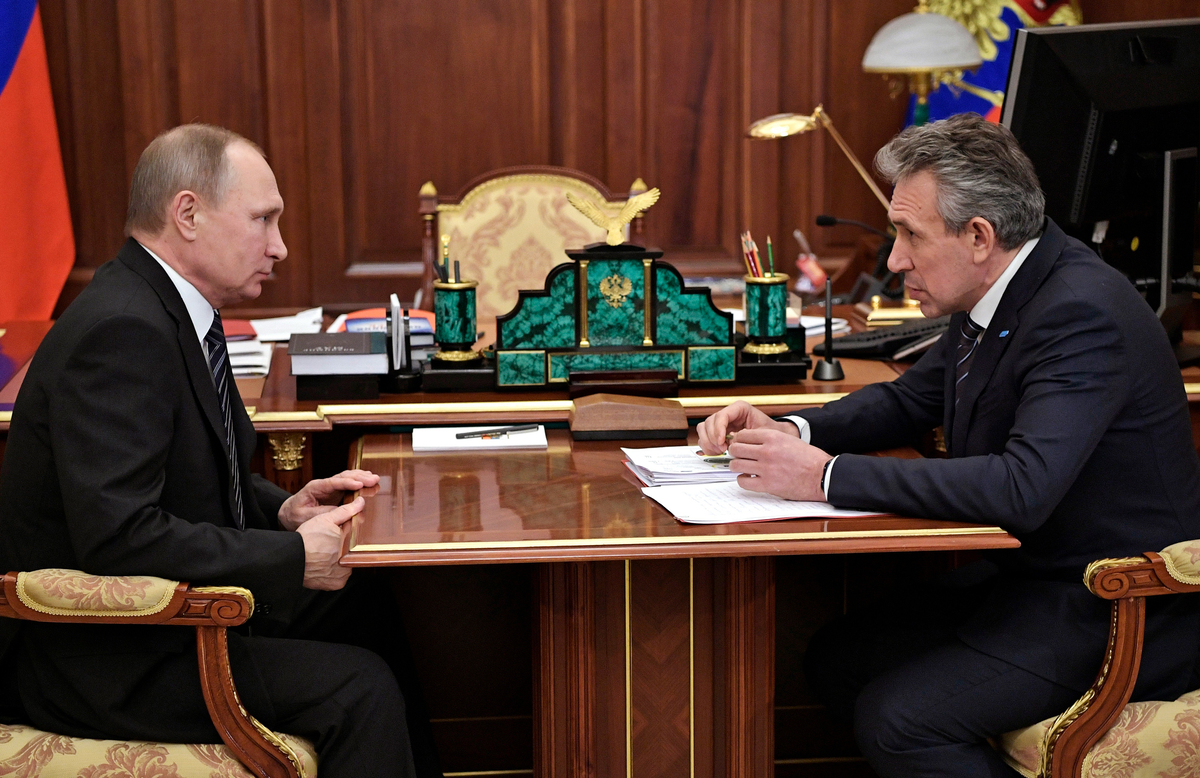 Browder says Kremlin leaders often want to gain political influence outside of Russia. They'll cast a wide net and wait patiently until the time is right to exploit someone, he says.

"The two primary ways in which they recruit people is either through bribery or blackmail. ... They find ways of threatening people through compromising information," he says.

Anders Aslund, a senior fellow at the Atlantic Council and a leading specialist on economic policy in Russia, says there are any number of methods to compromise people. It could be sex. Or sweetheart deals — awarding huge contracts with the help of loans from state-run banks such as Vnesheconombank, a government-owned development bank that has been under U.S. sanctions for three years.

"It gives big loans. For example, $50 billion for the Sochi Olympics. ... And the chairman, the CEO of the bank is always a KGB general," he says.

The old KGB is gone, but the bank's current CEO, Sergei Gorkov, graduated from the training academy of a successor agency, the FSB. He was was appointed by Russian President Vladimir Putin. Jared Kushner, Trump's son-in-law, met with Gorkov in December during the presidential transition.

Although Vnesheconombank was subject to U.S. sanctions after the Russian invasion of Ukraine, Gorkov himself was not and faced no restrictions about traveling to New York City.

Aslund believes the meeting sends out all the wrong signals.

"Sergey Gorkov could only have two issues to discuss with Jared Kushner: One is to end the sanctions against the Vnesheconombank. The other is financing of Jared Kushner," Aslund says.

The White House says Kushner was acting as a Trump adviser — not as a private real estate developer — during the meeting with Gorkov. But he has agreed to be questioned by the Senate intelligence committee as the investigations into possible collusion with Russia continues.