Accessibility links
Amid U.S. Calls For Release, American Pastor Remains Behind Bars In Turkey : Parallels Andrew Brunson has been in a Turkish jail on terrorism charges, which his family says are "totally false." Vice President Pence has said the case is a high priority for the Trump administration. 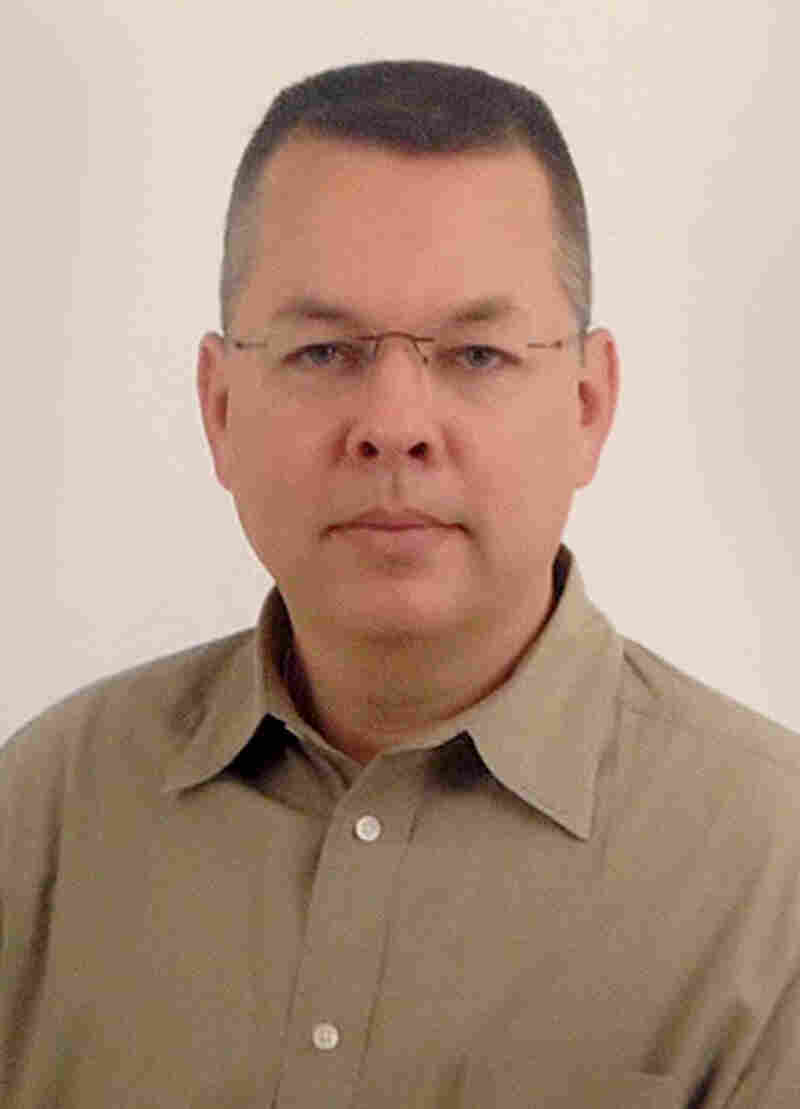 Andrew Brunson, from North Carolina, is in a Turkish prison on terrorism charges that his family calls "totally false." Courtesy of American Center for Law and Justice hide caption

toggle caption
Courtesy of American Center for Law and Justice 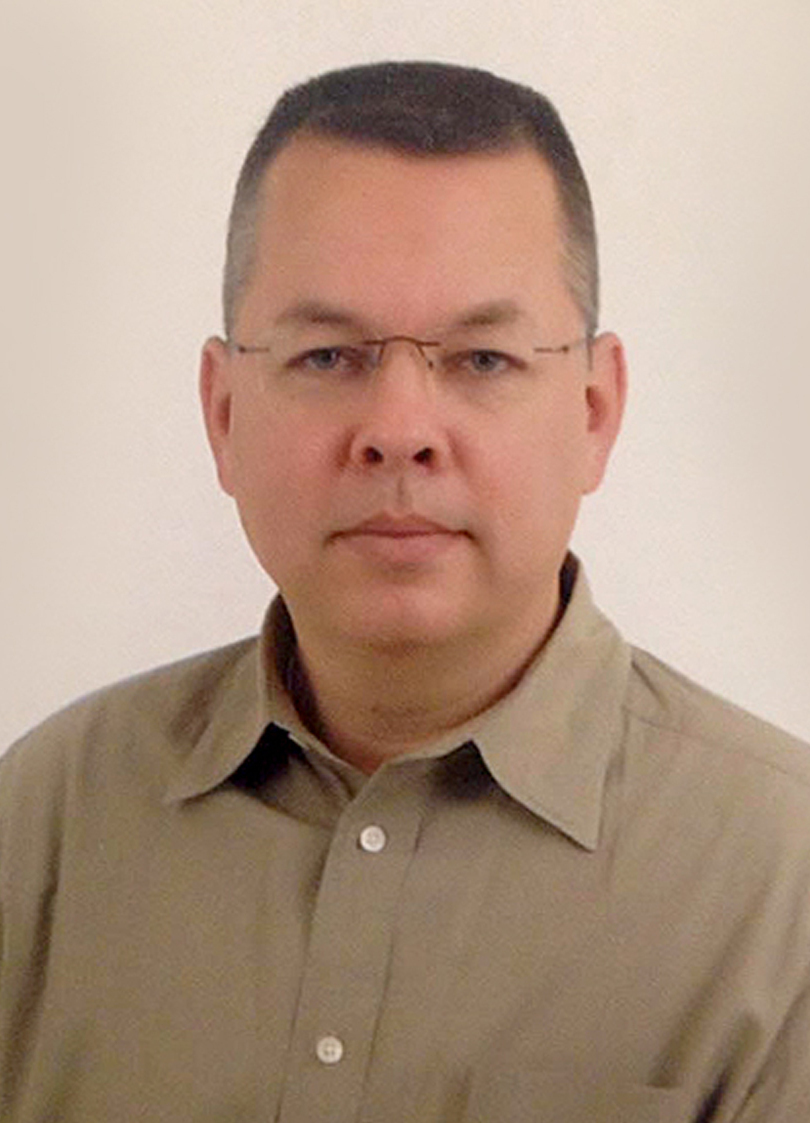 Andrew Brunson, from North Carolina, is in a Turkish prison on terrorism charges that his family calls "totally false."

Courtesy of American Center for Law and Justice

Beth Herman says she's praying a lot these days for her brother, who was detained by Turkish authorities last October and has been in prison since December.

Andrew Brunson is an evangelical Presbyterian pastor from North Carolina who has lived in Turkey for more than two decades, Herman says, serving as the pastor of the Izmir Resurrection Church.

"He's there because he loves Turkey and the people of Turkey," Herman says.

Brunson, 48, was charged with being part of an armed terrorist group, something Herman and his other supporters say is "totally false."

The American Center for Law and Justice, a Washington, D.C.-based legal organization founded by evangelical minister Pat Robertson, has been helping Brunson's family raise awareness about the case. CeCe Heil, a lawyer with the organization, believes the pastor may have been caught up in a crackdown following last year's failed coup attempt in Turkey.

"The only thing we can really just assume has happened is [that after] the failed coup last July, where President [Recep Tayyip] Erdogan started sweeping up anyone who might be seen as a threat, that Pastor Brunson was caught up in that," Heil said.

Erdogan wants the U.S. to extradite Fethullah Gulen, a Pennsylvania-based Turkish cleric whom he blames for the coup attempt, and has been rounding up his followers. The American Center for Law and Justice says there is no connection between Brunson's church and Gulen. Some have speculated that Brunson's detention may be an attempt by Turkey to use him as a bargaining chip in securing Gulen's extradition.

Heil says the charges against Brunson are sealed and she has not had access to any Turkish court documents. State Department spokesman Mark Toner says that U.S. consular officials have been able to visit Brunson in prison on a regular basis.

"We have asked Turkish officials to consider releasing Mr. Brunson from custody, subject to whatever judicial conditions or controls that may be appropriate, while his legal case is resolved," Toner said at a State Department briefing Thursday. "He's been in custody for far too long."

Vice President Mike Pence has written to Brunson's family, saying he has a "deep personal interest" in the case and describing it as a high priority for the Trump administration.

Secretary of State Rex Tillerson met with Brunson's wife, Norine, in Ankara in March. He also raised Brunson's case with Turkish Foreign Minister Mevlut Cavusoglu, who called it a legal case, not a political one. He explained, without elaborating, that it arose because of a complaint from Brunson's Turkish interpreter. "It is a not [a] process that the judiciary and the police initiated themselves, but upon a complaint from his own translator," Cavusoglu said.

"My whole family and all our friends, many, many friends, have been praying very faithfully for him for a long time," she says. "And some of us are also fasting intermittently because we know that God is with him and God loves him."