Accessibility links
In Portugal, Drug Use Is Treated As A Medical Issue, Not A Crime : Parallels Since 2001, possession or use of any drug has been treated as a health issue in Portugal. The country's drug-induced death rate has plummeted to five times lower than the European Union average. 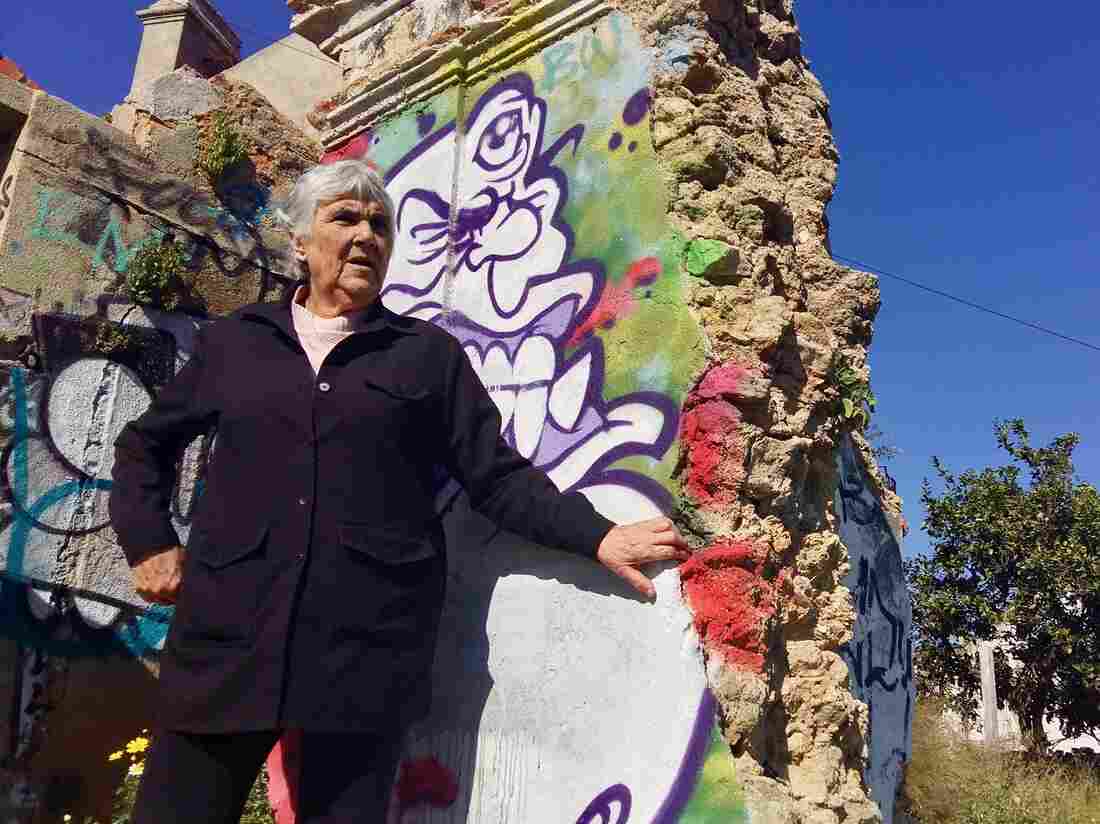 Gandelina Damião, 78, lost three children to heroin in the 1990s. She says she wishes methadone clinics and other government-sponsored drug treatment had been available to her children before they died. Lauren Frayer for NPR hide caption 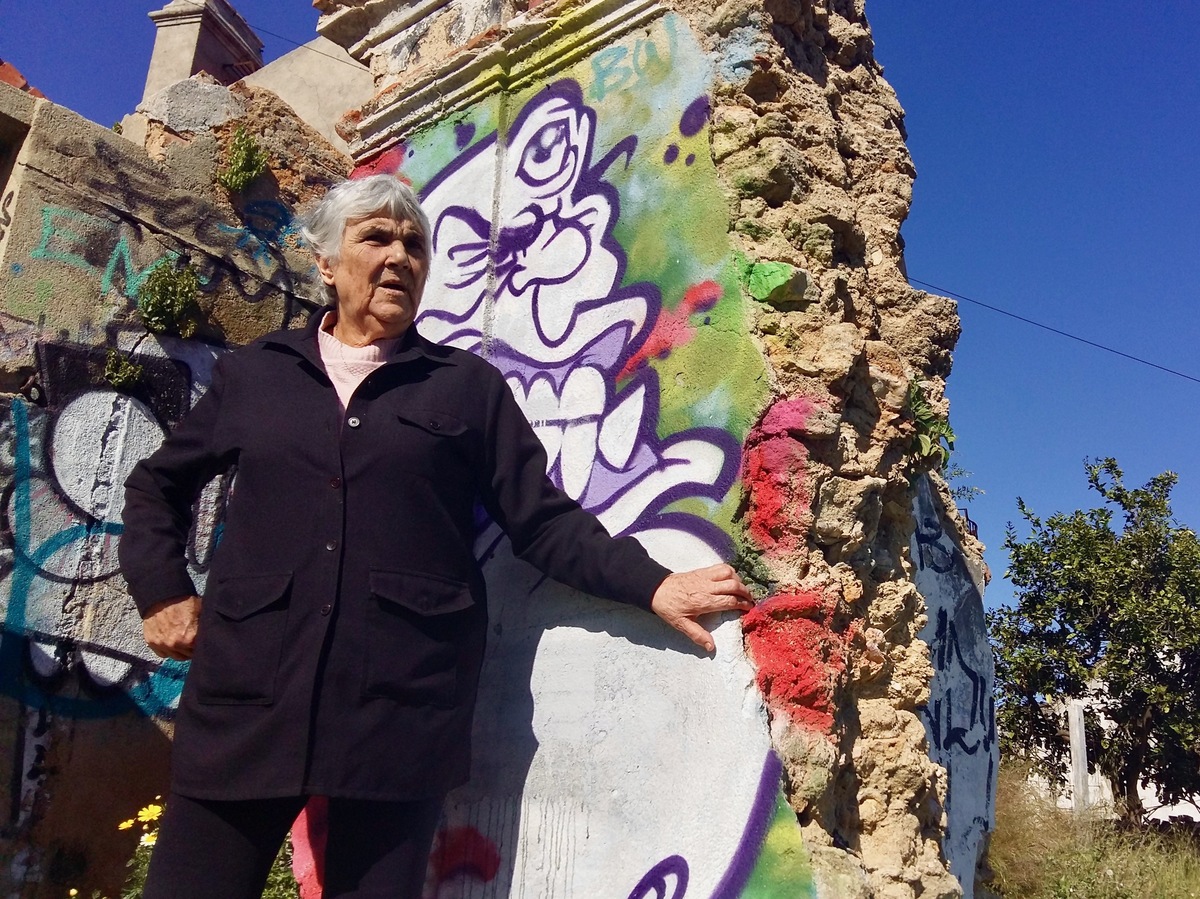 Gandelina Damião, 78, lost three children to heroin in the 1990s. She says she wishes methadone clinics and other government-sponsored drug treatment had been available to her children before they died.

Gandelina Damião, 78, is permanently hunched, carrying her sorrow. She lost three children to heroin in the 1990s.

A quarter century ago, her cobblestone lane, up a grassy hill from Lisbon's Tagus River, was littered with syringes. She recalls having to search for her teenagers in graffitied stone buildings nearby, where they would shoot up.

"It was a huge blow," Damião says, pointing to framed photos on her wall of Paulo, Miguel and Liliana. "I was a good mother. I never gave them money for drugs. But I couldn't save them."

For much of the 20th century, Portugal was a closed, Catholic society, with a military dictator and no drug education. In the early 1970s, young Portuguese men were drafted to fight wars in the country's African colonies, where many were exposed to drugs for the first time. Some came home addicted.

In 1974, there was a revolution — and an explosion of freedom.

"It was a little bit like the Americans in Vietnam. Whiskey was cheaper than water, and cannabis was easy to access. So people came home from war with some [drug] habits," says João Goulão, Portugal's drug czar. "Suddenly everything was different [after the revolution]. Freedom! And drugs were something that came with that freedom. But we were completely naive."

By the 1990s, 1 percent of Portugal's population was hooked on heroin. It was one of the worst drug epidemics in the world, and it prompted Portugal's government to take a novel approach: It decriminalized all drugs. Starting in 2001, possession or use of any drug — even heroin — has been treated as a health issue, not a crime.

Goulão, who had worked as a family physician in his 20s, at the height of the crisis, says there was very little opposition to the policy change.

"Every family had its own drug addict. It was so, so present in everyday life, that it turned public opinion," Goulão says. "We are dealing with a chronic relapsing disease, and this is a disease like any other. I do not put a diabetic in jail, for instance."

Under the 2001 decriminalization law, authored by Goulão, drug dealers are still sent to prison. But anyone caught with less than a 10-day supply of any drug — including heroin — gets mandatory medical treatment. No judge, no courtroom, no jail.

Instead they end up in a sparsely furnished, discreet, unmarked office in downtown Lisbon, for counseling with government sociologists, who decide whether to refer them to drug treatment centers. 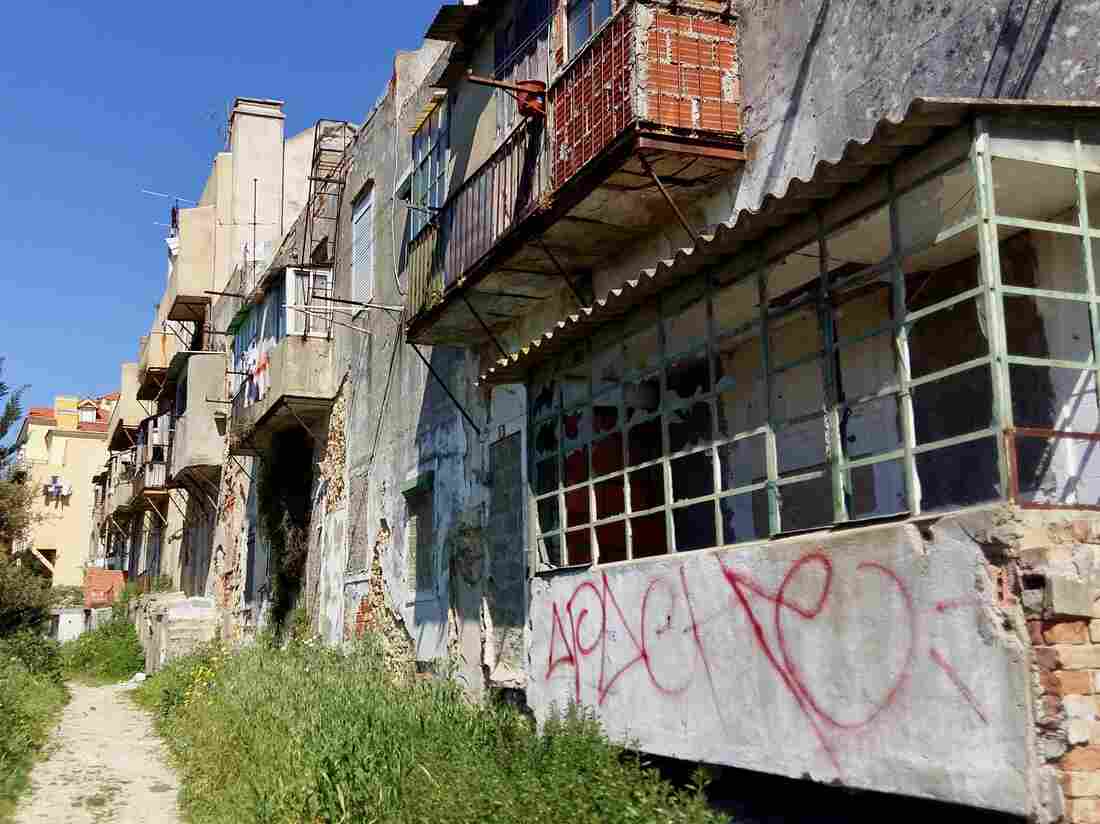 A row of abandoned buildings in northern Lisbon, where drug addicts often hang out, sleep and shoot up. Lauren Frayer for NPR hide caption 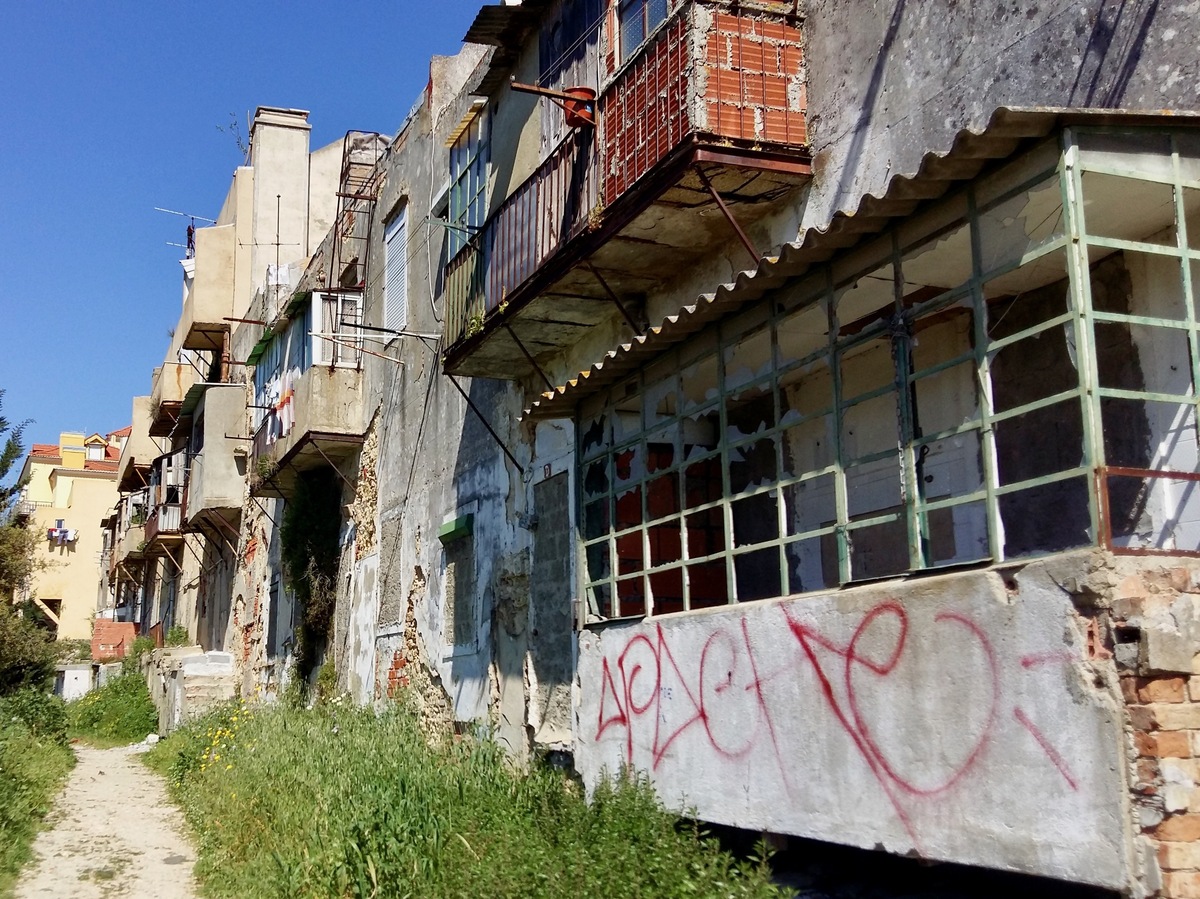 A row of abandoned buildings in northern Lisbon, where drug addicts often hang out, sleep and shoot up.

"It's cheaper to treat people than to incarcerate them," says sociologist Nuno Capaz. "If I come across someone who wants my help, I'm in a much better position to provide it than a judge would ever be. Simple as that."

Capaz's team of 10 counselors handles all of Lisbon's roughly 2,500 drug cases a year. It may sound like a lot, but it's actually a 75 percent drop from the 1990s. Portugal's drug-induced death rate has plummeted to five times lower than the European Union average.

Along a row of abandoned buildings in northern Lisbon, field psychologists took NPR to meet some of Portugal's remaining drug users. The hillside is littered with needles and bursting with wildflowers. The sky rumbles with airliners landing at the international airport nearby.

There's a philosophy book on a concrete stoop next to a middle-aged man who's smoking crack cocaine. He gives his name as Rui and says the stigma against addicts has eased since decriminalization.

"Now, not so much. It's less, because the methadone is coming, and people are treating this problem," he says. "They see the drugs with another perspective."

Every day, a government van pulls up and gives him a dose of methadone, an opioid that helps wean people off of heroin. It's a step toward harm-reduction. He still does cocaine, but no longer shoots up.

Drug workers hand out packets with clean needles and condoms and listen to another addict, Antonio, describe his anxiety.

"If the drugs hurt too much my body, I escape a little, and then I come back again," he says. "But it's a world I cannot escape! If I turn there, it's there — it's everywhere. I cannot escape."

For every person in Portugal who cannot escape addiction, there's daily methadone, counseling and free treatment. A generation ago, these addicts were put in jail. Now they're on the street.

But polls show the Portuguese — having lived through the ravages of a heroin epidemic — overwhelmingly support this policy.

A previous version of this digital story misspelled the name of Nuno Capaz as Nuno Cabaz.