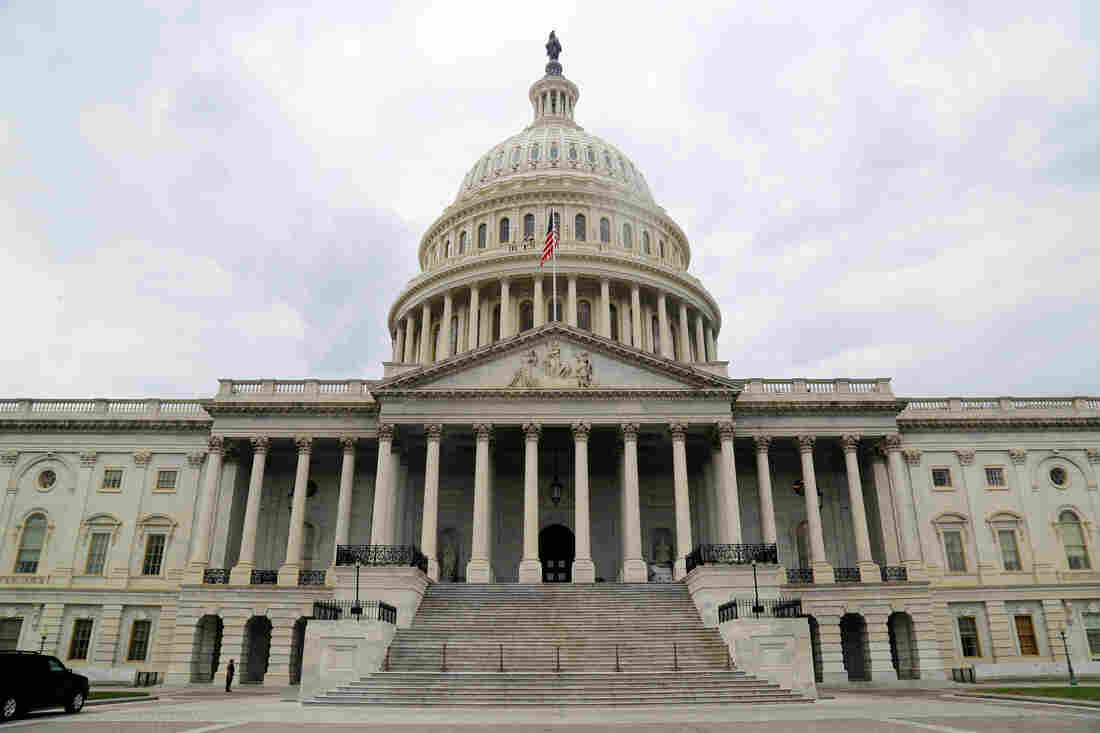 The bipartisan amendment expands existing sanctions on Russia. The Senate will consider it as part of an Iran sanctions bill that already has wide support. Arturo Pardavila III/Flickr hide caption 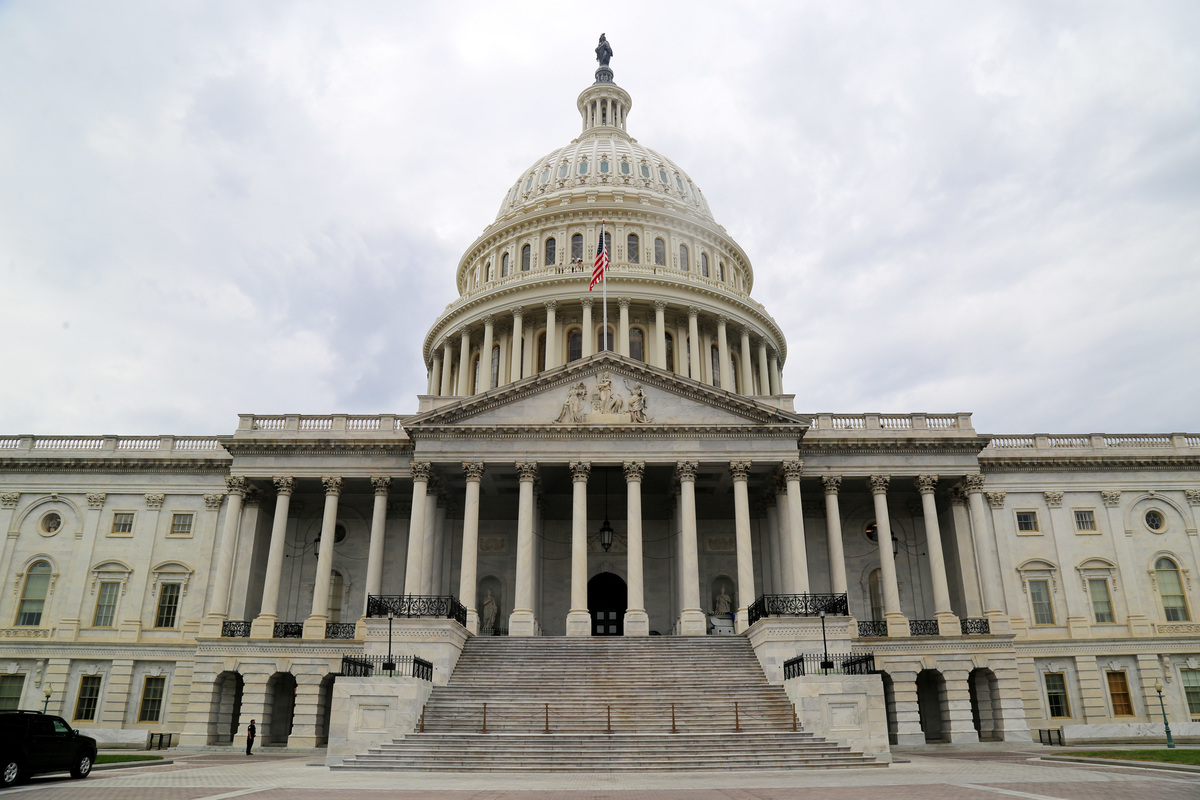 The bipartisan amendment expands existing sanctions on Russia. The Senate will consider it as part of an Iran sanctions bill that already has wide support.

A bipartisan group of senators has taken a step to limit the Trump administration's ability to ease sanctions on Russia, adding an amendment to a widely supported Iran sanctions bill to make sure Congress has a say in future Russia policy. The Senate is considering the bill this week.

The amendment ensures that Congress has time to review any plans by the Trump administration to relax, suspend or terminate sanctions — some of which were imposed after Russia annexed Crimea in 2014 and supported separatists in Eastern Ukraine, in a conflict that is ongoing.

The Obama administration expanded sanctions in December 2016, after accusing the Russian government of meddling in U.S. elections and harassing American diplomats.

With the Trump team now under scrutiny for contact with the Russians during the campaign, many lawmakers are worried that the White House is looking to ease up on that pressure.

"We think that is a fundamental policy shift for the United States that needs to be done in sunlight and therefore a review of Congress is urgent," says Sen. Ben Cardin of Maryland, the ranking Democrat on the Foreign Relations Committee.

The amendment would also slap new sanctions on Russians involved in human rights violations, those supplying weapons to the Syrian government and those conducting "malicious cyber activity on behalf of the Russian government."

A third part is aimed at helping countries in Central and Eastern Europe counter disinformation from Russia.

"We know that Russia is actively engaged in cyber attacks on democratic institutions. We experience it firsthand," Cardin told a group of journalists Monday before announcing an agreement on the amendment with the chairman of the Foreign Relations Committee and colleagues from the Senate Committee on Banking, Housing and Urban Affairs. The amendment incorporates language from earlier bills the senators had introduced this year.

Secretary of State Rex Tillerson has been trying to find areas of cooperation with Russia. He is sending a top State Department official, Undersecretary of State for Political Affairs Tom Shannon, to St. Petersburg on June 23 to work through some "irritants."

That includes the possibility of allowing Russia to regain access to compounds in New York and Maryland that the Obama administration seized last December, saying Russia was using the compounds for intelligence activities.

"We have a large place mat of difficult issues with Russia," Tillerson told the Senate Foreign Relations Committee in a budget hearing on Tuesday, explaining that he is trying to "stabilize" relations.

Tillerson said the Trump administration's talks with Russia about Syria are "progressing in a positive way" and he argued that he does not want to close any channels to Russia at this time. However, he did not outline any progress that might pave the way for an easing of sanctions.