Accessibility links
Venezuelan President's Response To Food Shortage: Let Them Eat Rabbit : Parallels To combat chronic food shortages in his country, President Nicolas Maduro is trying to convince Venezuelans that cottontails are a good source of protein. The plan has been met with much contempt. 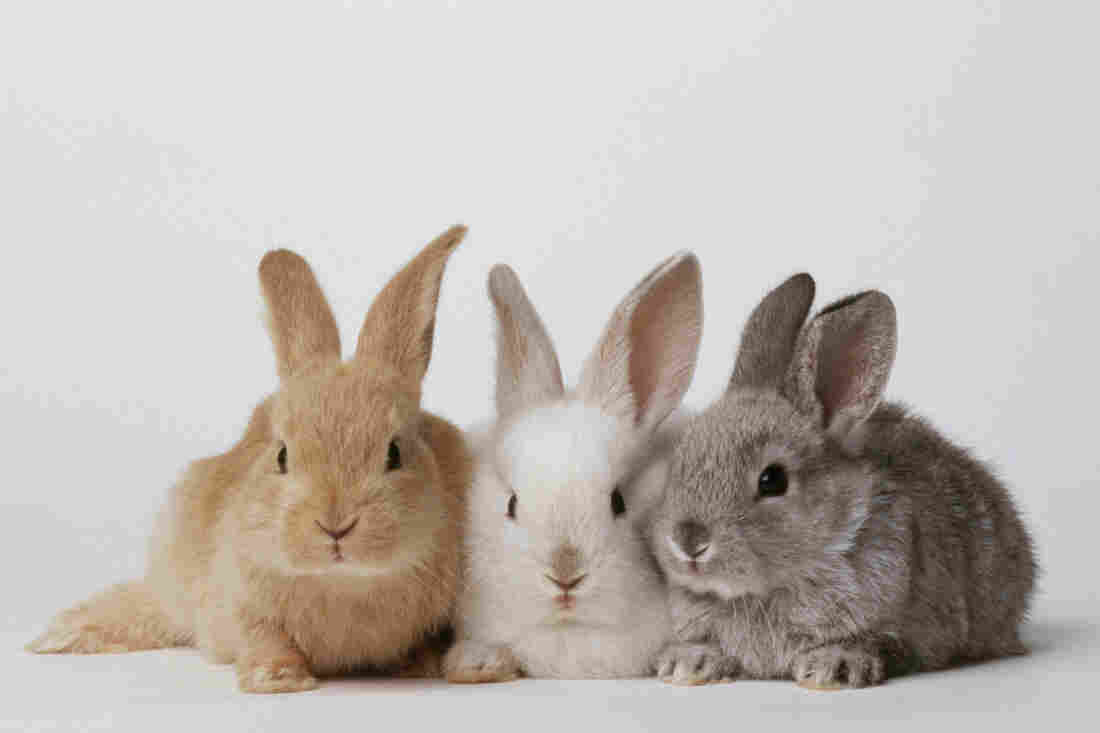 In an effort to combat chronic food shortages, President Nicolas Maduro and his ministers are embarking on a campaign to convince Venezuelans to eat rabbits. GK Hart/Vikki Hart/The Image Bank/Getty Images hide caption 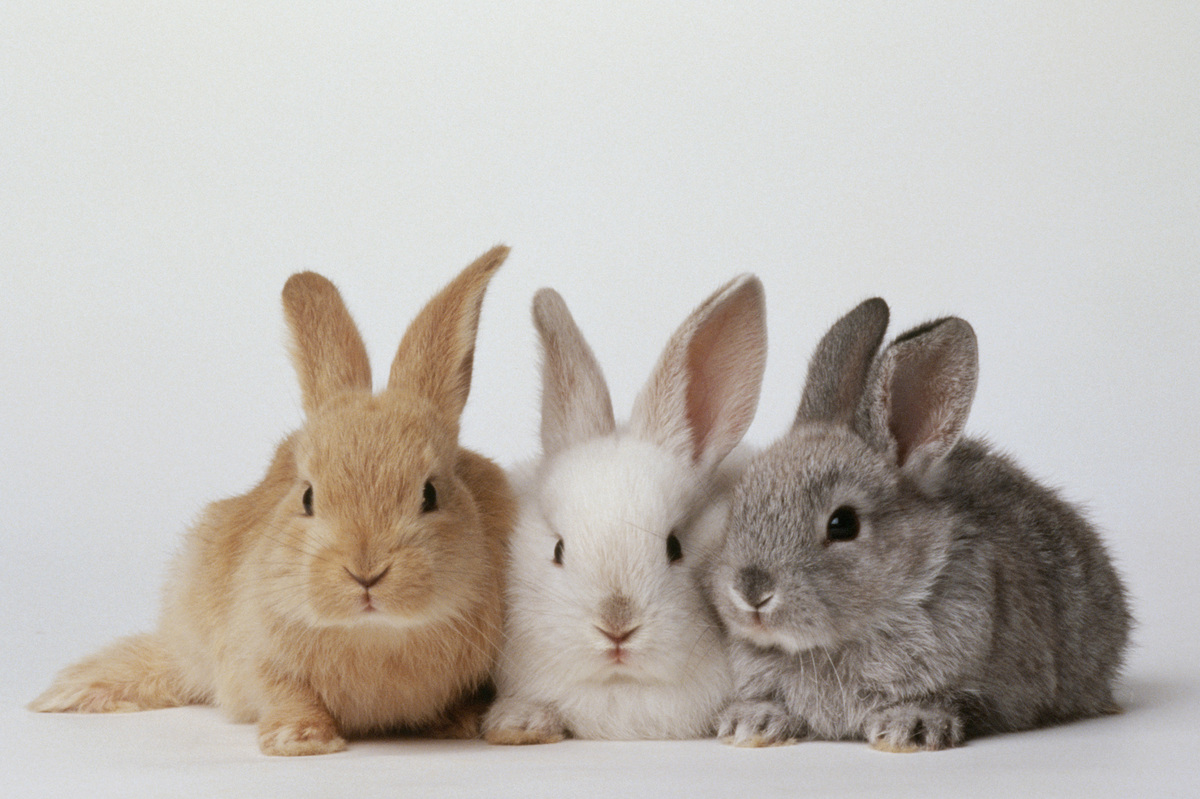 In an effort to combat chronic food shortages, President Nicolas Maduro and his ministers are embarking on a campaign to convince Venezuelans to eat rabbits.

Venezuelan President Nicolas Maduro has unveiled an unusual strategy to help ease the chronic food shortage faced by many of his nation's 30 million people — something he calls Plan Conejo, or "Plan Rabbit."

Maduro and his ministers are embarking on a somewhat surprising — and to many, alarming — campaign to convince Venezuelans to eat rabbits. They say rabbits will make an excellent source of protein for the large number of people who don't have regular access to red meat or chicken as the result of the country's economic collapse.

Maduro hopes the small mammal will counter the impact of what he calls a huge "economic war" waged against him by "imperialists" — notably the United States and his arch-enemy, President Donald Trump.

During a strikingly light-hearted televised discussion, a cheerful-looking Maduro told his cabinet on Tuesday that rabbits have the added advantage of, well, "breeding like rabbits."

The rabbit plan, however, has already run into a hole. While rabbit dishes are not uncommon elsewhere in the world, it's rarely found simmering away in Venezuelan kitchens. Rabbits in Venezuela are much more likely to feature as mascots for soccer teams or characters on birthday cards than as dinner.

Freddy Bernal, the Venezuelan government minister in charge of the plan, acknowledged during the meeting that there is a "cultural problem." His task is to change the widely held Venezuelan view that the bunny rabbit is a loveable friend — much like a kitten or a puppy — and has no place in the human digestive system.

And it's likely to be a difficult task. Bernal told his fellow ministers that during a pilot project for the rabbit plan, a batch of baby bunnies — to be used for breeding and, eventually, tossing into the cooking pot — were distributed to families in poor neighborhoods.

He said some people responded by tying bows around the rabbits' necks, giving them cute names, and even cuddling up with them in bed at night.

Reversing this pattern of behavior is part of the Venezuelan government's "battle to win the economic war," Bernal informed his colleagues. He's proposing a nationwide publicity campaign to convince Venezuelans that rabbits are actually "two and a half kilos of meat that is high in protein and without cholesterol," and not mascots or pets after all.

The amusement on display among Maduro and his ministers as they discussed the rabbit plan doesn't appear to be shared by many Venezuelans, who've faced serious struggles in recent months to afford — or even find — basic food items.

Contemptuous messages from Maduro's critics — some coupled with cartoons of a gloomy-looking Bugs Bunny — have flooded social media sites.

"Are you serious?" asked Henrique Capriles, one of the most prominent Venezuelan opposition leaders, in a video response to Maduro's plan, posted on social media. "You want people in this country to start raising rabbits to solve hunger in our country?"

The answer, it seems, is yes.