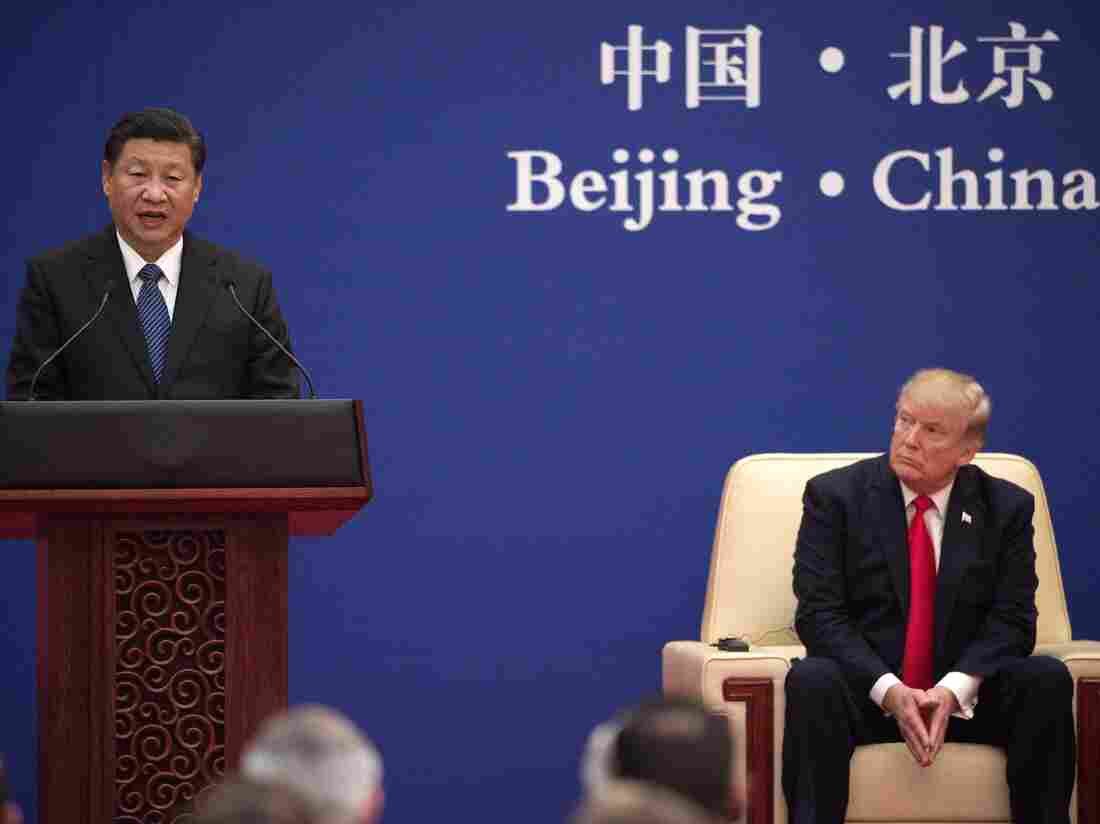 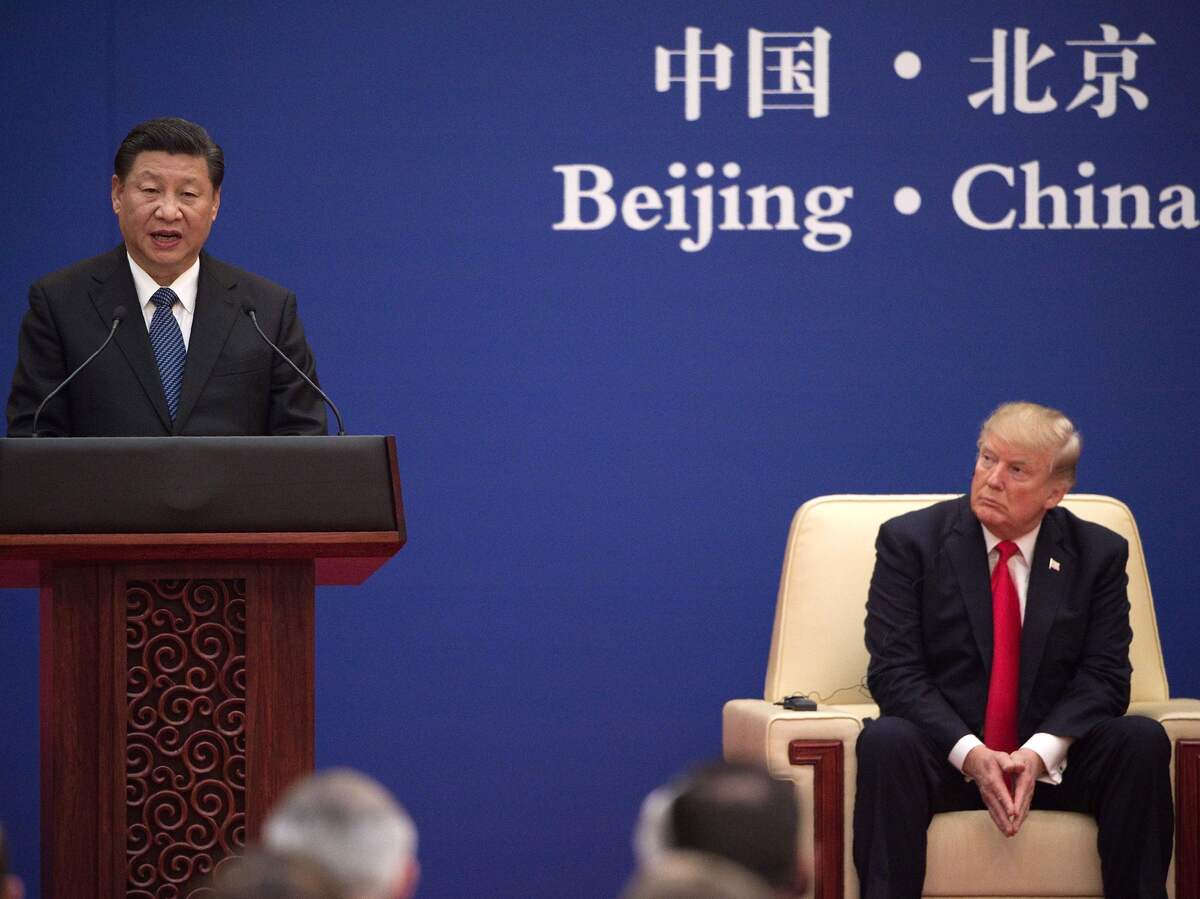 Engaging the Chinese on North Korea and trade were President Trump's two priorities this week in Beijing — and engage he did, but Chinese leader Xi Jinping gave little indication he was ready to budge any further on either issue.

In recent months, China has limited oil and electricity exports to Pyongyang, while severely limiting coal imports from North Korea. Xi opted to use the dreaded verb "renew" to reiterate China's stock statement on the North Korean issue: "We renewed our commitment to denuclearize the Korean peninsula and uphold international rules," he said Thursday through an interpreter.

Then came trade. On the face of it, the author of The Art of the Deal seemed to have lived up to his name in Beijing. President Trump, standing alongside Xi, watched on as a quarter-trillion dollars' worth of deals between U.S. and Chinese companies were announced Thursday.

But a closer look, reports Bloomberg News, reveals that about 15 of those deals were "mostly non-binding memorandums of understanding and could take years to materialize."

Several other deals announced this week seemed to be part of Trump's campaign promise to reduce the trade deficit with China. But the president elicited gasps from the audience of business leaders and reporters when he said "I don't blame China. After all, who can blame a country for being able to take advantage of another country for the benefit of their citizens? I give China great credit."

Before Air Force One landed in Beijing on Tuesday, I had a chance to sit down with Jacob Parker, who helps run China operations at the U.S.-China Business Council in Beijing and represents large multinational companies with significant business interests in China.

"What is Trump's priority?" I asked him.

"Is that of any concern to the people you represent?"

The China-based executives of American multinationals that Parker represents are looking beyond a promise Trump made as part of his pledge to make America great again.

"I think one of the rationales behind President Trump's focus on the trade deficit is the idea that manufacturing in the United States has migrated abroad to Southeast Asia or to China," Parker said. "And the reality is when we talk to our member companies, they frequently tell us they're manufacturing in China to access the domestic market. Very few of them are manufacturing domestically to export abroad."

The biggest challenge American companies face in China is not the ability to make deals, says Parker, but the ability to ensure these deals are fair. U.S. businesses are often forced to hand over their key technology and enter into joint ventures with Chinese partners, and U.S. companies in at least 10 sectors have investment caps preventing them from competing with Chinese companies on a fair playing field.

Chinese companies have no such caps in the U.S. market. That's why the Organization for Economic Cooperation and Development or OECD, the organization of developed countries, ranks China among the world's most restrictive markets for foreign investment, while the U.S. is consistently among the least restrictive.

Yet neither President Trump nor President Xi made detailed remarks about enacting meaningful structural changes to how China's government treats U.S. businesses this week.

"We want a vibrant trade relationship with China," said Trump while he stood beside Xi Thursday morning in the Hall of the People. "We also want a reciprocal one."

Xi responded: "Keeping opening up is our long-term strategy. We will never narrow or close our doors. We will further widen them."

The China-based U.S. business leaders on the sidelines of this week's meetings have heard these platitudes before. For years, they've waited for a U.S. administration that would pressure the Chinese government to loosen its grip on their business in China.