Accessibility links
The Delicate And Draining Task Of Tending To America's Fallen Troops : Parallels Sgt. 1st Class A.G. Shaw has been a military mortician throughout America's long wars. Now he says it's time for him to move on. "It's not like the movies. We don't die pretty," he says. 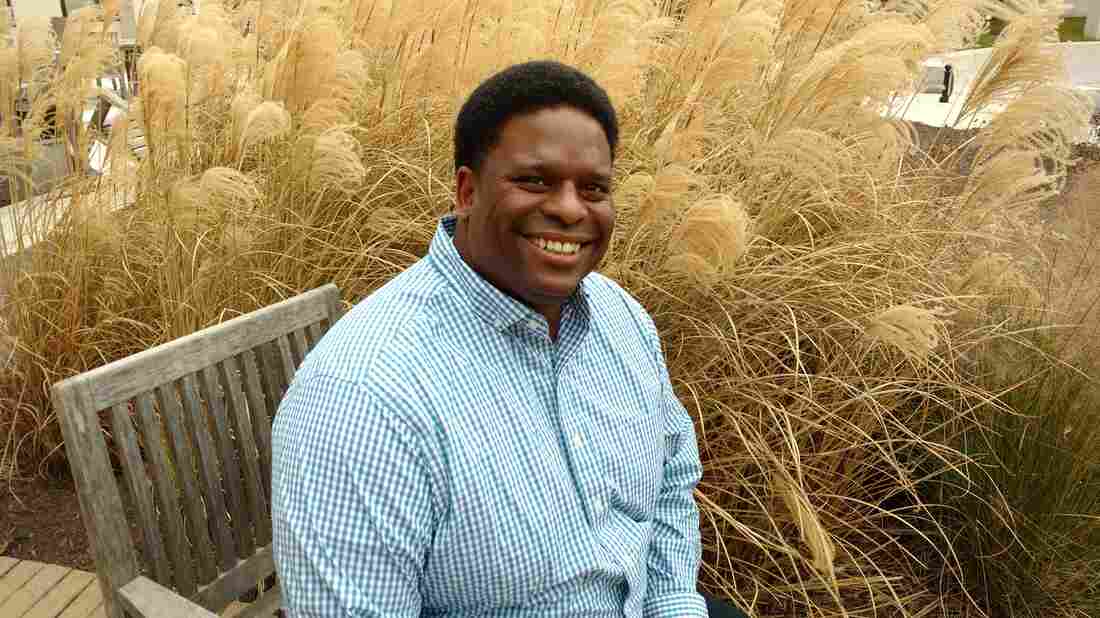 Sgt. 1st Class A.G. Shaw has been a military mortician throughout his 25 years in the Army. He says it's time to move on. "It's not like the movies. We don't die pretty," he says. Greg Myre hide caption 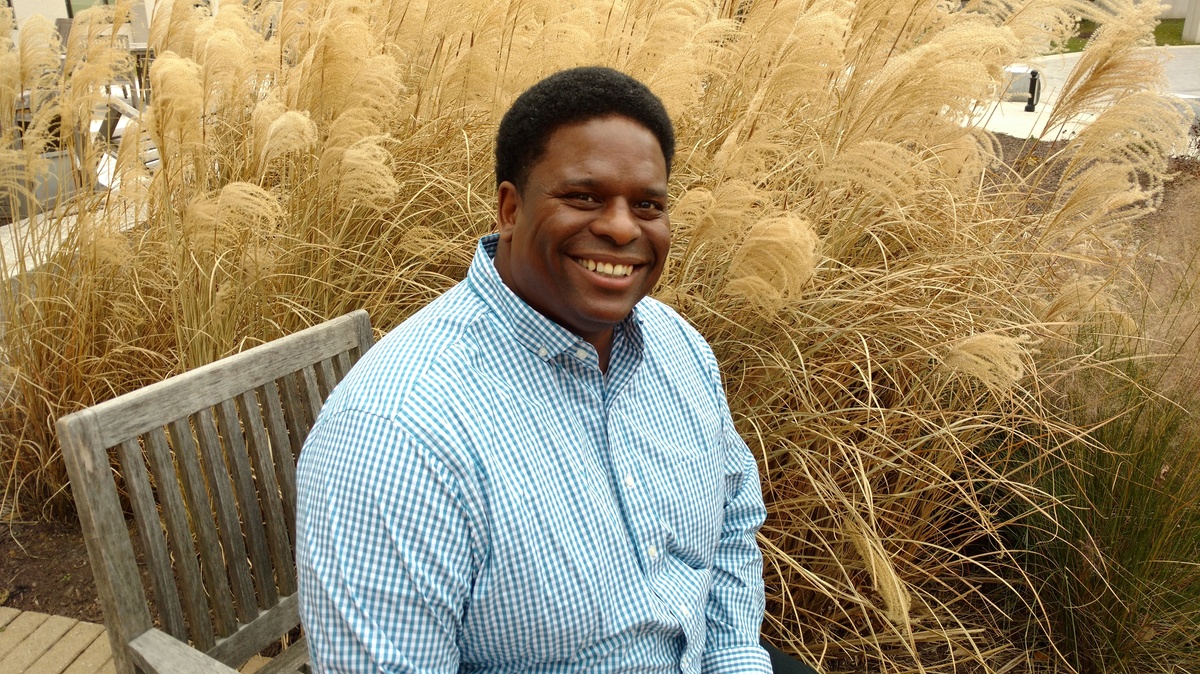 Sgt. 1st Class A.G. Shaw has been a military mortician throughout his 25 years in the Army. He says it's time to move on. "It's not like the movies. We don't die pretty," he says.

Every time a U.S. service member is killed, it's followed by a choreographed ritual — that requires a very human touch — to return the dead to their families. It's part of war the public rarely sees.

But for Army Sgt. 1st Class A.G. Shaw, this work has been his life for 25 years. He's a "92 Mike" — that's military-speak for a specialist in mortuary affairs.

The job requires reverence and discretion. Thanks and recognition are rare. Shaw's comfort came from a supportive grandmother.

Shaw is a big, burly man with a deep, calming voice. In a long military career that's winding down, he has seen the impact of U.S. wars from many places, and many angles.

He has recovered troops killed on the battlefield in Iraq. He has consoled families in the U.S. as they receive the body of a loved one.

A daughter and her father

One of his most powerful memories is from his time at a military base in Hawaii. He was handling the skeletal remains of a service member killed many years earlier in Vietnam.

"I ran across a young lady who was a baby when her father went off to war," he said. "She's never had any physical contact with her father. She wanted to touch her father."

The container holding his remains was opened.

"She had one of the backbones, and there's the way she was holding and touching and caressed this bone," he said.

"Those five minutes where she was in prayer and thought, and she was finally touching a physical piece of her father, even though it seemed macabre, it did something for her," he added. "She washed her hands and she went home. She was crying and she was very thankful."

At times like these, Shaw says, he is stoic on the outside, and limp on the inside. 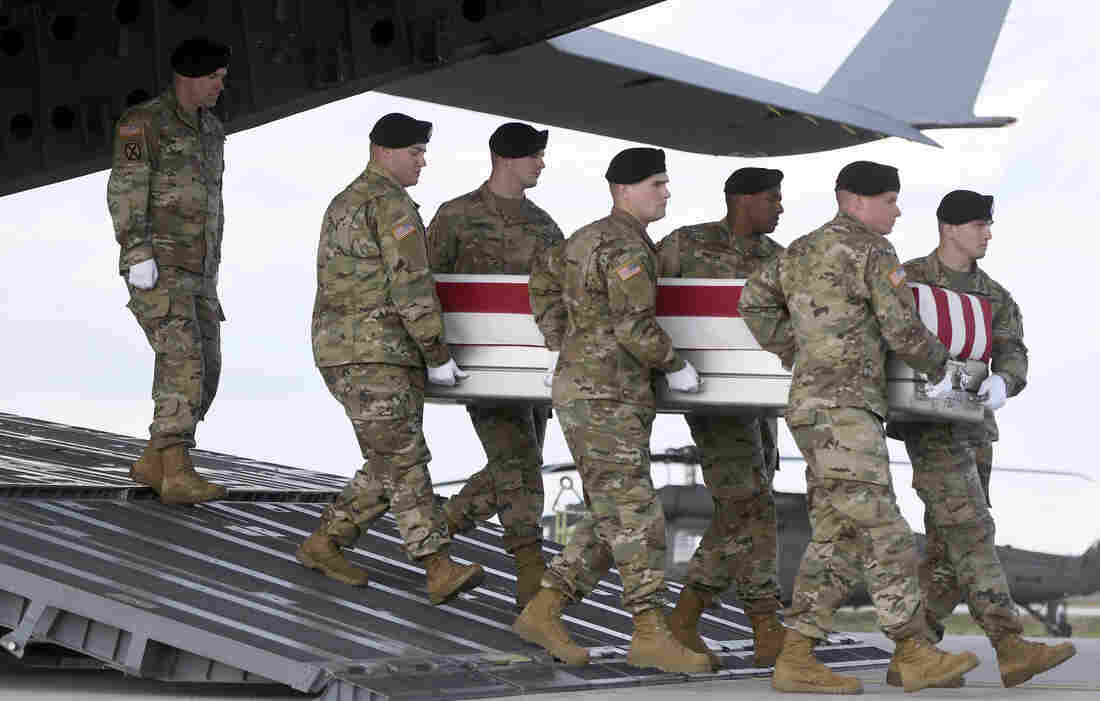 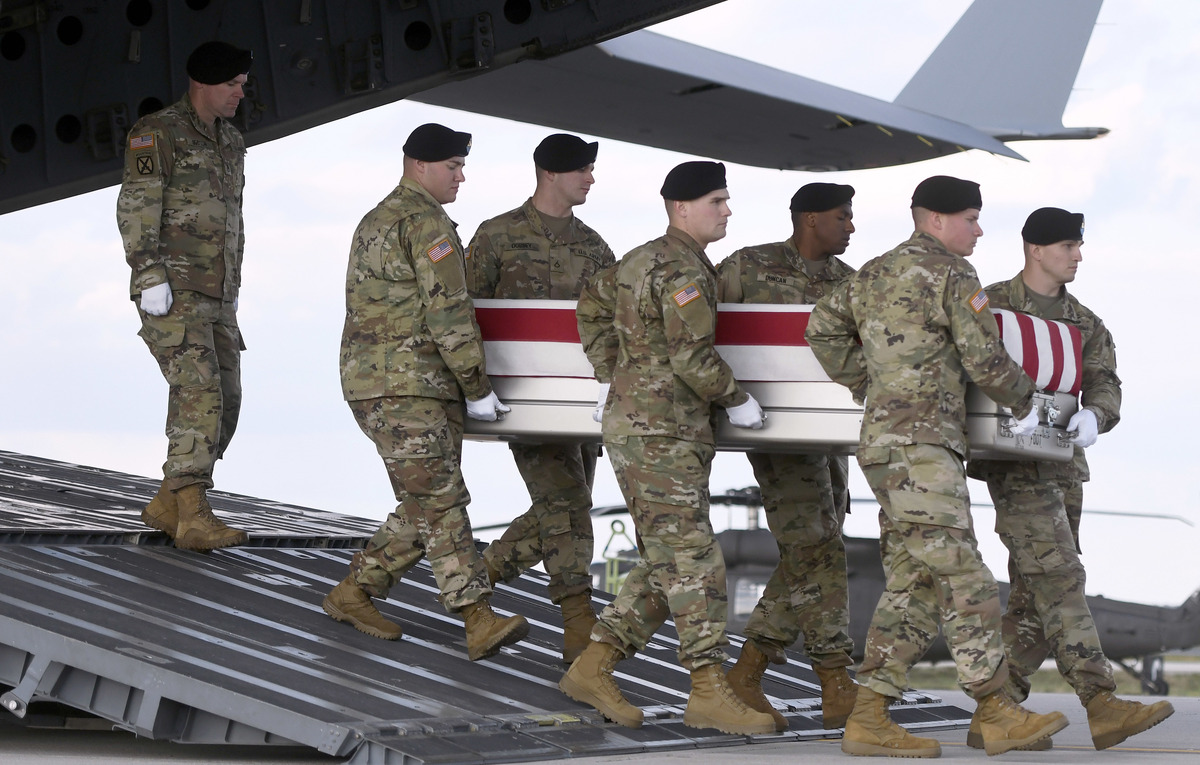 "He's seen things that the majority of us, who saw one day of it, wouldn't be able to handle," said Meghan Ogilvie.

Ogilvie runs Dog Tag Bakery, a nonprofit group in the Georgetown section of Washington. The ground floor of the old, white-brick building is a working bakery, filled with the fragrance of cakes and coffee.

Those smells waft up to the second floor, where the group also has a classroom that helps train veterans like Shaw to enter the business world.

"If you have good music going, A.G. is dancing, he's moving, he's clapping, he's singing. He has a zest for life. He has it, and I think his service didn't allow him to always show it," she said. "And maybe he has a greater passion for it because he's seen the other side."

In a lengthy interview just outside Washington, Shaw wasn't inclined to talk about the global politics of America's wars. He speaks about honor and pride, his respect for the work and insights gleaned from his job.

Shaw says everyone in his profession has a "number."

At Dover Air Force Base, Bringing Home The Fallen With Grief And Joy

Shaw divides the job into three parts. All are challenging. All add to a person's "number."

Part 1, he says, is working with the bodies. This means autopsies and embalming. It wasn't easy, especially in the beginning.

"I found it hard to look the decedents in their face," he said. "I would have this problem, because I got to imagining this person's life. And it ticks away at you."

In Iraq, troops were often killed by powerful roadside bombs.

"It's not like the movies. We don't die pretty," he said.

The second part of the mission is putting a service member's affairs in order. This includes gathering the belongings of the deceased.

"When you're there packing their room for them, now you see what kind of person they were. You're seeing what they read, what they like, the video games they played, the music, the type of clothes they wore. It hits you." 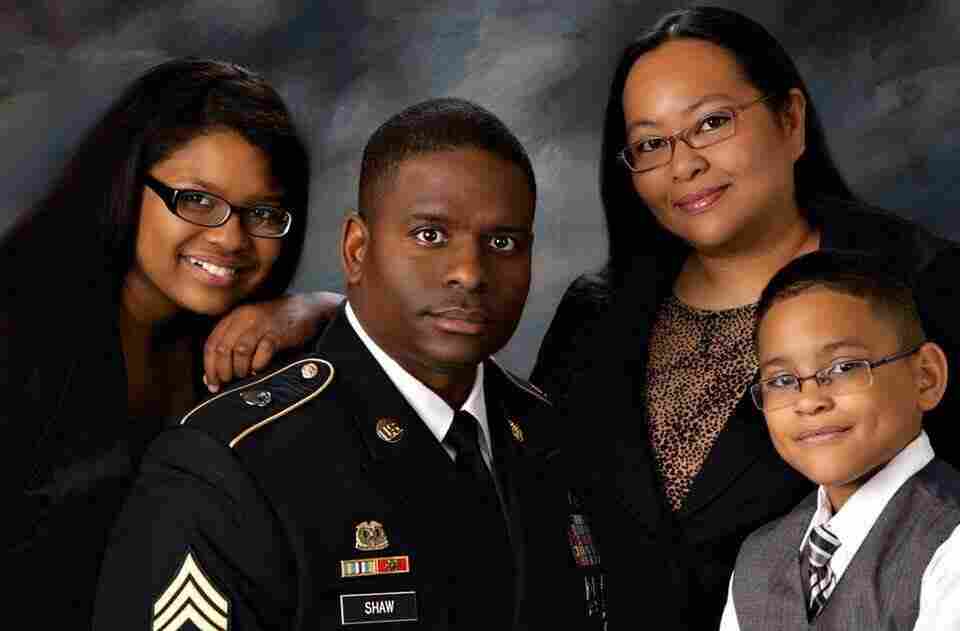 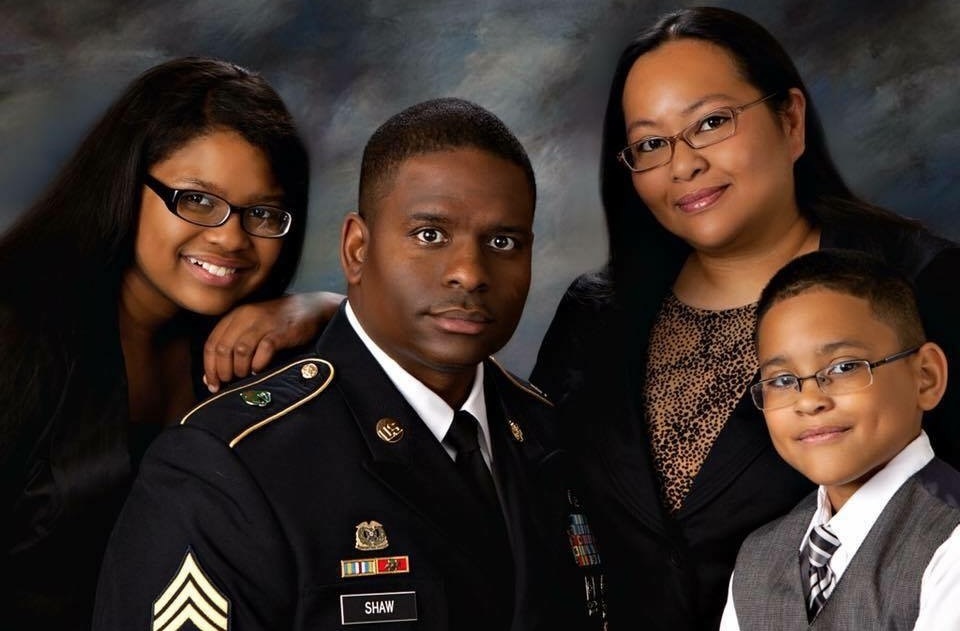 Shaw is surrounded by his family. From left, daughter Sarah, wife Valerie and son Tyree.

The third part is comforting the families.

This often involves meeting at a civilian airport and escorting the family on a lengthy car ride to collect the remains at Dover Air Force Base in Delaware.

"Sometimes they want to engage you. Sometimes they are speaking among themselves. Sometimes it's just regular things — 'Did I leave the stove on?' Some of these people you want to hug, and tell them it's going to be OK," he said.

It can also be tense.

"It's not always pleasant for the service member. You have people like, 'You will not bury him in this uniform.' 'Why are you here, you killed them?' " he said. "But you have to be professional. You take it."

Shaw just turned 44, and this is the only real job he has had. He has done it much longer than most. And he feels the strain they all do at some point.

"We have invisible scars," he said. "We're not going to tell somebody, 'I can't take it.' We're going to do the job. We love this job and somebody has to do it. That's the mentality."

But he says it's time for him to move on.

"I think I've reached my number," he said. "So I want to do something that's happier than dealing with people's grief and sad emotions."

Shaw says he is not yet sure what he'll do, though he knows what puts him at ease.

"I do photography. I'm going to see how far that takes me, because, you got a camera, people smile at you, and you encapsulate happy times," he said.

He retires Jan. 2. He's heading to St. Louis — where he grew up — to start a new chapter with his wife and their two teenagers.